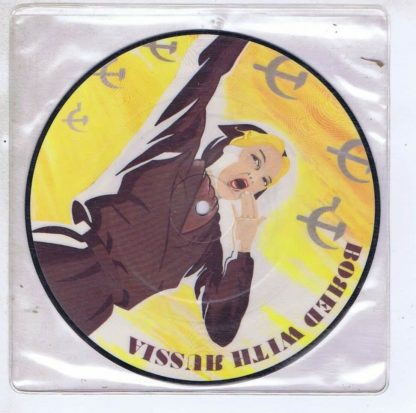 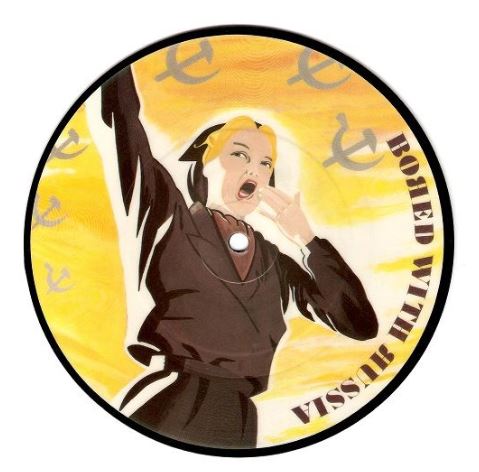 We didn’t write ‘Bored With Russia’. Don (Smith) brought that over from America and that started the ball rolling. We played it a few times and it started the whole concept for the Deliver Us from Evil (Budgie album 23 October 1982)”. The song was written by producer Beau Hill, erroneously credited as Bo Hill, and demoed up with his late-1970s outfit Airborne.

Here is the original song:

Bored With Russia Lyrics:
You and I don’t talk now
It didn’t start out that way
I’m bored with the game now
I think its too late

I’ve had time alone
To think things through somehow
I can’t hold back to forget the pain I’m feeling now
Oh, Russia what went wrong?
Why won’t you tell me aren’t you that strong?
Cut out my heart with your switchblade eyes
There’s no alibis

What are you hiding?
I’ve asked myself a thousand times
You said its no good,
Why don’t you make up your mind?
Oh, Russia I’ve got to say
I’m tired of feeling this way
Oh, Russia before its too late
Set the record straight 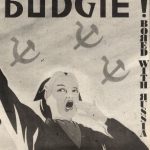