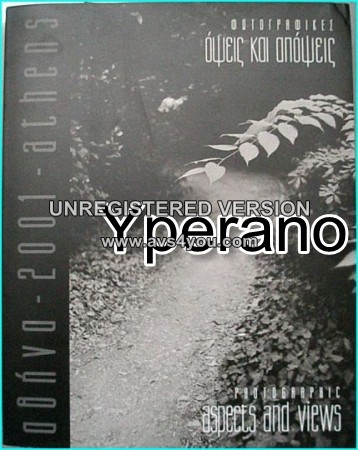 SKU: YP-8615 Categories: All Genres, Books, Other, Other Genres, Other Items, Search by Media Type

This is the catalogue that accompanied the exhibition of the same name held at the Benaki Museum in the fall of 2001. The 280 photographs contained in this book were taken by 34 young Greek photographers, to which were added those of two French photographers, regular visitors to Greece, Jean-François Bonhomme and the well-known artist Bernard Plossu, covering the latter years of the century that has just ended. The photographers freely portrayed the feature of the city that interested them most, without any effort to document or any scientific precision. Thus we have an image of Athens seen through the completely subjective approach of young photographers and artists who were born or live in this city. 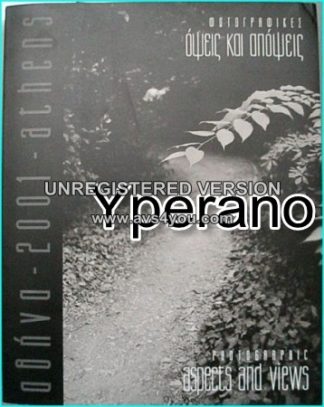