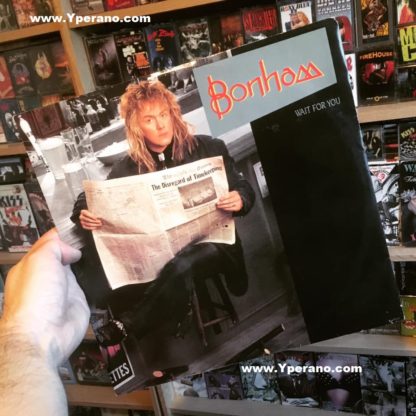 Bonham was a British rock band founded in 1989 by drummer Jason Bonham, the son of the late Led Zeppelin drummer John Bonham. The band’s most successful line-up included singer Daniel MacMaster, bassist/keyboardist John Smithson and guitarist Ian Hatton. In 1990, their debut album The Disregard of Timekeeping topped the rock airplay charts on the success of the single “Wait for You” and helped Bonham garner a gold record from the RIAA in 1990. The band toured extensively for two years, but the impact of such early success on its young members caused a great deal of internal friction. 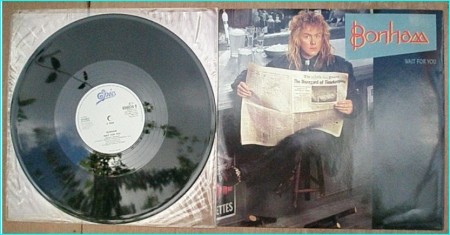 Overlooked!! Contrary to most people opinions of sons-or-daughters-of-famous-musicians -generally spoiled and abysmally untalented- Jason and the rest of the band exhibit excellent musicianship and songwriting ability. It unfortunate that this is out of print; it worth buying for side A alone.
Since this is out of stock, and becoming very rare to find, if you happen to get lucky and find a used copy…pick it up quick!!!

Meet Jason Bonham
Jason Bonham started playing drums at age 4, which is not surprising, given that his father was Led Zeppelin drummer John Bonham. He was in a couple of bands in his late teens and 20s and even played drums on Jimmy Page’s 1988 album Outrider. In 1989, he formed his own band, which, conveniently enough, he named Bonham after himself.

Bonham started out strong with its debut album, The Disregard of Timekeeping, released in mid-1989. Some critics, though, weren’t as keen on the sound of the album; Allmusic, for example, thought it sounded more like a Robert Plant solo album of that time period than a Led Zeppelin album, which is apparently what the critics were hoping to hear from a band named after John Bonham’s son.

The first Bonham single, “Wait For You”, is a straightforward song about the protagonist waiting for the object of his fancy, even though she is “too young” at present. How young she is, we aren’t told.
Quite honestly, the feel of “Wait For You” is much like that of a Robert Plant solo offering of the late 80s. In fact, lead singer Daniel MacMaster even sounds a bit like Mr. Plant on this particular track.

Chart Performance
“Wait For You” never really got much airplay on some top 40 stations even when it came out; instead, it got most of its airplay on AOR-oriented stations. Nevertheless, the airplay, plus the single’s sales, were enough to push it into Billboard’s Hot 100. The single debuted at #91 for the week ending November 25, 1989 (chart) before rising, rather slowly, to a peak of #55 seven weeks later (chart). In an uncommon bit of chart symmetry, it stayed on the charts seven more weeks before dropping off. As might be expected despite its 15 weeks on the Hot 100, it did not appear on the 1990 year-end chart.

Of course, since it was receiving more airplay on rock stations, “Wait For You” did chart much higher on the Album Rock Tracks chart (now called the Mainstream Rock Tracks chart). It spent 22 weeks on the chart, peaking at #9 for the week ending November 4, 1989 (chart).

After “Wait For You”
As it turned out, “Wait For You” would be the only song from Bonham to hit the Hot 100. Two other tracks from The Disregard of Timekeeping would chart on the Album Rock chart. 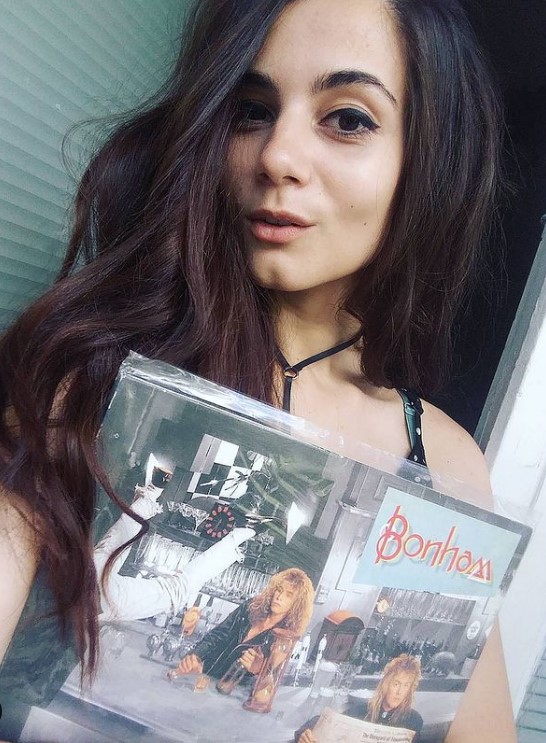 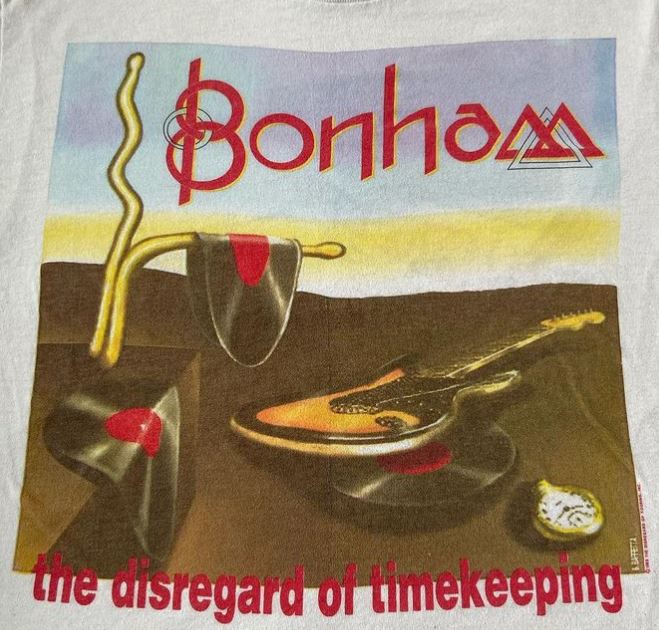 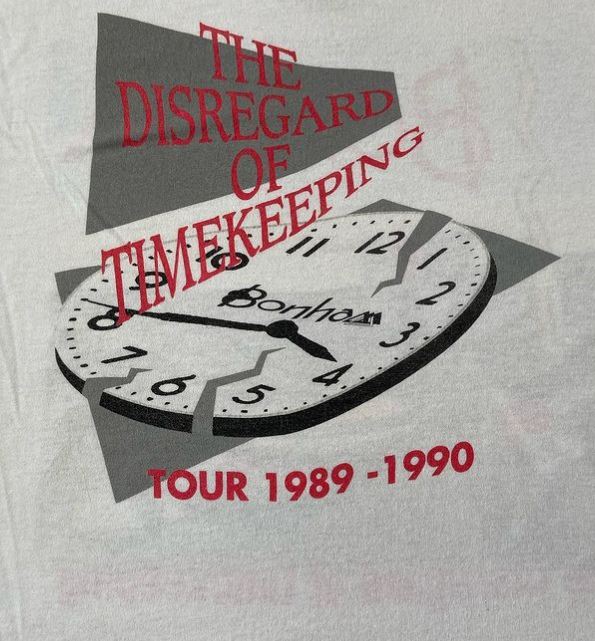 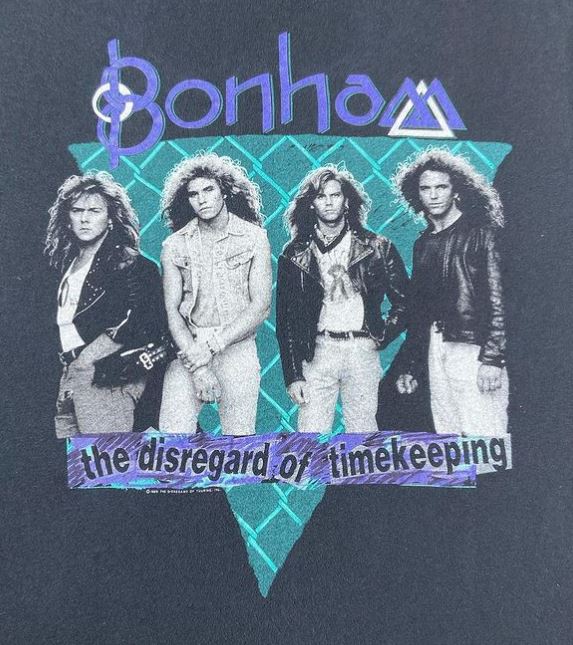 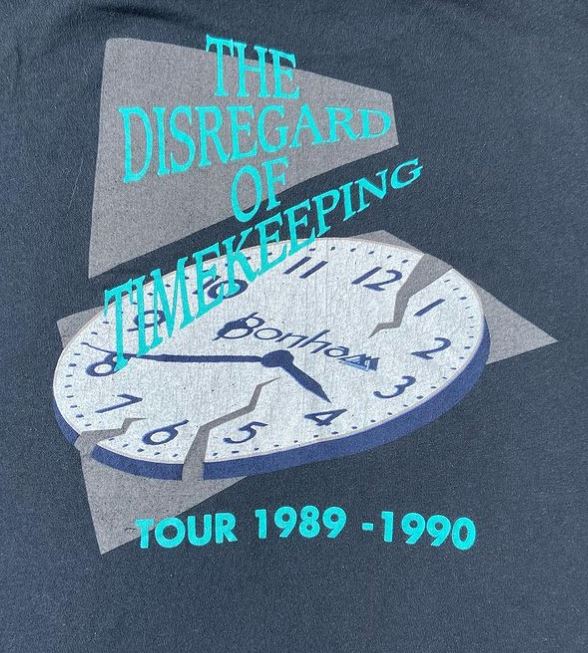 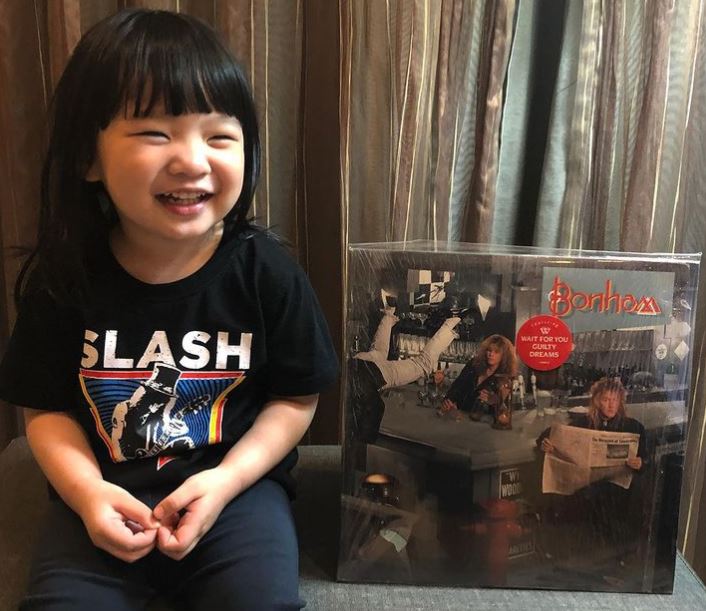 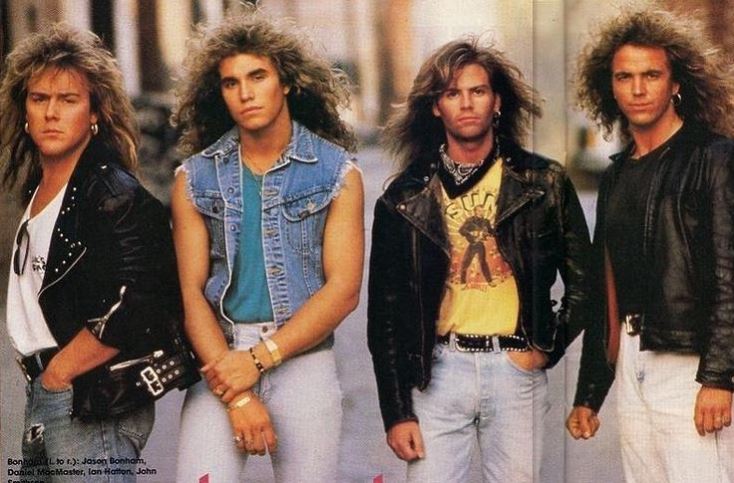 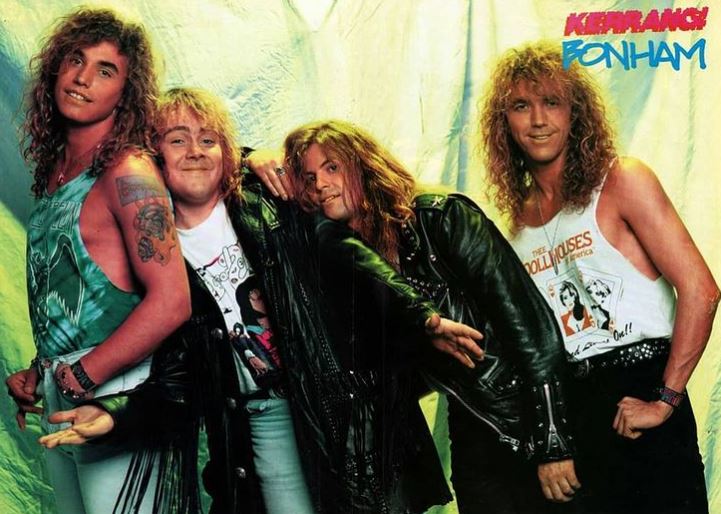