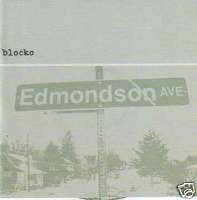 BLOCKO: Edmondson Ave
On Boss Tuneage Records. This disc absolutely, totally fucking rules. Featuring re-recorded versions of a lot of old Blocko classics as well as a stack of new songs, this is a long-player that all fans of UK pop punk should have, especially if you’re one of the poor, misguided souls who thinks that Leatherface is the only band making music this good any more. Of course the nearly-transcendental “”Fibs”” (which appeared on that split with Eighty Six) is still the be-all, end-all when it comes to Blocko. I have a hard time imagining that they’ll ever top that song, but even so it’s impossible to be disappointed with any of the songs they’ve written since, and it’s the type of thing that most bands can only hope to write once in a career, because if you write more than one song this classic your name is probably something like the Clash or the Sex Pistols. The other songs on Edmondson Ave. tend to be a bit sadder, a bit more downbeat than “”Fibs,”” much more in line with Blocko’s Oimo EP. However, every single track here is still brilliant. 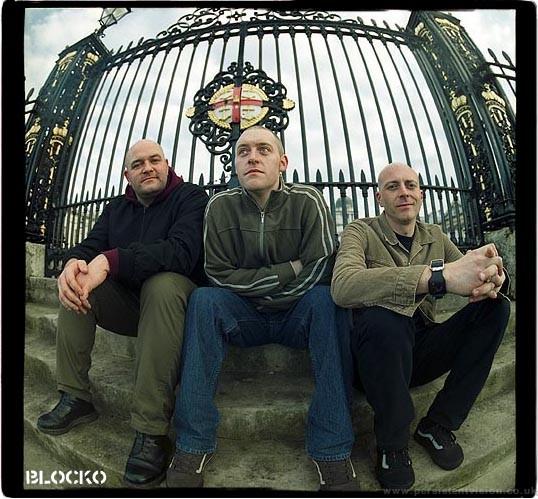