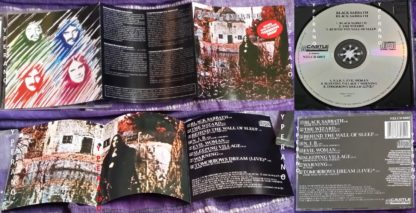 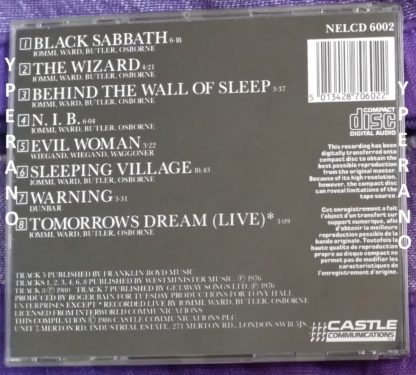 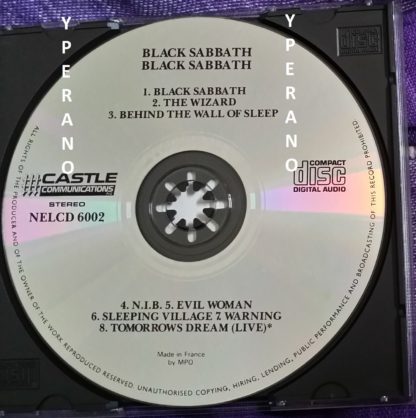 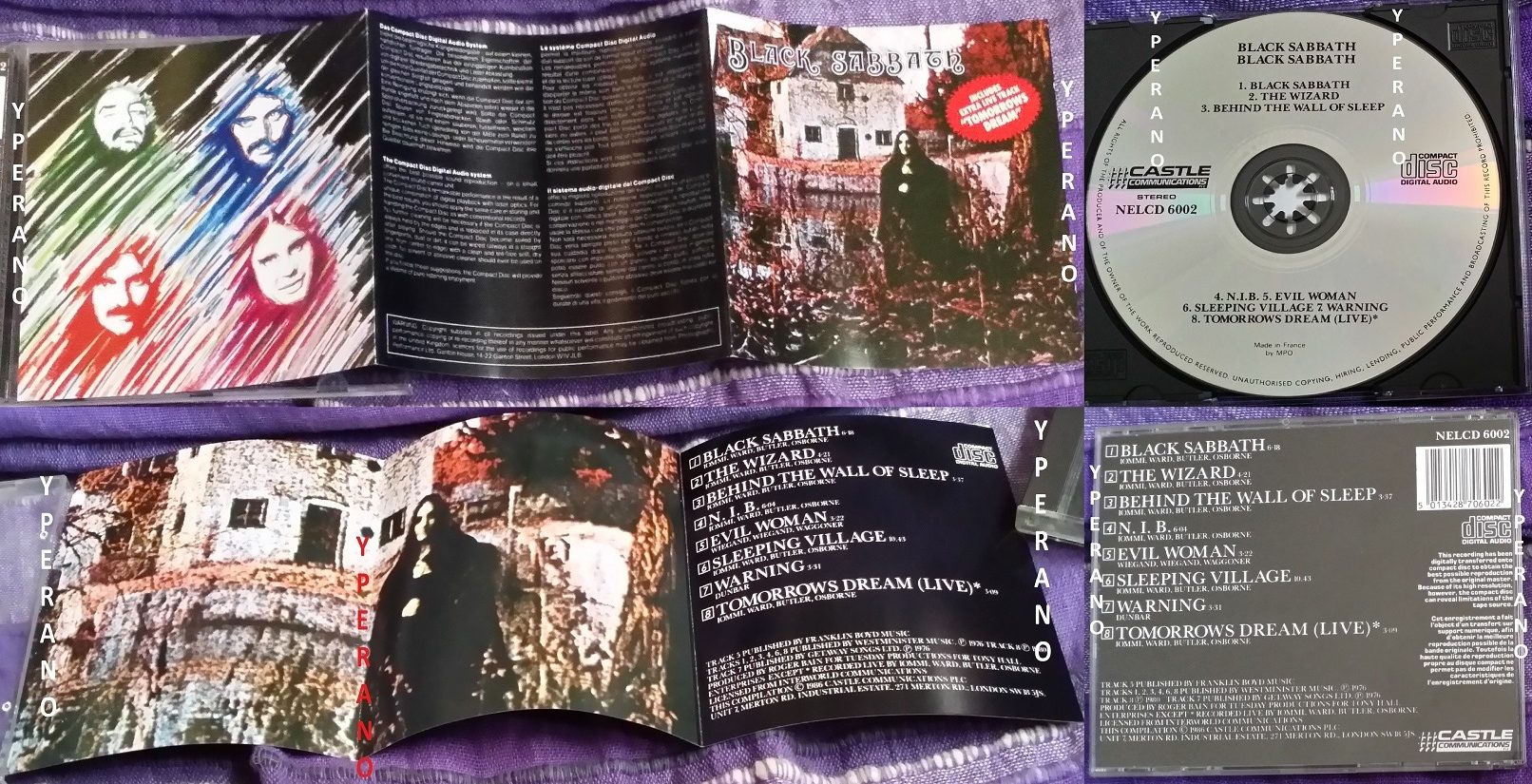 According to Black Sabbath guitarist and founder member Tony Iommi, the group’s debut album was recorded in a single day on 16 October 1969 The session lasted twelve hours Iommi said: “We just went in the studio and did it in a day, we played our live set and that was it. We actually thought a whole day was quite a long time, then off we went the next day to play for £20 in Switzerland.” Aside from the bells, thunder and rain sound effects added to the beginning of the opening track, and the double-tracked guitar solos on “N.I.B.” and “Sleeping Village”, there were virtually no overdubs added to the album. Iommi recalls recording live: “We thought, ‘We have two days to do it and one of the days is mixing.’ So we played live. Ozzy (Osbourne) was singing at the same time, we just put him in a separate booth and off we went. We never had a second run of most of the stuff.”

Key to the band’s new sound on the album is Iommi’s distinctive playing style that he developed after an accident at a sheet metal factory where he was working at the age of 17 in which the tips of the middle fingers of his fretting hand were severed. Iommi created a pair of false fingertips using plastic from a dish detergent bottle and detuned the strings on his guitar to make it easier for him to bend the strings, creating a massive, heavy sound. “I’d play a load of chords and I’d have to play fifths because I couldn’t play fourths because of my fingers,” Iommi explained to Phil Alexander in Mojo in 2013. “That helped me develop my style of playing, bending the strings and hitting the open string at the same time just to make the sound wilder.” In the same article bassist Geezer Butler added, “Back then the bass player was supposed to do all these melodic runs, but I didn’t know how to do that because I’d been a guitarist, so all I did was follow Tony’s riff. That made the sound heavier.”

Iommi began recording the album with a white Fender Stratocaster, his guitar of choice at the time, but a malfunctioning pickup forced him to finish recording with a Gibson SG, a guitar he had recently purchased as a backup but had “never really played”. The SG was a right-handed model which the left-handed Iommi played upside down. Soon after recording the album, he met a right-handed guitarist who was playing a left-handed SG upside down, and the two agreed to swap guitars; this is the SG that Iommi modified and later “put out to pasture” at the Hard Rock Cafe

Sabbath vocalist Ozzy Osbourne has always spoken fondly of the recording of the band’s debut album, stating in his autobiography I Am Ozzy, “Once we’d finished, we spent a couple of hours double-tracking some of the guitar and vocals, and that was that. Done. We were in the pub in time for last orders. It can’t have taken any longer than twelve hours in total. That’s how albums should be made, in my opinion.” Drummer Bill Ward agrees, telling Guitar World in 2001, “I think the first album is just absolutely incredible. It’s naïve, and there’s an absolute sense of unity – it’s not contrived in any way, shape or form. We weren’t old enough to be clever. I love it all, including the mistakes!” In an interview for the Classic Albums series in 2010 Butler added, “It was literally live in the studio. I mean, (producer) Rodger Bain, I think he’s a genius the way he captured the band in such a short time.” In his autobiography Iron Man: My Journey Through Heaven & Hell with Black Sabbath, Iommi plays down the producer’s role, insisting, “We didn’t choose to work with Rodger Bain, he was chosen for us … He was good to have around, but we didn’t really get a lot of advice from him. He maybe suggested a couple of things, but the songs were already fairly structured and sorted.” 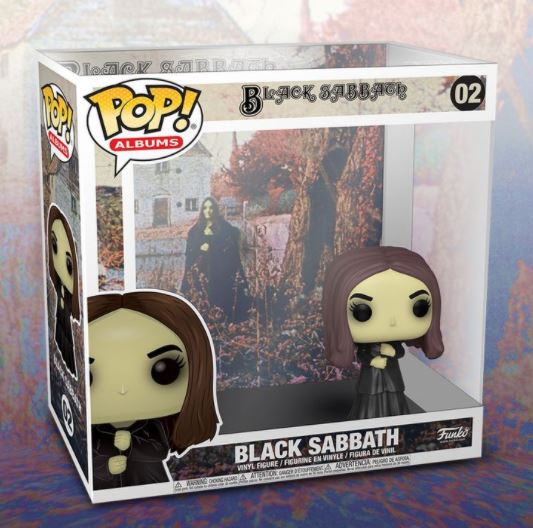 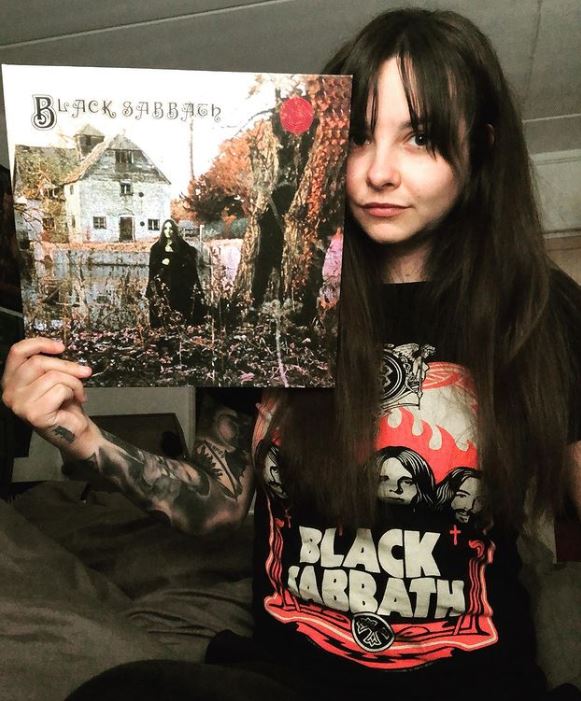 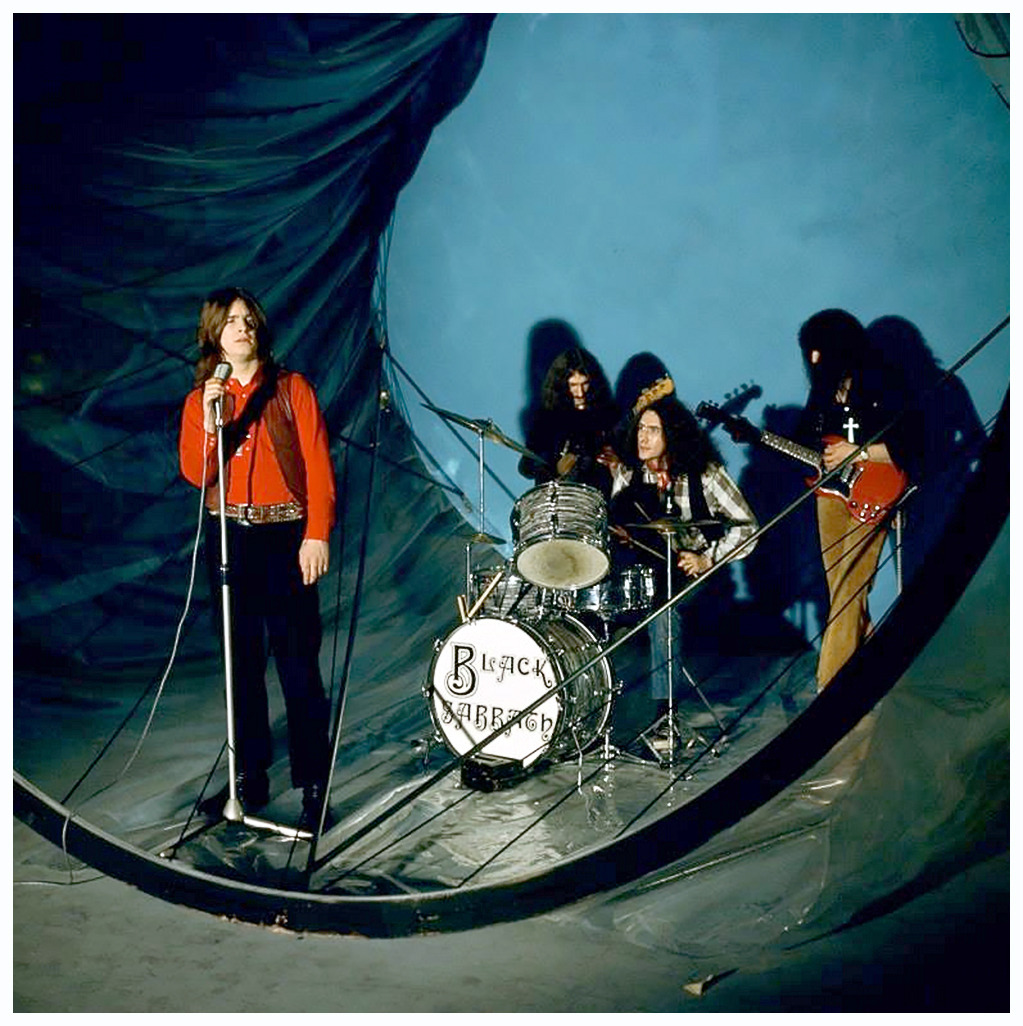 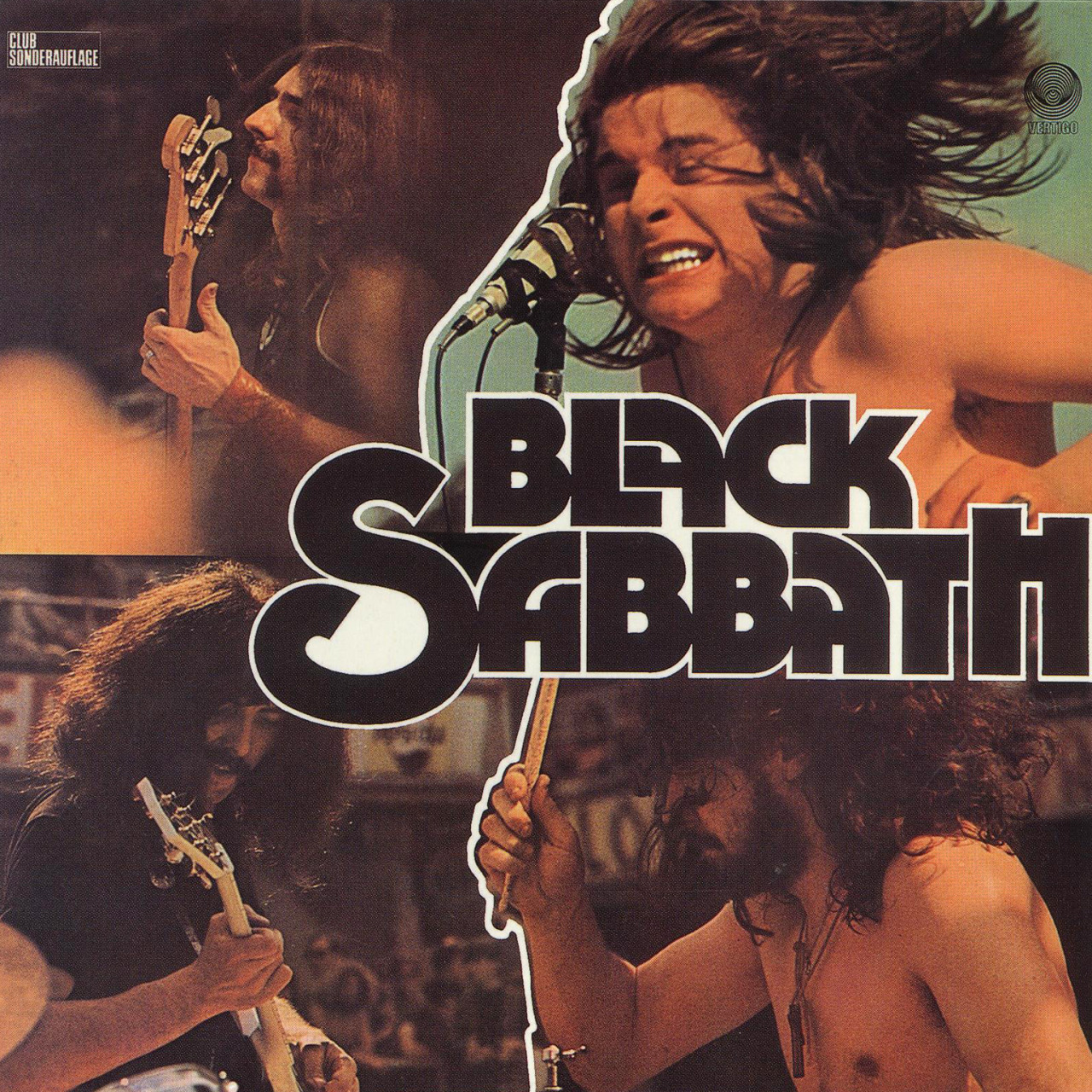 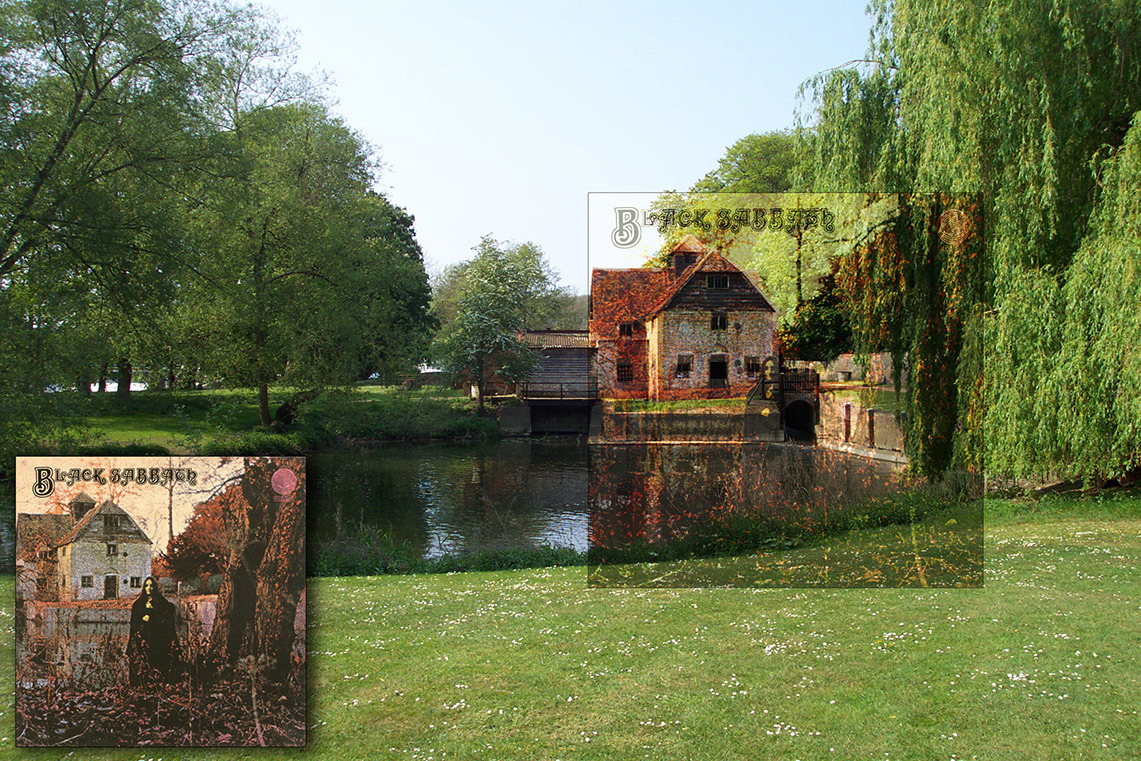 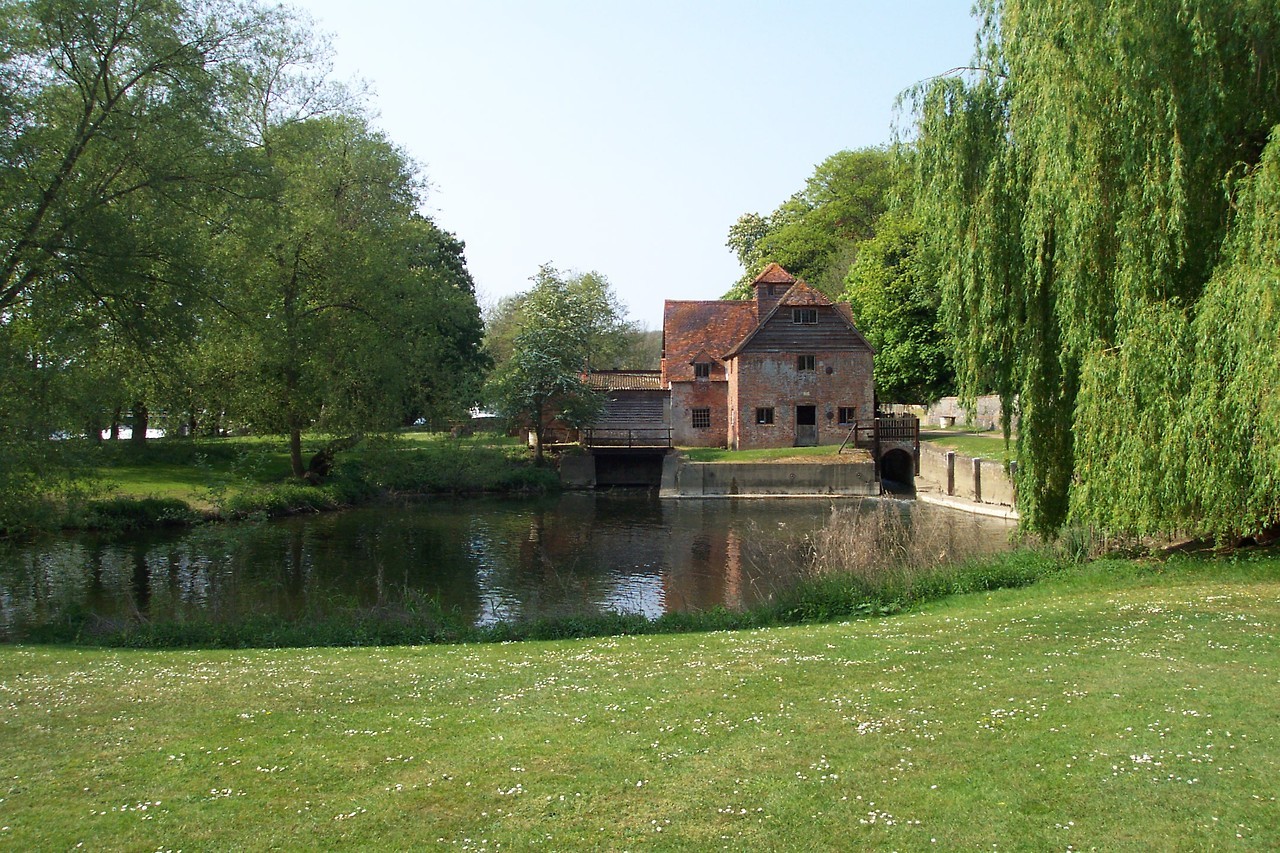 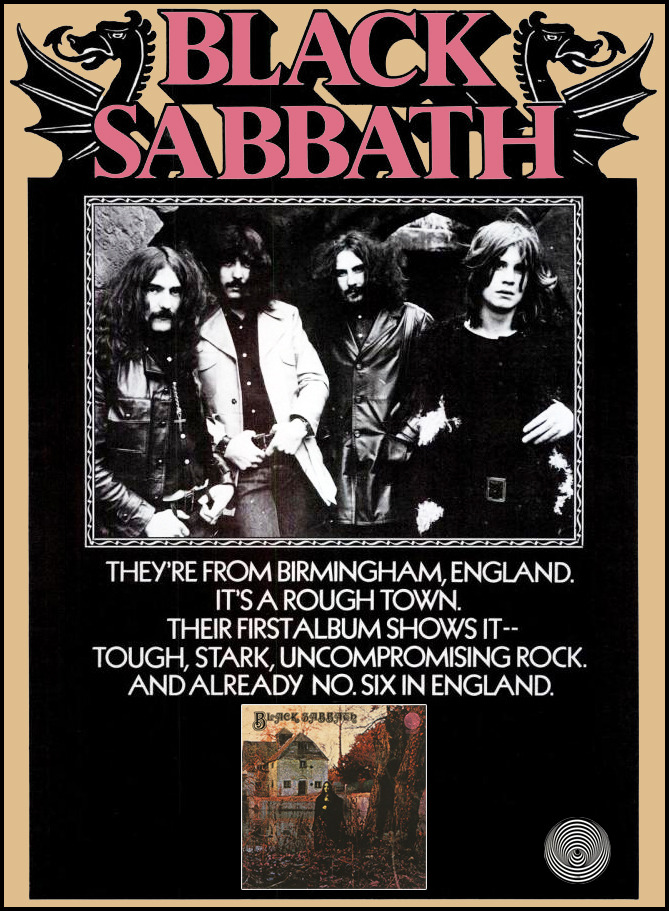 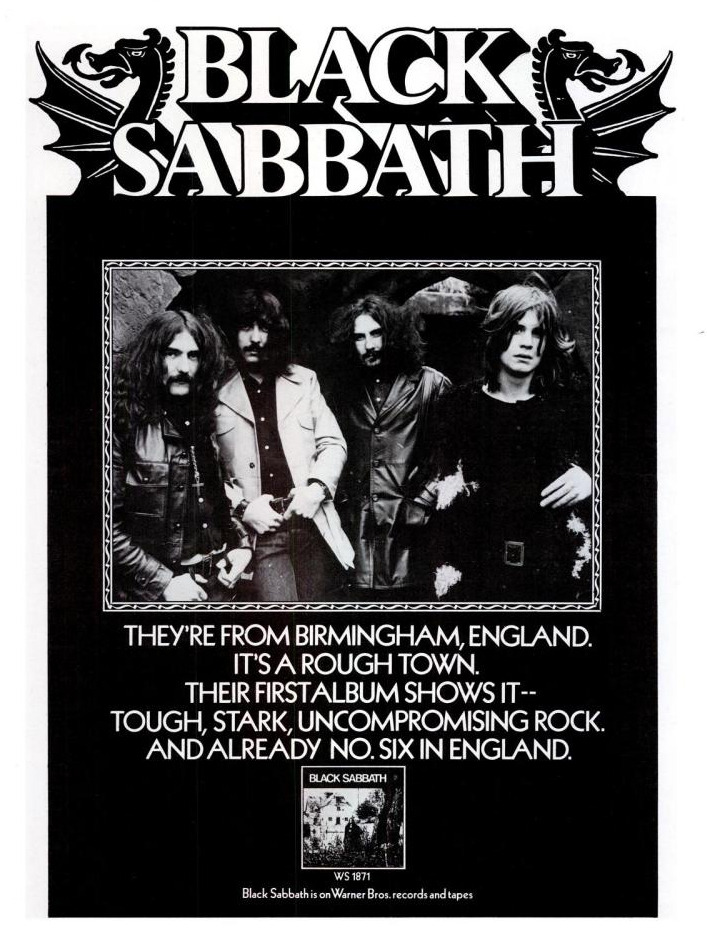 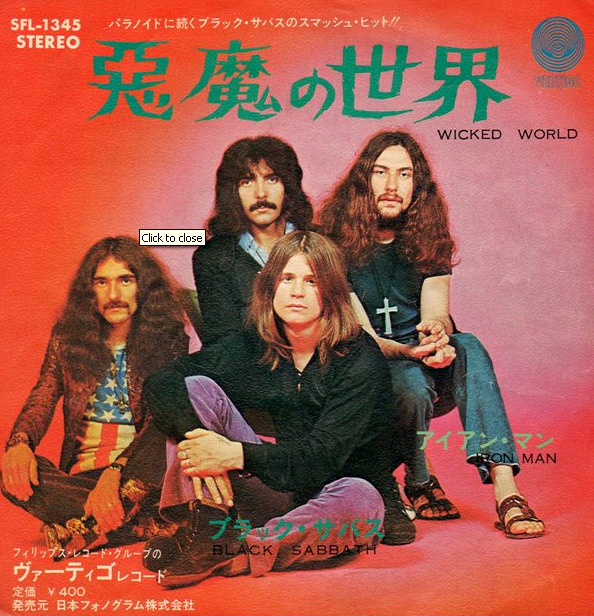 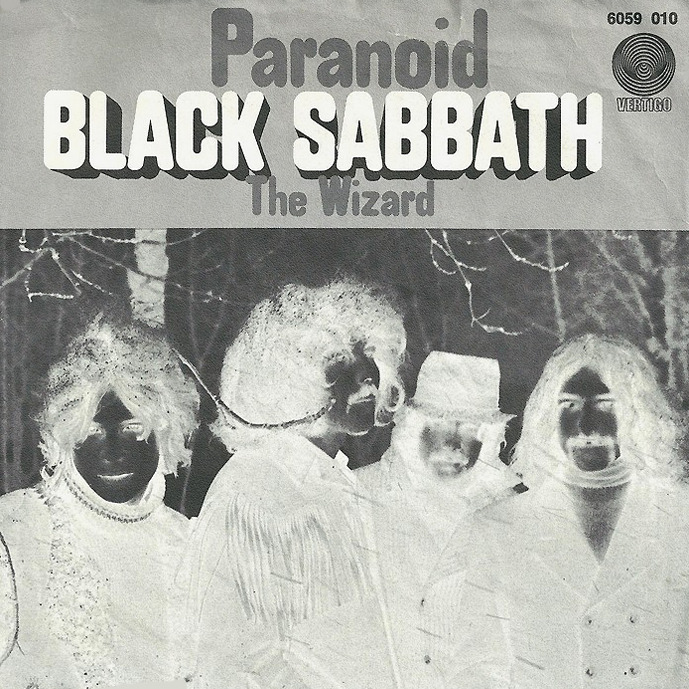 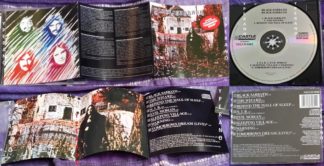