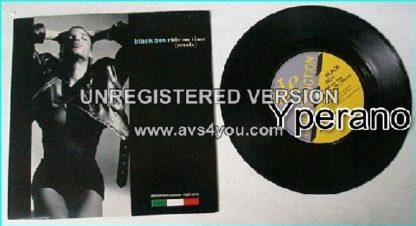 ‘Ride on time’ was written and produced by the Italian production team Groove Groove Melody, consisting of DJ Daniel Davoli, programmer Mirko Limoni and musician Valerio Semplici. The team worked with model Catherine Quinol (aka Katrin), who was the face of Black Box. In the video and in live performances she lip-synced to the original vocals.

The song sampled Loleatta Holloways 1980 disco hit ‘Love Sensation’ and attracted some controversy for the uncredited use of Holloways vocals from that song. Holloways counsel engaged in a press attack on Black Box, successfully securing a settlement that paid the singer an undisclosed sum. 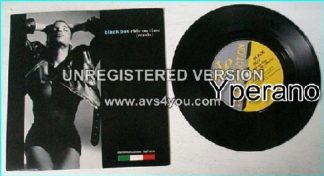