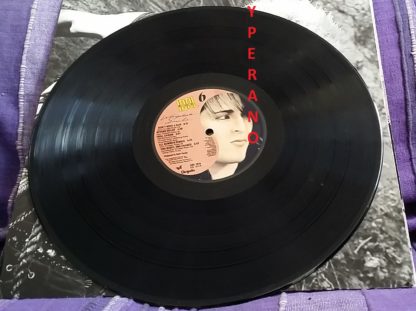 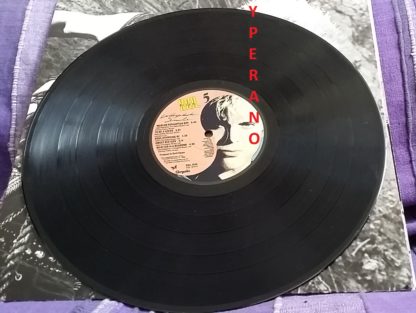 Whiplash Smile is Billy Idols third full-length album. Released in 1986, it was supported by the singles “To Be a Lover”, “Sweet Sixteen”, and “Don’t Need a Gun”. “To Be a Lover” was the biggest hit from the album, peaking at #6 in the US, with the other two singles hitting the top forty in the US and around the world 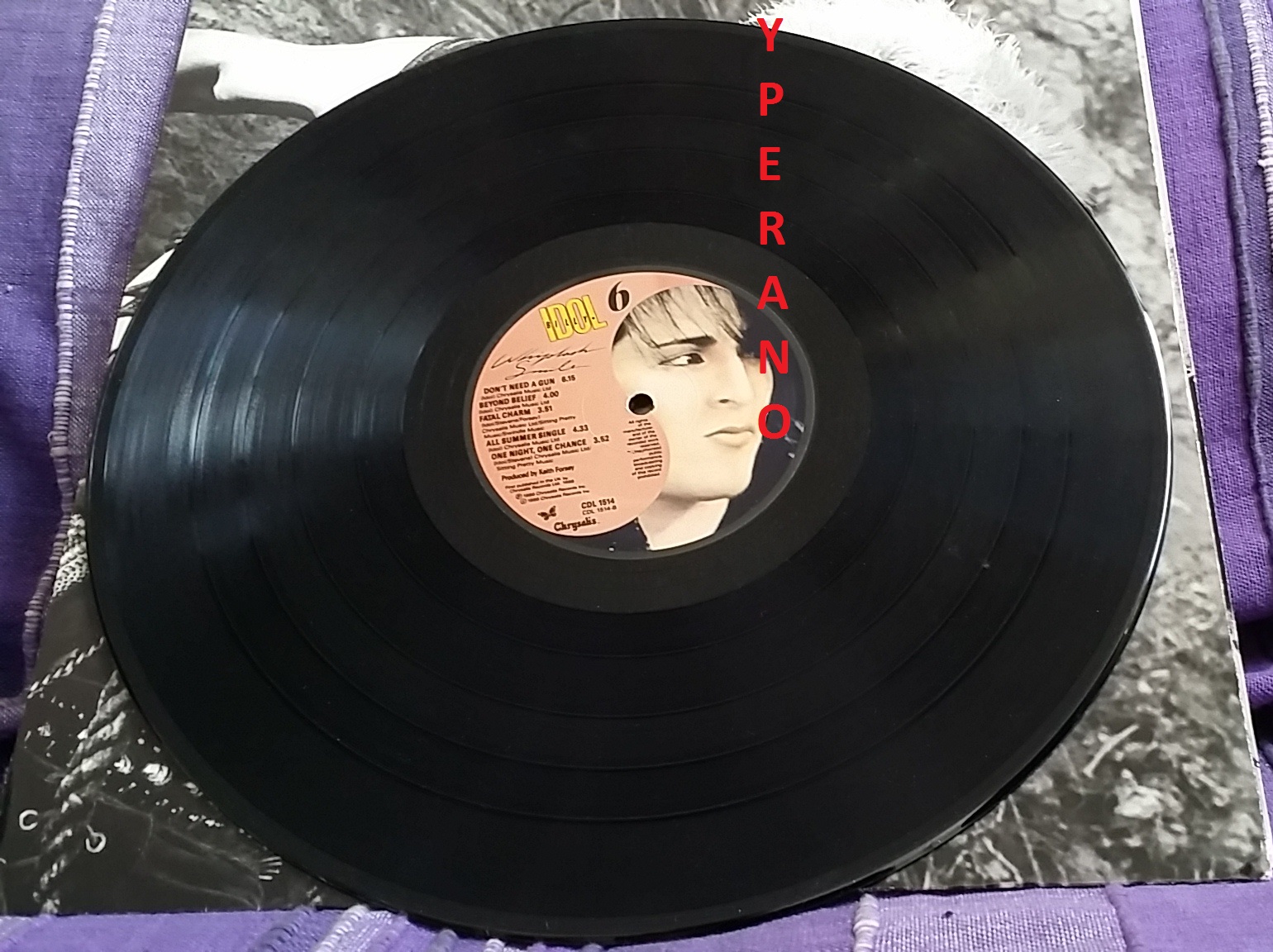 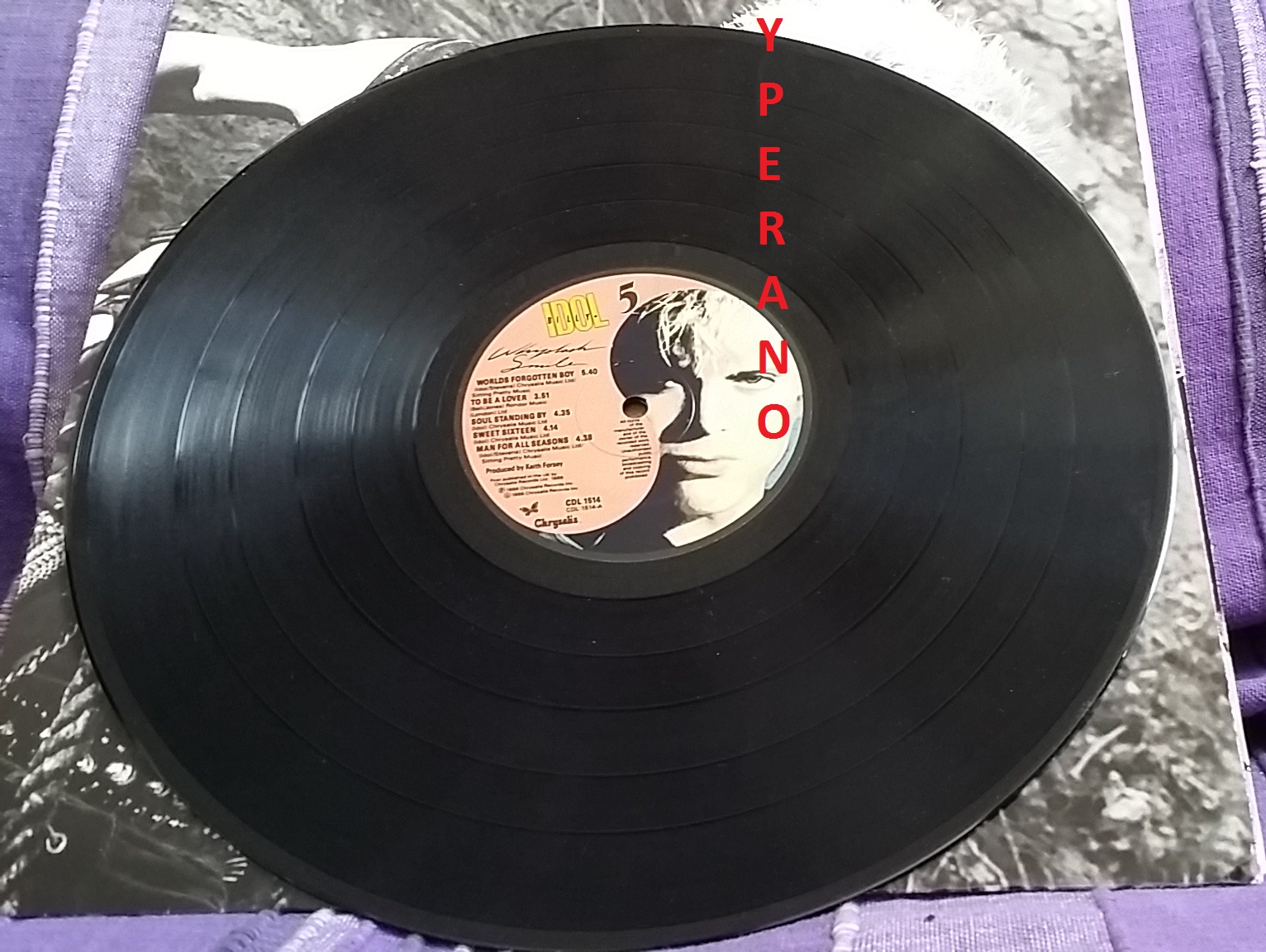