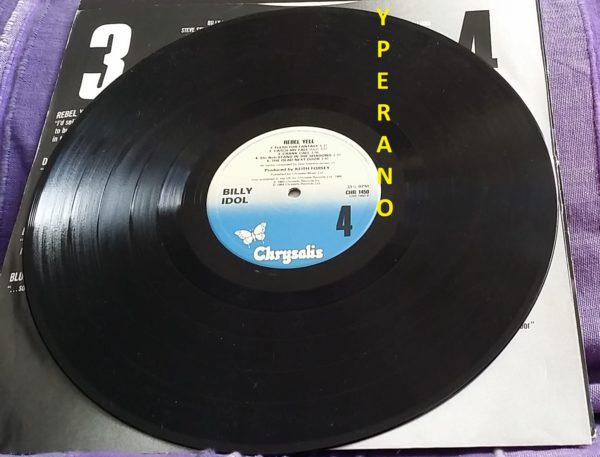 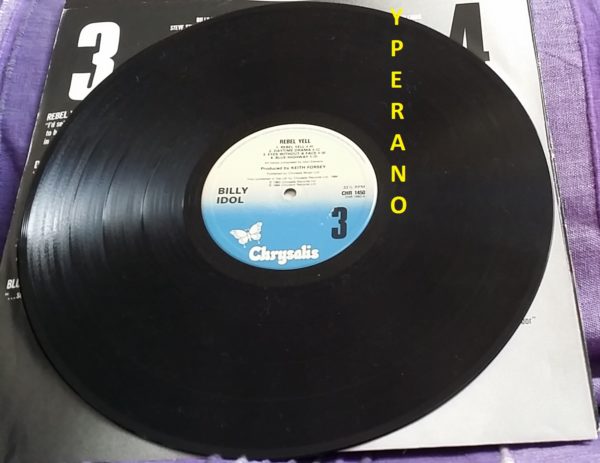 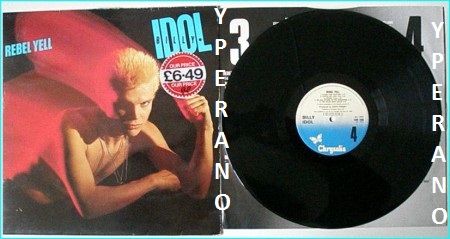 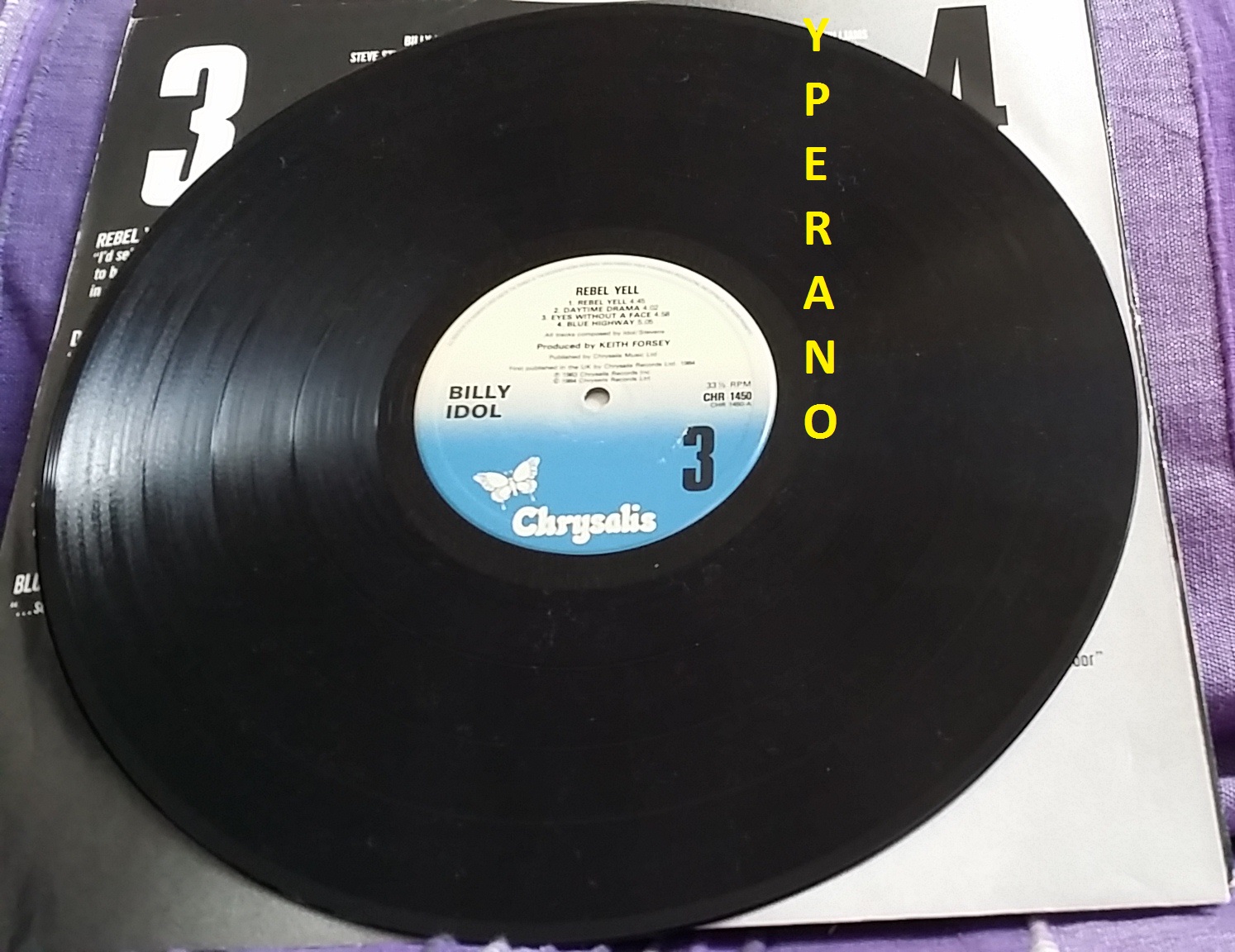 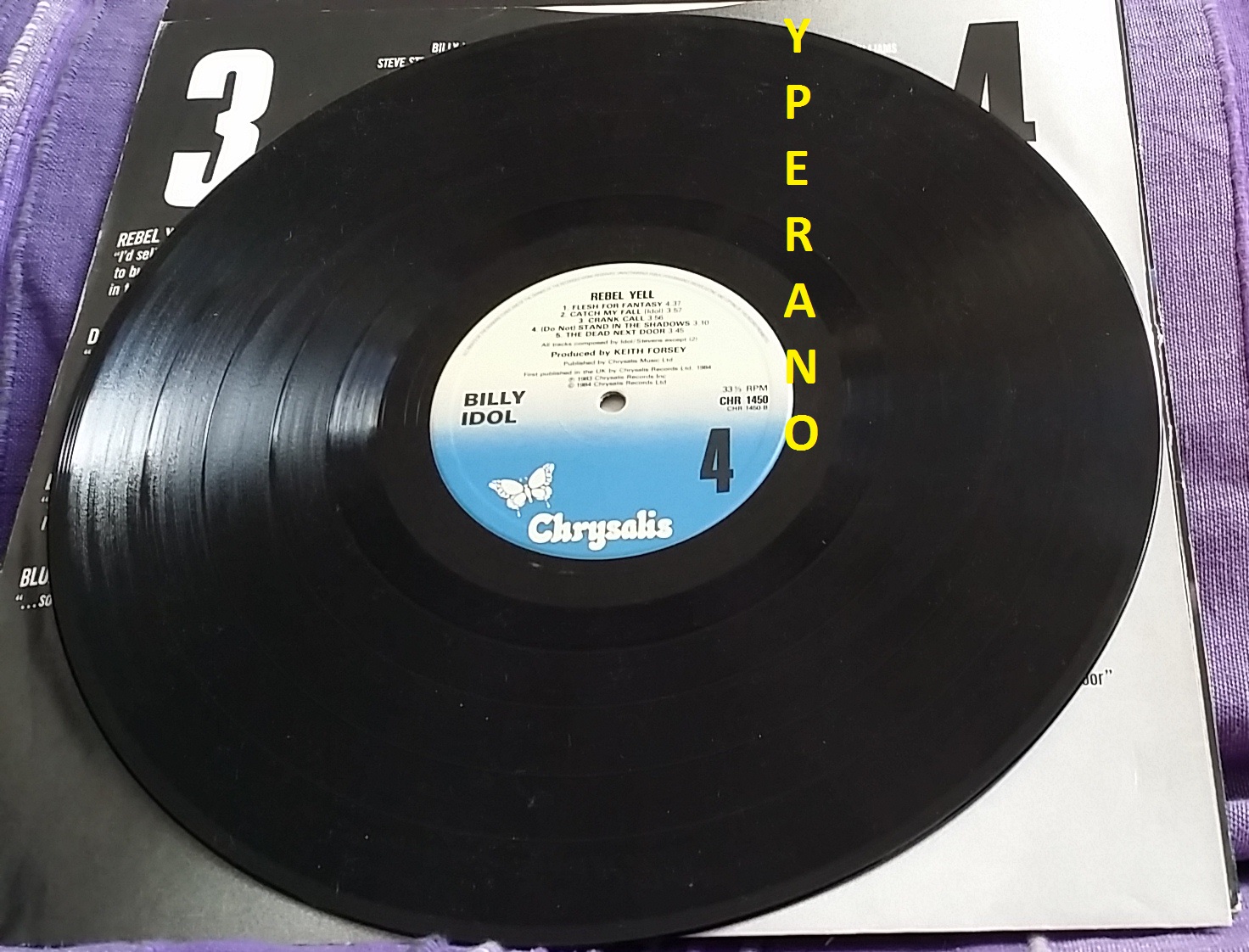 Rebel Yell is the second album by British punk rock Billy Idol, released in 1983. It was very successful with four singles on the U.S. Hot 100 charts, while the album reached #6 on the U.S. Billboard Hot 200 album charts.

The album reunited the hit-making team of Billy Idol, Steve Stevens and Keith Forsey, after their success with Idols 1982 solo debut, Billy Idol. The album was recorded in only three days at the Electric Lady Studios in New York City.  According to the VH1 show Bands Reunited, Scandal drummer Thommy Price was playing in a nearby studio during this time and was recruited by Idol and Stevens to record on this album. Price subsequently left Scandal to join Idols band. All of the singles, but particularly “Rebel Yell,” “Eyes Without a Face,” and “Flesh for Fantasy” were hit music videos on MTV.

Track listing Original 1983 release
All songs written by Billy Idol and Steve Stevens, except as noted.