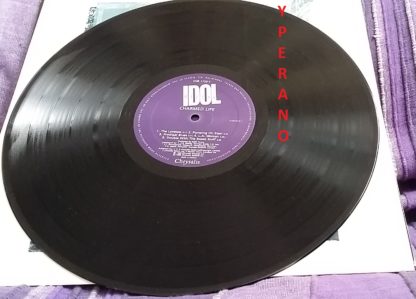 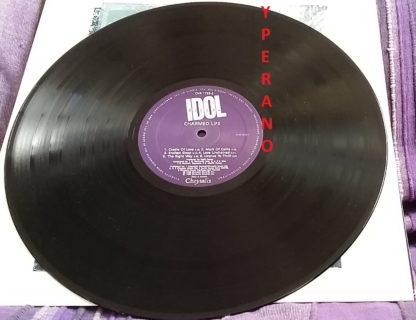 Charmed Life is an album released by Billy Idol in 1990 through Chrysalis Records. It was his fourth studio-album.
“Cradle of Love” was also featured on the soundtrack of The Adventures of Ford Fairlane. The song is famous for its video, which won the 1990 MTV Video Music Award for “Best video from a film”. The video, directed by David Fincher, features Betsy Lynn George as a teenager who knocks at her neighbours door and asks to play a tape, before stripping to the music. 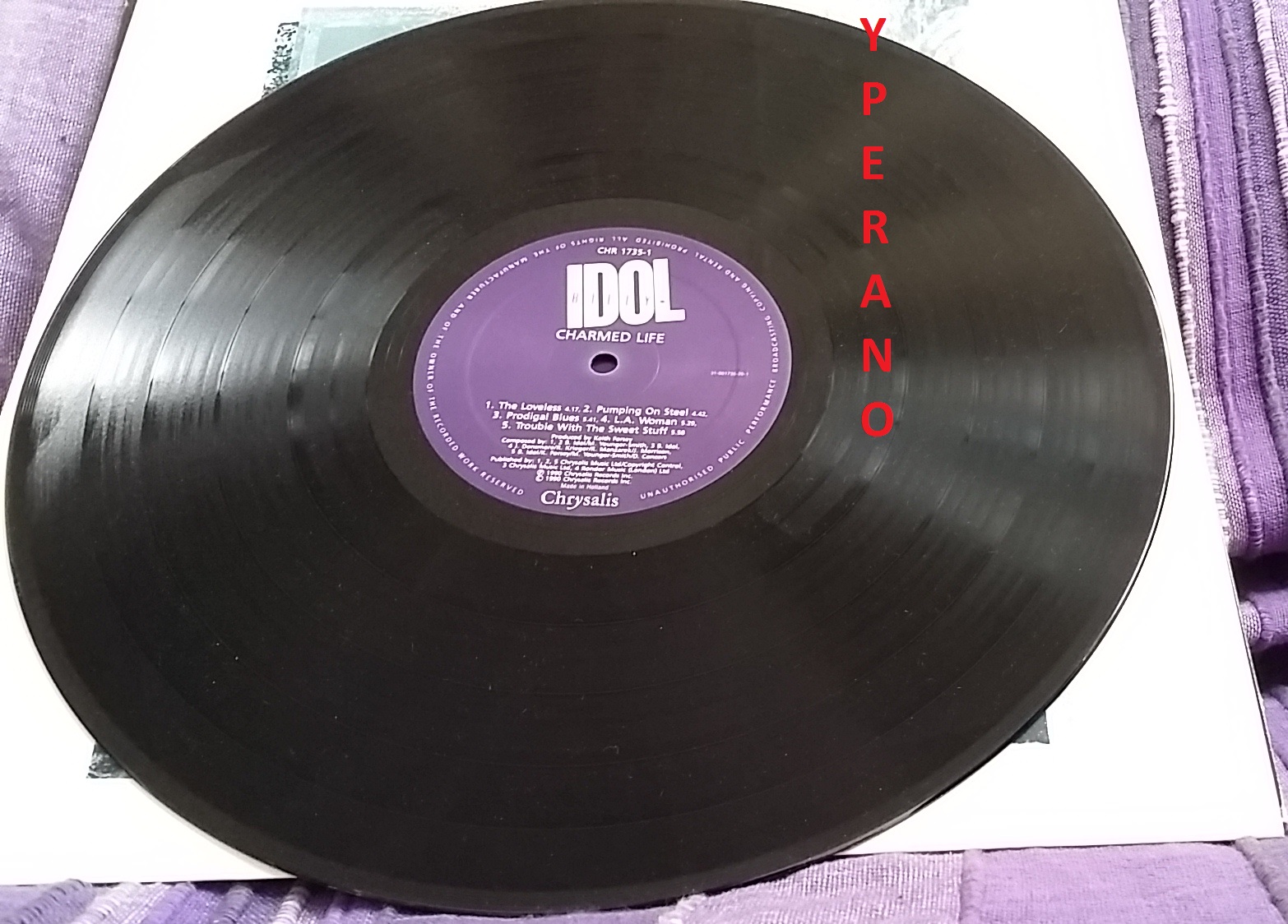 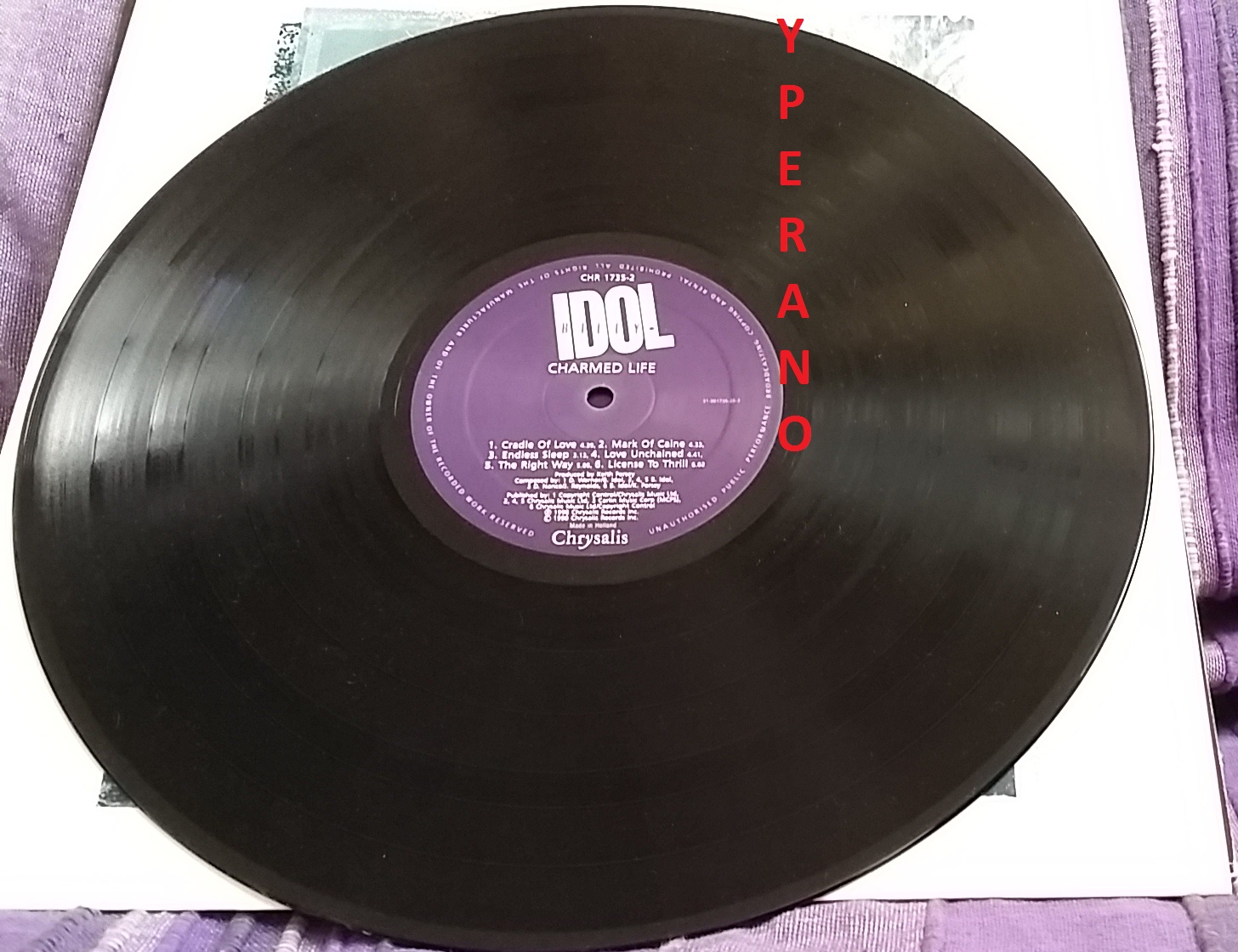