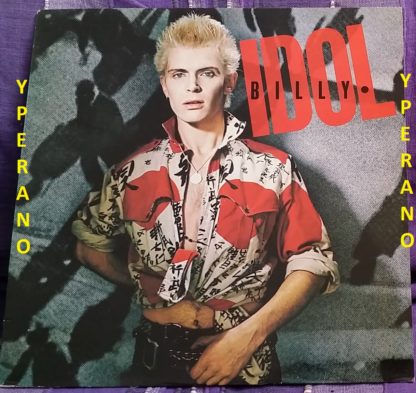 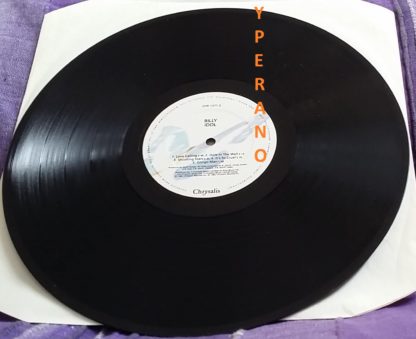 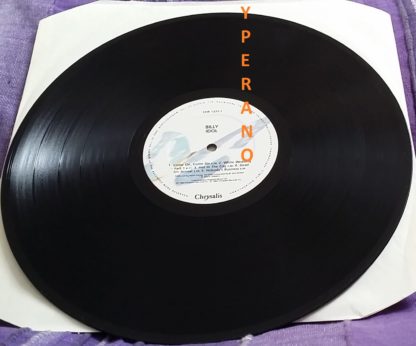 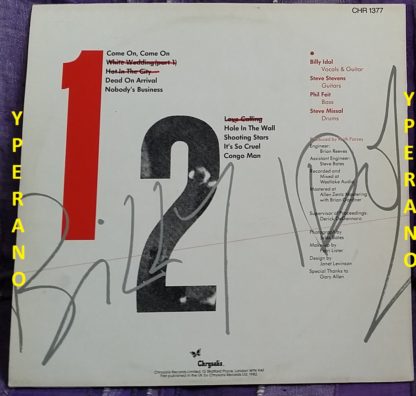 Billy Idol is the full-length solo debut by Billy Idol (following his solo EP Don’t Stop in 1981). Preceded in June 1982 by the hit-single “Hot in the City”, the album was released in July 1982. After the next single from the album, “White Wedding”, entered the Top 40 a year later, Billy Idol was reissued with the addition of the earlier single “Dancing with Myself”. “Hot in the City” was a bigger hit when re-released in the UK in 1988, peaking at #13 on the UK singles chart.
The song “White Wedding (Part 1)” is so named due to the less-heard “White Wedding (Part 2)”, which is a more synthesiser-based continuation of the first part. It is not on any pressings of the album, but it can be heard on the 12-inch version of the “White Wedding” single.
The LP peaked at number 45 on the Billboard 200 and was certified Gold in 1983. 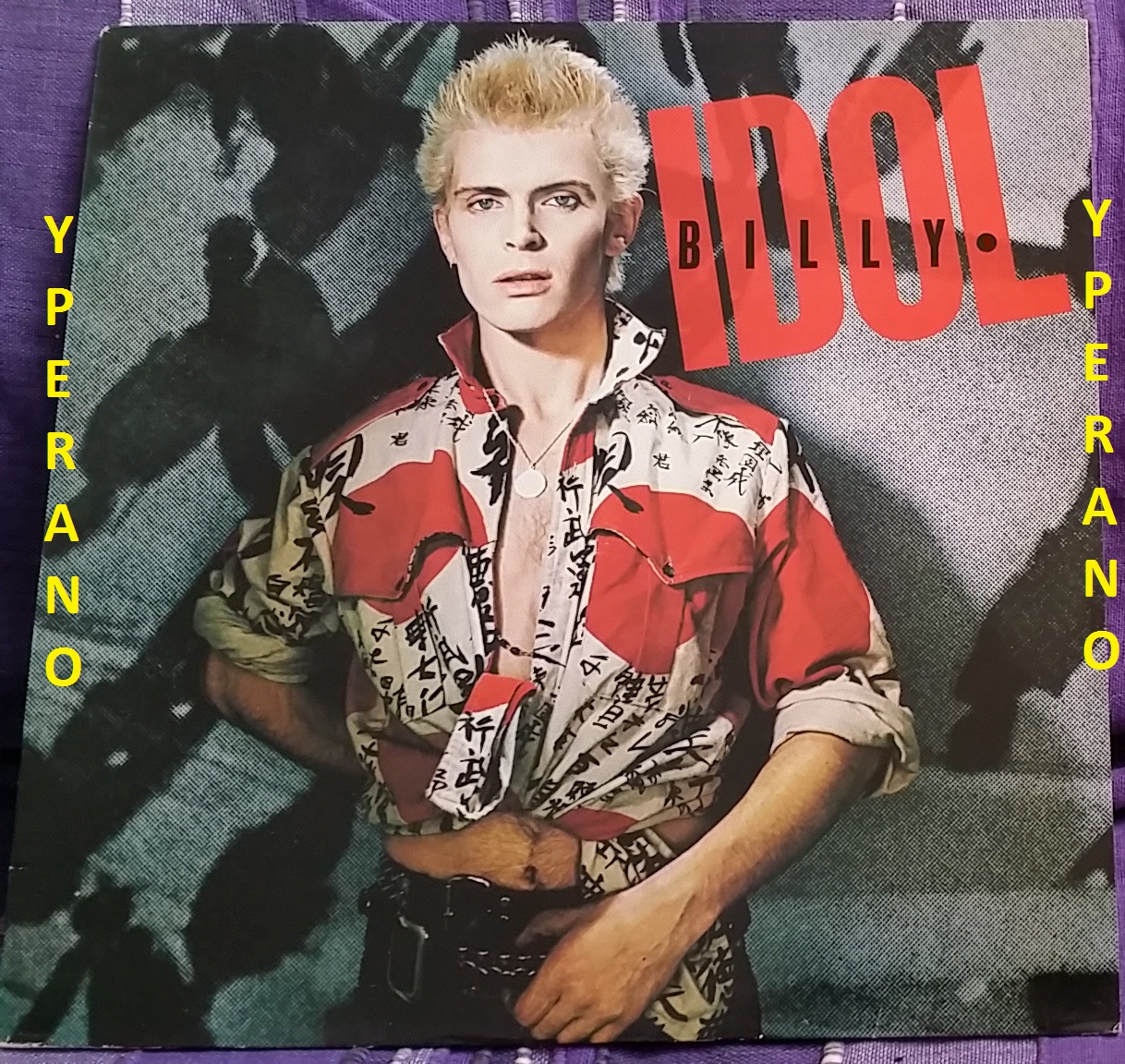 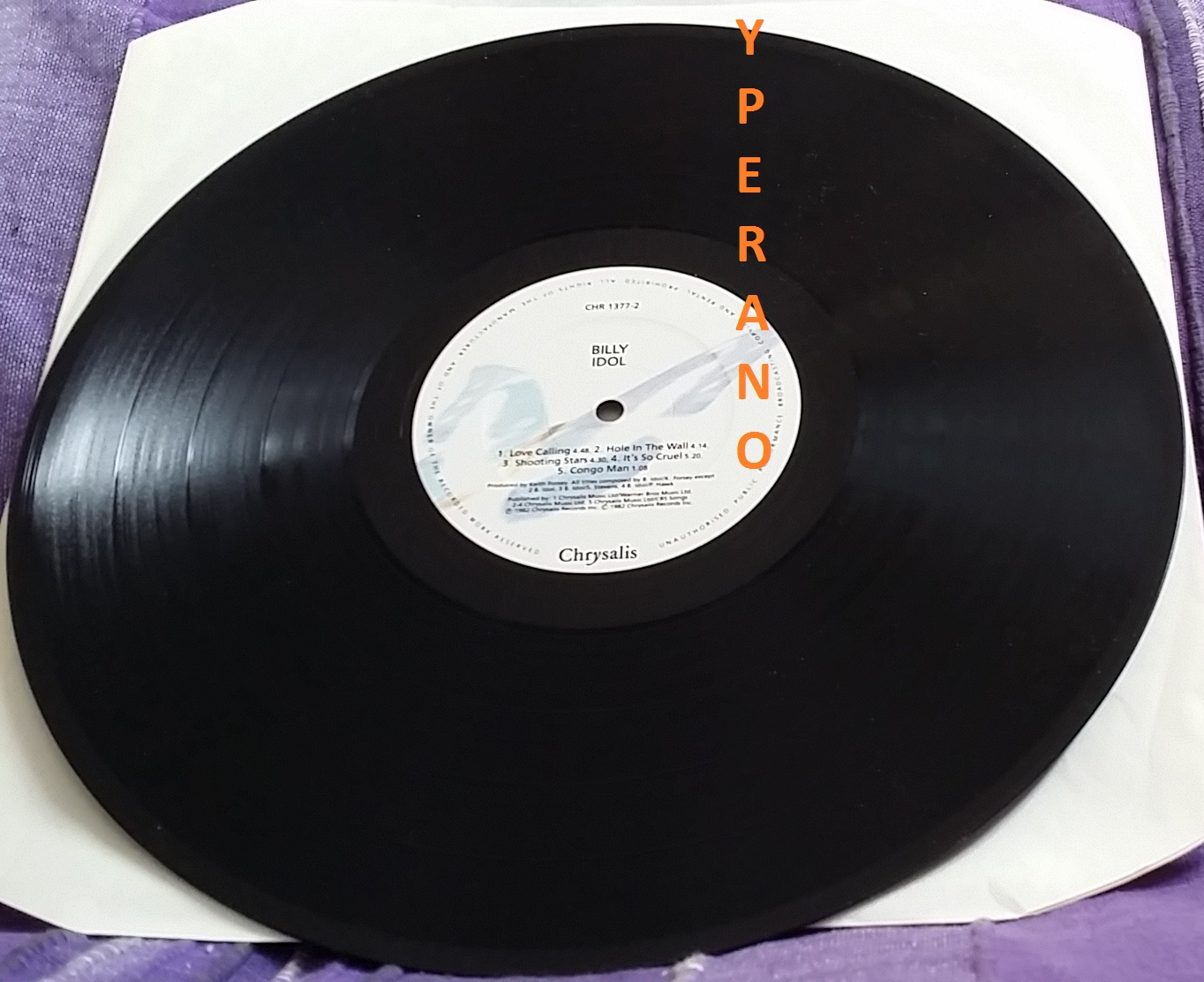 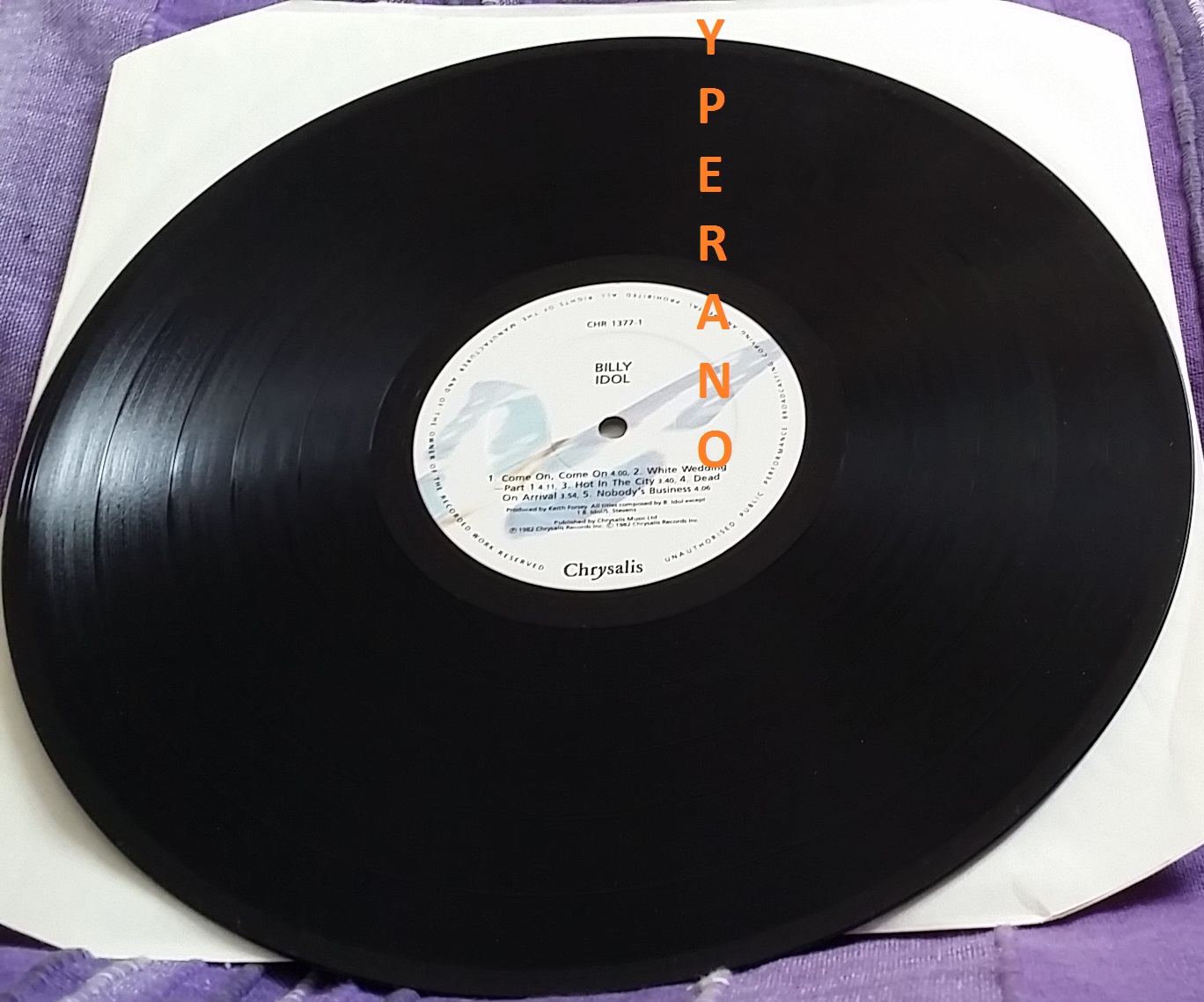