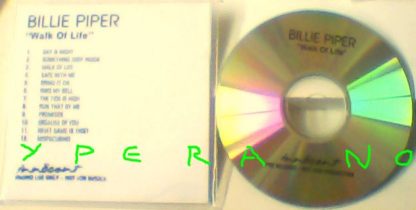 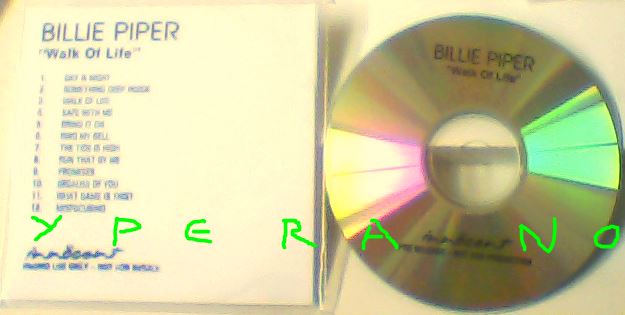 Walk of Life is the second studio album by pop singer Billie Piper, released in 2000. Piper’s second album (her first released under her full name) produced three Top 30 singles in the UK – “Day & Night” (number 1), “Something Deep Inside” (number 4) and “Walk of Life” (number 25). The album itself reached number 14, the same position as her debut, but only reaching a Silver certification.

The album was originally released in Japan in July 2000, although release in other markets was delayed until October 2000 with a completely different artwork and track listings, including remixed versions of “Something Deep Inside” and “Walk of Life”. The album was not released in the US.

“The Tide Is High“, a cover of a song performed by The Paragons later covered by Blondie, was to be the fourth single from the album. Piper states in her book Growing Pains that she told Virgin Records not to bother releasing “The Tide Is High” as a single because she was worn out and didn’t want to sing any more after appearing in court against a woman named Juliet Peters who had given Piper, her friends and her family numerous death threats. A single mix and remixes were commissioned but never released. Piper also samples the line “Do you have a girlfriend?” taken from her second number-one hit single “Girlfriend“. Because of this, the producers of the track recycled the production for Atomic Kitten‘s very similar recording of the song in 2002.

Here in this video Billie shows a more sexed up image, this also features a new remix of her song. This also gives Billie a more mature image, which she was probably aiming to attract an older audience. A promotional video was also made for the Motiv8 Radio Mix.

The video begins in a small, futuristic luxury apartment where Billie wakes up and looks outside, where it is raining. She clickes on a button on the wall and the room is redecorated with digital-like technology. She then invites some friends (who are Billie’s dancers) to her house where they have a dance party. They continue to dance and sing the song until the video ends. There were cut scenes of Billie dancing in the main room while it turns into a tropical rainforest. Cut scenes of Billie in the rainforest itself were seen.

Billie Piper – Something Deep Inside 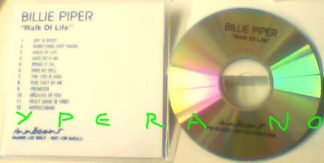