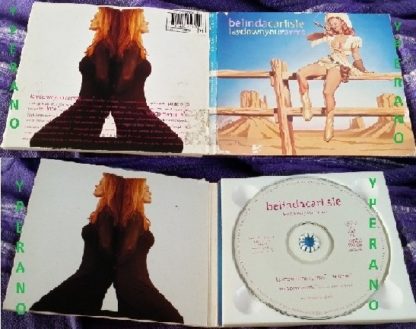 “Lay Down Your Arms” is a rock song which Charlotte Caffey, Ralph Schuckett, and Ellen Shipley wrote and composed, and which Shipley produced, for The Graces‘ album Perfect View (1989). Caffey was lead vocalist, and the song was released as the band’s debut single. It charted at #56 in the Billboard charts.

The song was covered by US singer Belinda Carlisle, who, like her friend Caffey, was an alumna of “The Go-Go’s“. It was the second song Carlisle released from her fifth studio album, Real, which she released in 1993. Carlisle’s version, which Schuckett produced, was the more successful of the two versions, charting at number 27 on the UK Singles Chart. The CD single included three additional tracks: “Tell Me”, “Wrap My Arms”, and “Here Comes My Baby”; the last two were 8-track demos.

Your words how they cut so deep
I can hear you in my sleep
Lying here, wishing here
Wishing here, waiting

Sometimes I can be so cold
I let you in but I don’t let go
Pulling you, pushing you
Pushing you, pulling

So, we are in love
So, we are at war
But we can be on the same side 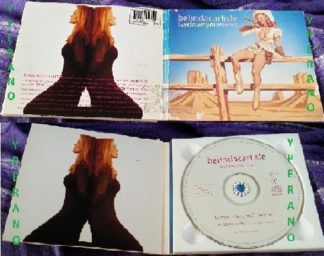