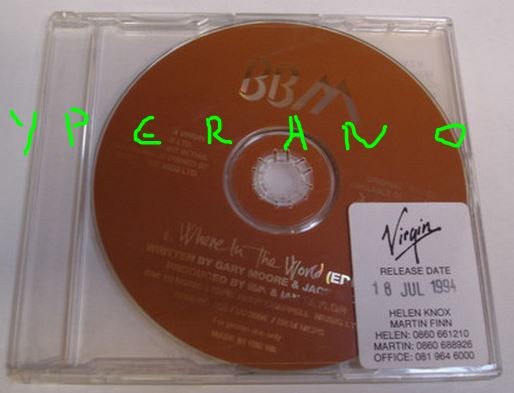 Even the ever-astringent Charles Shaar Murray, writing in Rolling Stone, felt that improved recording techniques gave this band a sound that was “bigger, cleaner, rounder and more defined than the often fuzzy, scuzzy, overcompressed Cream”, and thought Gary had out-Gibsoned and out-Marshalled his illustrious predecessor. 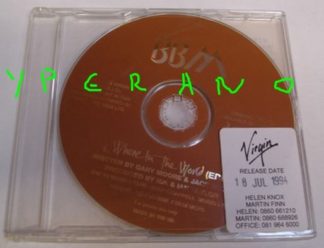