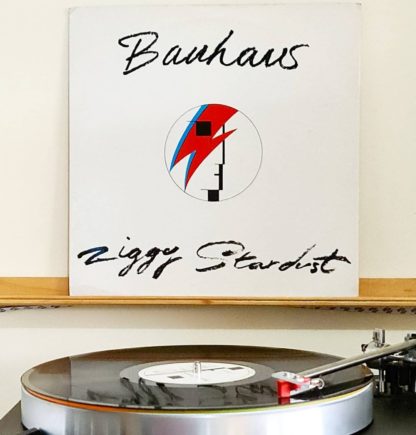 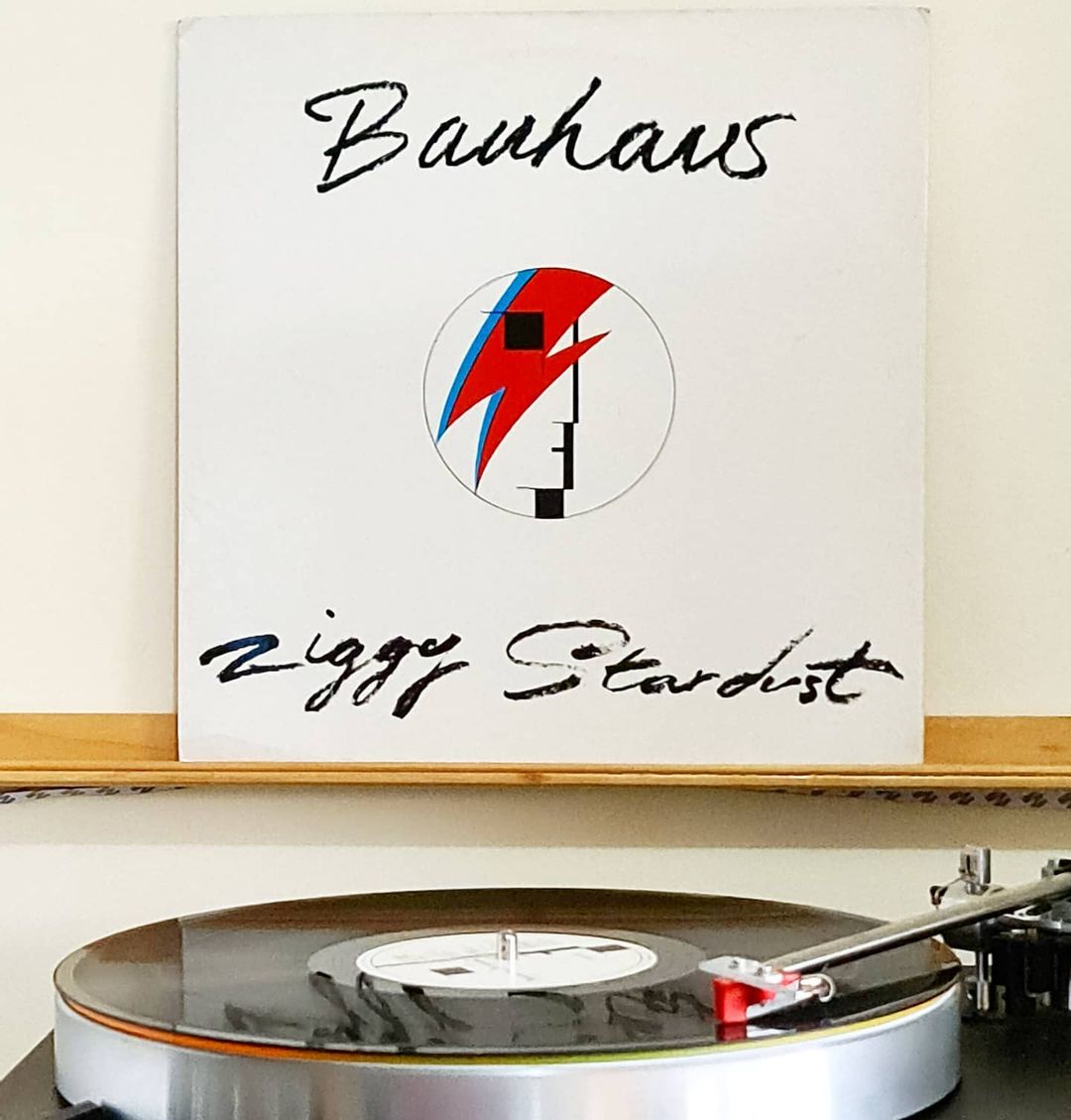 Hat down to Bowie, but this version is much better for me, song is charged with energy and guitars sounds like they should have – dirty and screaming, snare drum is dirty and fat, kick drum is dry as a bone (which is really good here), bass guitar pounding and they all together kicks devils? ass.. Real rock sound… 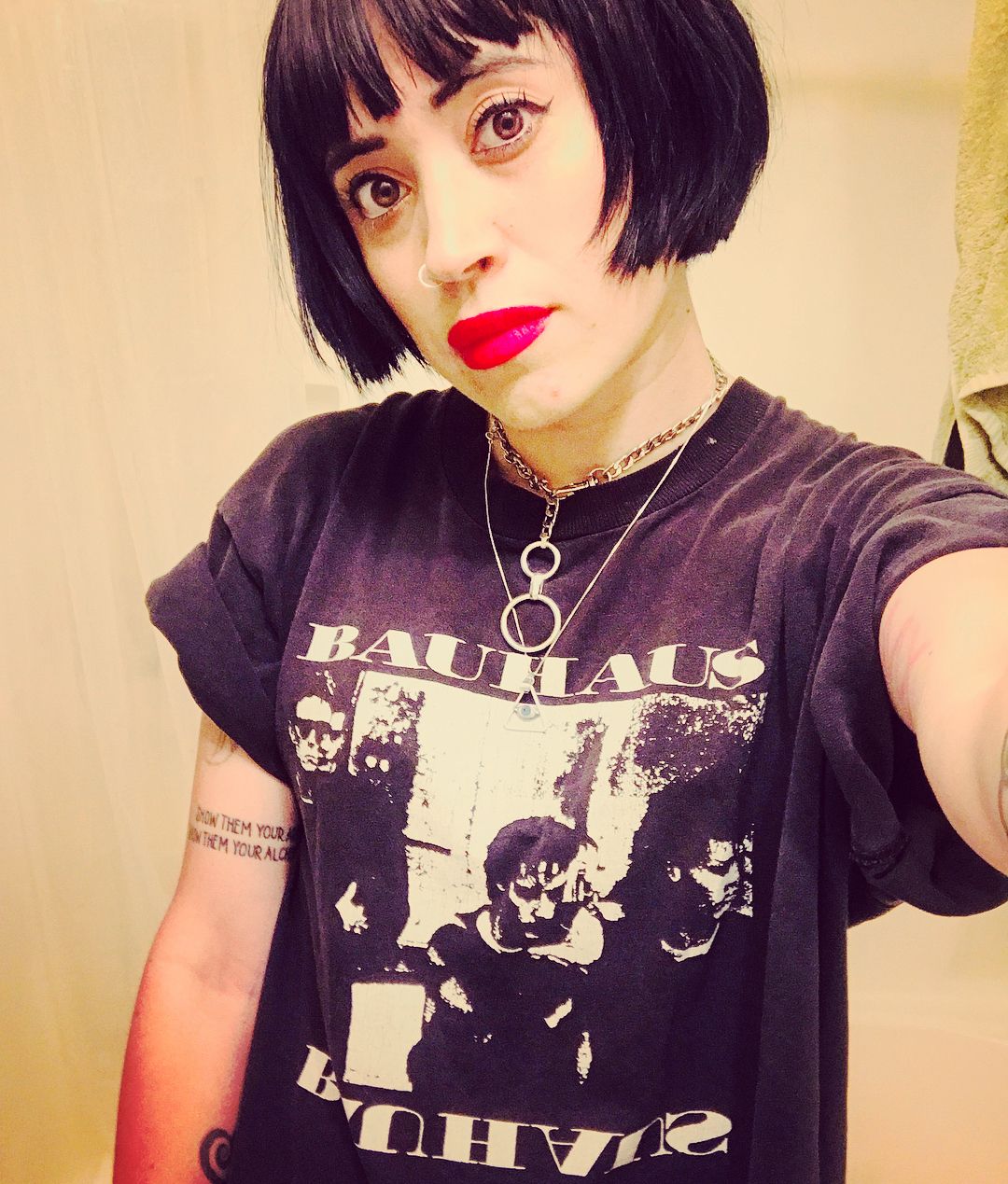 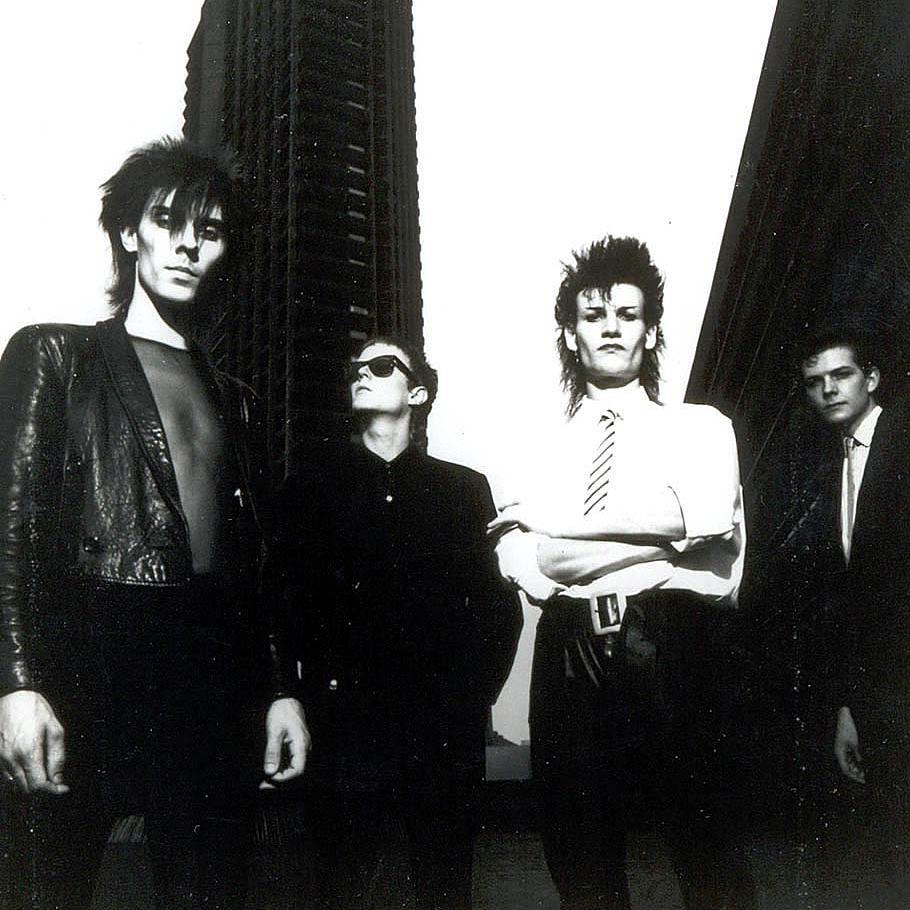 Tracks A1, A2, B1 released by arrangement with BBC Records.
Track B2 recorded live at Fagins, Manchester.

Note
The band members are not credited on the release itself, those credits presented here are taken from the LP Swing The Heartache – The BBC Sessions where three of these tracks reappear. Printed credit for producer does not give the full picture as it excluded BBC technical credits. Those credits presented here, along with additional notes, are taken from Ken Garners – In Session Tonight – The Complete Radio 1 Recordings 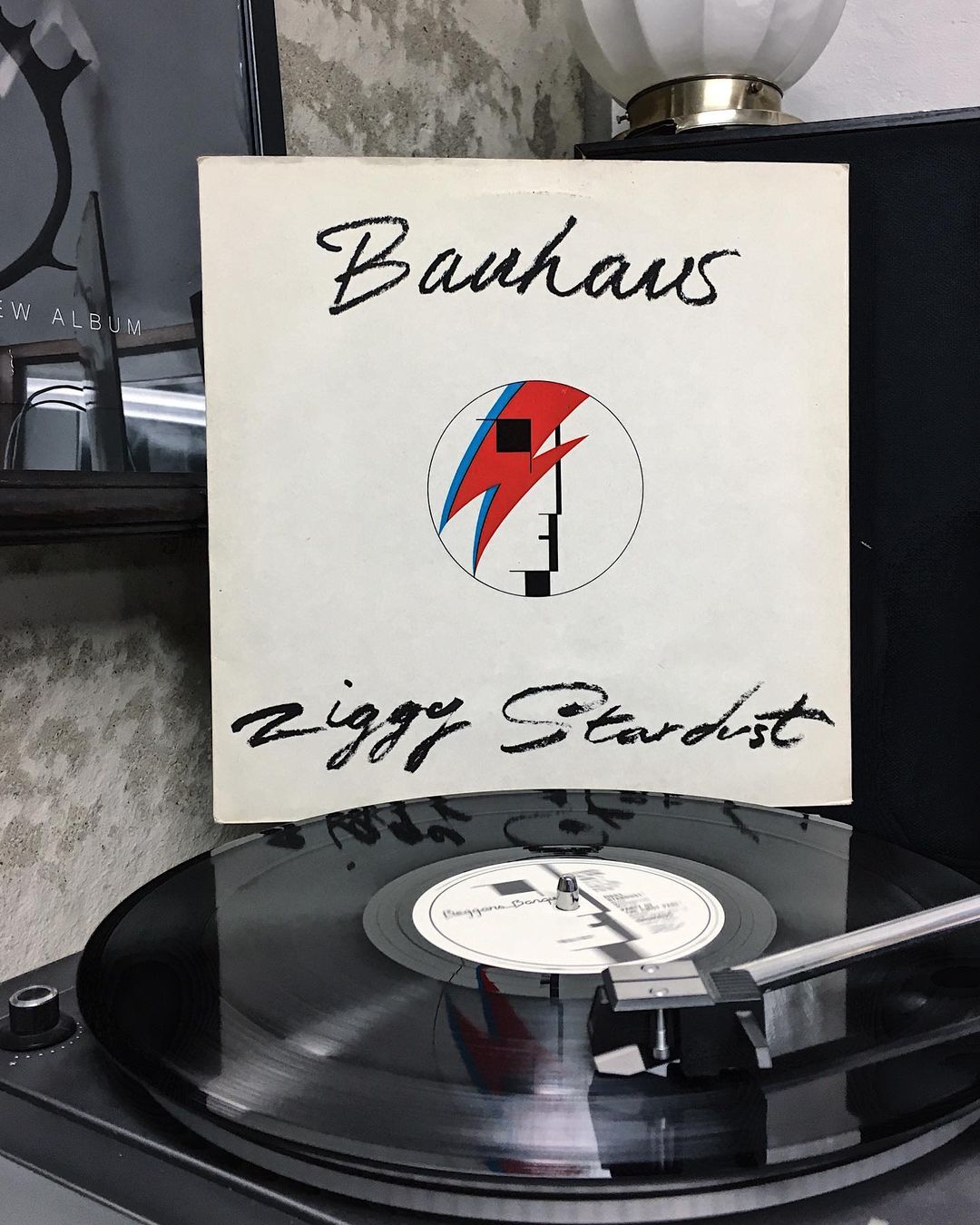 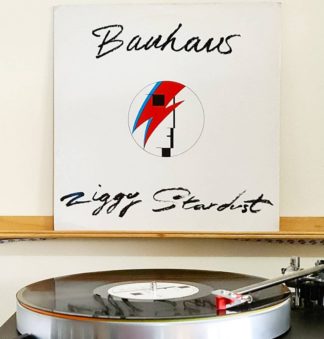