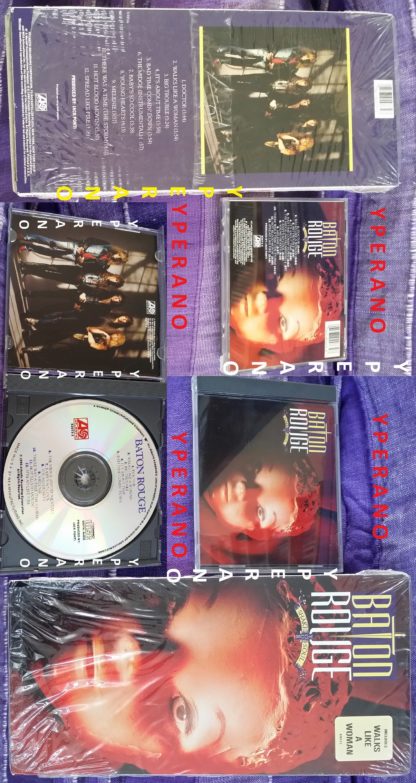 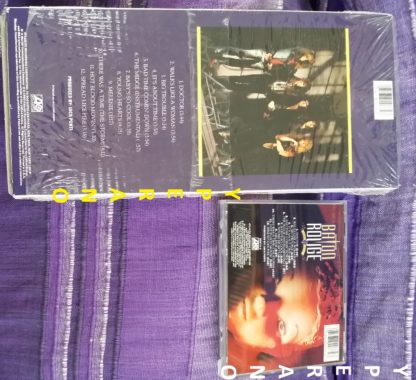 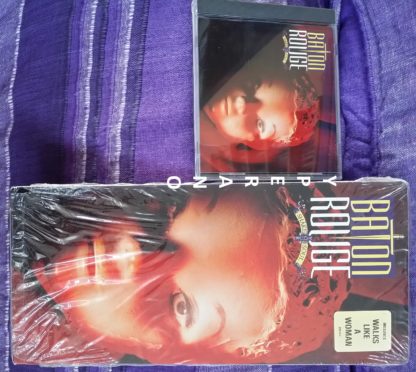 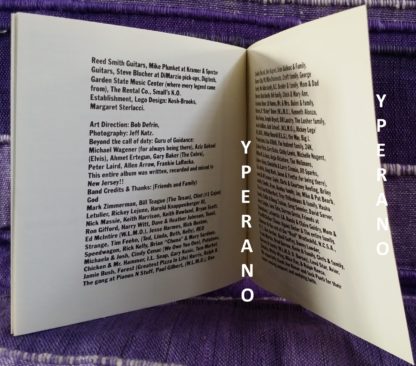 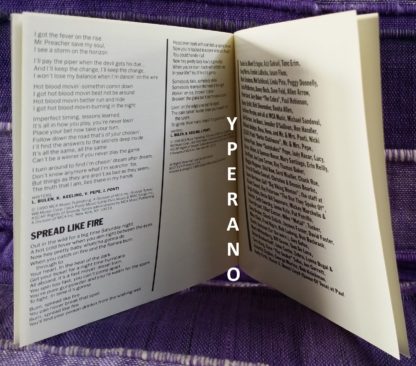 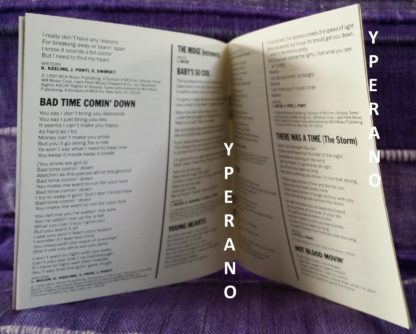 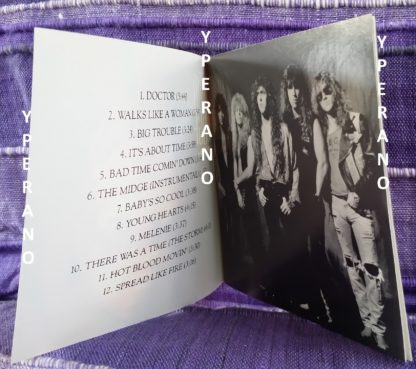 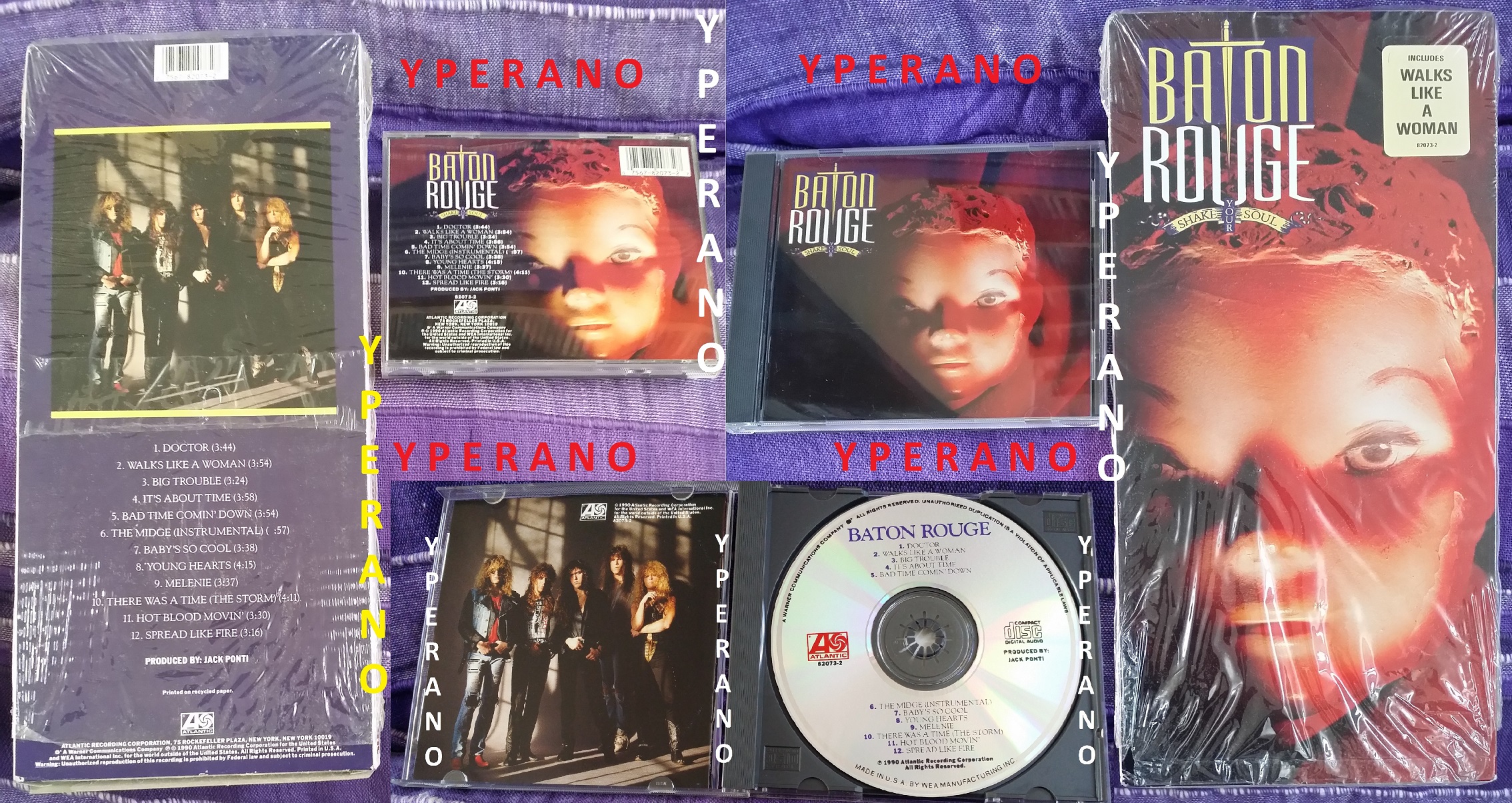 A longbox is a form of exterior paperboard packaging for musical compact discs in widespread use in the 1980s and early 1990s in North America.
When compact discs first began to appear in the retail stores, the longbox packaging served a transitional purpose, allowing shops to file new compact discs in the same bins originally used for vinyl records. Longboxes were 12″ tall, and capable of containing two separate discs when necessary.
———————————————————–

5.0 out of 5 stars Baton Rouge Shake Your Soul 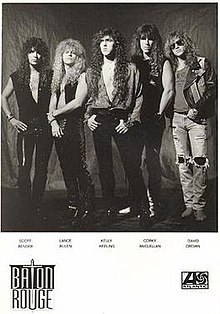 Here is an audio explanation about what the album stands for, the band, etc.: 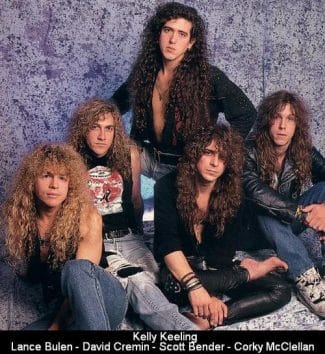 5.0 out of 5 stars Better Than The Rest …,
My musical tastes are firmly rooted in the classic rock era (the sounds of my youth) so it may seem odd to some that I am offering an opinion on a band that comes out of the hair metal/MTV rock era. Or perhaps it isn’t so surprising after all since there are many people out there who understand that good music is timeless and that it lives on to influence more good music over and over again. The period of time when Baton Rouge released their debut album certainly put that belief to the test. The popularity of music videos had unleashed “made-for-tv” musicians by the score. There were still good bands out there that made music their primary focus but you had to work hard to find them. I was fortunate to have a good friend who was more than happy to help me with this task. It was at his insistence that I purchased a copy of Baton Rouges 1990 release “Shake Your Soul”. I immediately realised that I had found another link in the chain of timeless good music.

“Shake Your Soul” is an outstanding effort by a band that should have been at the top of its class. Kelly Keeling has an excellent voice (check out his solo work as well as he has worked with Alice Cooper, Blue Murder, Michael Schenker, John Norum, Don Dokken, Carmine Appice/Guitar Zeus, and many other notable artists) and Lance Bulens guitar work is superb. The band is tight and the production is solid. As for the music itself, it ROCKS. There is a good mix of hard rock (“Doctor”, “Big Trouble”, “Bad Time Comin’ Down” , “Hot Blood Movin'”, “Babys So Cool”), heavy groove (“Walks Like A Woman”, “Spread Like Fire”), power ballads (“Its About Time”, “There Was A Time”), and , for lack of a better term, in-betweeners (“Young Hearts”, “Melenie”). No wasted space on this one.

I’m not sure why they never hit big but they certainly should have
this CD sounds like a mix of Danger Danger, Loverboy, Bad English, Bad Company, Whitesnake
this is one of the rare CDs that includes several songs that I enjoy listening to over and over and one song ‘Babys So Cool’ is one of my very favorite hard rock songs of all time and made its way into regular rotation on my internet radio show!
great songwriting,production and performance,the best songs are ‘Babys So Cool’,’Doctor’,’Walks Like A Woman’,’Its About Time’,’Bad Time Comin’ Down’,’Melenie’,’There Was A Time’
the bottom line: this is a great CD for fans of 80s style hard rock…recommended for fans of Poison,Danger Danger,Loverboy,Bad English and even Christian rock band X’Terras CD ‘Wolves’ Baton Rouge Shake Your Soul is well worth looking for…
============================================================
5.0 out of 5 stars
Melodic rockers Baton Rouge hit the scene in 1990 with their debut album Shake Your Soul. The band, led by singer/guitarist Kelly Keeling, enlisted former Surgin’ mainman (and onetime Bon Jovi collaborator) Jack Ponti to assist with songwriting on this album. The result is an album firmly rooted in the melodic rock/hair metal sound that was so incredibly popular at the time. Its all about big guitar hooks, catchy melodies, rock anthems, and power ballads. There are some incredibly radio-friendly songs on this album, and it should have put the band in the same category as bands like Ratt or Warrant, but for whatever reason Baton Rouge never quite became a household name.
Shake Your Soul is still an album that every serious 80s rock fan should own. Lets face it – they don’t make `em like this anymore. 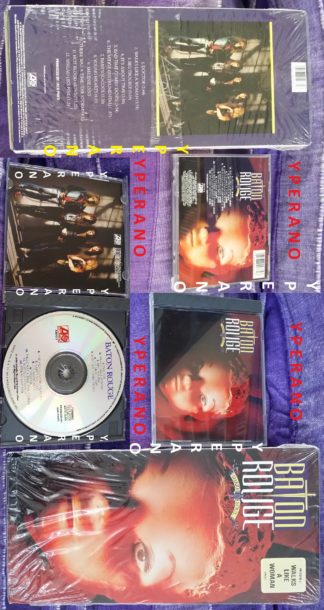