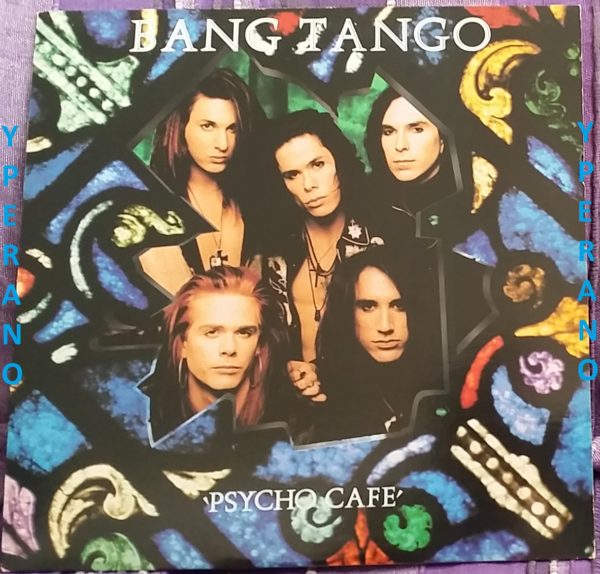 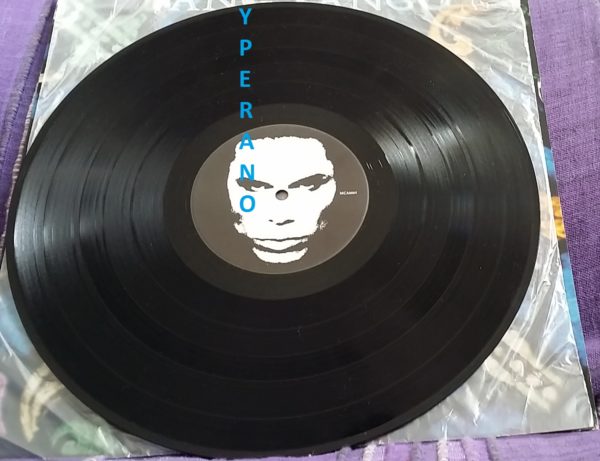 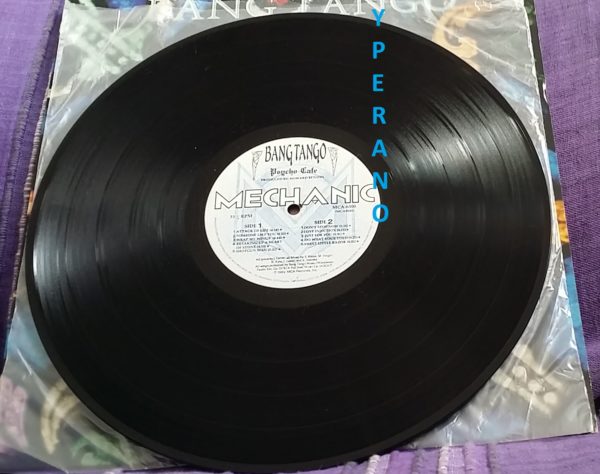 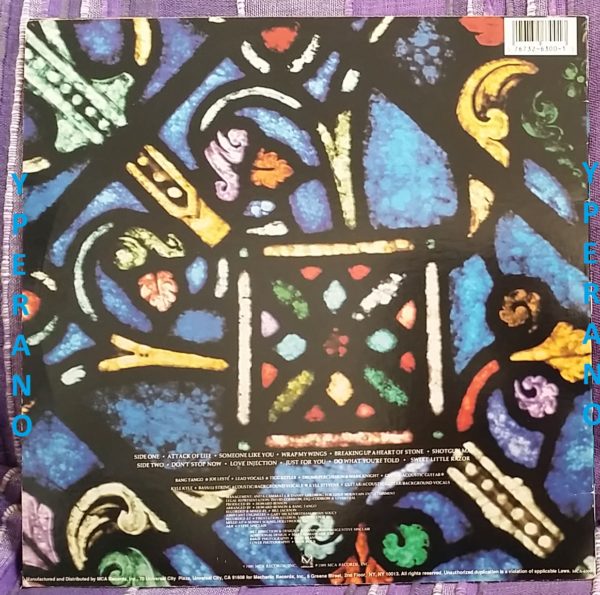 This Los Angeles, California, USA quintet comprising of Joe Leste (vocals), Mark Knight (guitar), Kyle Stevens (guitar), Kyle Kyle (bass) and Tigg Ketler (drums), secured a contract with MCA Records. Initially, they fostered a sleazy, low-life image and incorporated influences such as Aerosmith + The Cult. This manifested itself on Psycho Cafe a refreshingly honest, hard rock album that was characterised by Leste laconic vocal style. Psycho Cafe is the first full length album from the band Bang Tango. It was released in 1989. 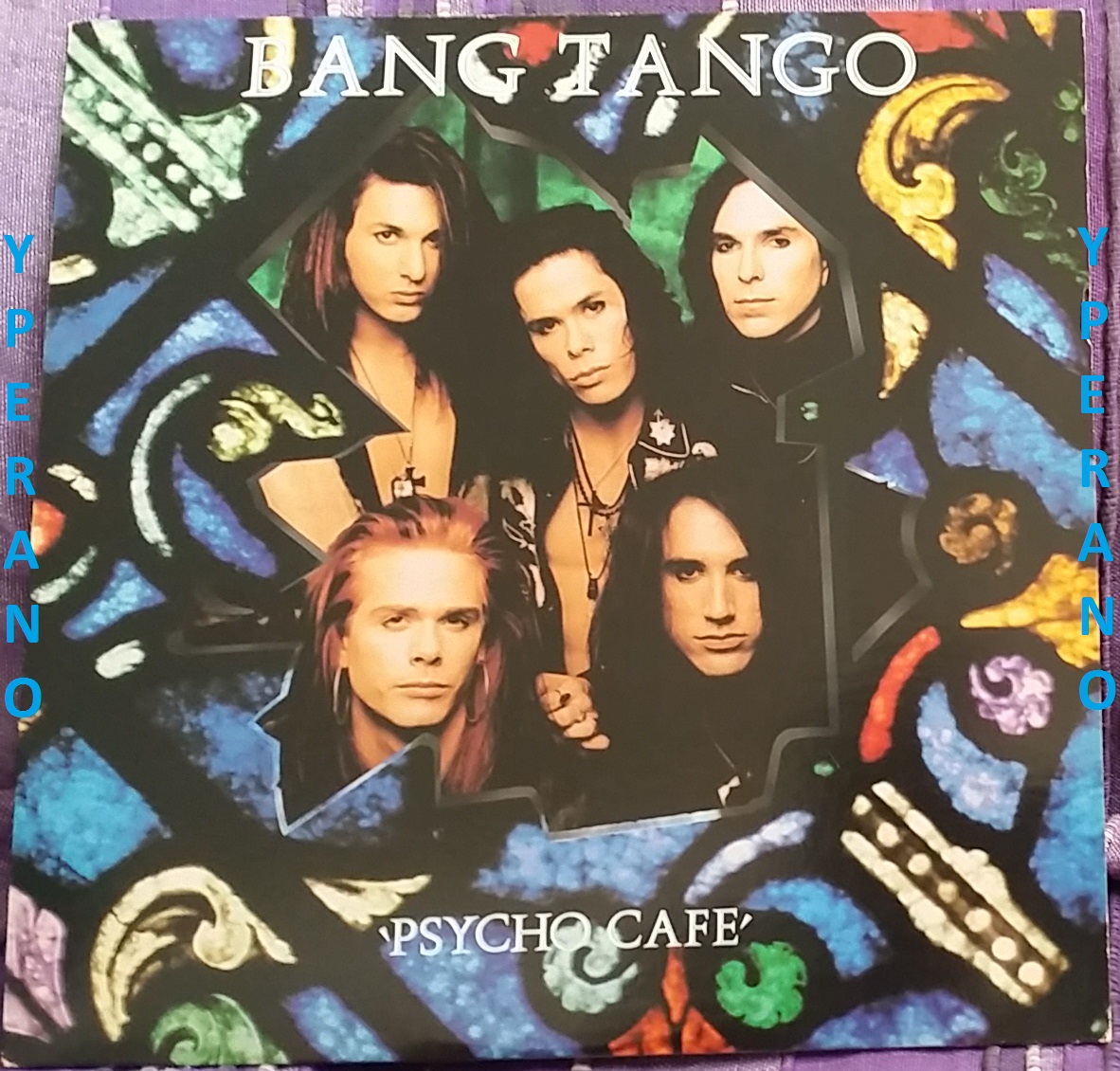 love Bang Tango!!! I would listen to this album and Dancing On Coals for hours over and over. They weren’t like other bands, all sex and stupidity. I still love these guys, and a few of the bands I loved when I was young. Ahh, the hairspray, the make-up, and the clothes, those were the days when the boys looked like girls and it was all ok, scary huh????

Whenever a trend is hot major labels will inevitably jump on the bandwagon and try to milk the trend for all it is worth. Hair metal was no different; when hair bands and pop-metal were huge in the late ’80s, plenty of A&R folks at major labels signed as many faceless Bon Jovi and Poison clones as they could get their hands on. But not every hair band that signed with a major label in the late ’80s lacked integrity, and Psycho Cafe underscores the fact that Bang Tango made some of the more substantial and worthwhile contributions to L.A. glam metal during that era. Bang Tango approach on this 1989 release is best described as a combination of Aerosmith, Guns N’ Roses, and Led Zeppelin with hints of the Red Hot Chili Peppers at times. Although not as alternative as albums that the Peppers, Living Colour, Faith No More, and 24-7 Spyz came out with in the late ’80s and early ’90s, Psycho Cafe definitely incorporates funk — and infectious tracks like “Shotgun Man” and “Attack of Life” make it clear that Bang Tango was far from an exercise in style over substance. For those who know their history, it really shouldn’t come as a big surprise that headbangers who were into Aerosmith and Guns N’ Roses were also into R&B; Steven Tyler and Joe Perry certainly never made a secret of their love of soul and funk, and James Brown “Mother Popcorn” was part of Aerosmith repertoire back when they were still playing small clubs in the early ’70s. Psycho Cafe wasn’t the major hit it deserved to be, but even so, this excellent album demonstrates that not all bands that were part of L.A. glam metal in the late ’80s/early ’90s played mindless fluff. 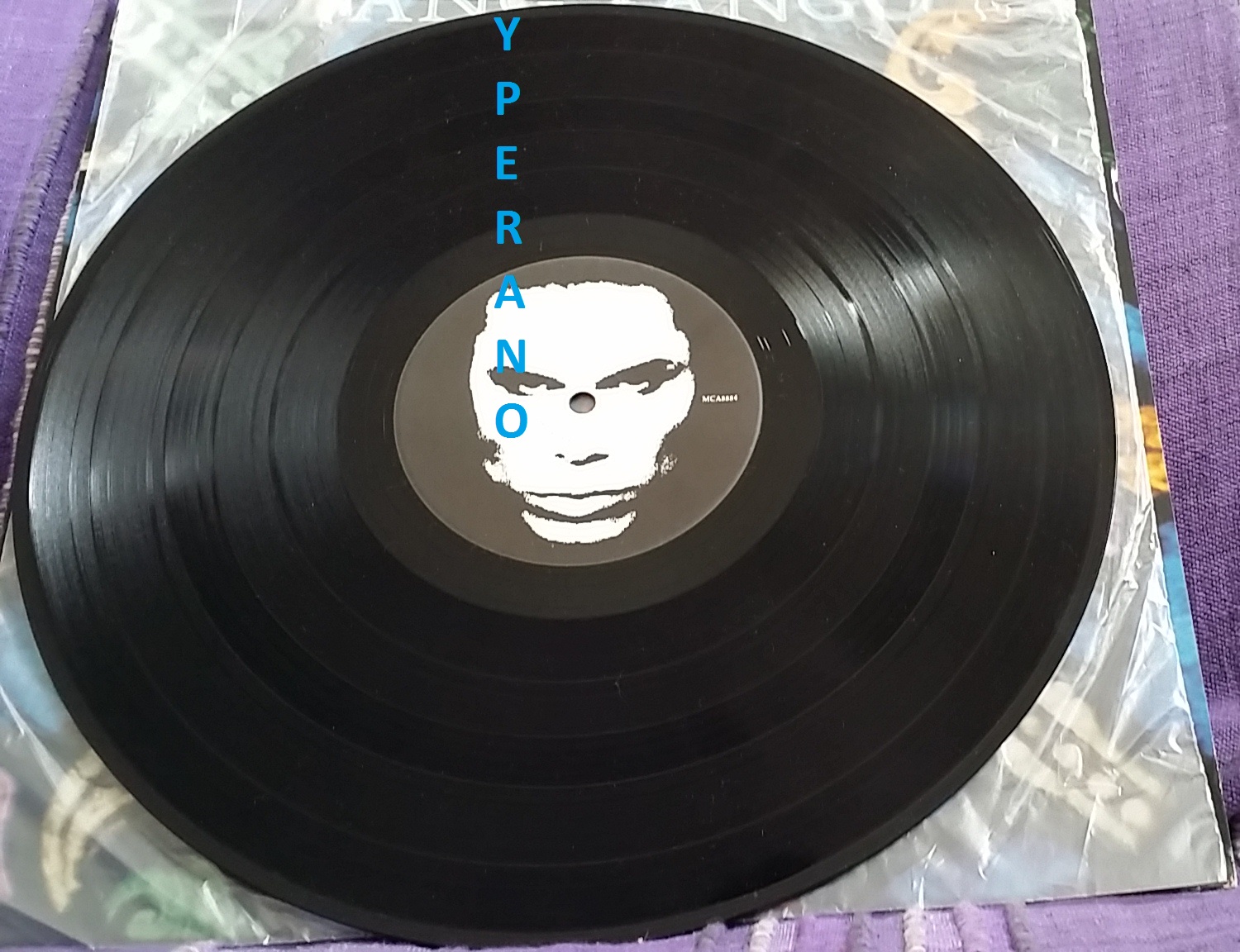 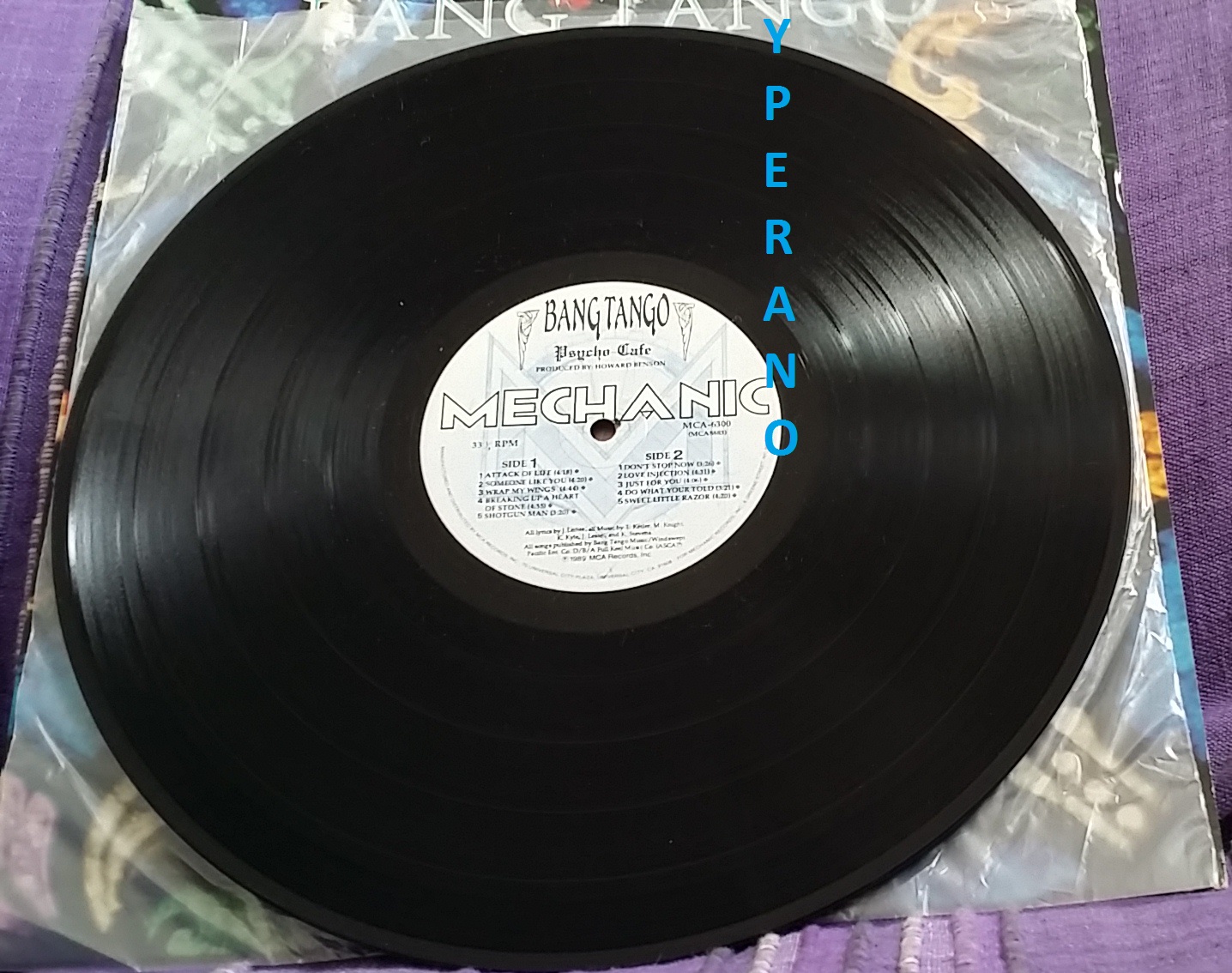 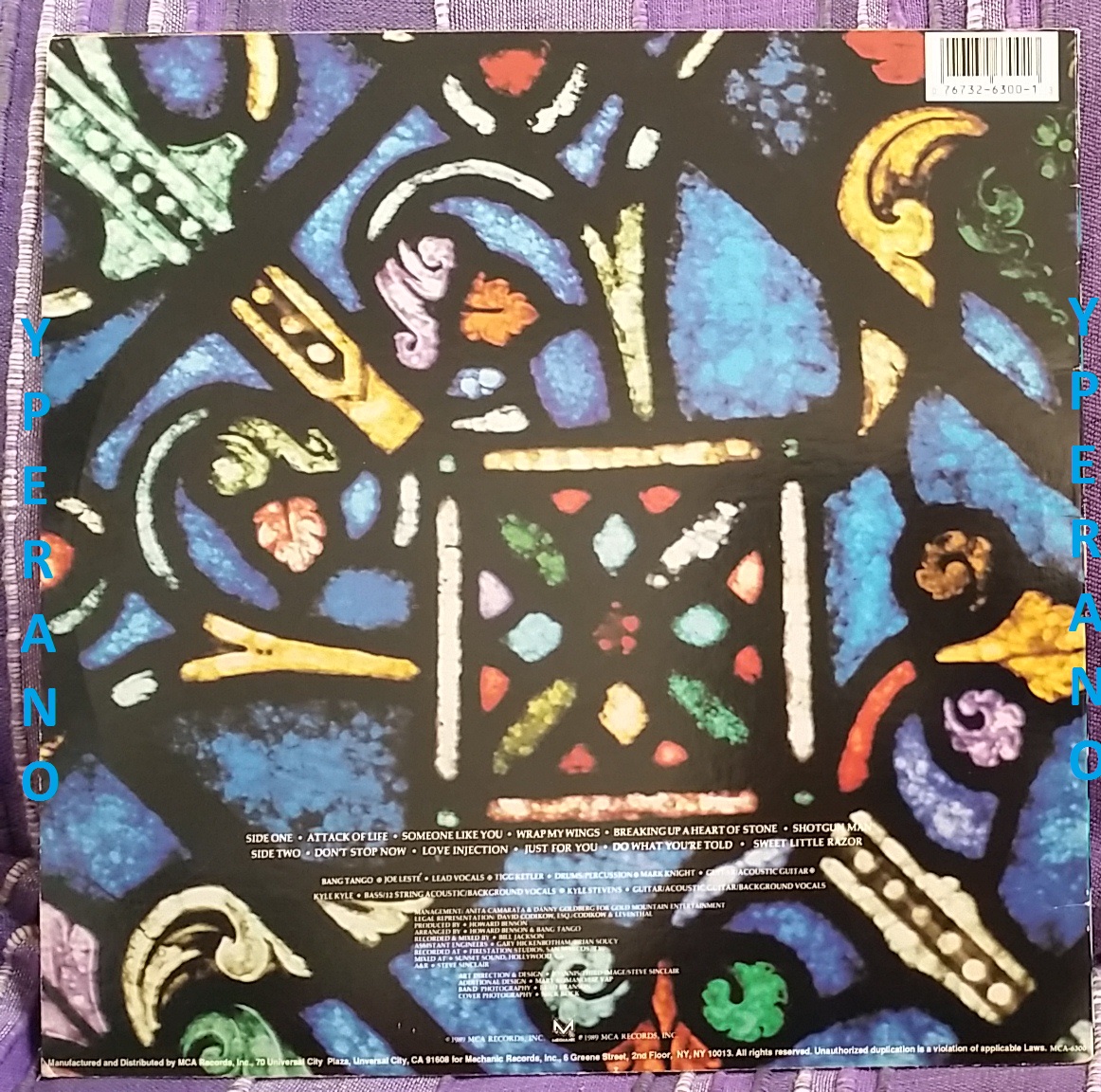