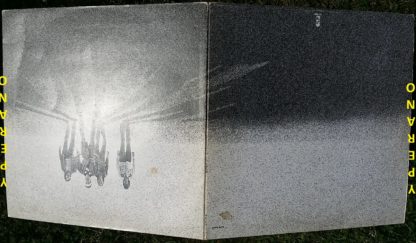 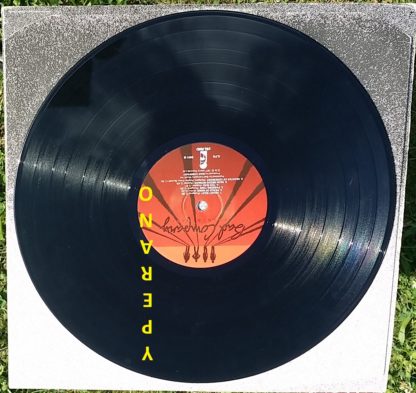 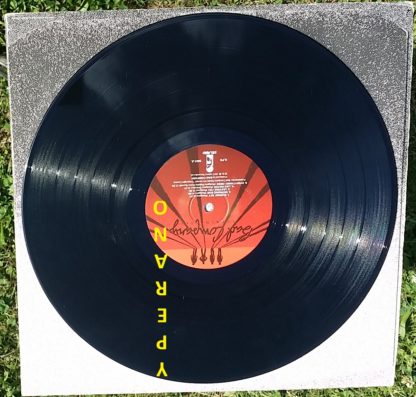 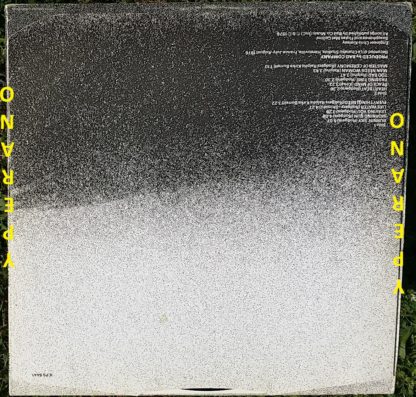 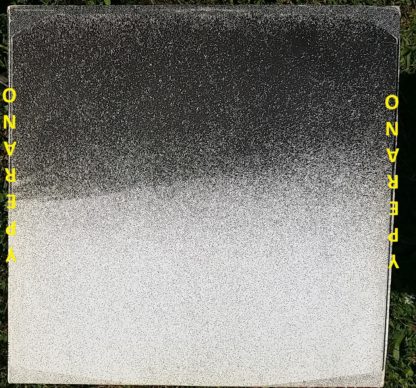 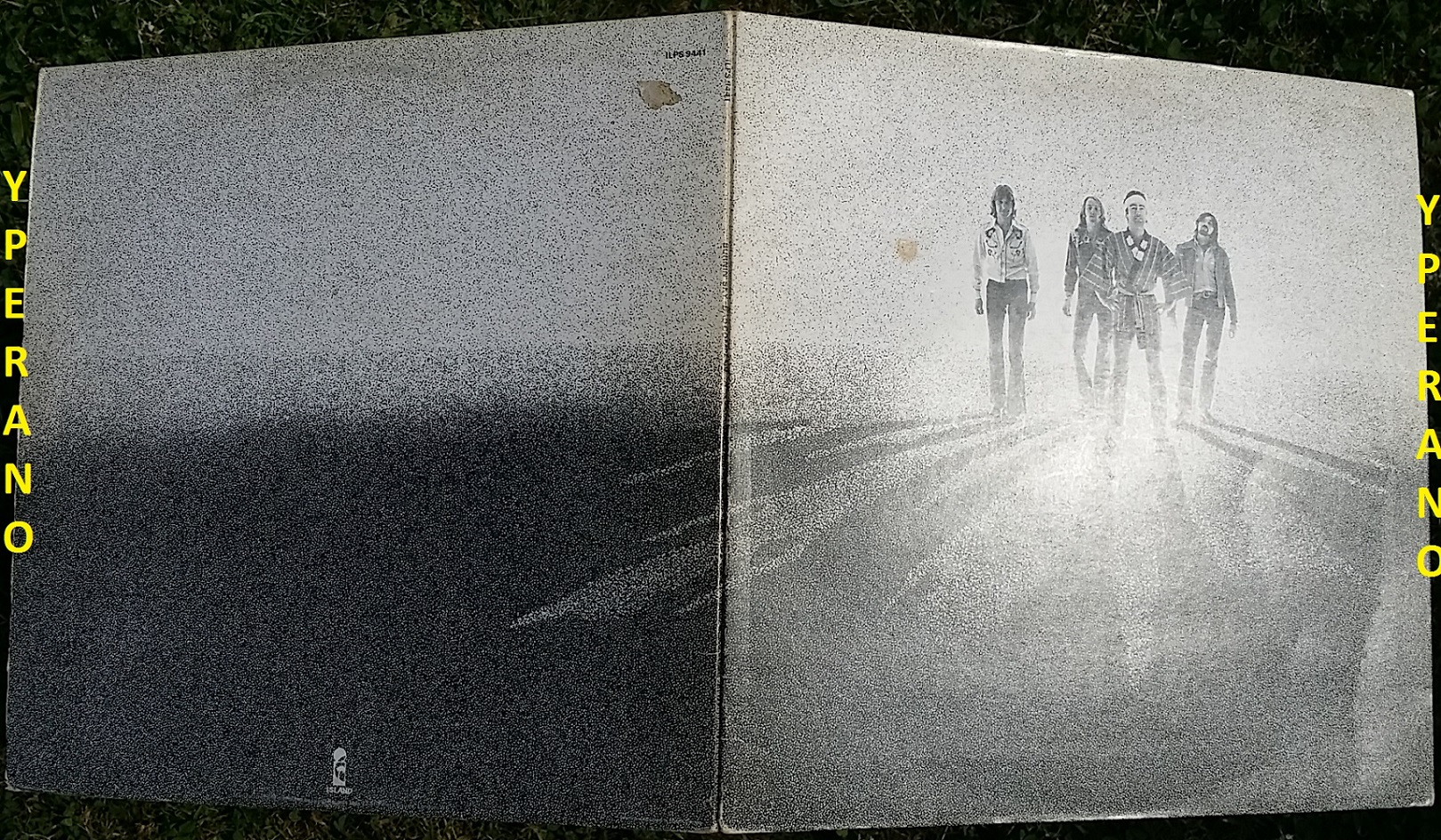 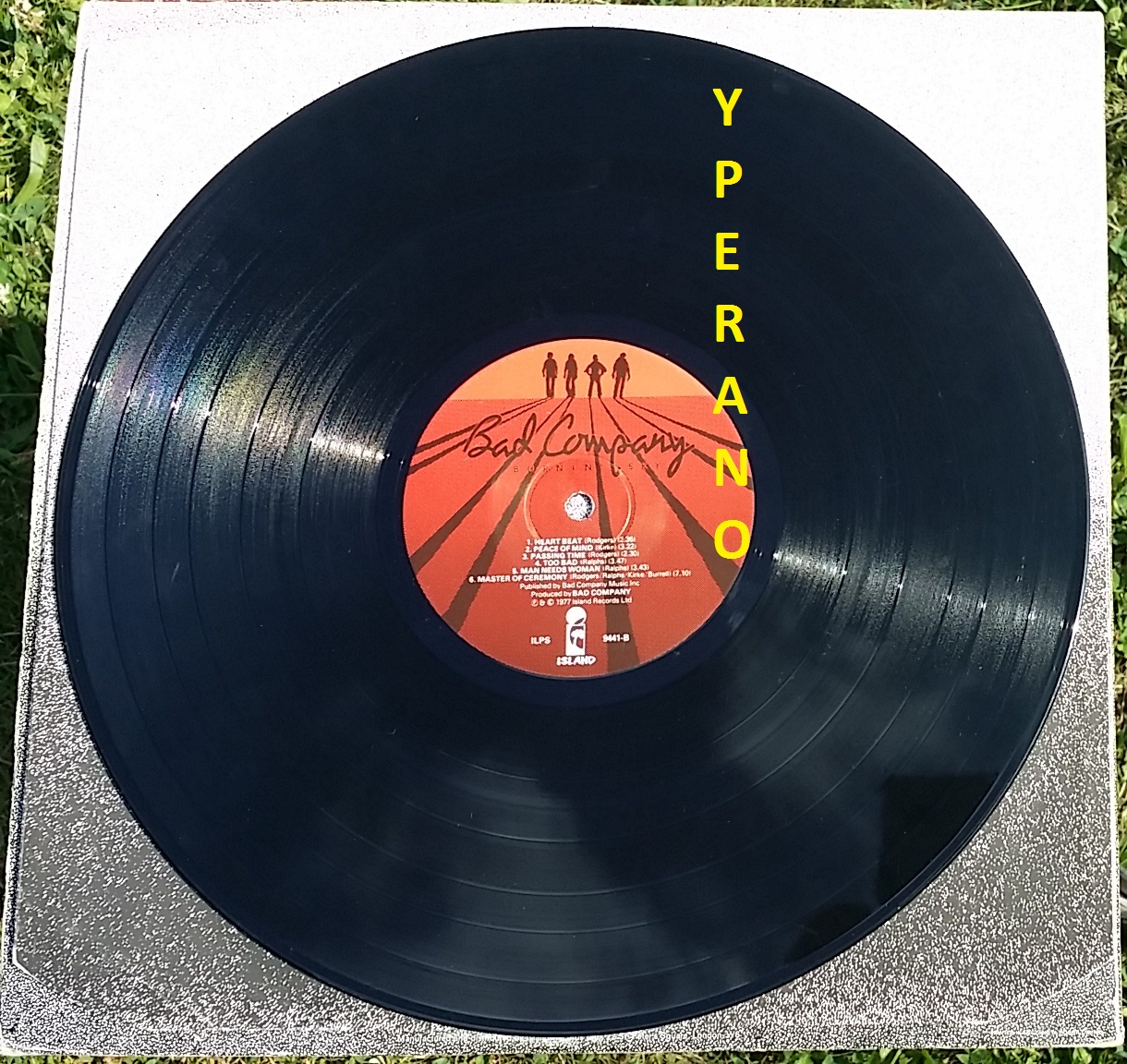 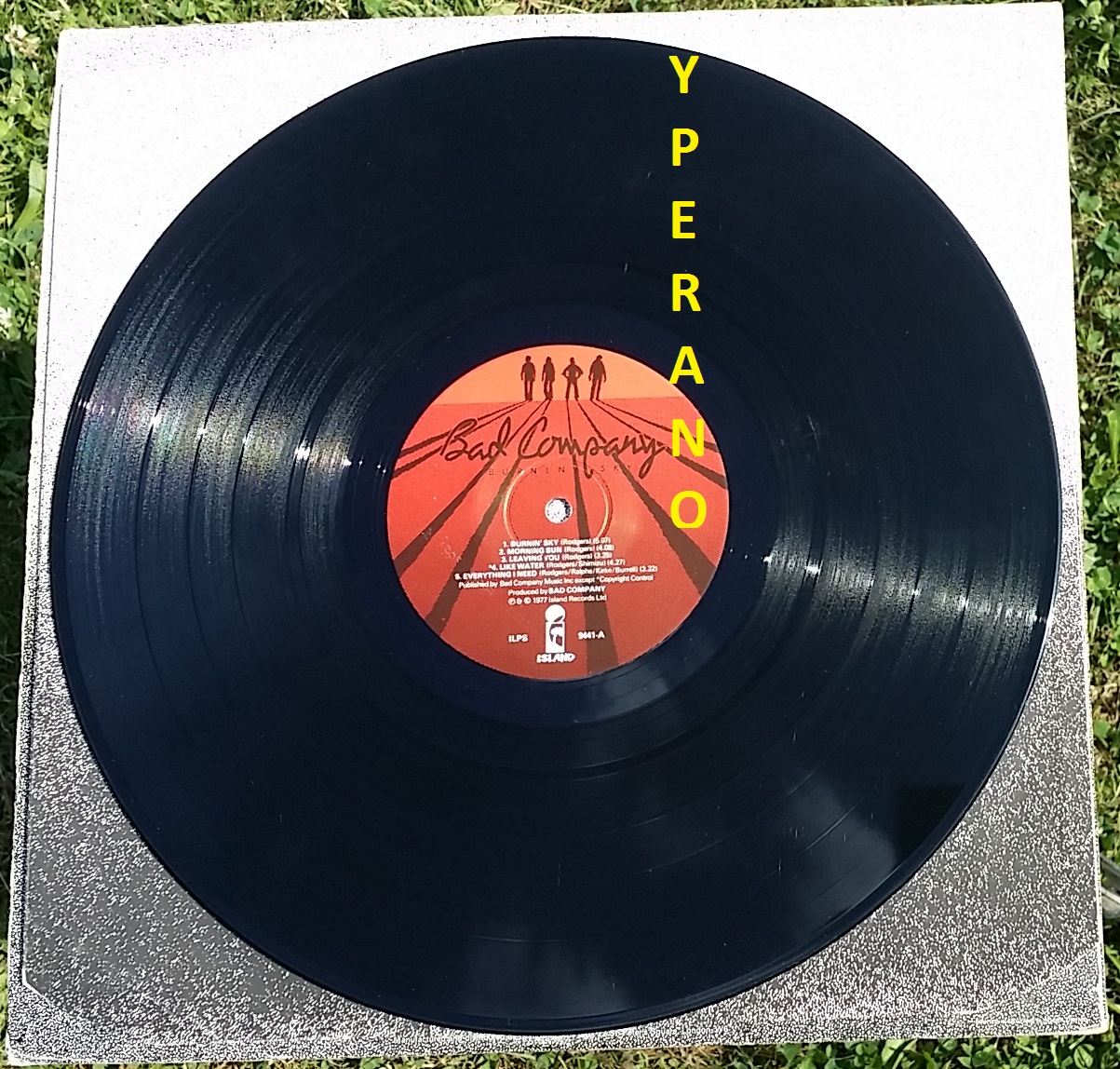 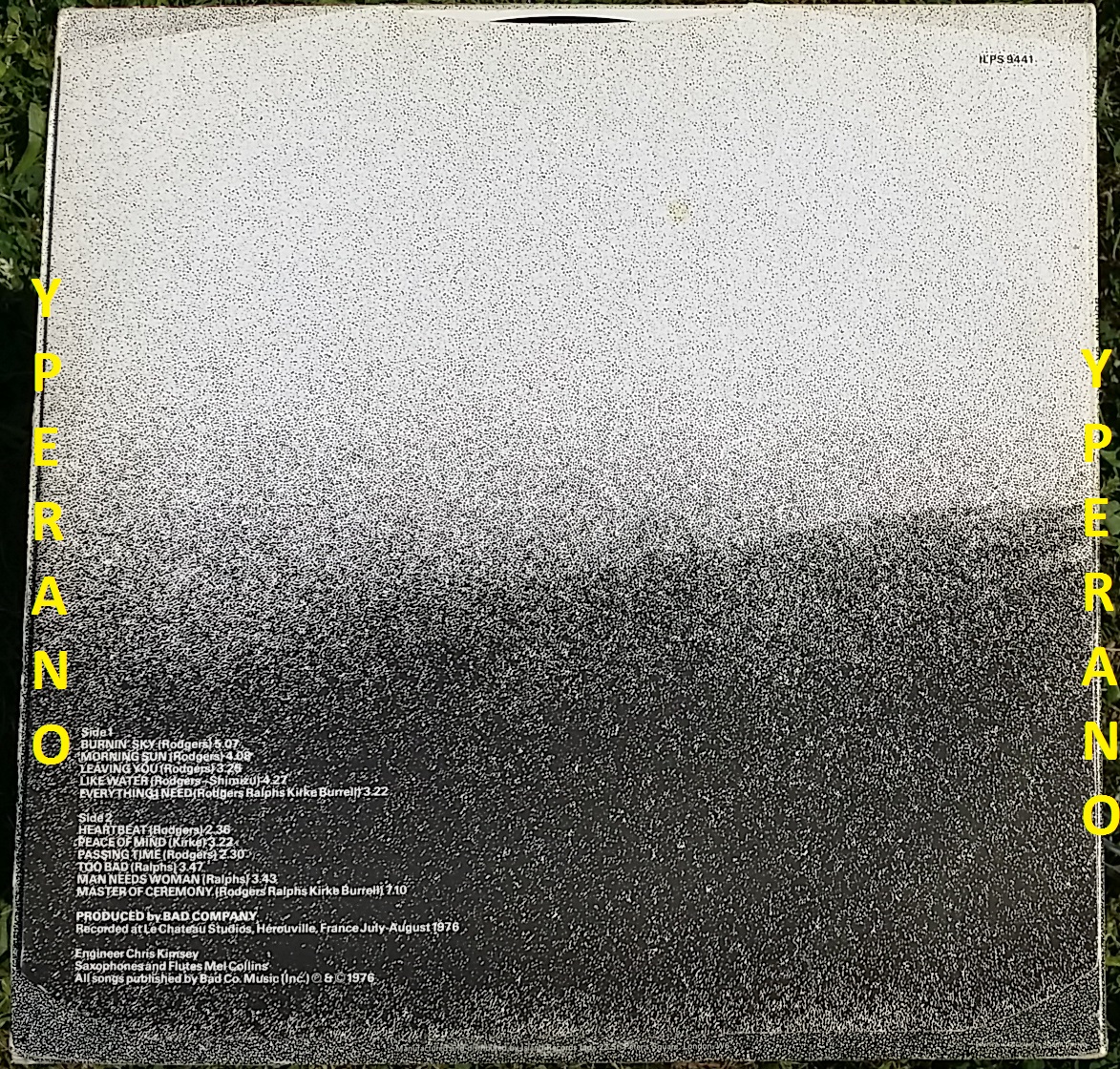 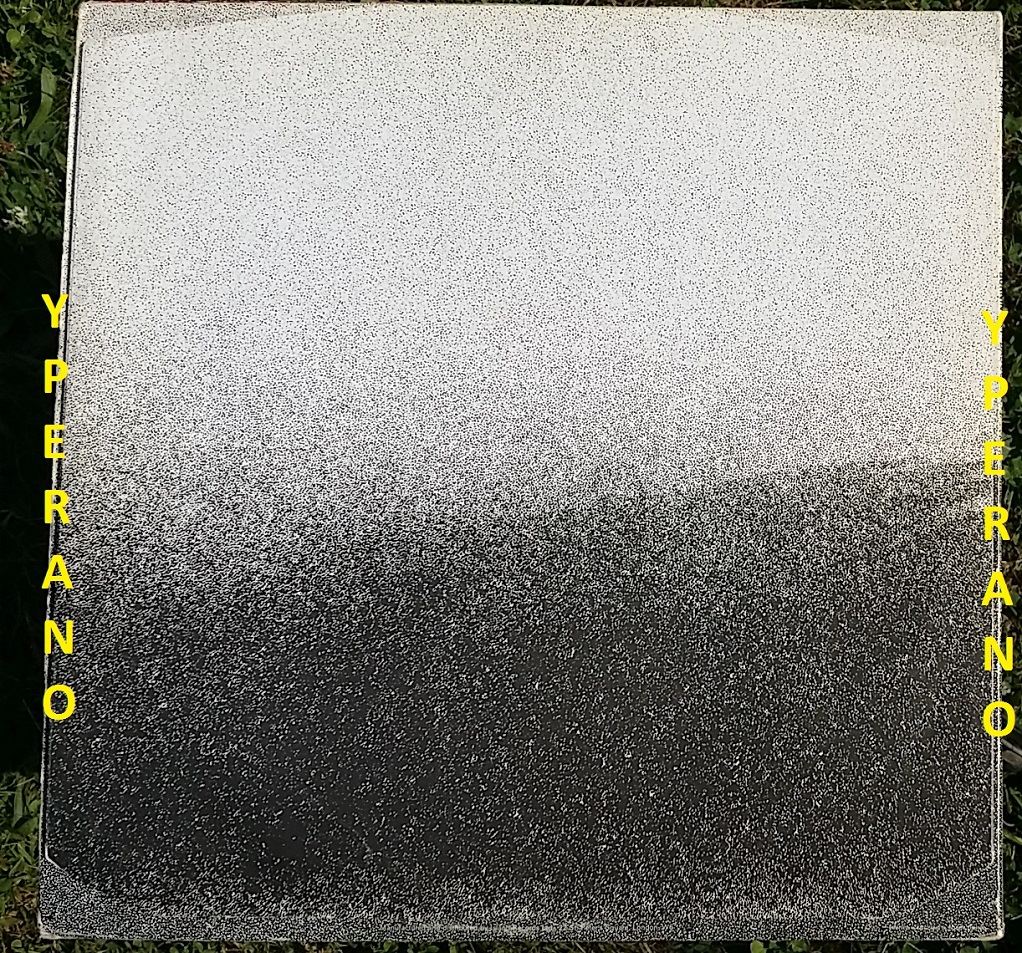 5.0 out of 5 stars BACK TO THEIR ROOTS RHYTHM & BLUES ROCK & ROLL/SOUL,
If you liked Paul Rodgers first band FREE, then there more than enough blues based simple rock & roll on BURNING SKY to satisfy. In fact the song “”Like Water”” was originally composed by Paul Rodgers band PEACE after the first break-up of FREE. You can find that version of “”Like Water”” on the UK only box set “”FREE – Songs Of Yesterday””. If you only like BAD COMPANY radio singles like “”Can’t Get Enough”” and “”Feel Like Makin’ Love””, then you’ll like the song “”Burning Sky””, but you may not like this entire LP as well as you would like their albums BAD CO. & STRAIGHT SHOOTER. I myself, think this is one of the best albums BAD COMPANY ever did. It contains songs in a simpler blues style and is overall a more mellow listening experience than are their other albums.
——————————————————–
5.0 out of 5 stars Great voice, great mood, great album.,
This is the album that got ignored when they made a compilation of the early Bad Co best work, so why did it get ignored when it so good. The title track alone is reason enough to buy this album as it showcases the best aspects of the band and especially Paul Rogers’ voice. Knapsack is the only departure from a soul filled album that makes a classic rock fans mouth salivate and drool profusely, and thats only because its a bit of a lark about put in to show the band still had a sense of humour. All Bad Co fans should have it in their collection and its worth a listen for anyone else who appreciates classy rock music.
——————————————————–
5.0 out of 5 stars The sky is red, I don’t understand !,
Bad Co., well. If Paul Rogers is not one of the truly great rock singers of the 70, then nobody is. Burnin’ Sky blazes red the sky with plenty of wild tracks, big-size drum beats and huge bass. It is HOT ! The voice of this singer bears some resemblance to that of Sammy Haggar (yes, I know, comparisons are…). Overall, a great disc.
——————————————————–
5.0 out of 5 stars The Best of No Frills Rock,
You can tell that today “”current”” rock is heading back to the days of bands such as Bad Company. Simple, straight-ahead melodies; soulful, unvarnished vocals and a basic guitar/bass/drum bed underneath are all basic staples of rock ‘n’ roll. Paul Rodgers was voted “”best rock voice ever”” in the UK and this album only adds to that appelation. Mick Ralph guitar is so vital, yet smartly spare. He never been listed in the top-line guitar panels, but he is truly a gifted artist who does it right in both rhythm and lead applications. Simon Kirke is the perfect hammer for this musical anvil that broke up all too soon. Both alternative and harder rock are becoming more melodic and more simple. We may never eliminate the overstated distortion through which today rhythm guitars are delivered, but groups like Nickleback, Foo Fighters and others are keeping the traditions alive. Even though Bad Company failed to make its planned comeback, I think, if handled correctly (as in the cases of The Eagles and Van Halen), a reunion tour and album would be the catalyst for the return of this seminal group.
——————————————————–
5.0 out of 5 stars Paul Rodgers is the most awesome of all time. What a voice!,
I am the all time biggest fan of all Paul Rodger work (with whatever band he was with at the time). Burnin Sky is the one that I love the best because it pure ROCK and pure PAUL!!
——————————————————-
5.0 out of 5 stars Fantastic,
Burning Sky is one of my all-time-favorite Bad Company albums. Had it when I was in high school and love it just as much now…31 years later.
——————————————————–
5.0 out of 5 stars Burnin’ Sky,
this album is by far the best that Bad Company put out. The first three albums had to be the best because these albums were the ones that put Bad Company on the map. The combination of these four guys are truly spiritual and to even see them today is by far the utmost in blues and rock,they are the corner stones of rock and blues today.
——————————————————–
5.0 out of 5 stars Bad Company Diversify A Bit Here,
BURNIN’ SKY is a great album from Bad Company, although it more
diverse than the first three. The opening title track is an outlaw anthem as good as any, and “”Too Bad”” and “”Man Needs Woman”” are great traditional hard rockers. Otherwise, this album is all over the map, but it is stll surprisingly good.
——————————————————–
5.0 out of 5 stars MY FAVORITE BAD COMPANY RECORDING,
This recording holds a special place in my heart. As a teenager, I remember spending nights at the beach with my girlfriend and in the morning we would watch the sun come up over our heads from a sleeping bag in the sand. And BURNIN’ SKY was always on continuous play in the cassette deck of my car. Ahhhh… The crashing of the waves, the cry of the gulls, a brunette by my side, and BAD COMPANY blasting out of the back of my ’66 Mustang. THE SKY IS BURNIN’, indeed. Try getting away with that on the beaches of Southern California in this day and age. The memories are PRICELESS. BEAT THAT MASTERCARD!!

I love the first BAD COMPANY and of course, STRAIGHT SHOOTER, but for some reason this tape was always playing in my car at the beach. I think my girlfriend liked this one the best. I know I did. 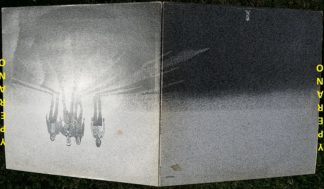