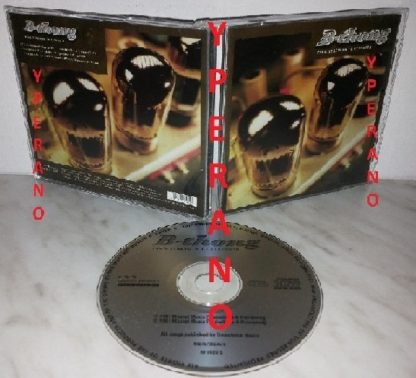 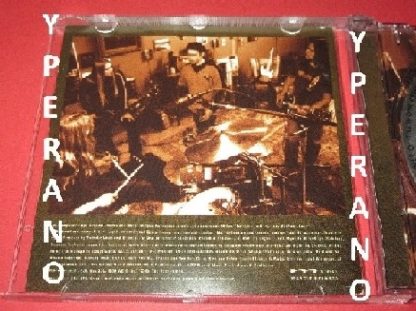 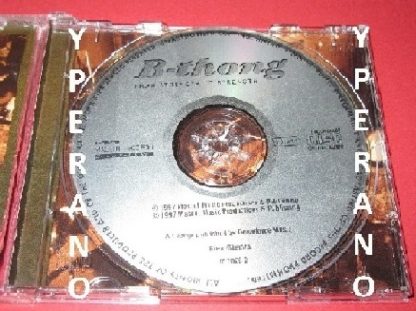 On the wave of post of the discography of Mustasch ‘m bringing pro blog the band that sang Ralf Gyllenhammar before joining the Mustasch .

The B-Thong was formed in 1990 in Gothenburg, Sweden, and initially served under the name Concrete Stuff , with that name they released several demos and in 1993 adopted the name that accompanied them to the end, B-Thong . After the famous exchange members that every band is stabilised beginner training with Tony Jelencovich (vocals), Stefan Thuresson (Guitar), Lars Haglund (bass) and Morgan Petersson (drums) who had played with Boulevard and Midnight Blue , seminal bands Stoner Swedish scene. In 1994 they released their debut “Skinned” and went on tour as the support band Skintrade .

The following year it launched the second album “” Damage “”, no disclosure was made for this album because the sudden departure of vocalist Jelencovich who form the Transport League releasing the album ‘Stallion Showcase “”in early 1996. A vacancy in the vocal was quickly filled by Ralf Gyllenhammar excellent at that time actually went by the name of Ralf Lennart. In 1997 released the best album of his career “” From Strength to Strength “”showing a clear change in the proposal coming out of Music called Groove Metal / Harcore the regular first albums for a Stoner of high quality. Unfortunately, or fortunately depending on your point of view, the party was short lived because Gyllenhammar left the band shortly after the release to join the incredible Mustasch and B-Thong terminating its activities and musicians came later integrate several projects for the Swedish metal scene and Denmark.

If you enjoy the Mustasch be sure to take this excellent disc, Gyllenhammar was singing as well as demonstrated in the Mustasch albums that followed as well as being accompanied by excellent musicians. Have fun.

B-THONG  “ FROM STRENGTH TO STRENGTH” 1997 (SWE) hard rock/heavy psych/stoner rock
B-Thongs third and last album and with a new vocalist, Ralph, who left and started mustasch after this. By the way, Betong is Swedish for concrete, so it’s a play on words…
Anyway, this album is a sort of heavy aggressive metal with jazz in it. It actually works very very well, with not a single bad track on it. I consider this one of the best metal releases of the 90s, but sadly it was missed by the general public and later led to the dismantlement of B-Thong.
If you are new to B-Thong, check this one out!!” 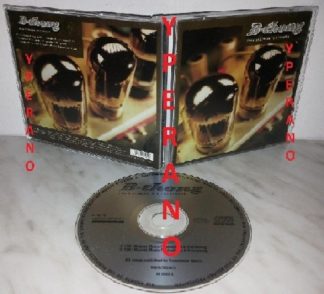