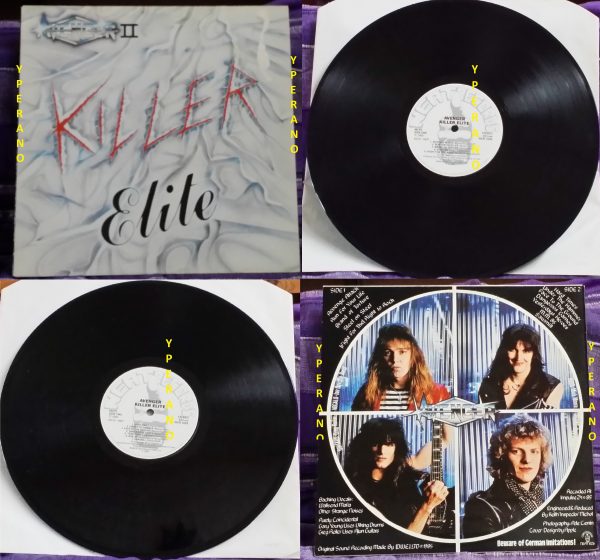 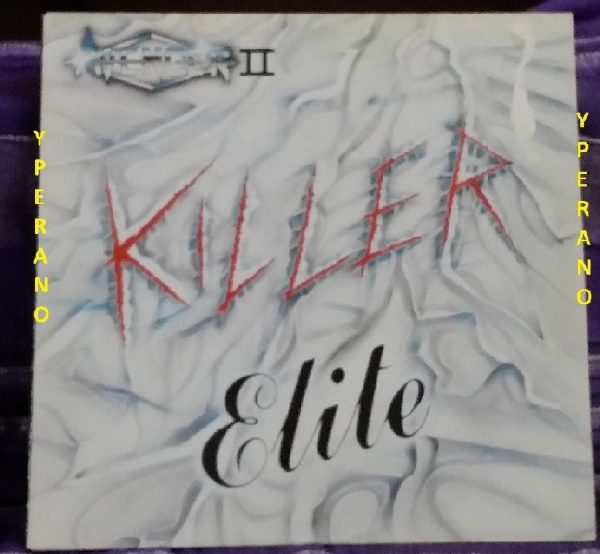 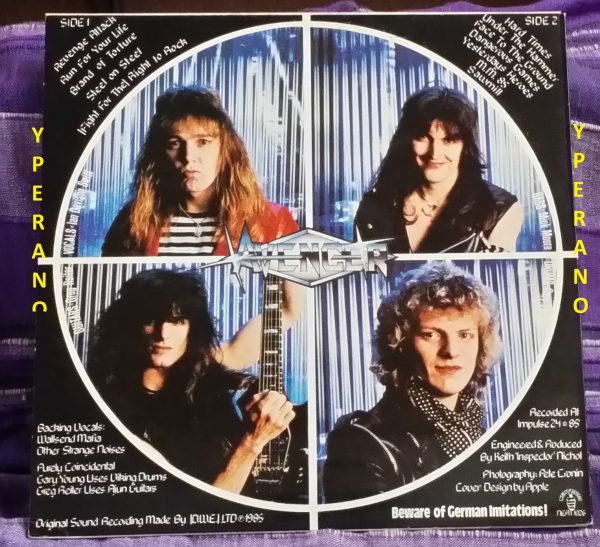 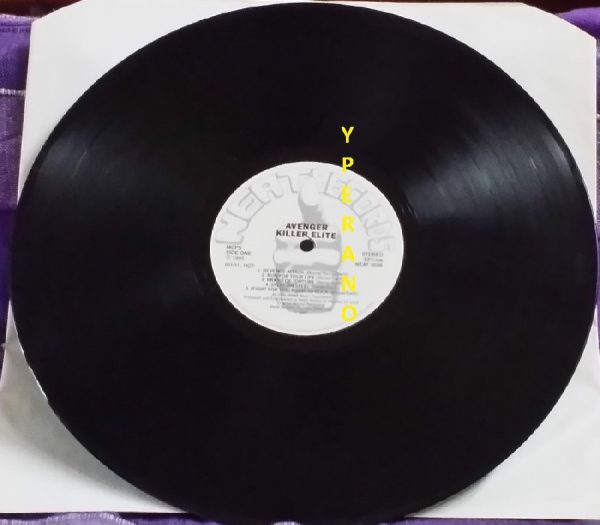 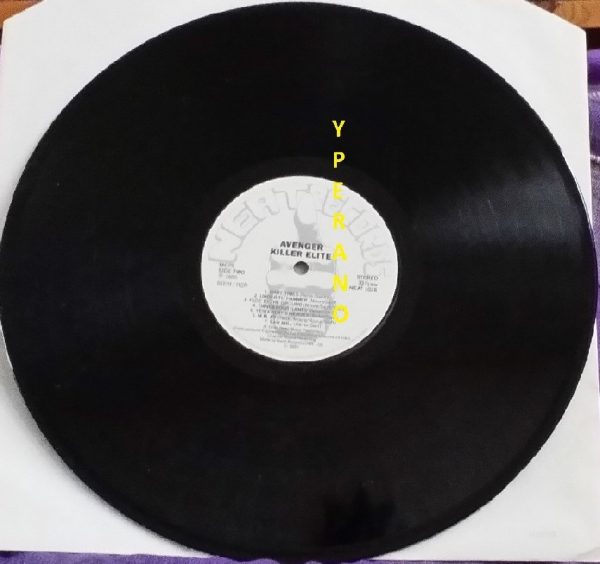 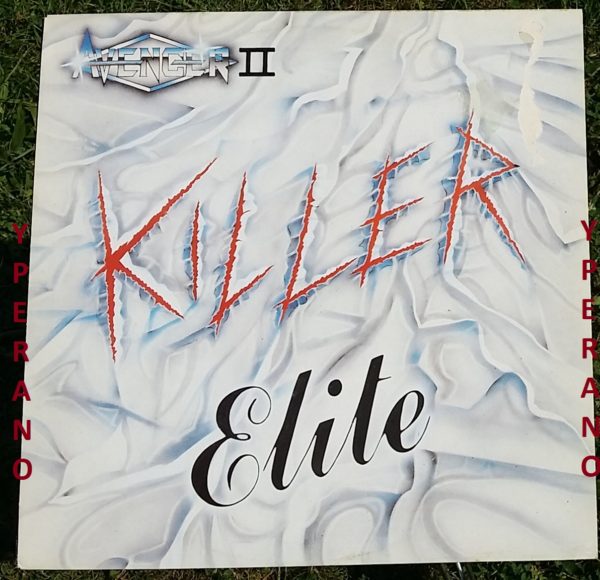 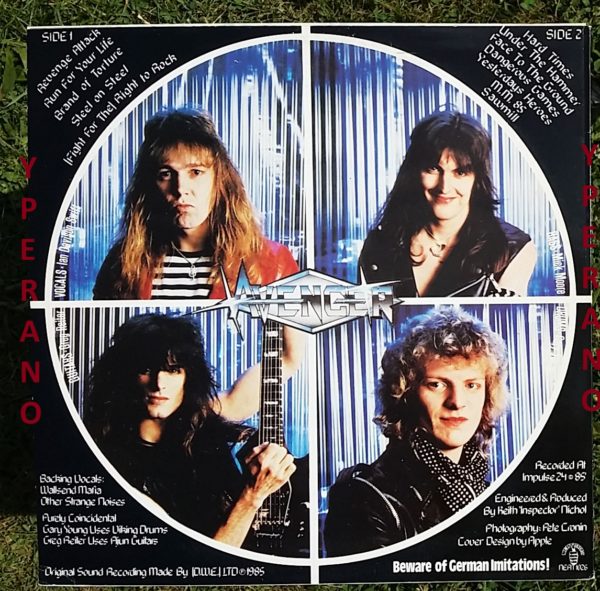 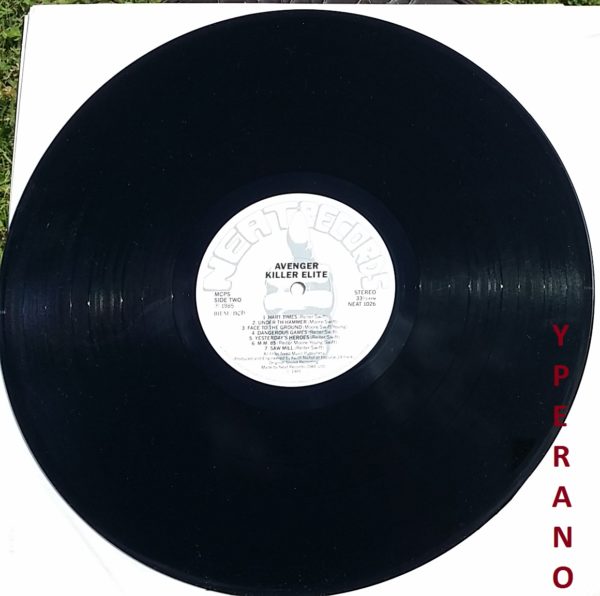 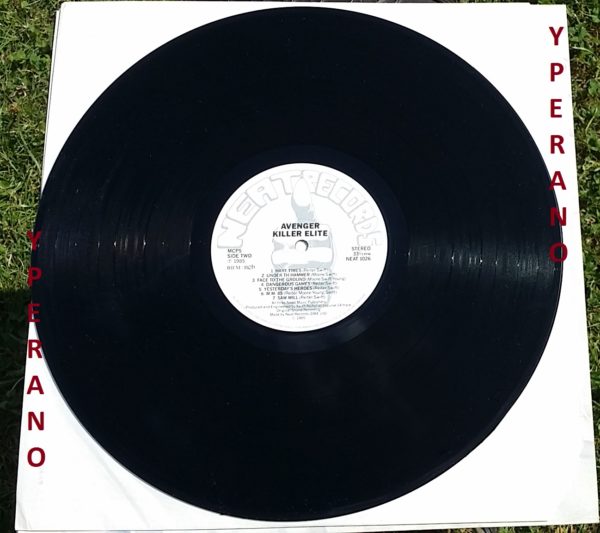 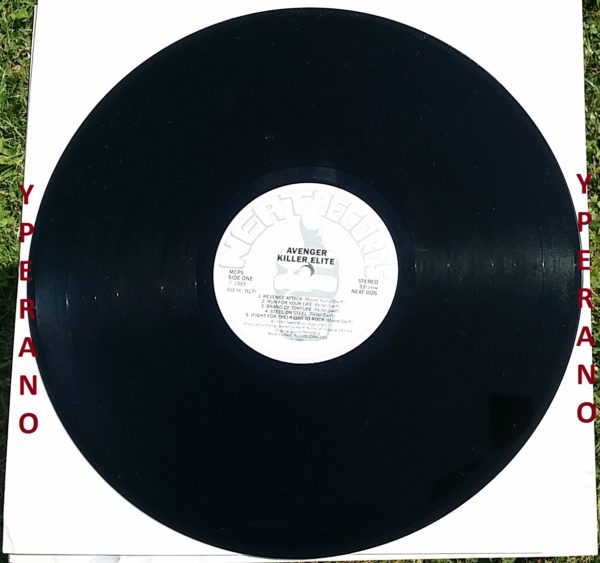 Killer Elite was surely a personal triumph for the hard-working Newcastle quartet, who welcomed new American guitarist Greg Reiter by stepping up both their individual and collective contributions a few notches.

Fuck I love Avenger! This phenomenally original and epic band are consistently blowing my mind with powerful songs, and technical prowess. Killer Elite was the second album I heard of this great band, having being recently dominated by the power of ‘Blood Sports’ – another masterwork – I decided to have a crack at their next offering. Killer Elite is an all out melodic metal assault retaining touches of NWOBHM and thrash.

What comes through in this album is the emotional power is tracks like ‘Run for Your Life’ – a thrilling number with everything done perfectly. Excellent vocals being delivered solidly by Ian Swift (a true master of the metal microphone). But my Avenger worship doesn’t stop there – I’ve got plenty more to say. The track ‘Brand of Torture’ is an epic ‘Priest inspired affair with a crushing sound and excellent metal lyrics “smell of molten metal – stench of burning flesh” among others. A masterpiece that would work incredibly well on a Judas Priest album, this one’s a highlight for me with all the hallmarks. Guitar leads and licks are particularly nice, with a variation in voices being done by Swift giving the song more punch.

The two slower numbers ‘Steel on Steel’ and ‘Right to Rock’ have an anthemic appeal – especially the latter, for obvious reasons. Anyway, this one benefits from great production which adds to the metal ambience. There’s some great gang vocals, which have an incredible amount of reverb on them, making them standout among vocals of these type. “No!!!!!!” bass comes through on this one sounding pretty good, and the main riffage is very Priest like.

‘Under the Hammer’ is your classic Avenger sounding song, retaining a lot more NWOBHM, particularly in the vocals, which have great harmony and catchiness. I really enjoy the simplistic main riff in the verse which at time ‘scales-out’ excellently, for added flare. This is probably one of their simpler numbers however, but its still great! ‘Dangerous Games’ is another winner, right from the ‘get-go’ – metal anthem with all the rebellios spirit you could ask for, along with excellent Priest-esque riff combinations which this band are just flawless at. The combination of guitarists here is honestly as good as any – just pulling out great combinations that are very much in the Priest vein.

Just an excellent album – it’s an unstoppable metal assault with a tonne of attitude and energy. “Watch the crowd – they’re going fucking nuts!” is a lyric in the speed metal anthem ‘MM 85’ which just slaaaaaaaaaays. Quite a lot of songs packed into this one too, with twelve. All songs are good, with the skill of the twin guitar approach being pretty obvious right throughout. Listening to this one again I’m absolutely blown away, and may have to give it my highest rating yet. Cannot recommend this album enough to any fan of classic heavy metal – it’s just great. 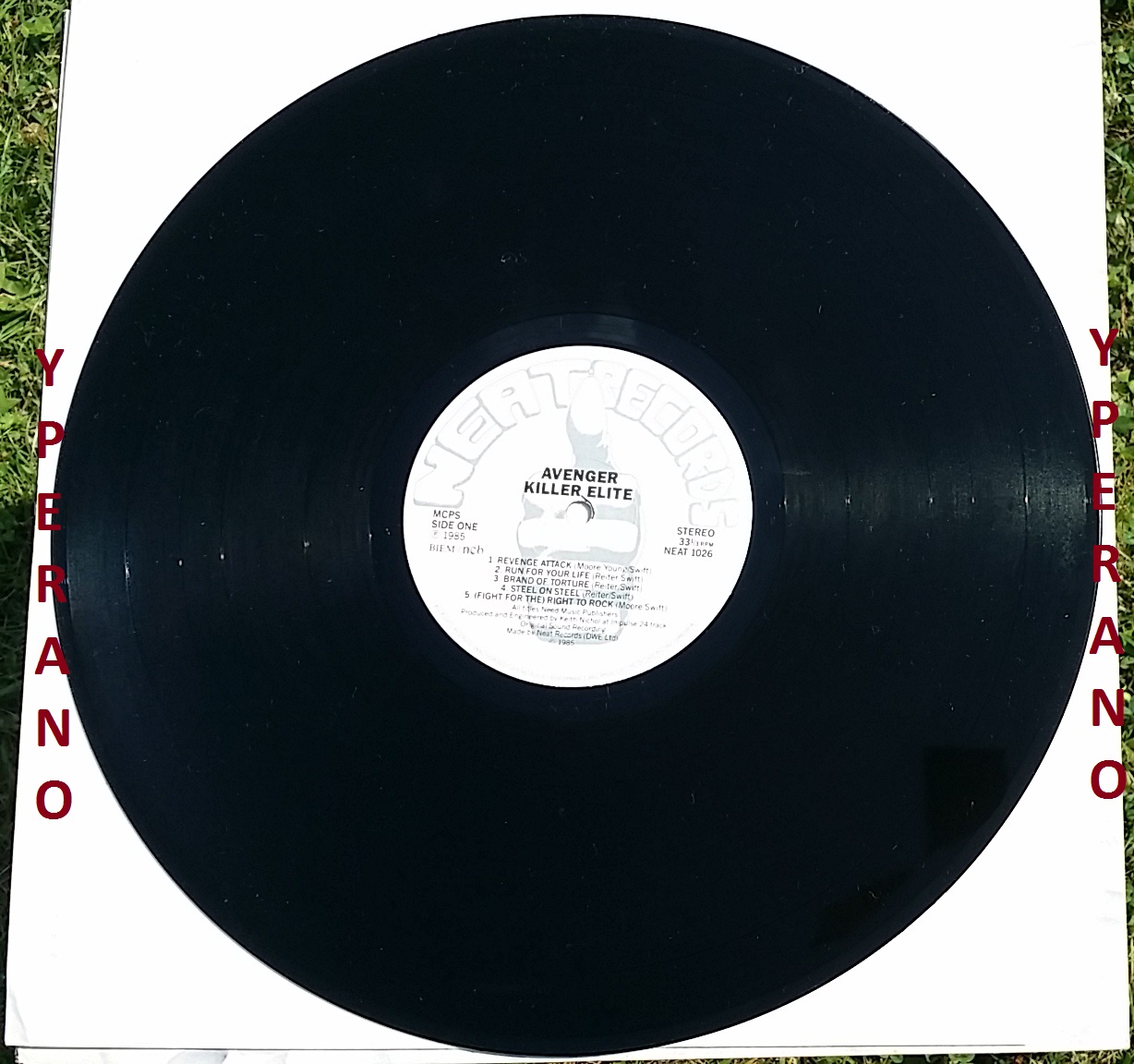 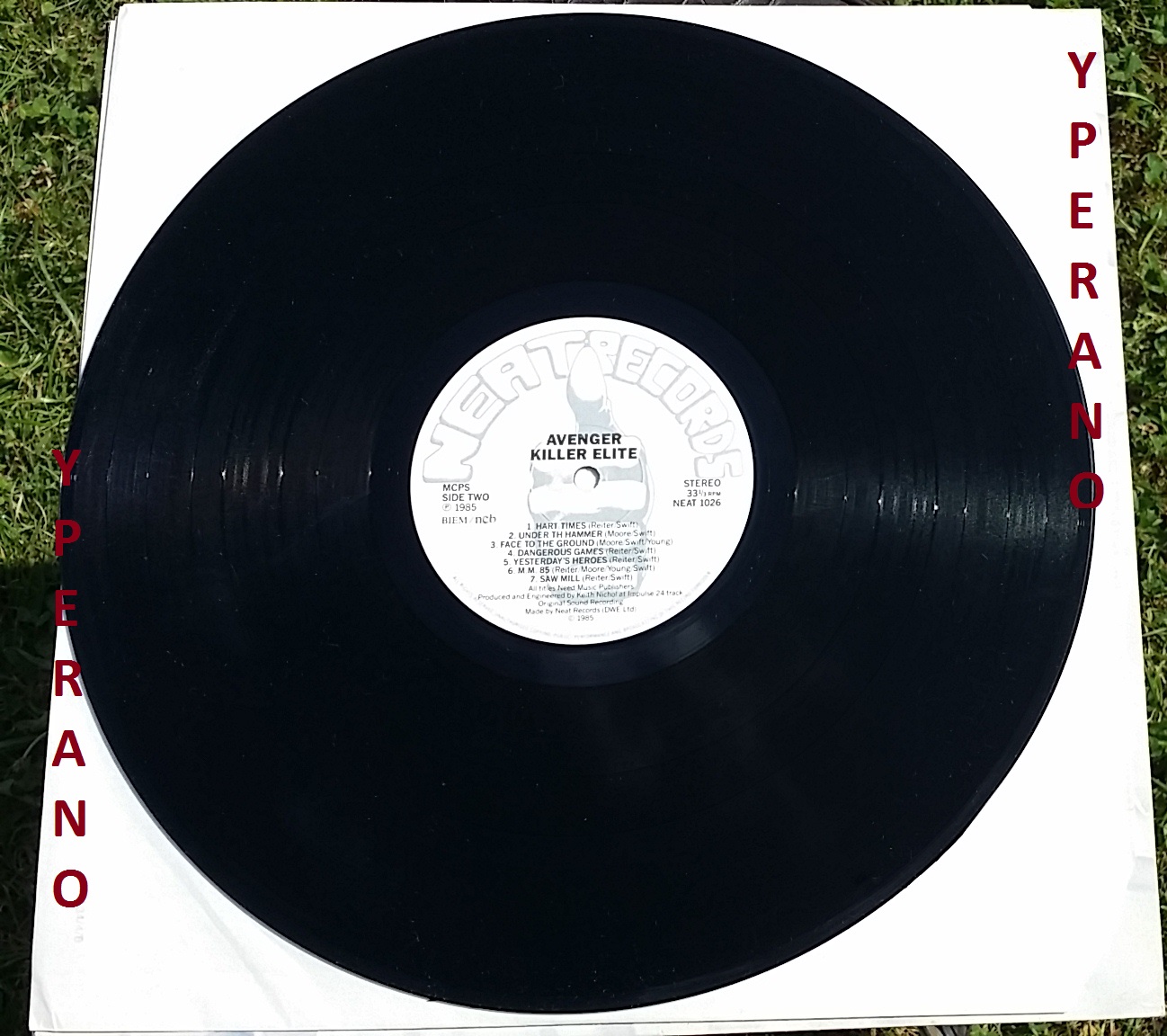 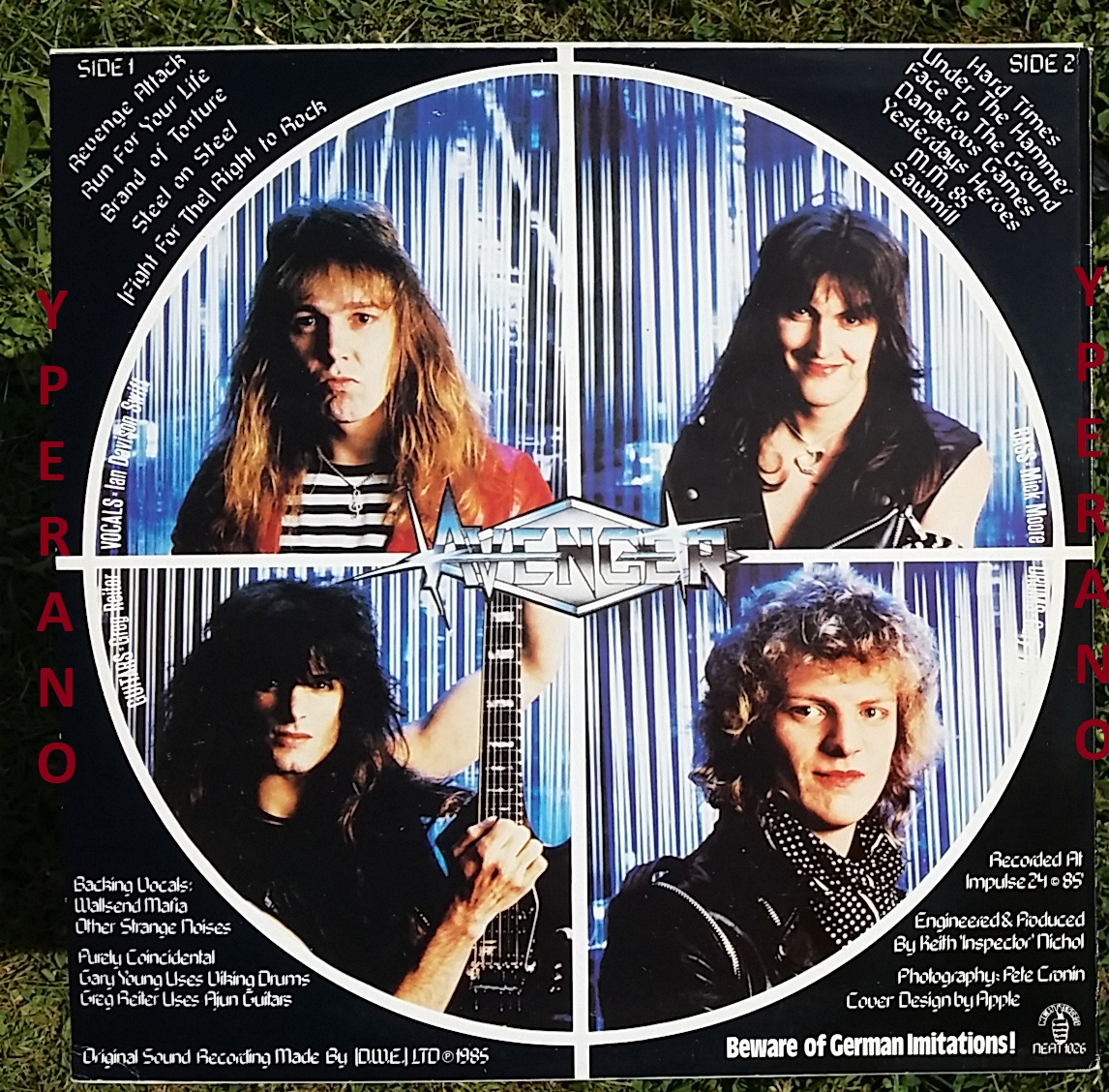 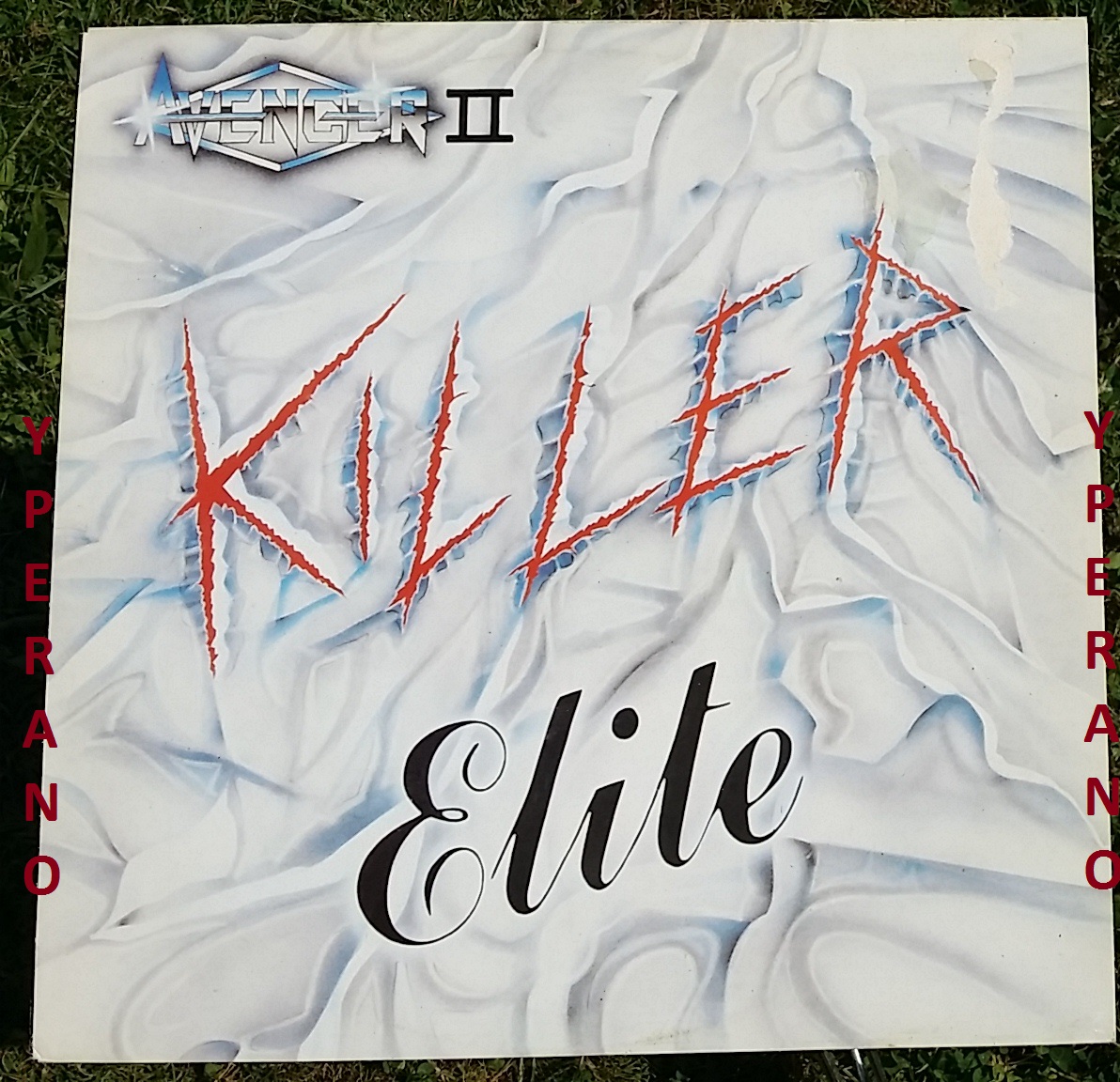