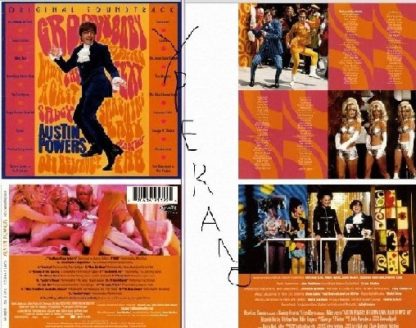 CHECK ALL CD songs, one by one, by clicking at the video below:

CHECK ALL CD songs, one by one, by clicking at the video above 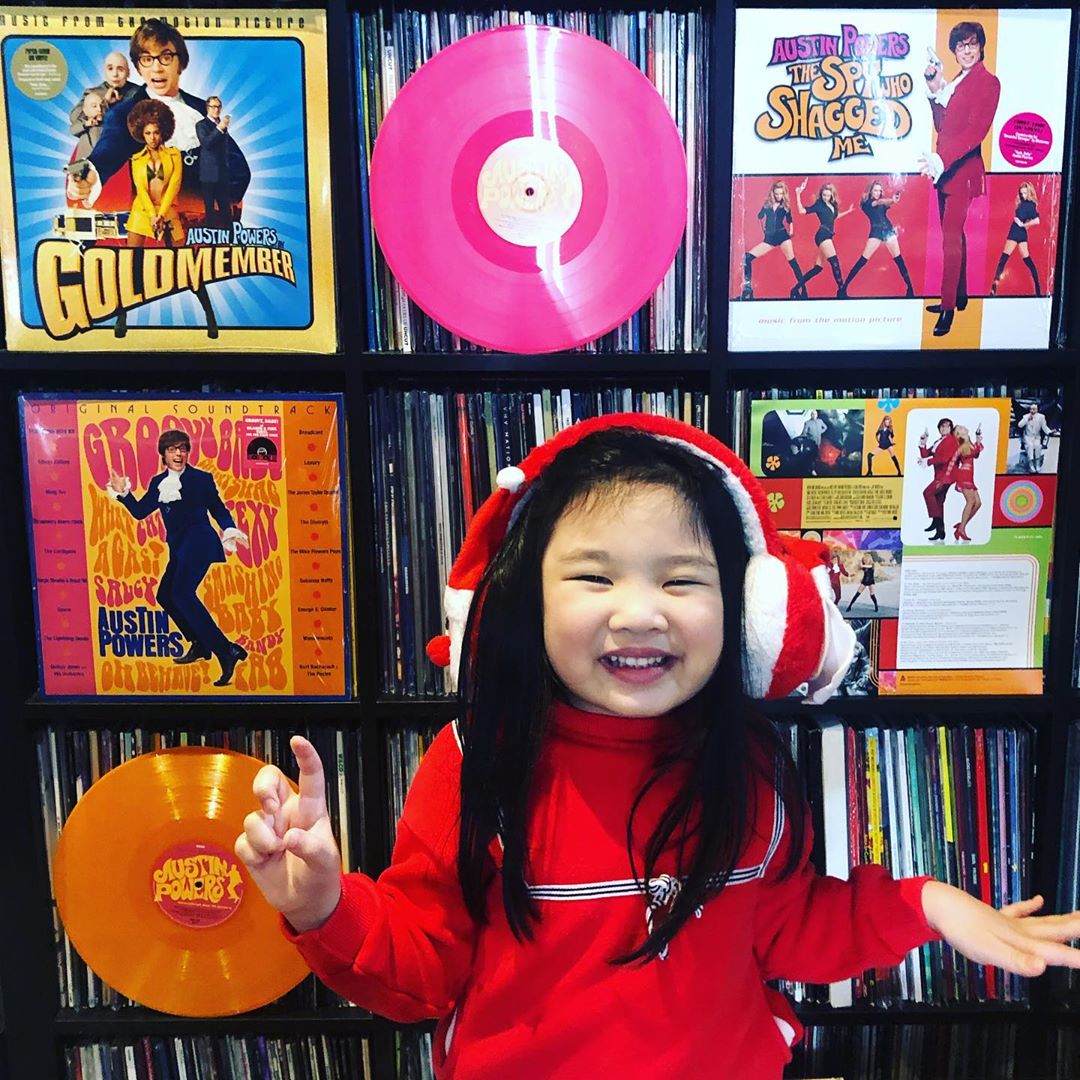 5.0 out of 5 stars It doesn’t get any better than this!,
This is a great CD. Even if you hated Austin Powers (if you did you’re nuts) you’ll love this CD. It has it all. Great sounding popish stuff, cool sounding band stuff, and groovy 60s stuff. You can’t go wrong.

5.0 out of 5 stars The most Shag-a-Delic soundtrack ever!,
This has to be the best movie soundtrack I’ve ever bought. It includes almost all the songs that caught my attention in the film itself (although “Secret Agent Man” and “These Boots Were Made For Walking” would have been nice) and some great ones I didn’t even hear in the movie. I recommend this to any fan of 60s-era pop (and 90s era pop too!).

5.0 out of 5 stars a good lounge-y collection, mixing old & new,
This is a really enjoyable compilation — there’s classic lounge tunes like soul Bossa Nova,’ plus modern rock songs like ‘Female of the Species,’ & covers of older lounge tunes by modern bands. It all works together to create the ideal cocktail party background music for even the most diverse crowd. Yeah, baby, yeah!

5.0 out of 5 stars I’m not an Austin Powers fan, but . .
The Austin Powers movies did nothing for me. Actually, I only saw the first one and couldn’t wait for it to be over. But this soundtrack is great!! It is sooo much fun to hear all these songs from the 60s and 70s again. Its a blast. I first heard it in an exercise class and everyone in the class wanted to know the title of the CD. Enjoy the fun!!

5.0 out of 5 stars Yeah, Baby, Yeah!!!,
Yeah, Baby, Yeah! I got this CD, and its in my computer now! Very groovy, because I can pinpoint the songs in the movie. Gotta love the instrumental music. Someone mentioned something about dancing, it inspired me to do a dance routine to “Soul Bossa Nova!” The only thing wrong with it is that the CD doesn’t have two of my favorite songs from the movie: (I don’t know what its called, but its the song that plays when you first see the fembots), and that Secret Agent Man song. It would be a 6-star cd if it had those two tracks. Other than that, Yeah, Groovy Baby!

5.0 out of 5 stars People who don’t like this are nuts!,
I like every song but 1 on this CD. They’re the same ones that’re on the movie and if you don’t like the movie, you probably wouldn’t like the CD.

I think we all know what the late Chrissie Amphlett was on about here, don’t we? But just in case you’re still a wee bit unsure as to exactly what she’s intending to touch, a quick whizz through the Divinyls promo video for this 1990 soft rock classic will sort you out. All pouty lips and wiggling hips, Amphlett leaves nothing to the imagination as she works her way through a song that according to Wikipedia “is a paean to female pleasure, eroticism, orgasm and masturbation.” Crikey! That’s quite a lot to get into three minutes and 43 seconds of music, but Amphlett makes a sterling job of it. 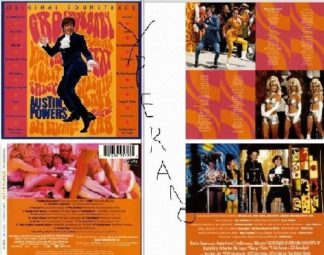