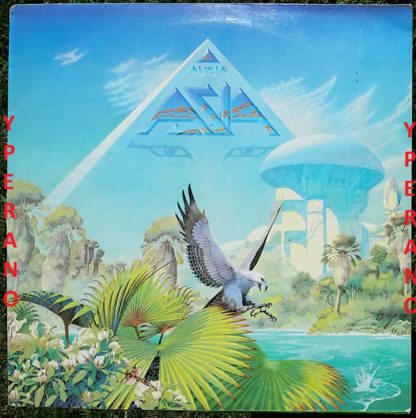 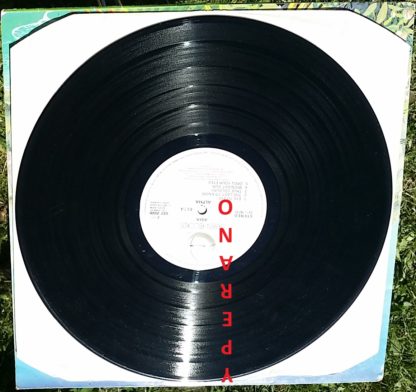 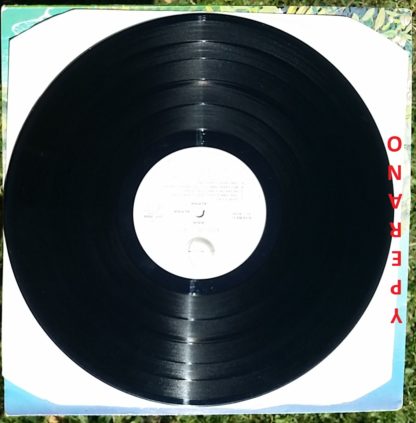 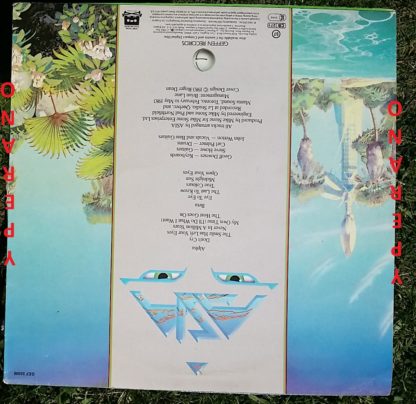 Alpha is the second studio album by British rock band Asia, released on 26 July 1983 in the United States and on 12 August 1983 in the United Kingdom by Geffen Records. Recorded at Le Studio in Morin-Heights, Quebec, and Manta Sound in Toronto from February to May 1983, the album was produced, like its multi-platinum predecessor, by Mike Stone. Guitarist Steve Howe left the band in 1984. Thus, Alpha was the last album to feature the band’s original line-up

The cover artwork was designed by Roger Dean, known for his work with Yes, of which Howe and keyboard player Geoff Downes had previously been members.

Reception
In comparison with the enormously successful debut album, Alpha focuses more on mainstream pop rock sounds and is less characterized by progressive rock elements. It failed to meet record company expectations, which was reflected by performance that did not match that of the first recording, angering management. The album did reach number 6 on the Billboard 200 chart and has been certified platinum for over 1 million copies sold in the United States. In the United Kingdom, the album peaked at number 5 and has been awarded a silver certification for over 60,000 copies sold.

Alpha spawned two singles. The lead-off single, “Don’t Cry”, reached number 10 on the Billboard Hot 100 and climbed to the top of the Mainstream Rock chart. It was the sole Top 40 entry for Asia in the United Kingdom, peaking at number 33.The second single, “The Smile Has Left Your Eyes”, reached number 34 on the Billboard Hot 100 and number 25 on the Mainstream Rock charts and was the group’s last major hit. Along with the singles, “The Heat Goes On” and “True Colours” were quite popular on mainstream rock radio stations. 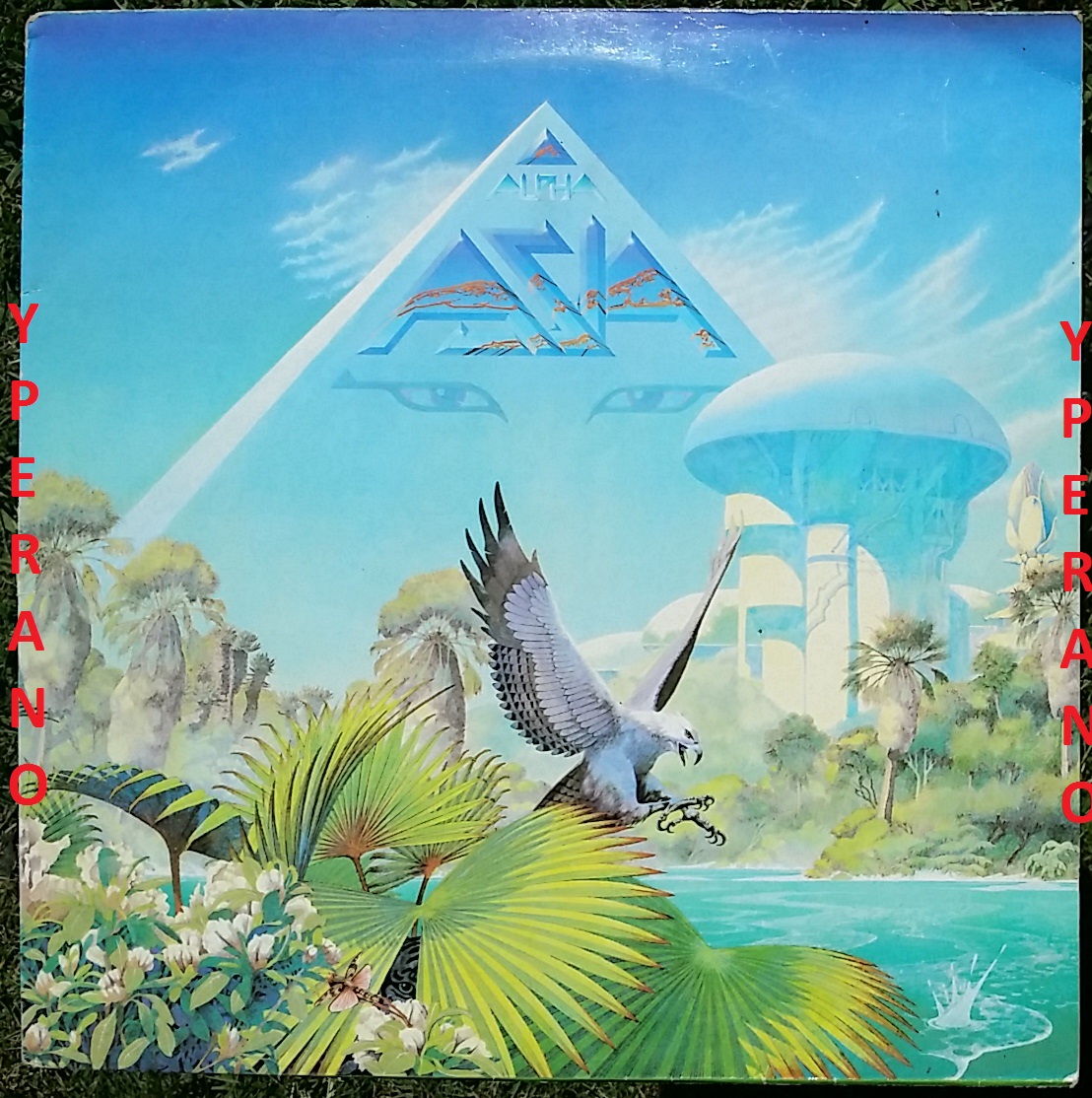 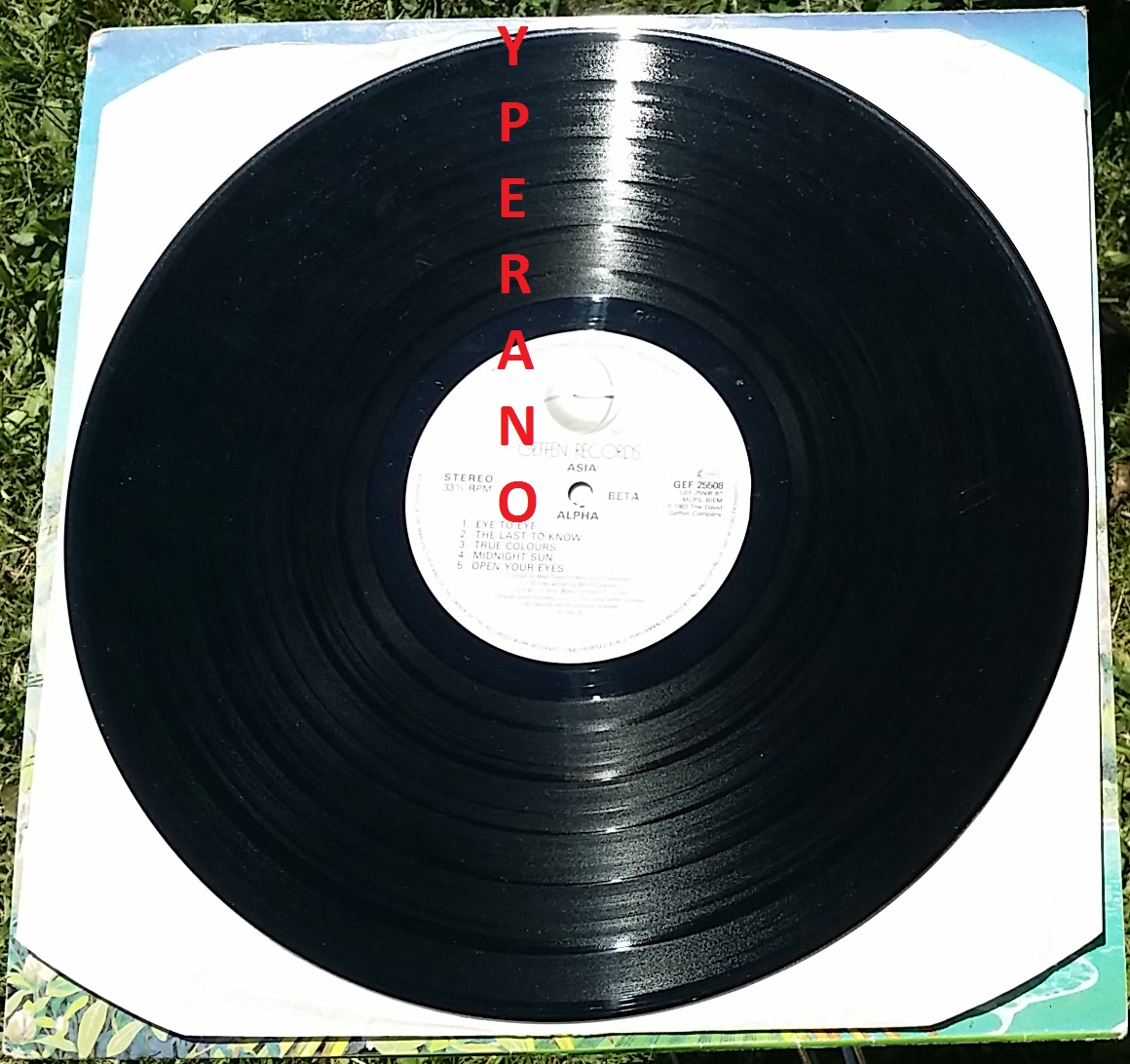 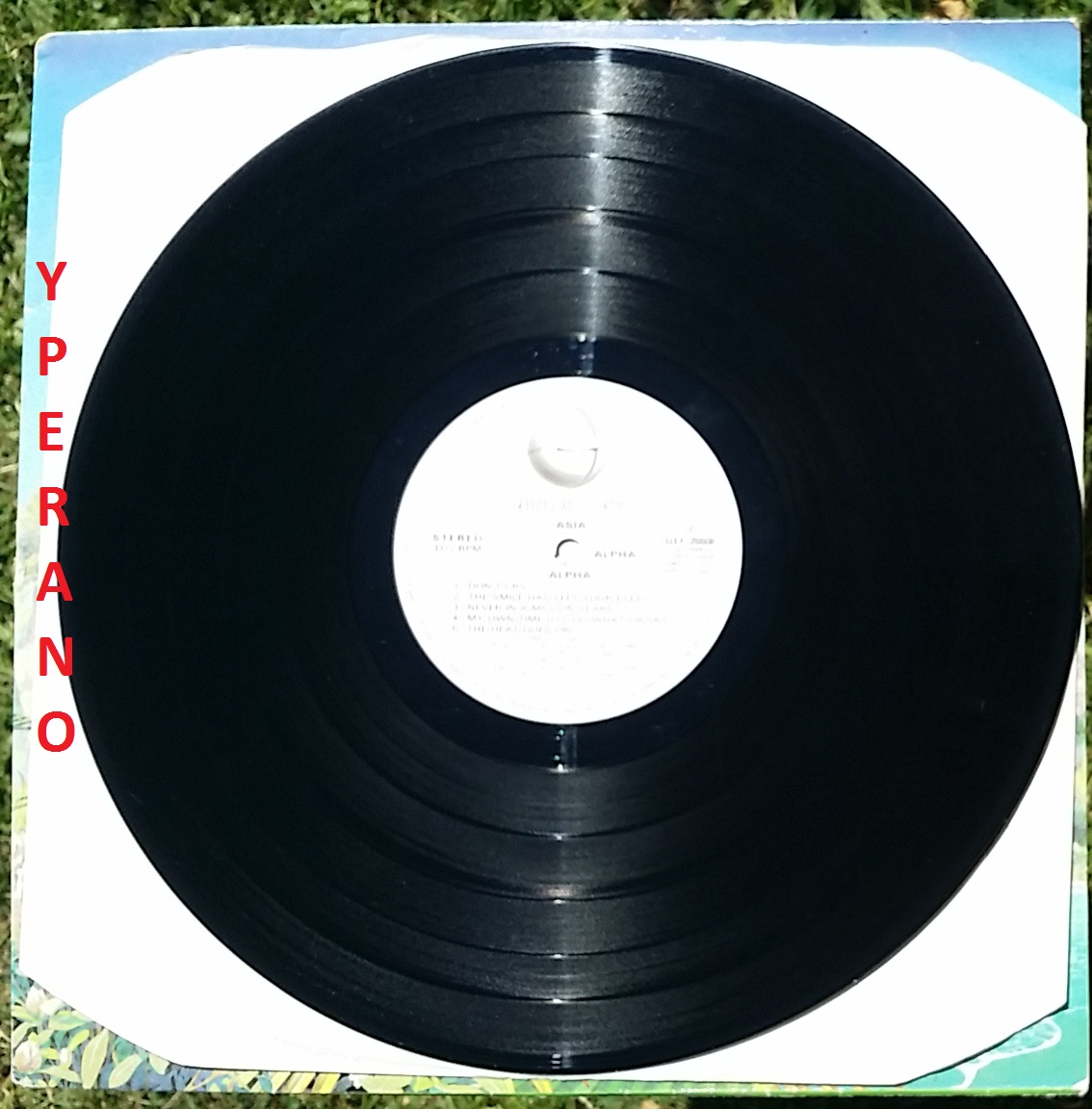 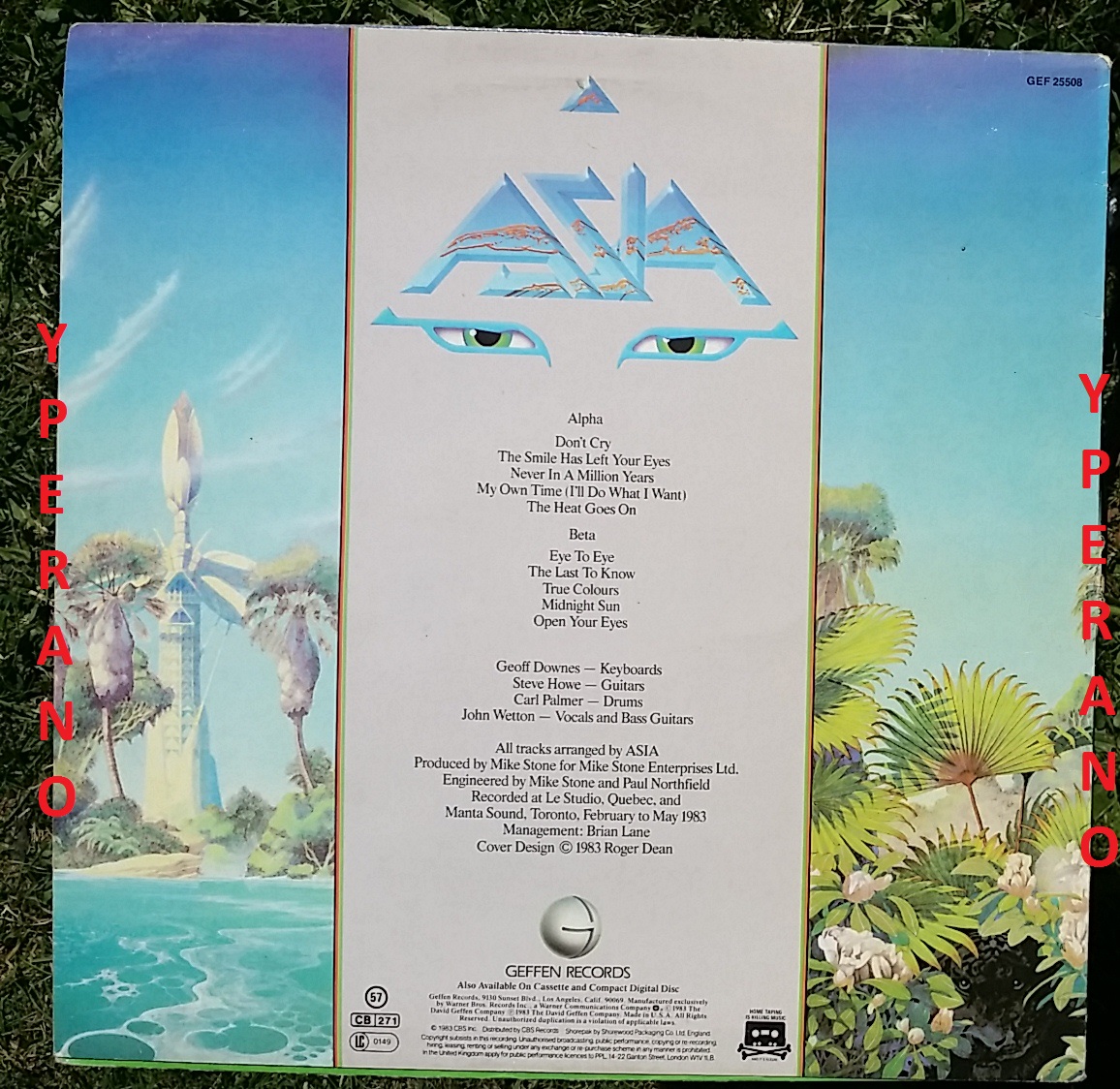 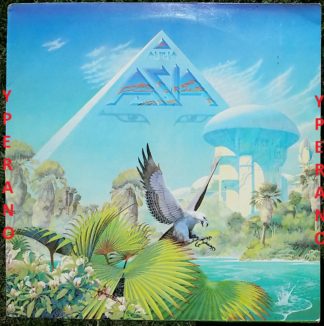