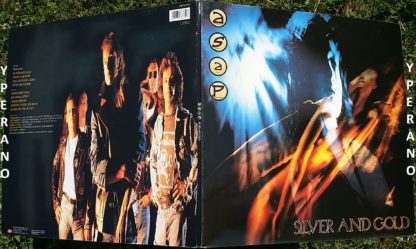 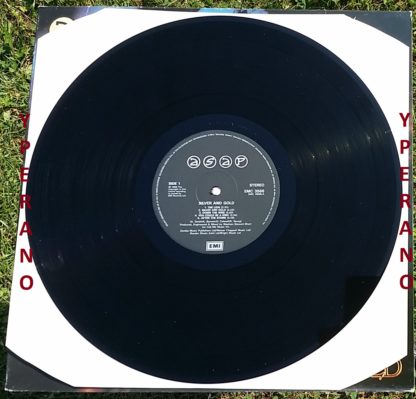 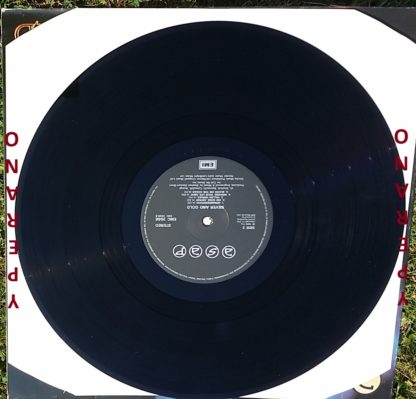 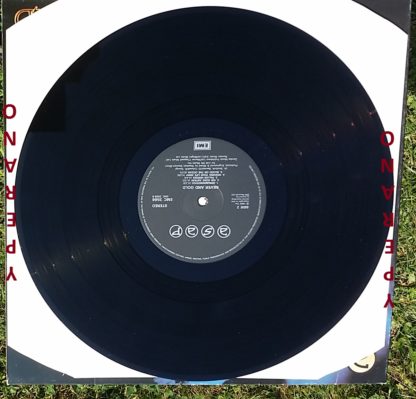 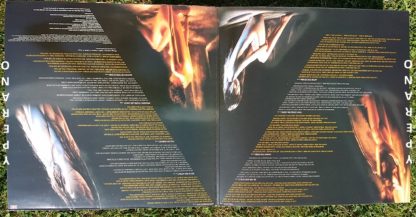 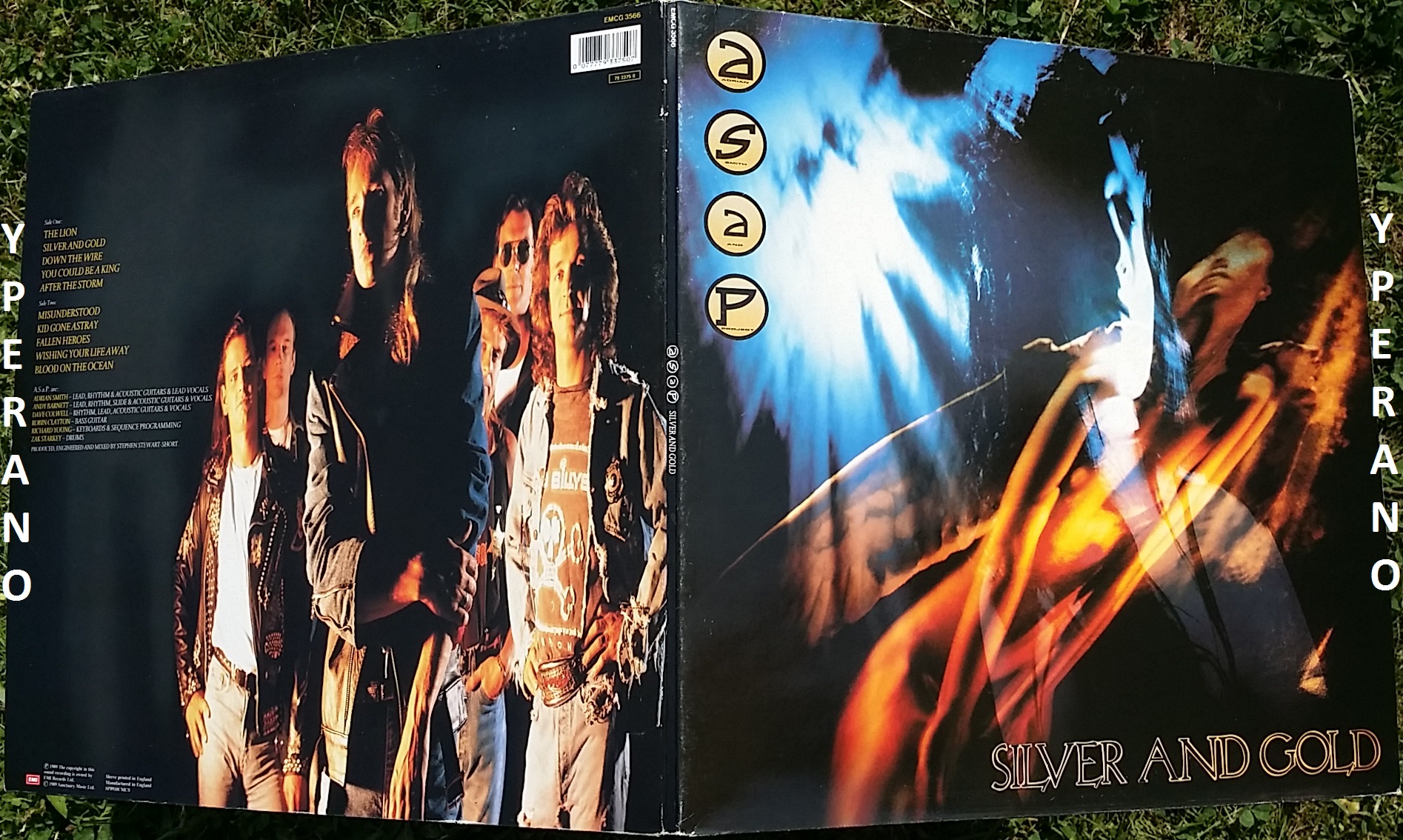 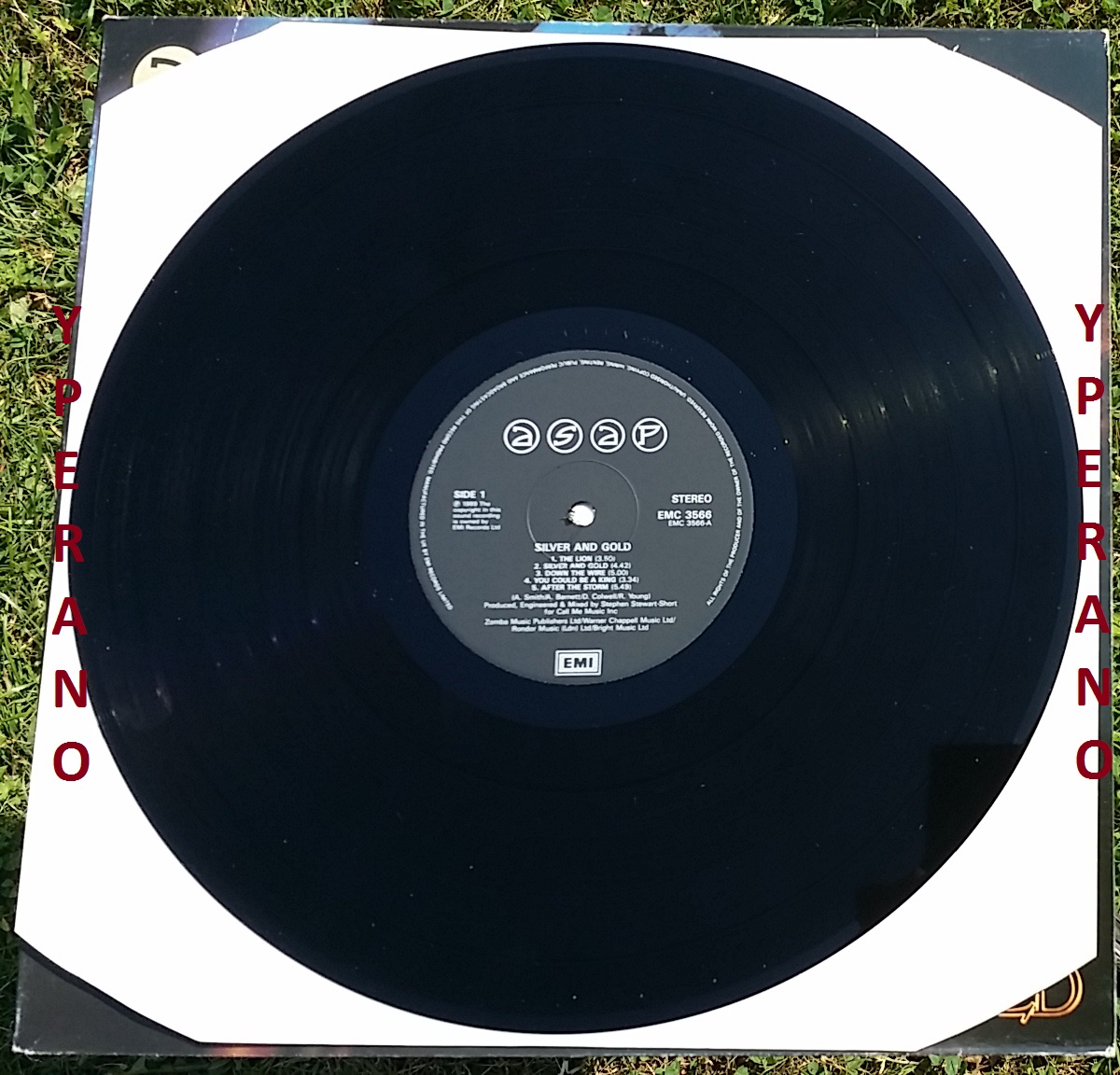 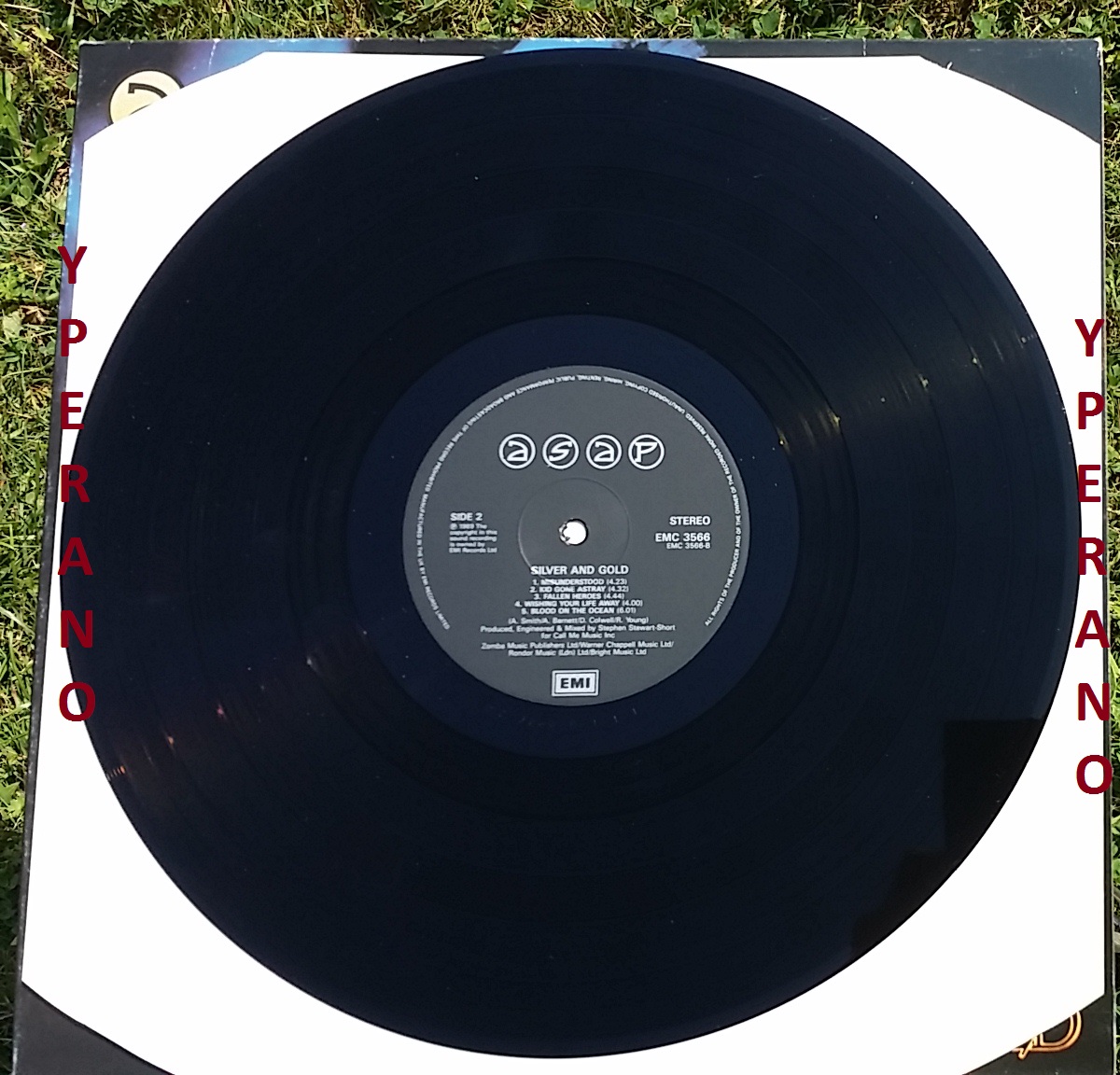 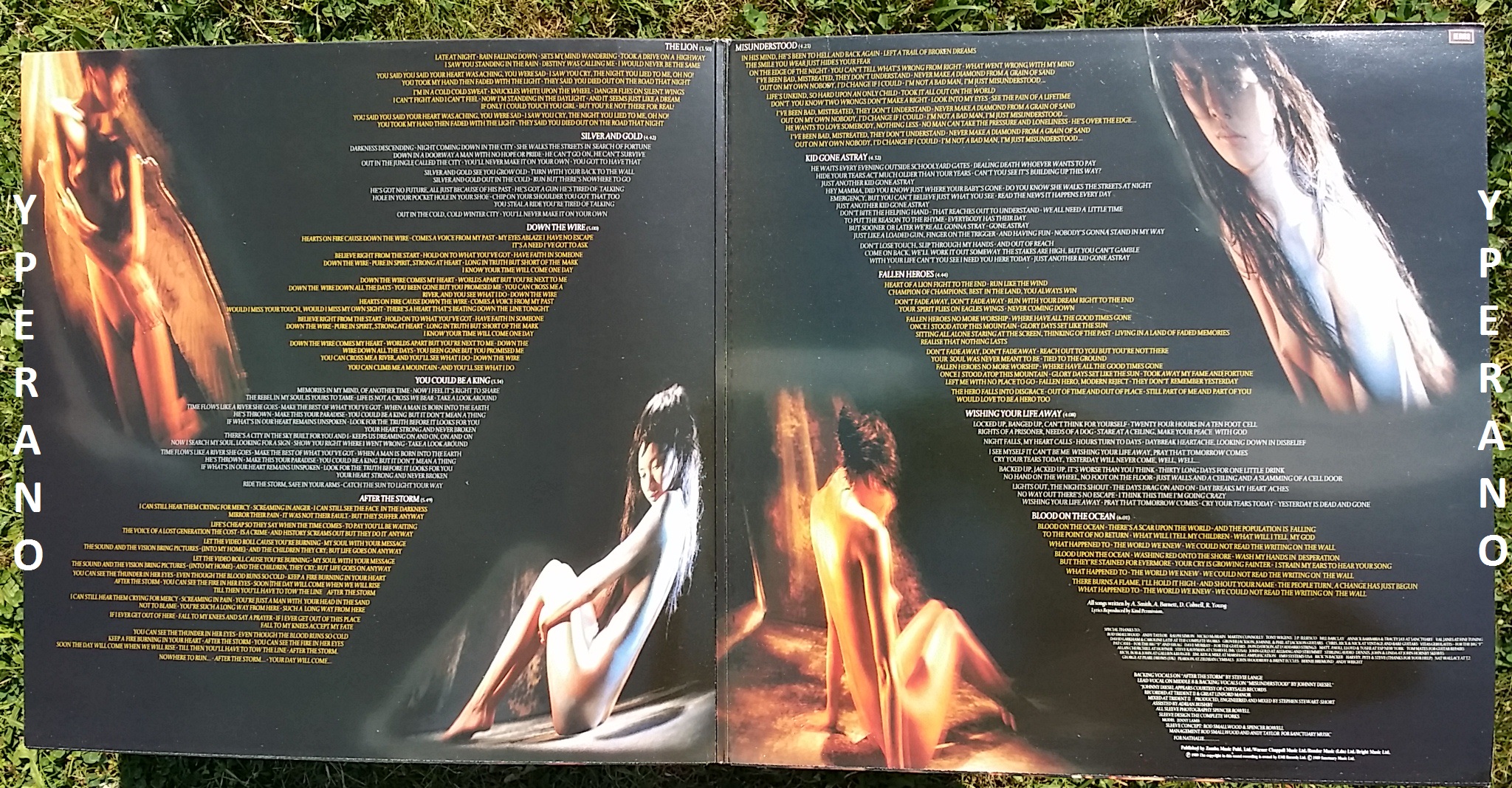 5.0 out of 5 stars Unexpected Adult Rock brilliance from Iron Maiden guitarist.
On a sabbatical after touring Iron Maiden “”Seventh Son Of A Seventh Son”” album Adrian Smith pulled a few old ex-band mates together to record this Bruce Springsteen-esque slice of up tempo Adult Rock. And at the time, in 1989, it wasn’t so much unexpected from the Maiden guitarist as completely and utterly unbelievable.

Ade voice bears close comparison with Bryan Adams; rough and gravely and very Mid-Western American. Musically it was radio friendly AOR not a million miles away from a heavy Foreigner. Needless to say the AOR community were not about to get interested in a `Heavy Metal’ guitarists part-time side project. Subsequently it sold about 10 copies and sank without a trace.

In my opinion, with hindsight and a fresh pair of ears, it a brilliant piece of Rock. Smith proves his guitar prowess, buzzing all over the place like a kid in the candy store; he obviously thoroughly enjoying himself. His band too, is spectacular. We’re not just talking straight down the line bludgeoning, hard-headed, misogynistic rock here, it mature and thoughtful and full of light and shade. It also worth noting that this album contains NO saccharine ballads and only one relatively slow song. Always a plus in my book :o)

So, like The Georgia Satellites or Bryan Adams at his rocking best, it immense fun. It a shame `Metal’ prejudice did not give this album a chance and if any of the above mentioned artists ring a bell then you’re going to love A.S.A.P. 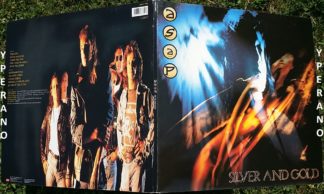