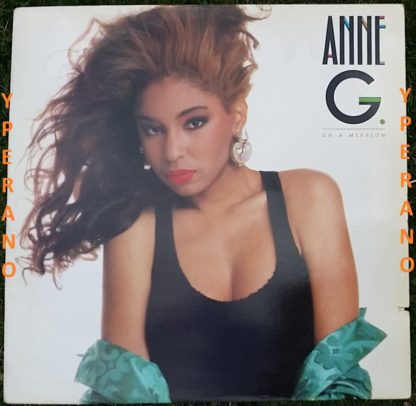 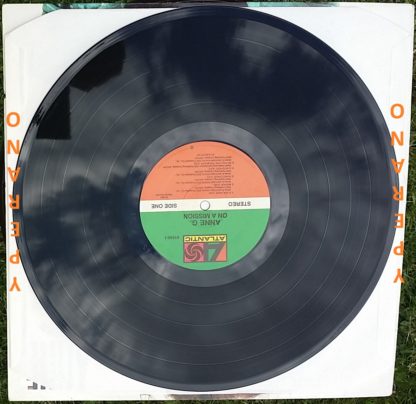 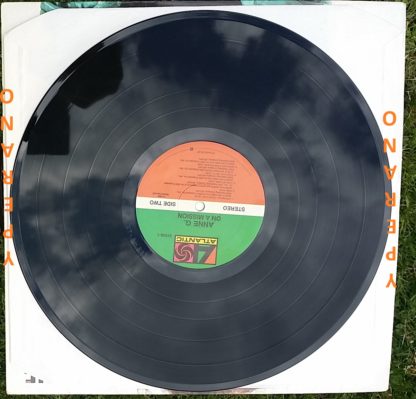 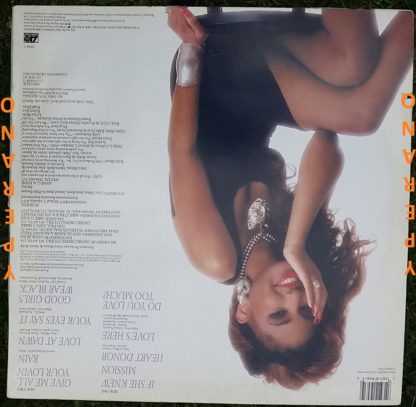 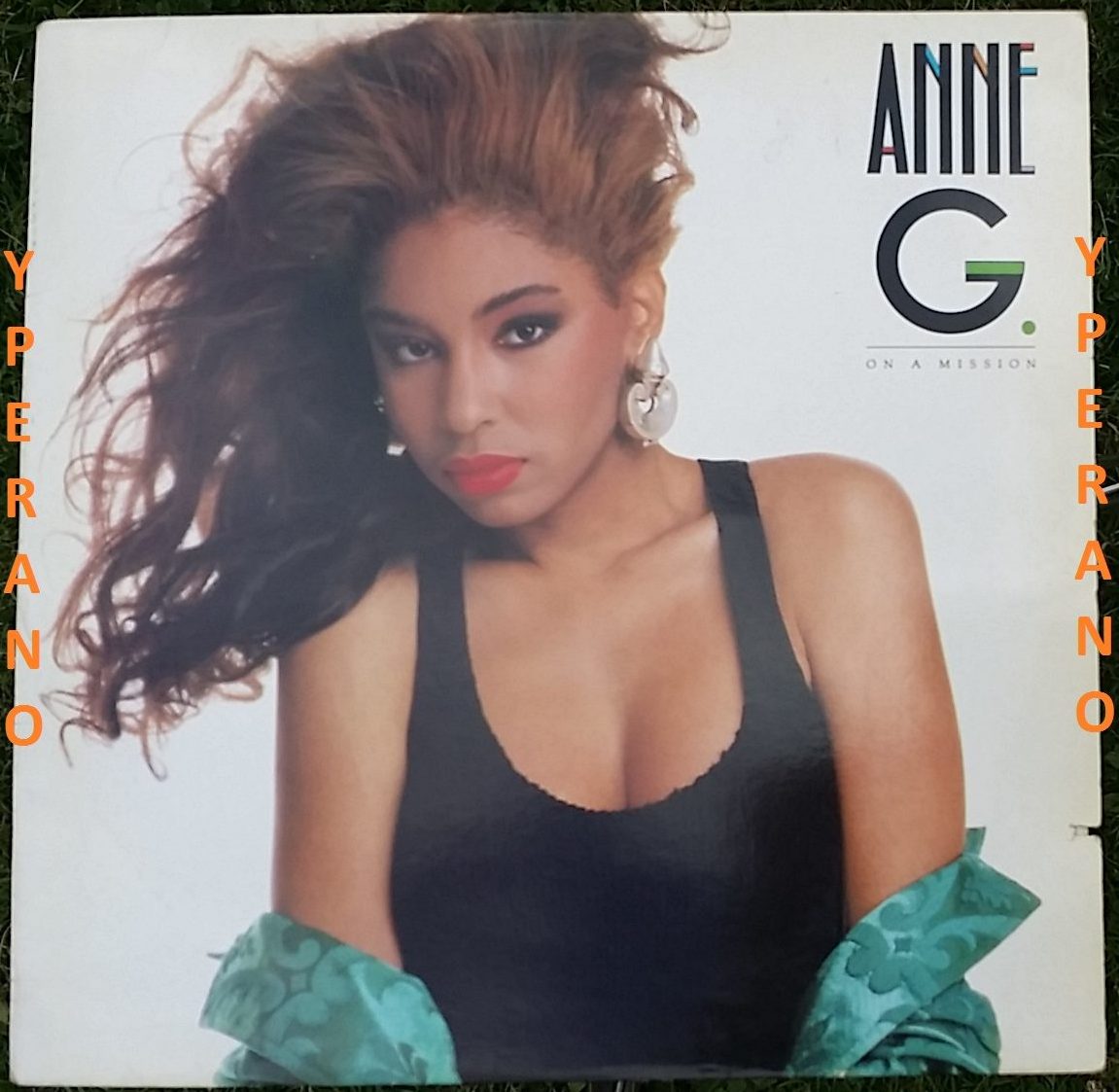 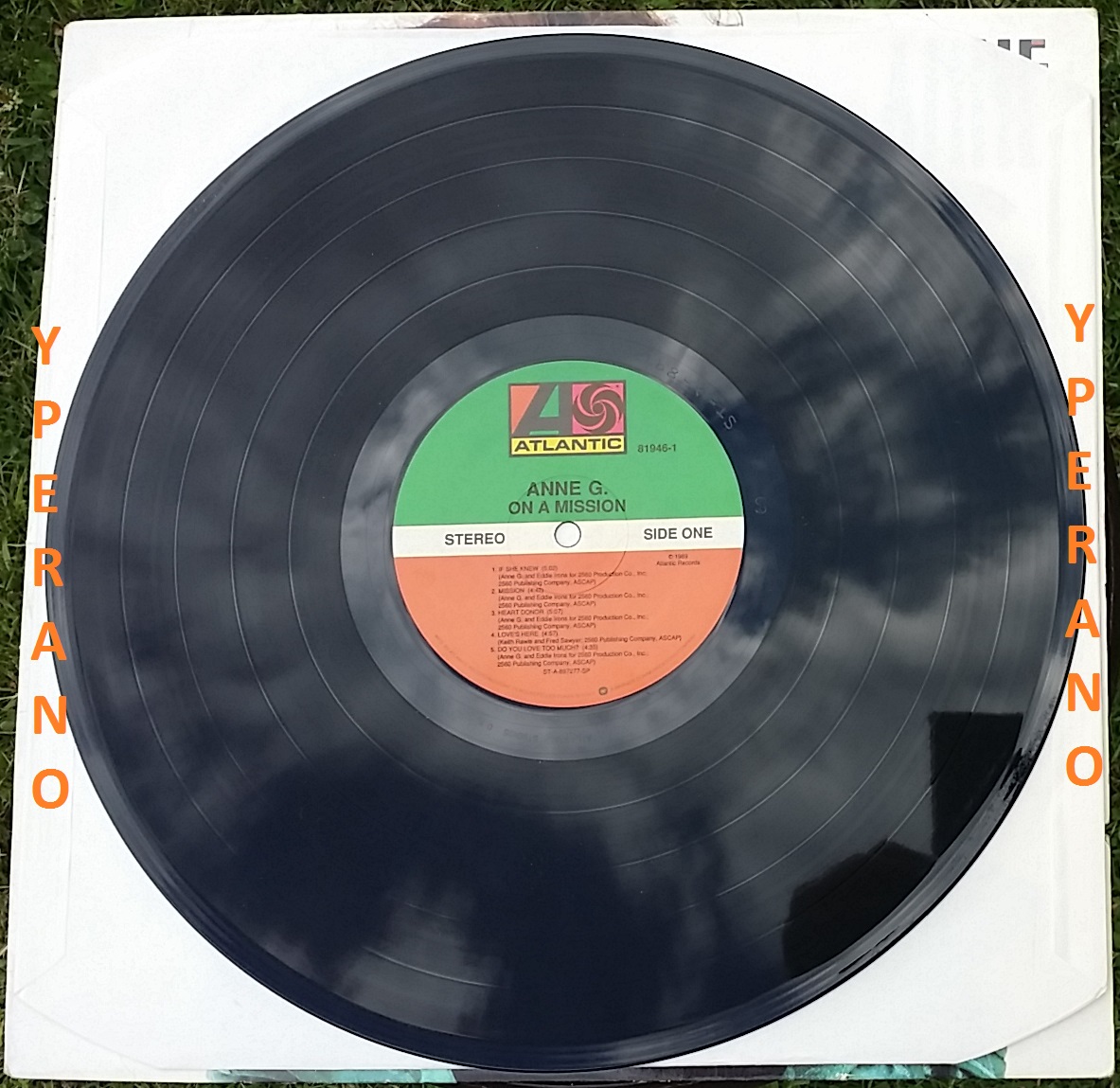 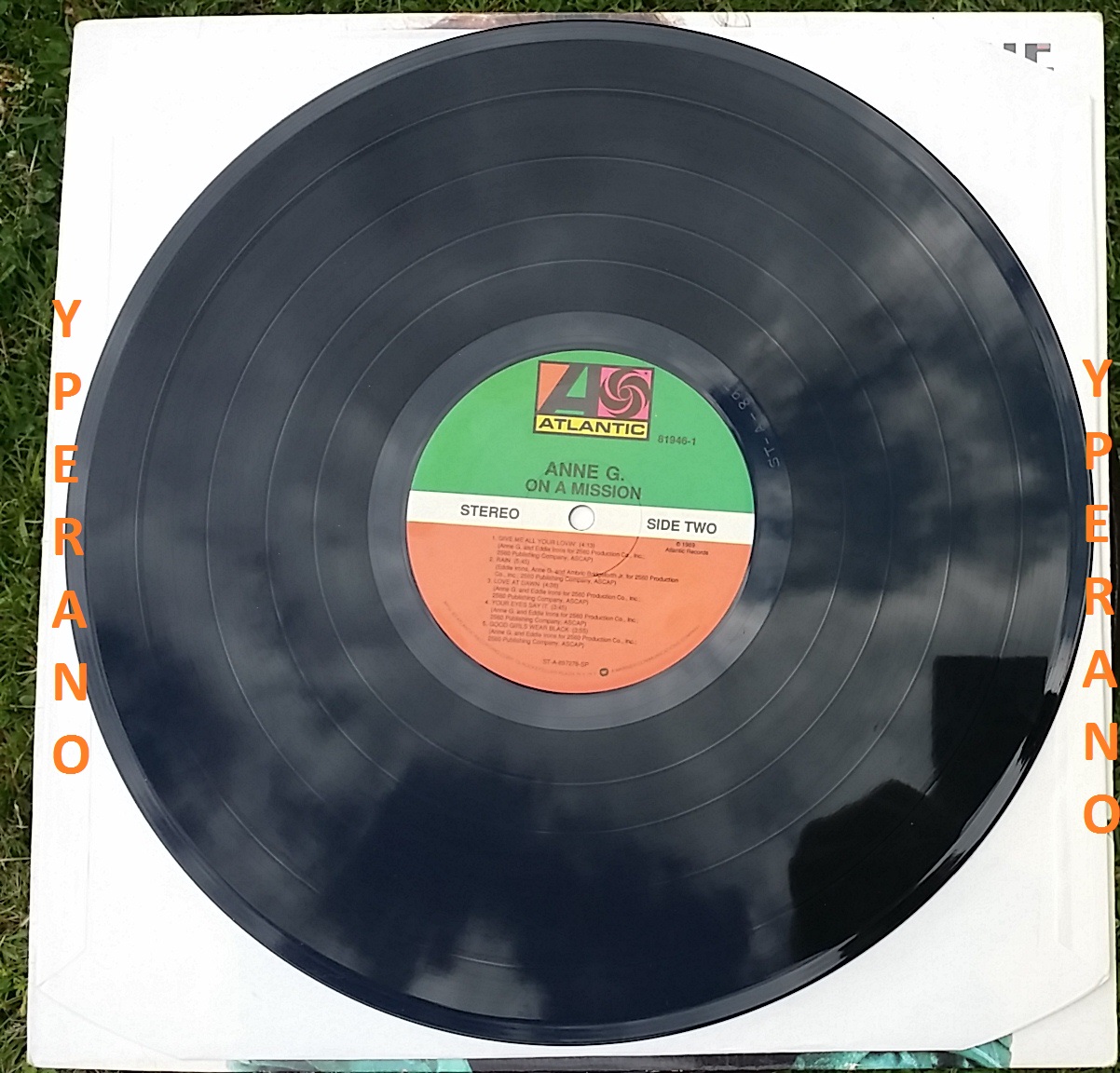 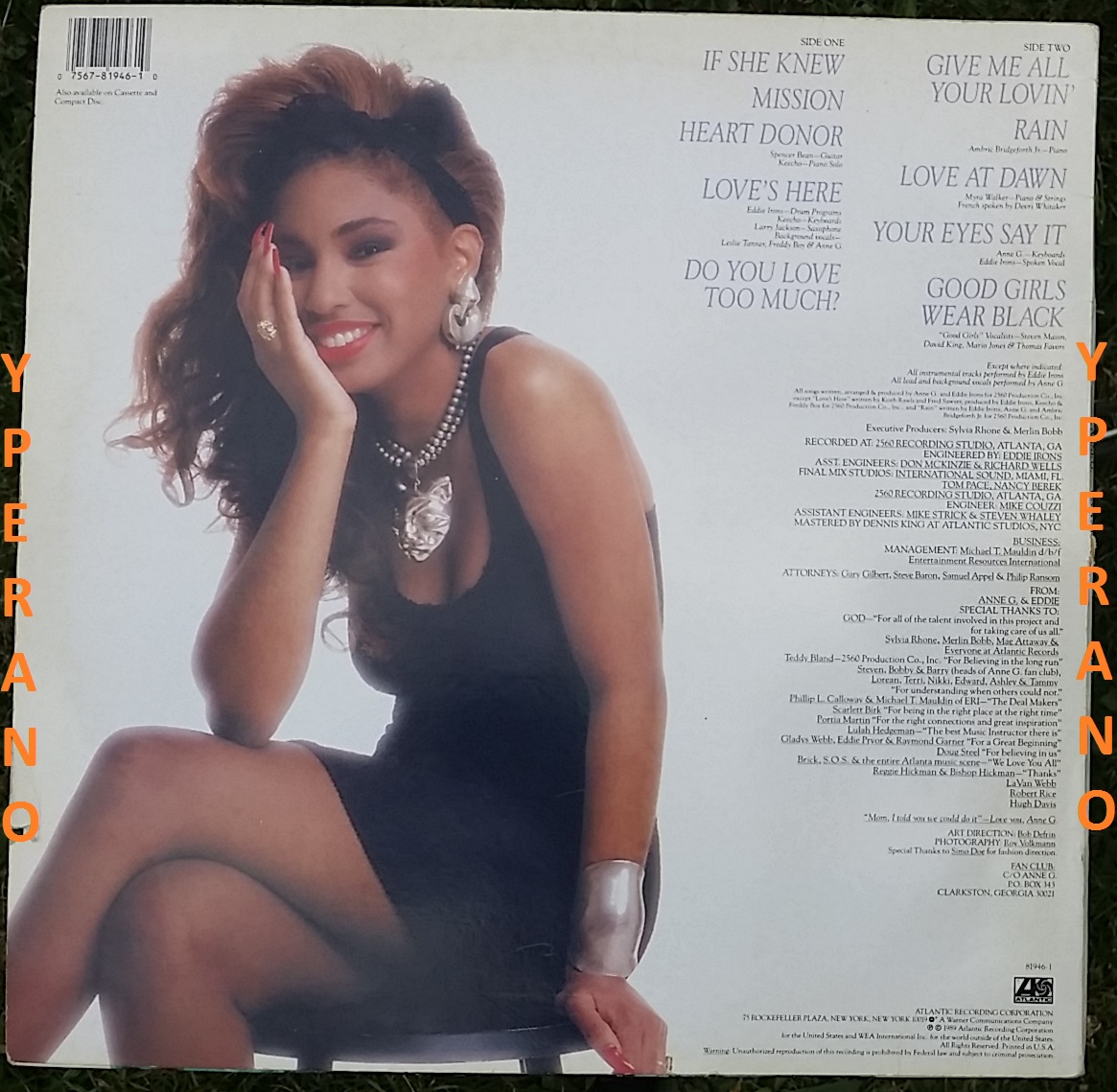 There are a handful of noteworthy selections in the crop. The simple yet memorable dance number “If She Knew” (a top 20 R&B hit) has both urban flair and pop sweetness, while the slightly slower romp “Mission” has a funky bassline, and Anne G. effectively combines an understated vocal and to-the-point rap to get the message to her absent-minded lover. She shows even more promise with slow-jams, evidenced by the sultry, seductive “Rain” and “Love at Dawn.” Here, her cooing is not in vain: she has the kind of natural, subtle soul to make her whispered tones both sexy and stylish, not merely monotonous moaning. On these cuts and the jazzy “Loves Here,” she also works in a few irresistible coloratura notes without resorting to the flashy tactics employed Mariah Carey.
—————————————————————————————————-
Mission Accomplished!
Getting this recording back into my collection was a job but definitely worth the effort. Anne G. was certainly one of the most overlooked of her era. This recording is a mixture of uptempo cuts, like “If She Knew” and “Heart Donor”; both of which received generous amounts of airplay in my hometown of Saint Louis, MO. “Your Eyes Say It”, a mid-tempo song that sounds like a close cousin to Guys “I Like”,was also played often. “Love At Dawn” has a sound that R Kelly expanded on in the following decade. Among the 11 tracks are several others that stand out, such as “Do You Love Too Much?”, which could be a precursor to Beyoncé’ s “Me, Myself and I”, “Loves Here” ,”Rain”, and “Give Me All Your Lovin’ “. Overall, I’d say this was one of the best R&B recordings from Atlantic Records in ’89…but don’t take my word for it; order and have a listen.
—————————————————————————————————-
Good Girls Wear Black
I just received my Anne G LP today and I am definitely glad I made the purchase. I have this album on cassette that I purchased back in 1989, and I would play it quite a bit (especially the song “If She Knew”). Although I remember the album for the most part, I didn’t quite appreciate that Anne G wrote, arranged and produced most of the tracks. Not only is Anne G fine in black, she is a very talented woman. The song “Loves Here” is truly a gem! I highly recommend the purchase of the LP for anyone that appreciated the late 80s & early 90s New Jack Swing scene, but also appreciates a talented female artist such as Anne G!
—————————————————————————————————-
Like so MANY OTHERS have said this album is the most underrated album ever…
One song in particular song (“RAIN”) got air play at night in NY on kiss fm in 1988 on New York After Dark with Ivony Moblie.. she use to blend it after “You can’t stop the rain” by loose ends or “Making love in the rain” By Ramsey Lewis (feat. Janet Jackson…. This is a hard to find so if you acquire one treat it like Gold cause the girl can sing..
—————————————————————————————————-
Amazing album
This gorgeous singer (both her voice and the rest of herself) is so obscure that most sources don’t even know what her last name is or where shes from. The bigger, more important mystery is why. Equally capable of dance jams or slow, sensuous love ballads (especially the song “Love Is Here”), this album sizzles all the way. Wherever Anne G. is today I’m not sure, but I hope that shes serving as a teacher for up-and coming singers, because many of today’s R&B chanteuses can’t make 10 albums that are as good as this one. 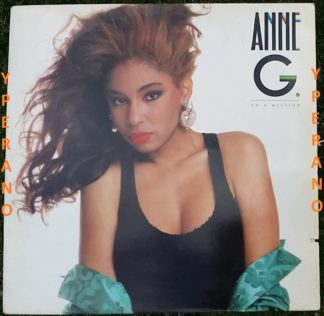