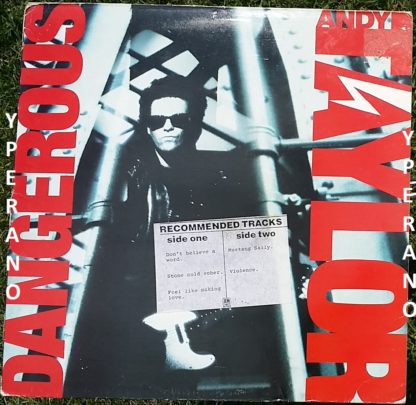 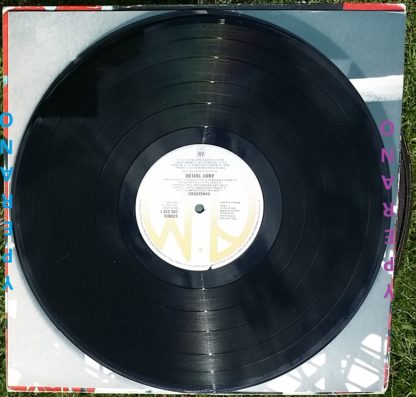 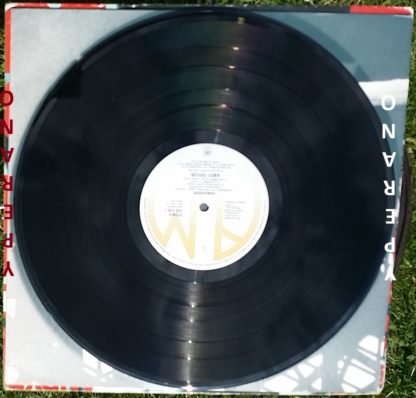 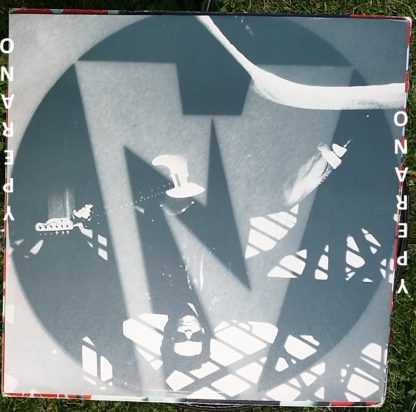 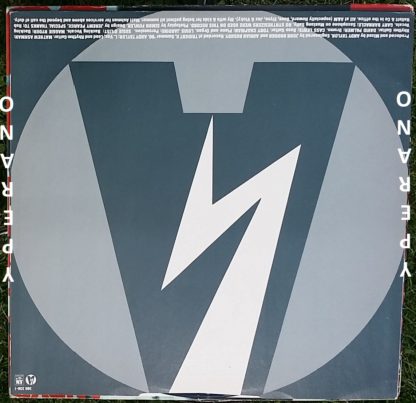 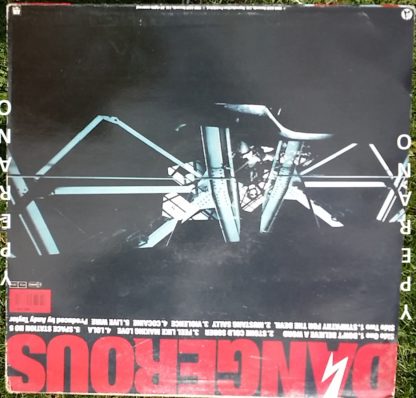 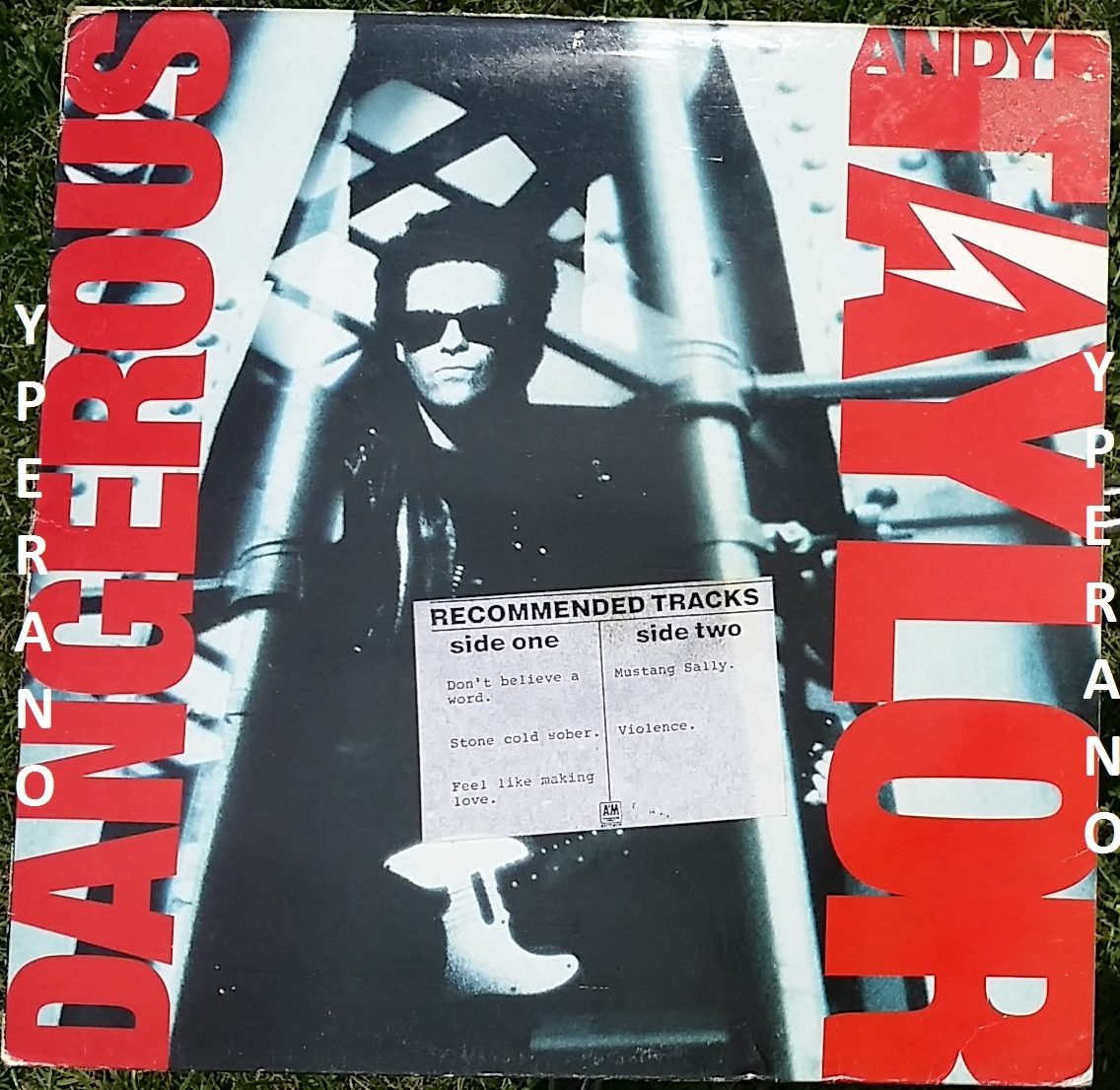 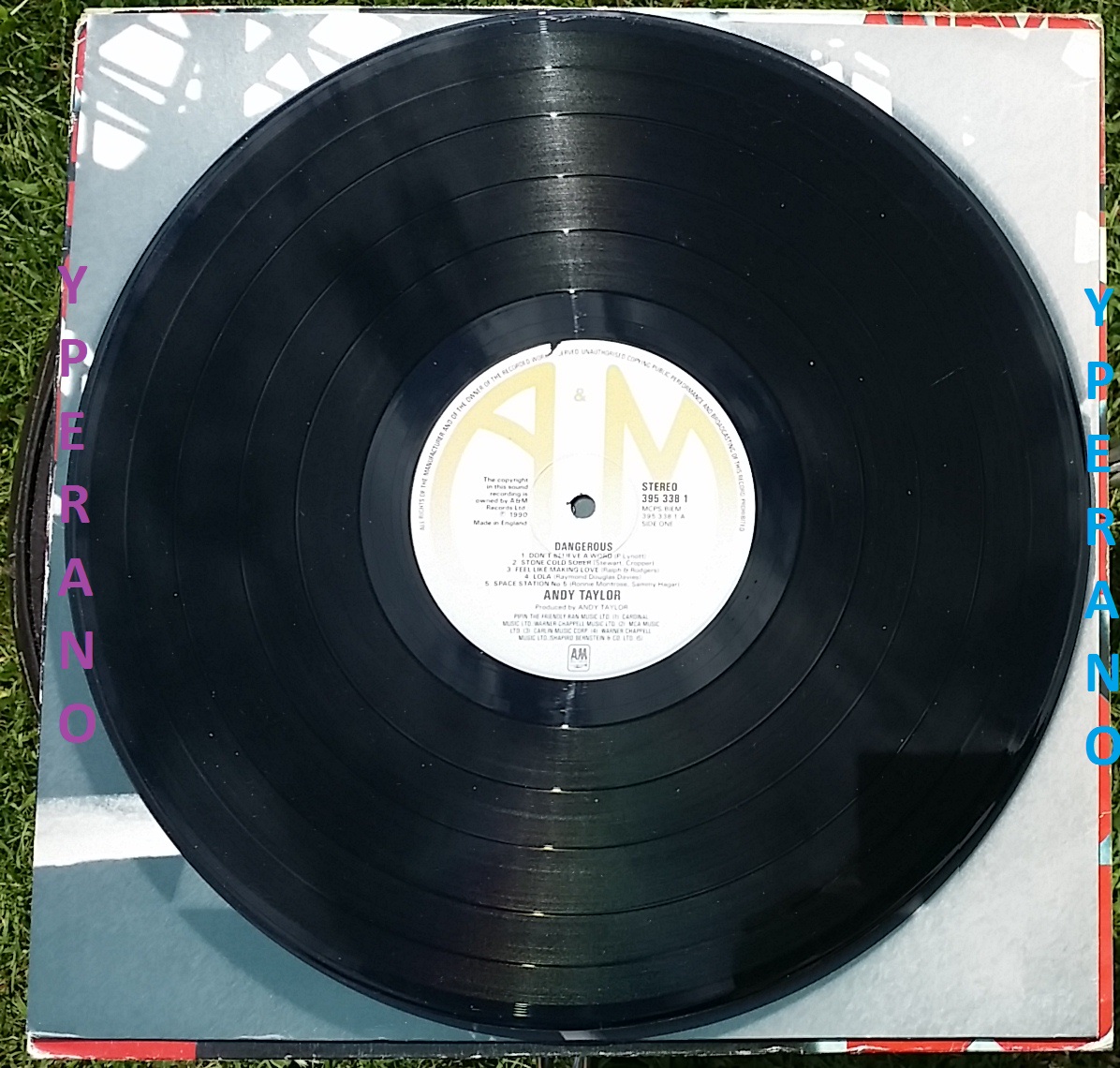 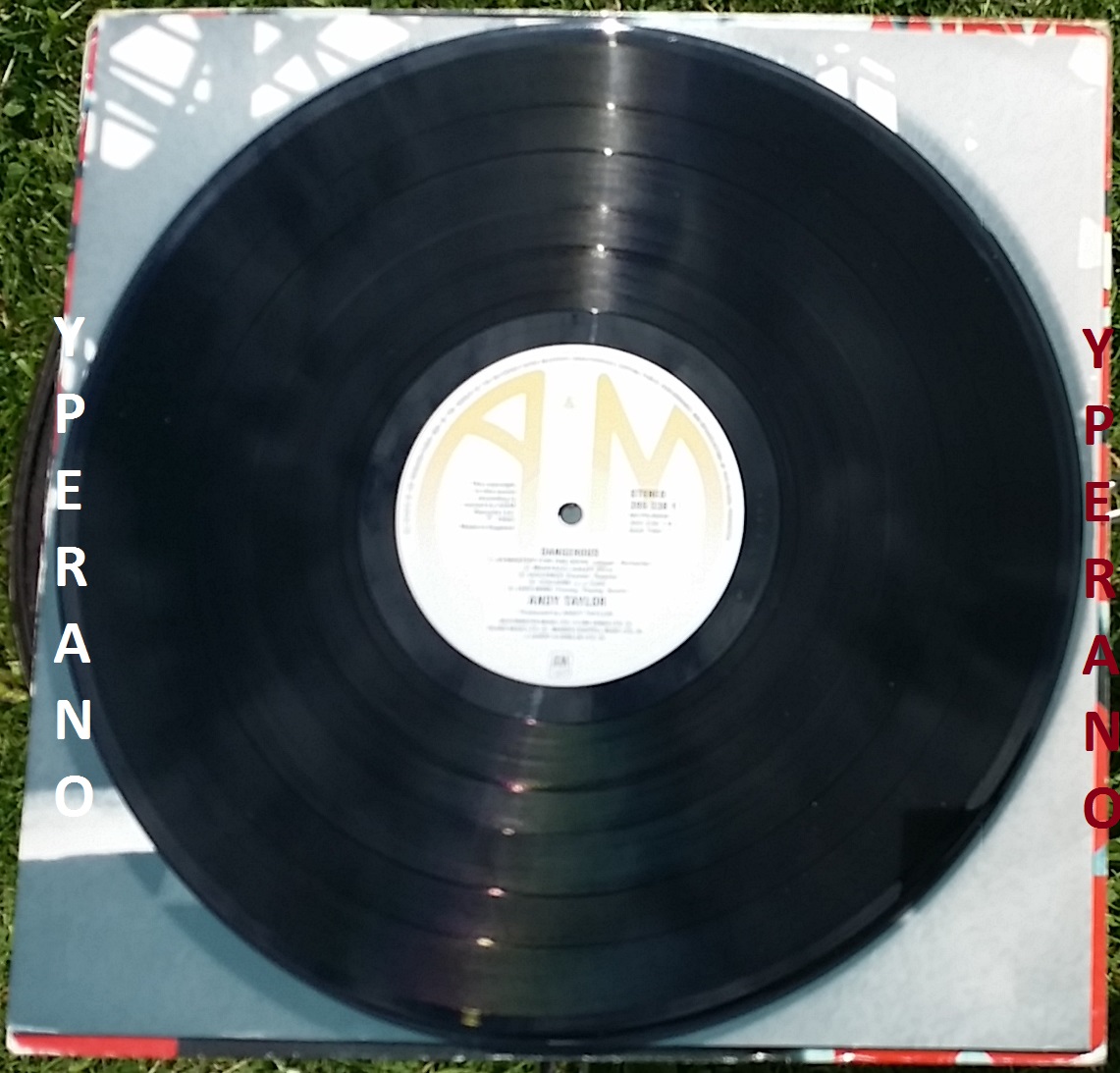 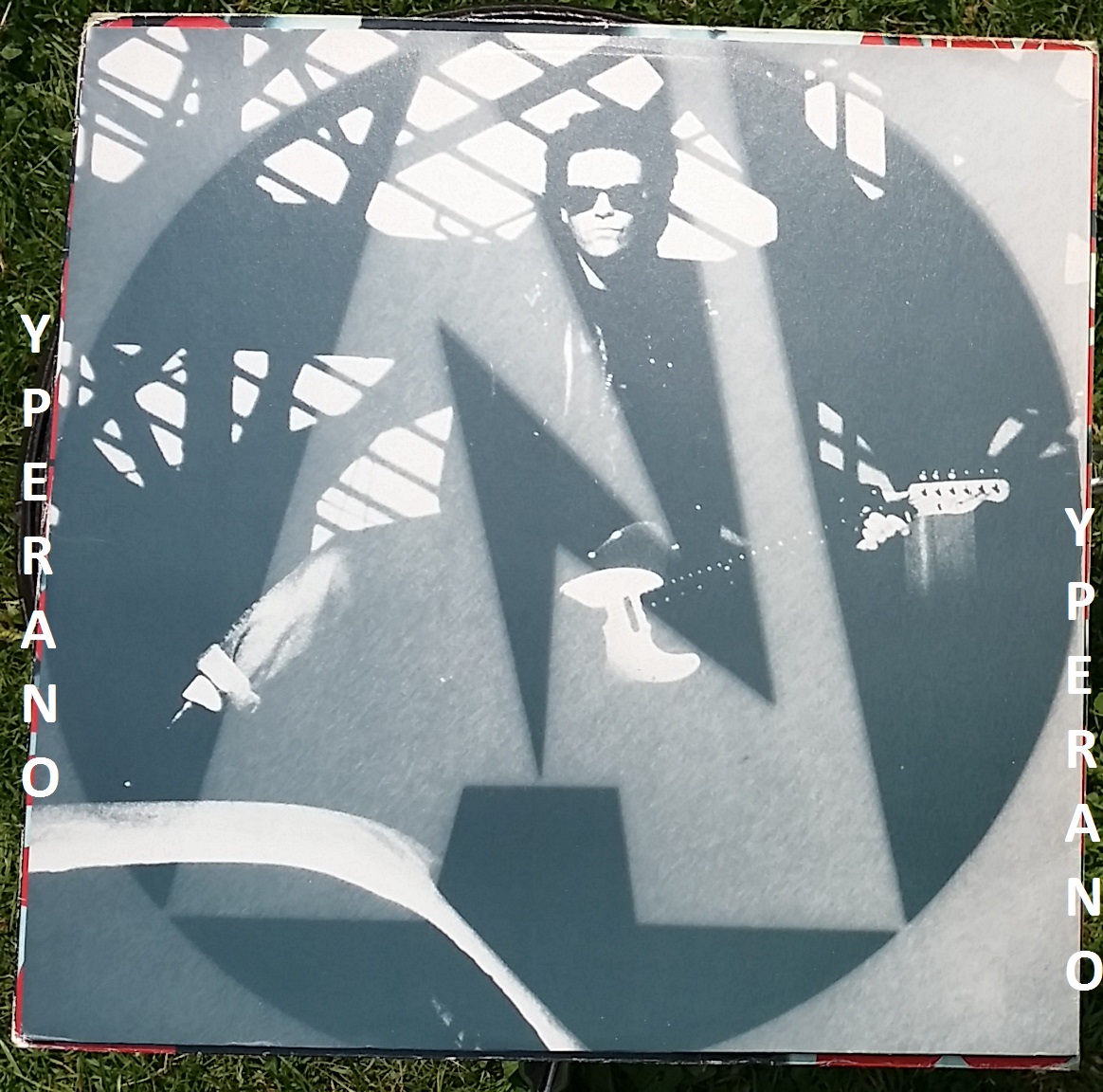 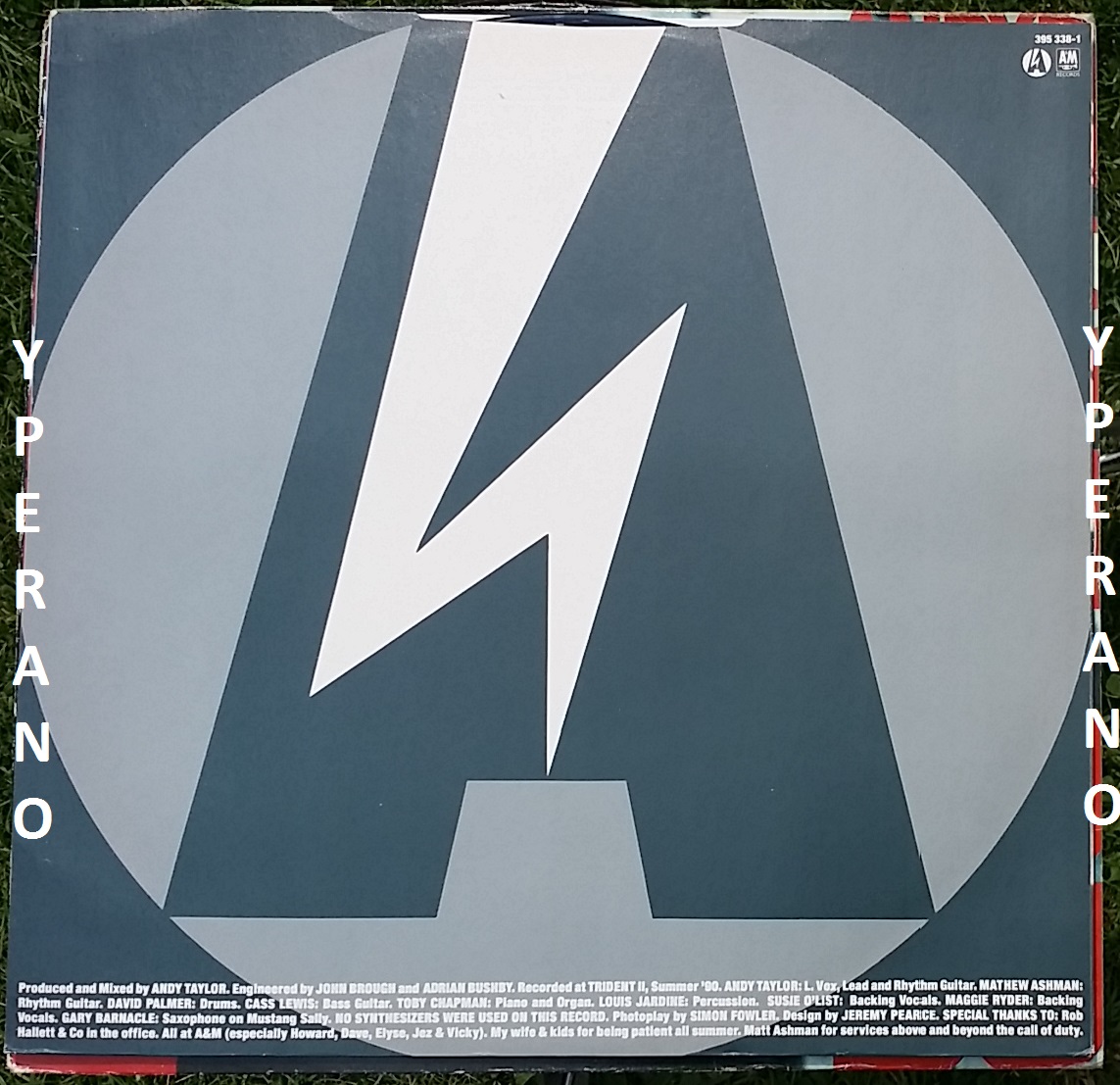 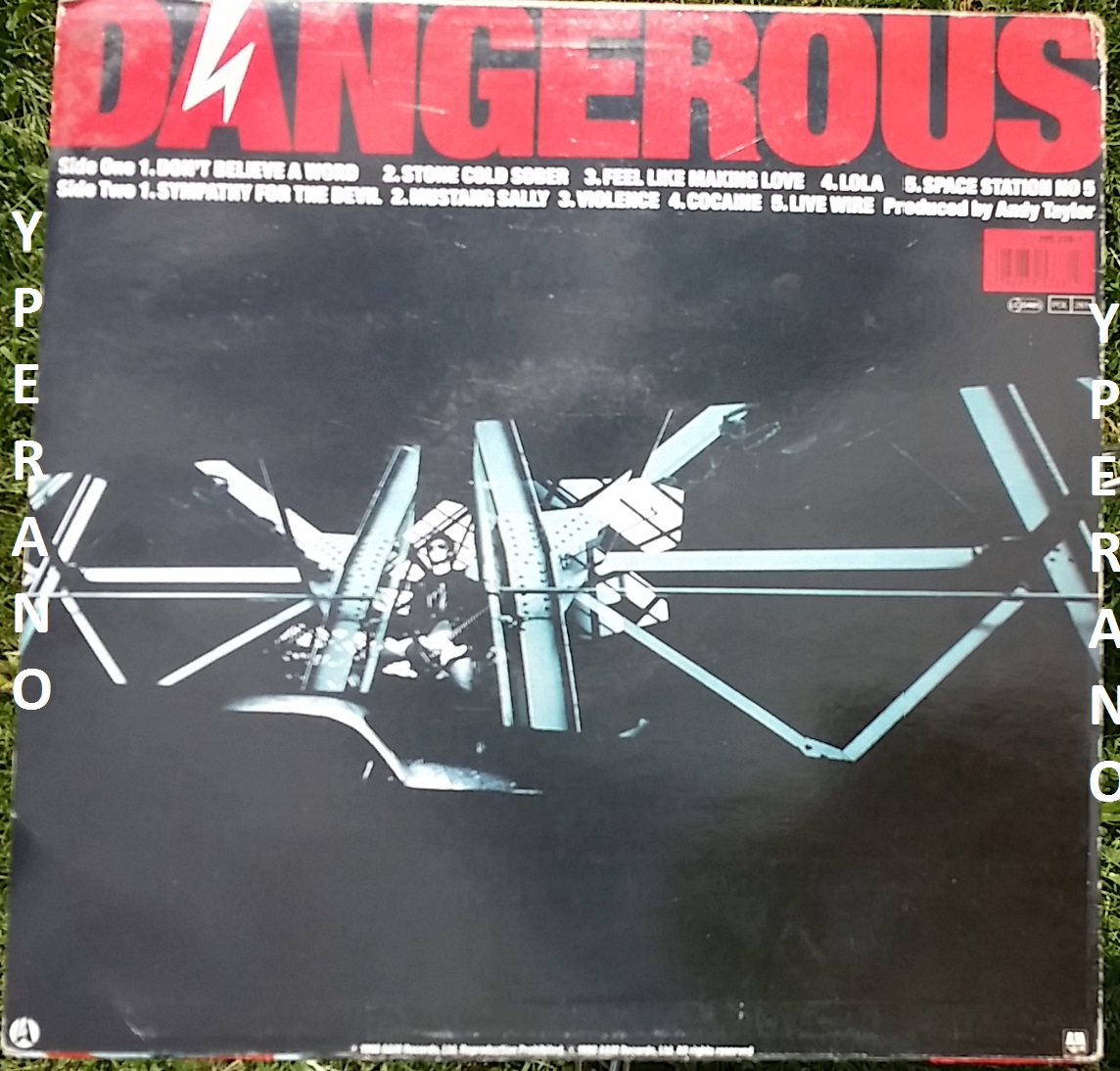 Dangerous is a 1990 covers album by the British guitarist Andy Taylor, who is most famous for his work in the band Duran Duran. It was a follow-up to his earlier solo album Thunder.
Andy Taylor commented on the history behind the album in and interview with Melodic Rock: “”It sort of one of those happy accidents. Somebody a very well known band had this idea to do that and they wanted me to produce the album for them, doing this selection of their favourite covers. At the very last minute they pulled out. And I said to the label A&M  I could do that. The guys that managed me at the time went into overdrive   ‘you can do that as well, because you know how much money they are going to pay you to do it?!’ I thought, great, this is something everyone wants to do “ an album of their favourite covers. The reason things are so raw, was that within 3 days we were in the studio recording this thing and it was done in that sort of ‘ok, let rehearse them and beat the s##t out of them and play them and move on and just play them as you would do if you were in high school playing a bunch of covers!’It was done in that very short space of time and raw, upfront way. We had a blast doing it!””
The album was not widely promoted and had only limited success. Taylor popularity had dwindled since leaving Duran Duran in 1986 and this album struggled with sales because of it. However, two singles were lifted from the album: “”Lola”” and “”Stone Cold Sober””, with “”Lola”” making UK #60. Both singles were accompanied with all black and white videos.
Ironically, Duran Duran, the band Taylor left, would release a cover album in 1995 with Thank You, with mixed results.
Highlights include the bouncy album opener “”Don’t Believe a Word”” originally performed by Thin Lizzy and “”Mustang Sally”” originally performed by Wilson Pickett in 1966.

5.0 out of 5 stars I like hearing it
I don’t know what some of these other people are on, this is a great album to listen to. Yes it a covers album but they’re done well and it rocks hard all the way through. Especially Space Station No. 5, Don’t believe a word and Live Wire. Andy Taylor decided to do it only after the band that were originally supposed to do it backed out. Here the tracks on it.

5.0 out of 5 stars A great Duran Duran spin-off
I am a big fan of Andy Taylor even in his DD days. His solo projects Thunder & Dangerous are truly a showcase of his craft which was overshadowed by pop synths in Duran Duran albums. This remake compilation is a great musical re-arrangement of old hits of great musicians relived by Andy musical talent with a crisp irresistible rock n roll taste. Mack Rice Mustang Sally and Clapton Cocaine are one of my favourites here. This is strongly suggested a must-have!”