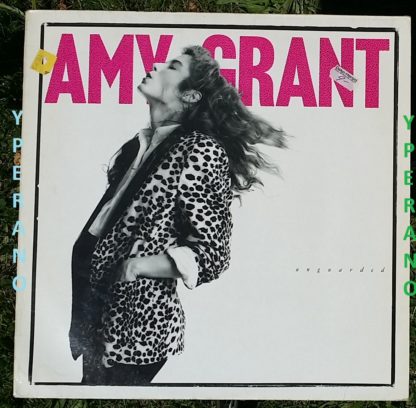 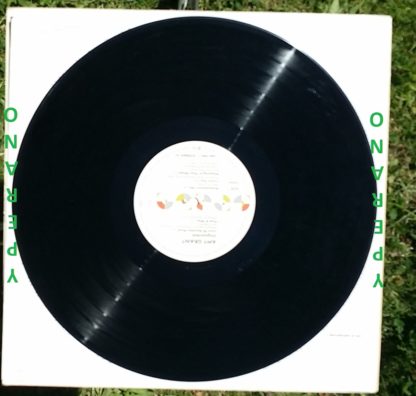 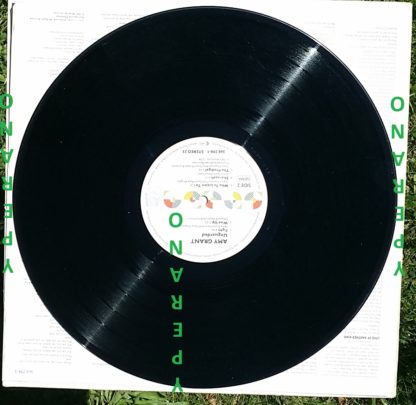 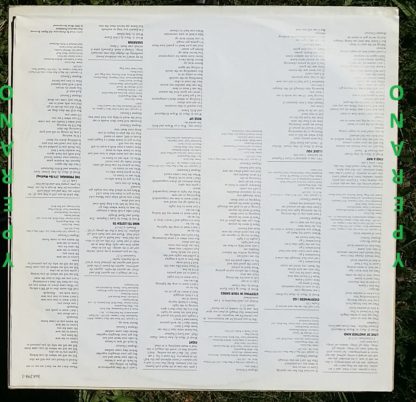 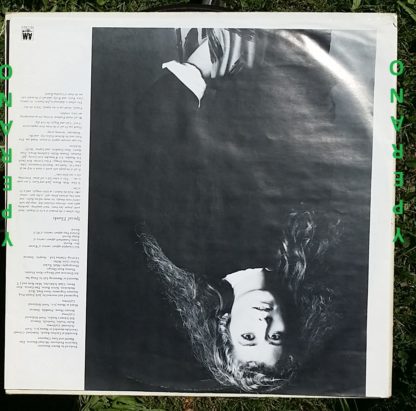 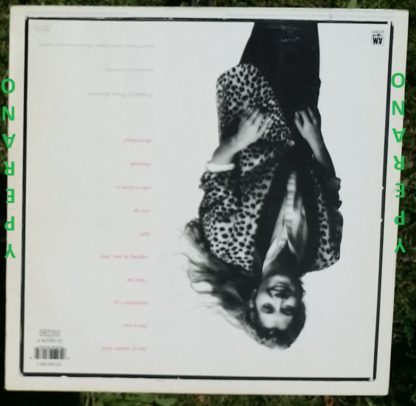 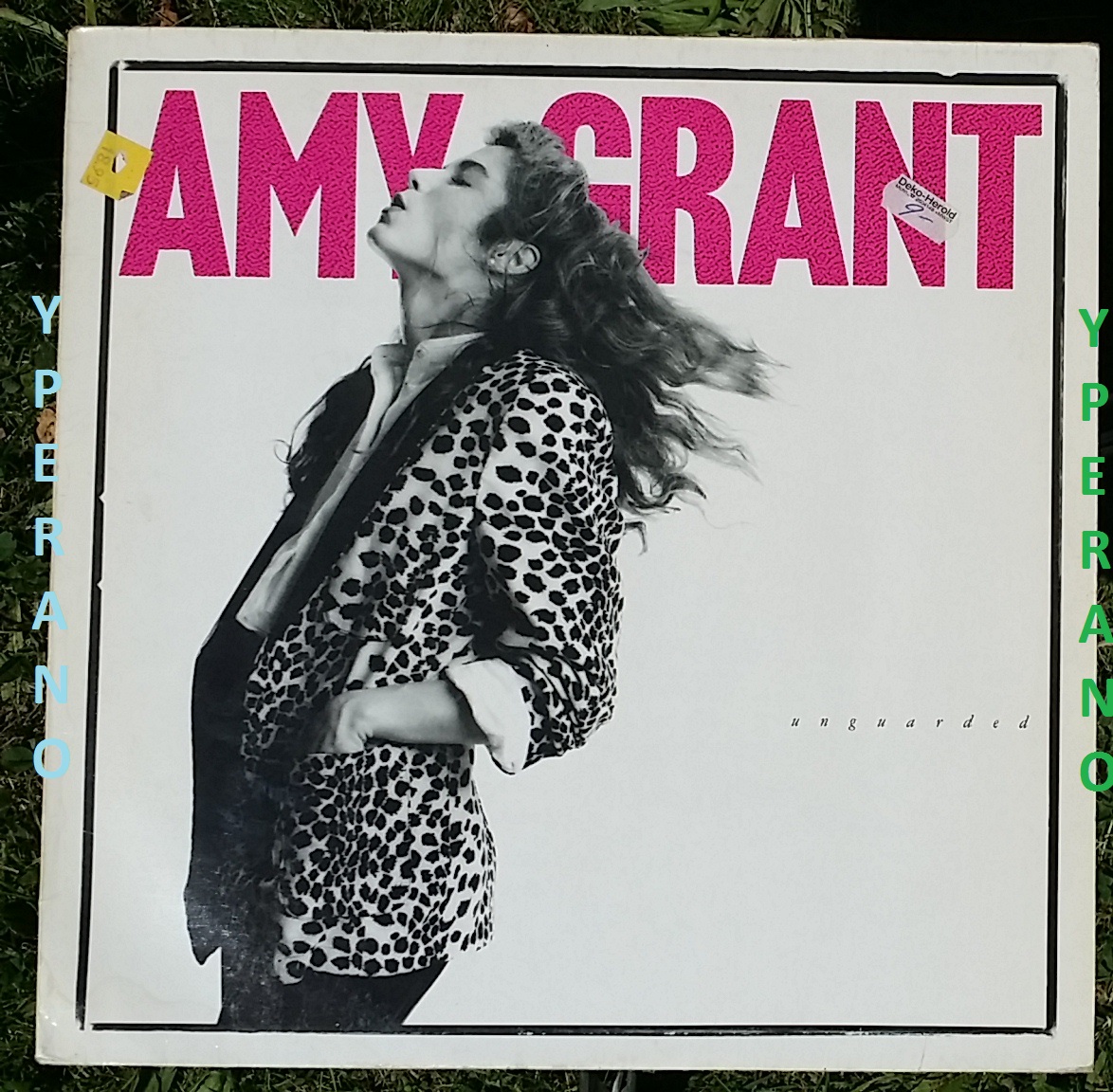 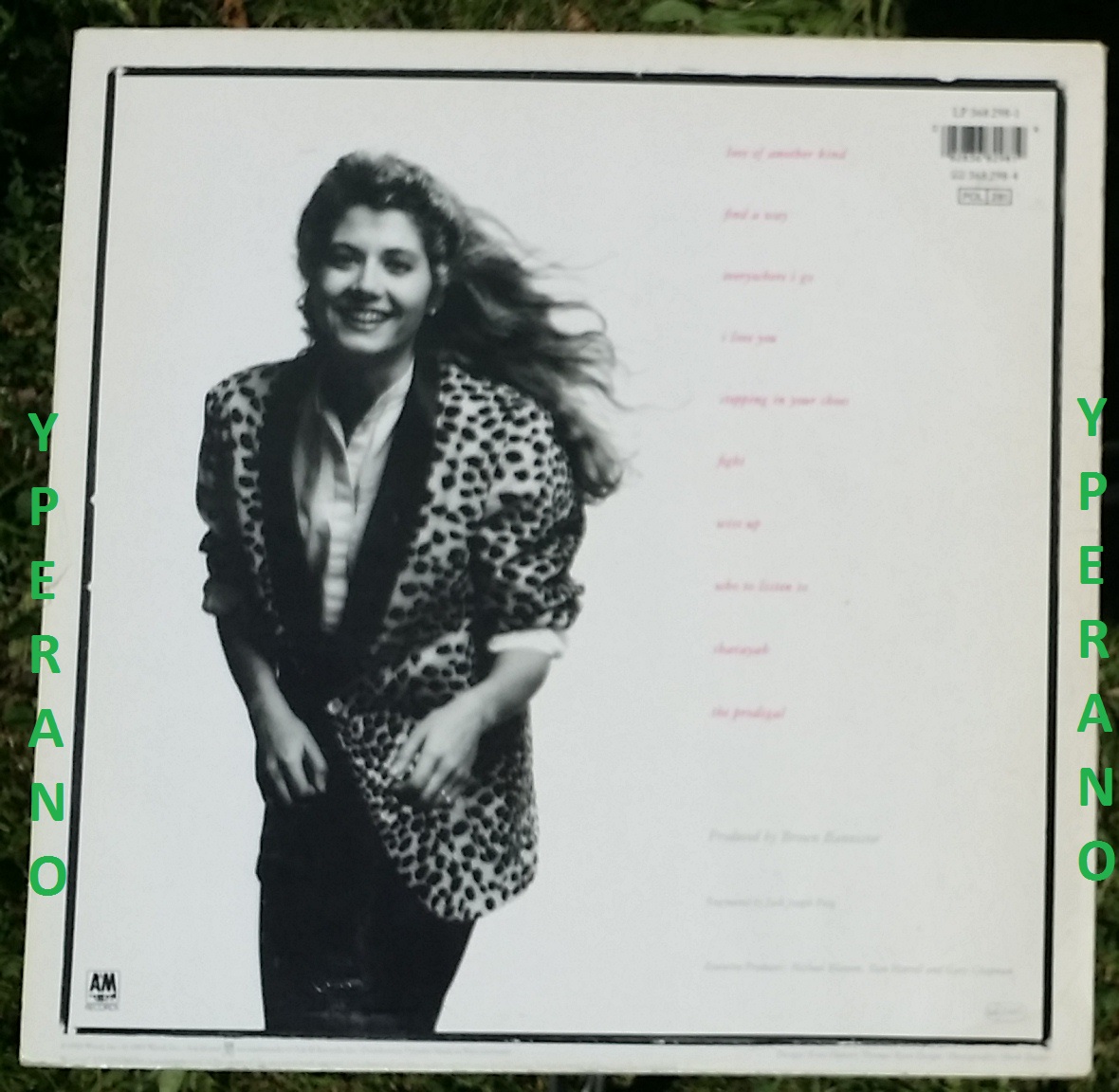 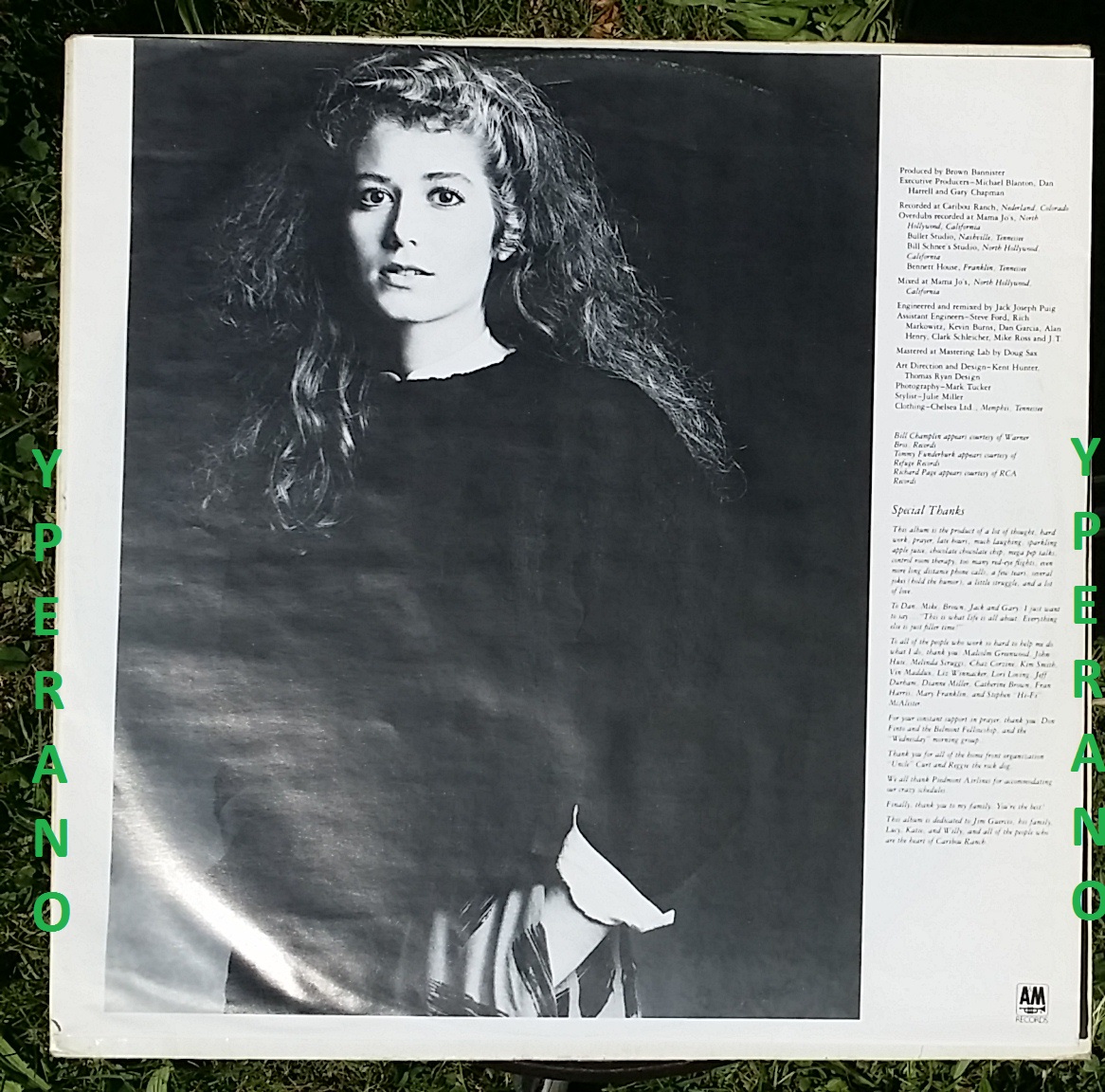 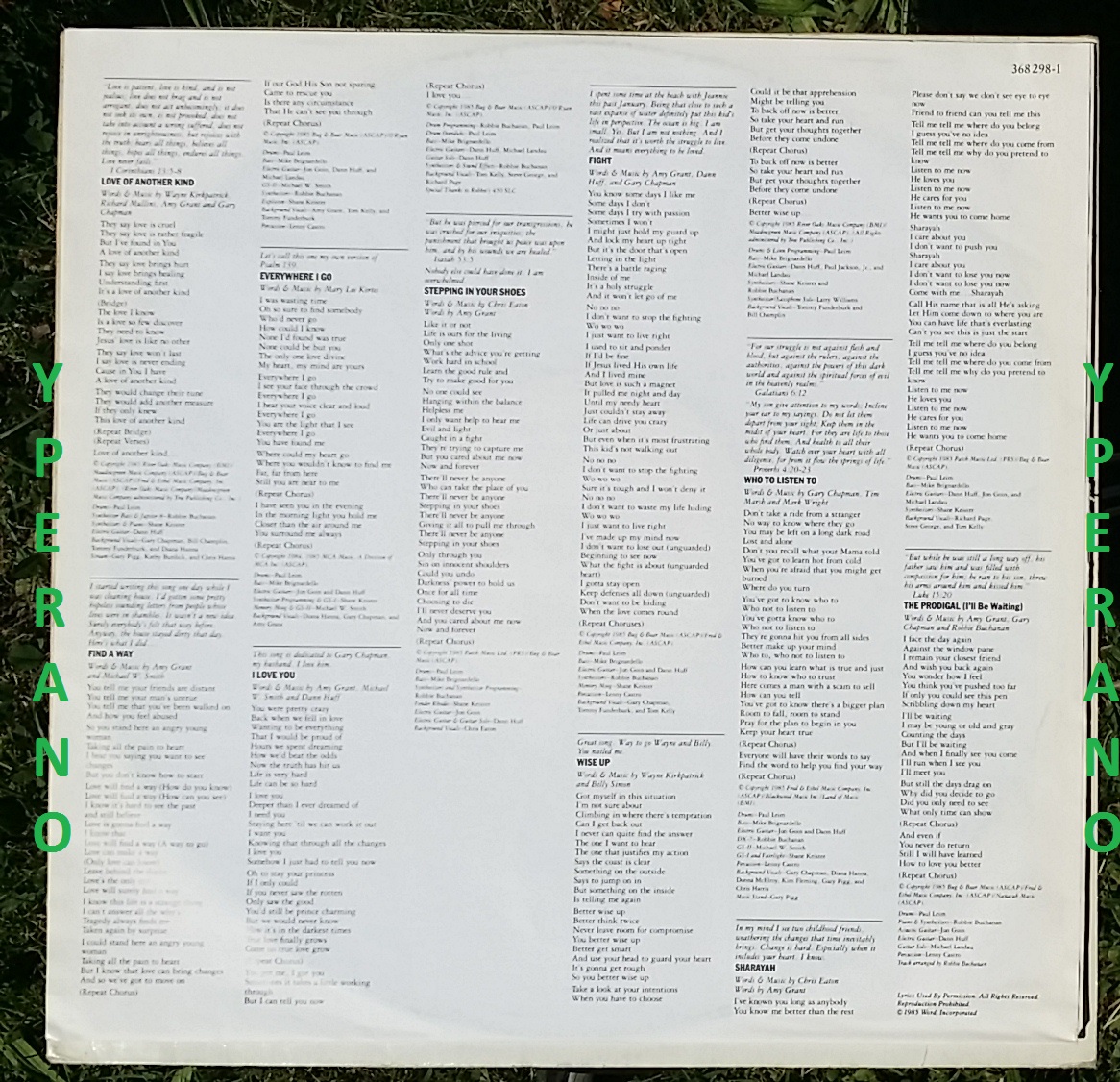 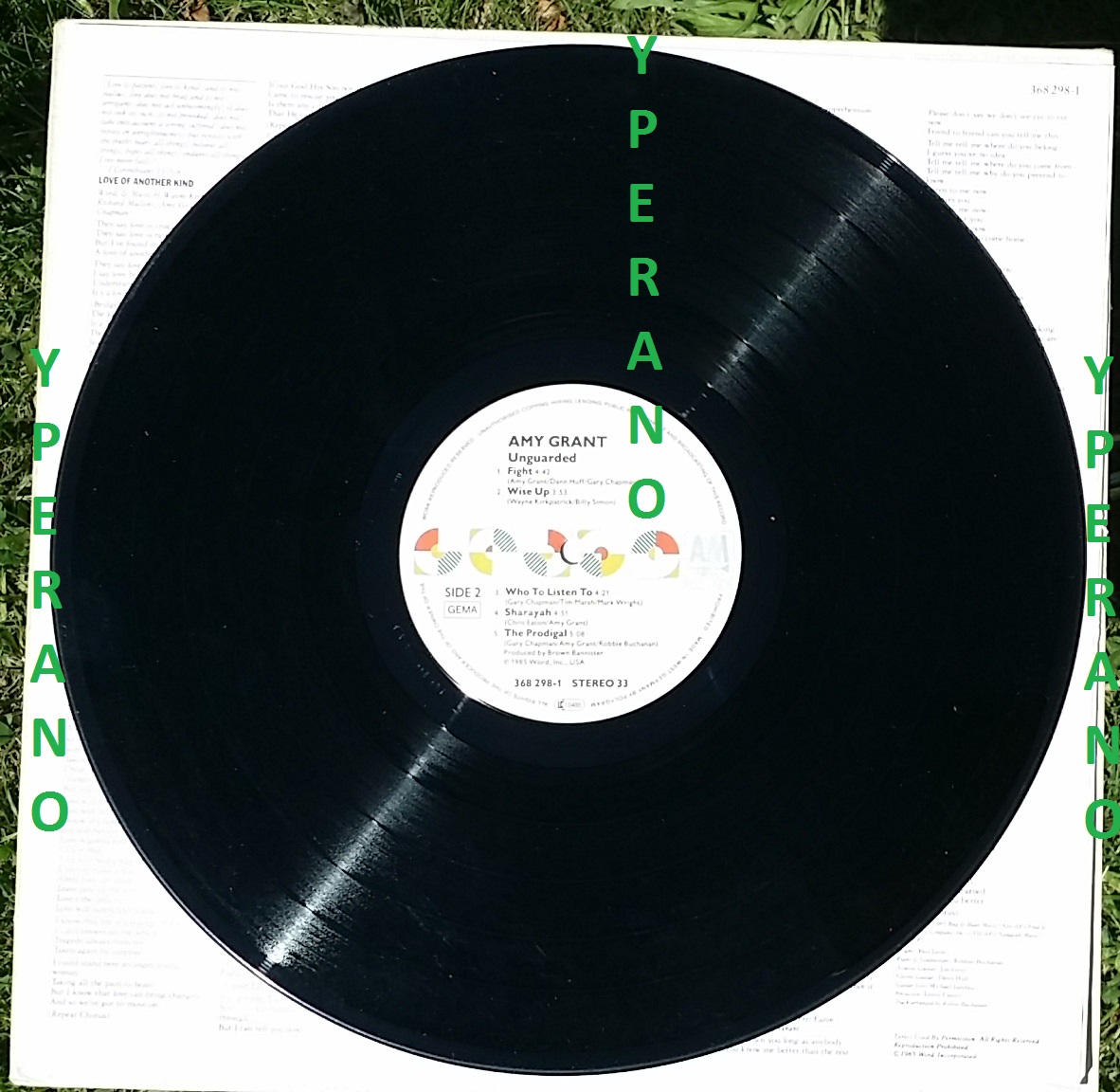 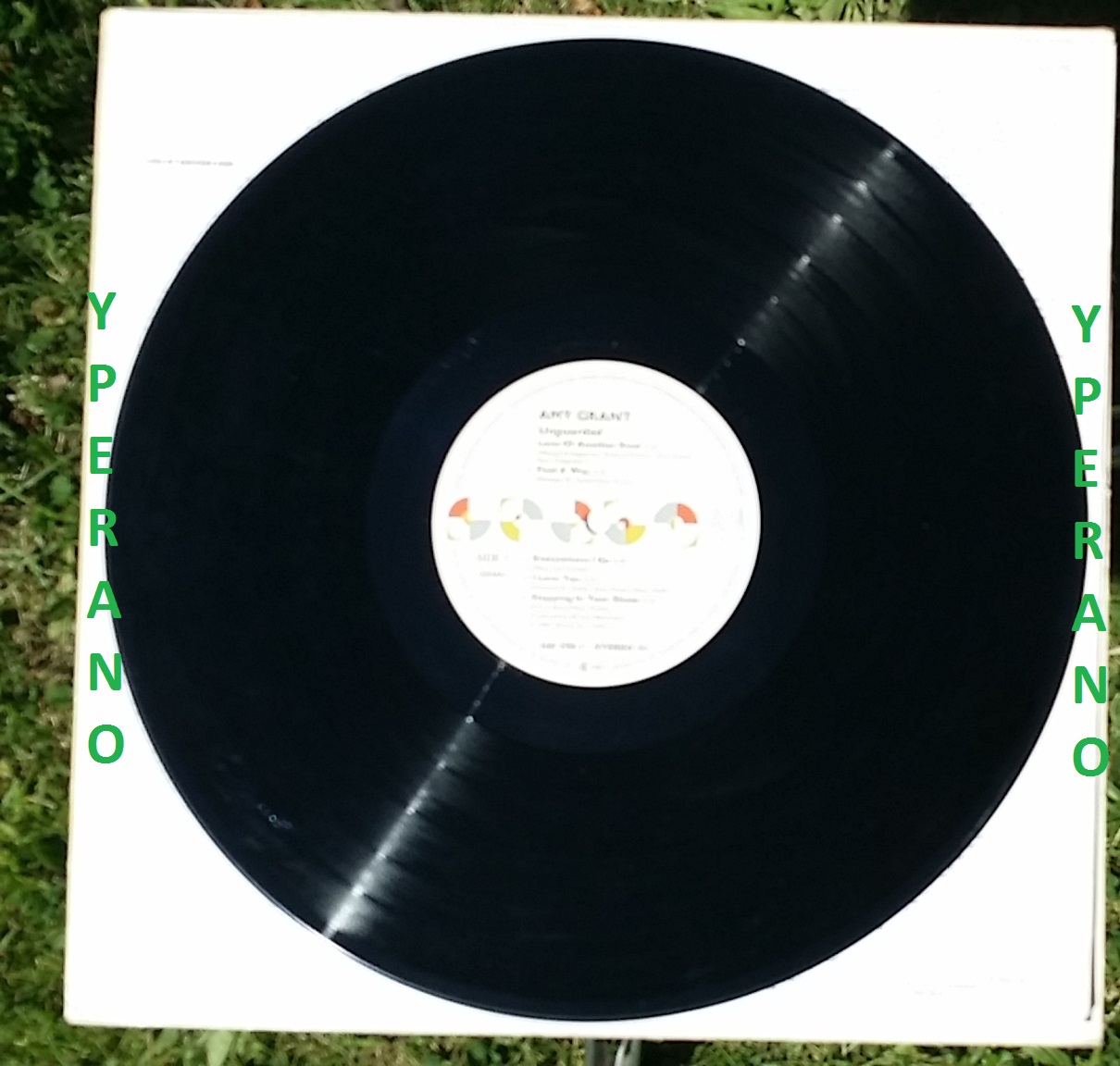 Unguarded is the ninth album by Christian music singer Amy Grant, released in 1985.
When Unguarded was released in 1985, Amy Grant was probably the most popular star in Contemporary Christian music, recording songs with religious lyrics in the pop/rock style of the day. With this album, however, the religious content of the lyrics was scaled back as compared with her two previous regular studio albums, Age to Age and Straight Ahead. Despite this, the albums lead-off single, “Find a Way,” was a number one hit on the Christian radio charts. Four other singles from the album were also Top Ten Christian radio hits.
The aggressive mainstream style of the songs on Unguarded, combined with a heavy promotional campaign on the part of the albums distributor in secular outlets, A&M Records, three of its singles reached the mainstream charts. “Find A Way” was a Top Ten hit on the Adult Contemporary chart and peaked at #29 on the Billboard Hot 100, while “Everywhere I Go” was a Top Thirty AC single and “Wise Up” was a minor charting single on the Hot 100. Unguarded would be certified gold in September 1985, and platinum in June 1986.

Trivia
This was the final album to be recorded at Caribou Ranch, which was owned by former Chicago producer/manager James William Guercio before the infamous March 1985 fire that destroyed the studios control room.

The album track “I Love You” is Amy Grants first secular love song from her own pen. It was dedicated to her then-husband Gary Chapman. According to one verse of the song:
You were pretty crazy, back when we fell in love
Wanting to be everything, that I would be proud of
Hours we spent dreaming, how we’d beat the odds
Now the truth has hit is, life is very hard
Life can be so hard
In the video for “Wise Up”, some of Tommy Funderburks backing vocals are convincingly lip-synced by a black woman.

Amy Grant had just earned the title ‘Queen of Christian Pop’ in her native USA when she changed direction and started recording secular albums. She wanted to become as successful in the mainstream as she had been in Christian circles. Her 1985 album ‘Unguarded’ was an album not very different from other artists production-wise, but the fact that her lyrics were no longer riddled with references to Jesus, God and the Bible shocked her fanbase.

‘Find a way’ was a single from this album and it became a hit in America. She didn’t cross over to Europe yet (it would take her a few more years to do that), but this single is a promotional copy made in England. Proof that A&M Records were already trying hard to try and make her a star in the UK too. 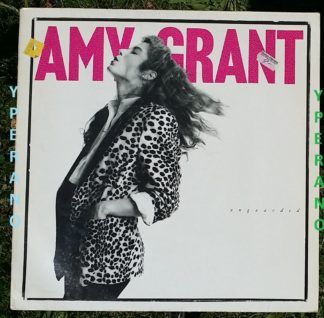