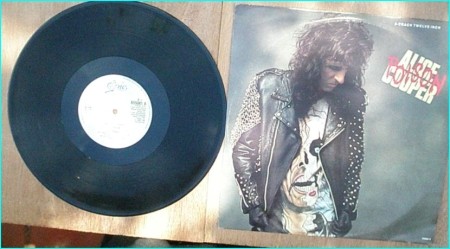 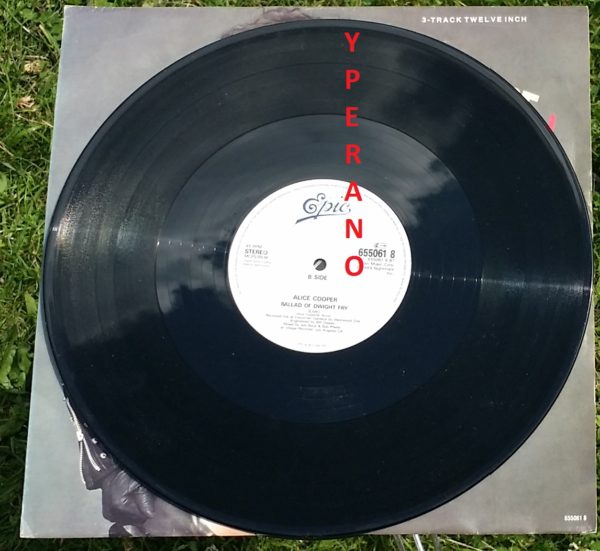 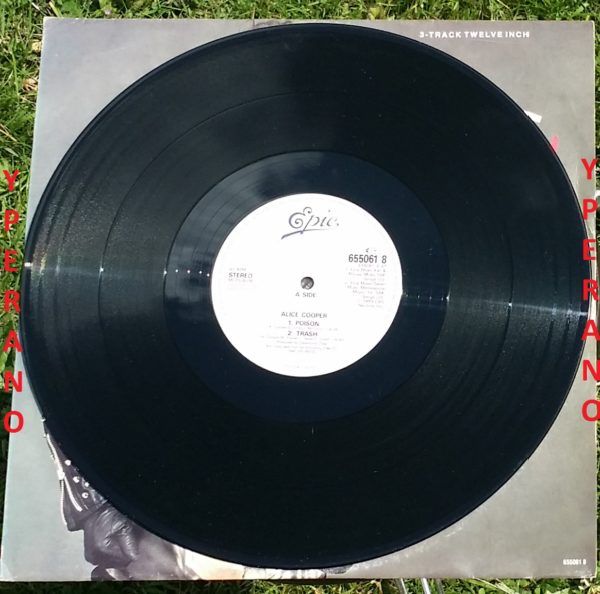 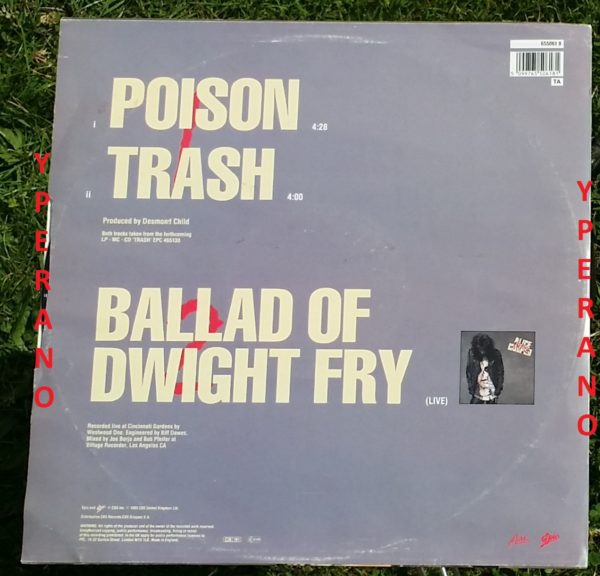 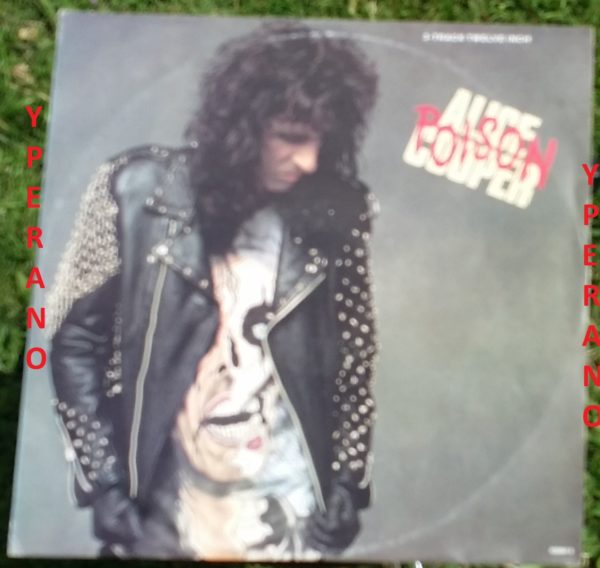 ‘Poison’ is one of Alice Cooper most well-known songs, and provided his last major mainstream hit, in 1989. It was taken from his album ‘Trash’, which was produced by Desmond Child. The whole album sounded more commercial and radio-friendly than previous Cooper albums, which may account for its success. The single reached number 2 in the UK, number 7 in the USA and number 10 in the Dutch Top 40. The music video for ‘Poison’ was available in two versions. Model Rana Kennedy wore nothing but a black thong in the original video, so a more modest version was filmed in which Kennedy wears a corset to cover her upper body. 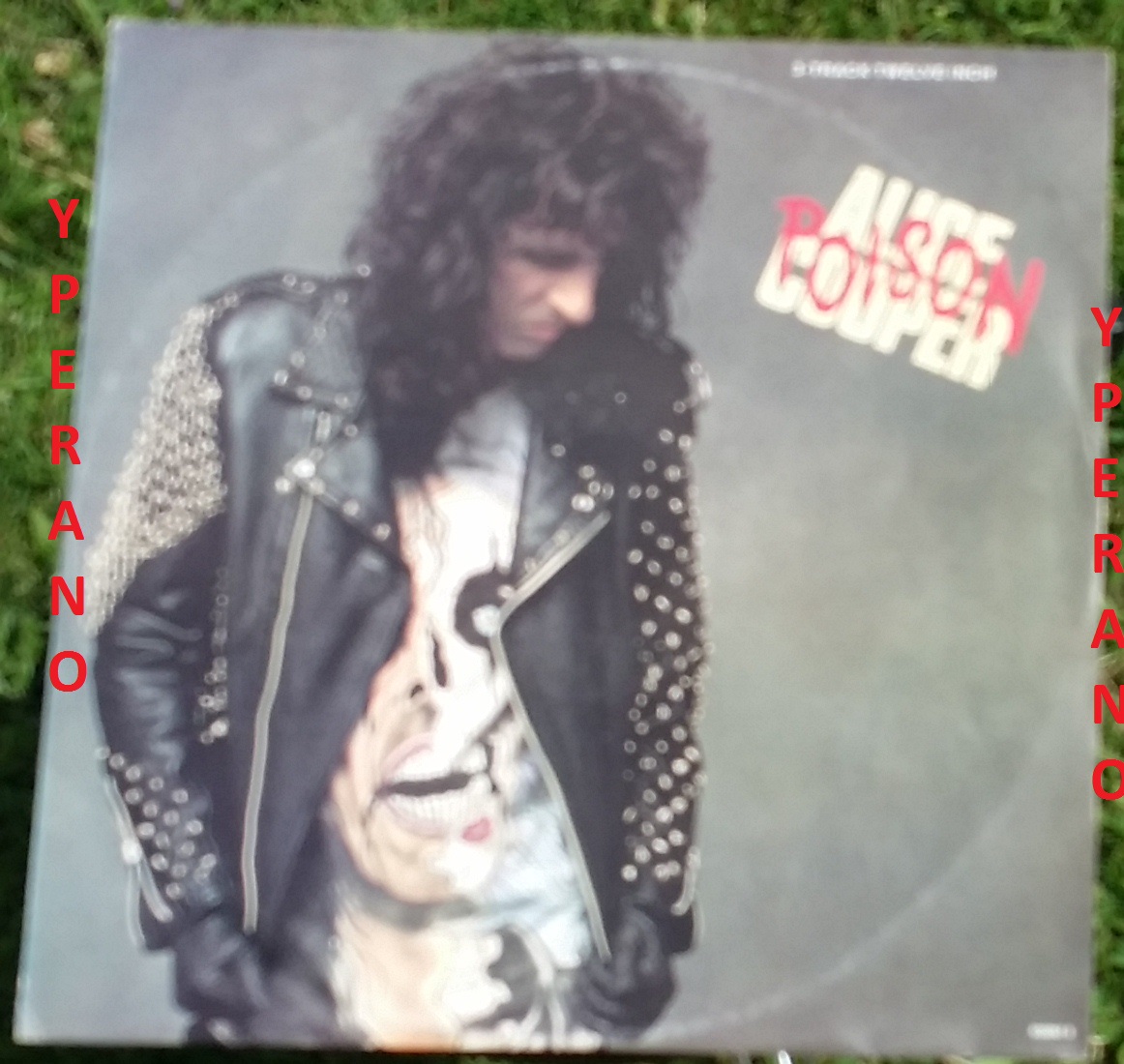 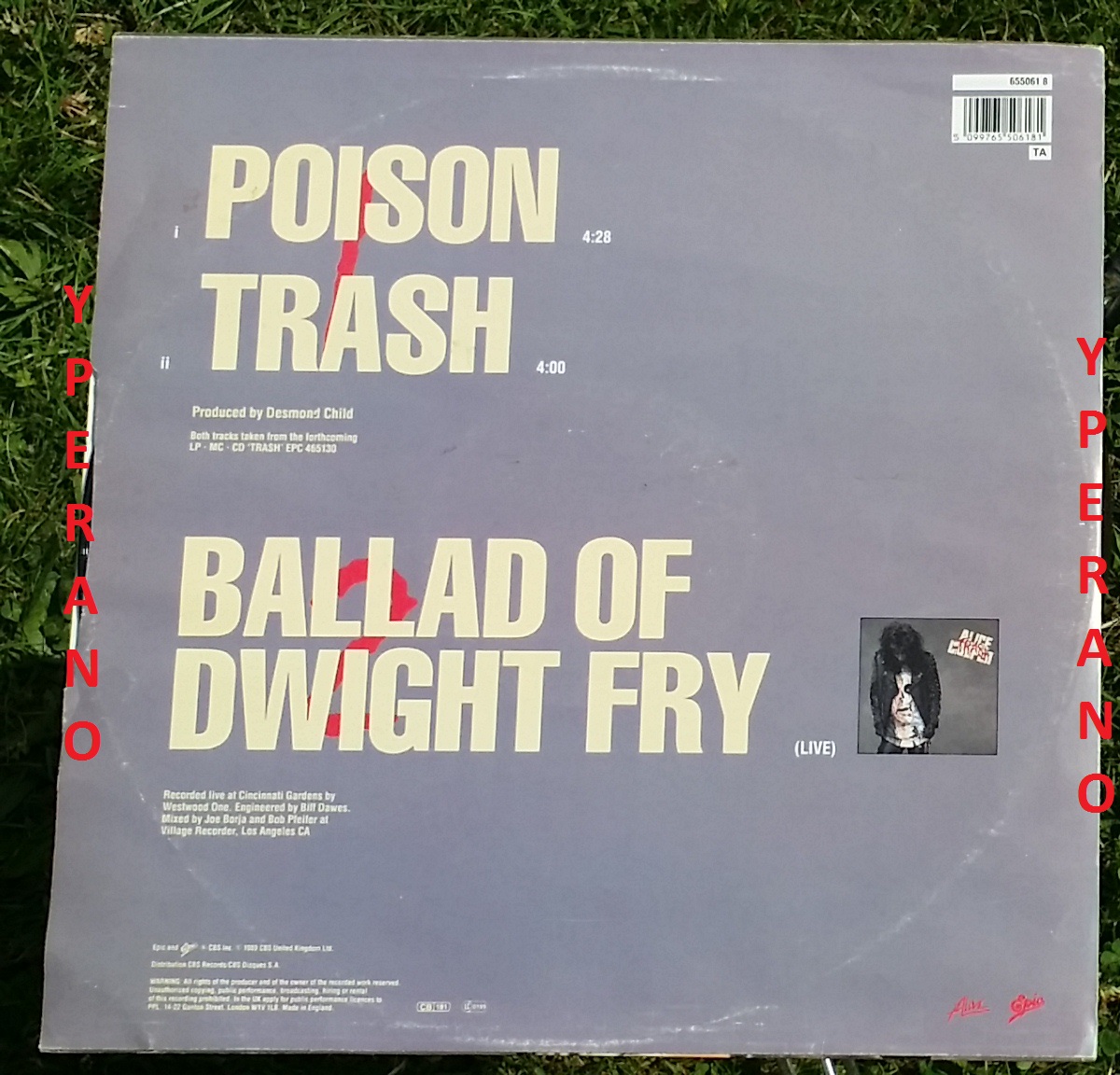 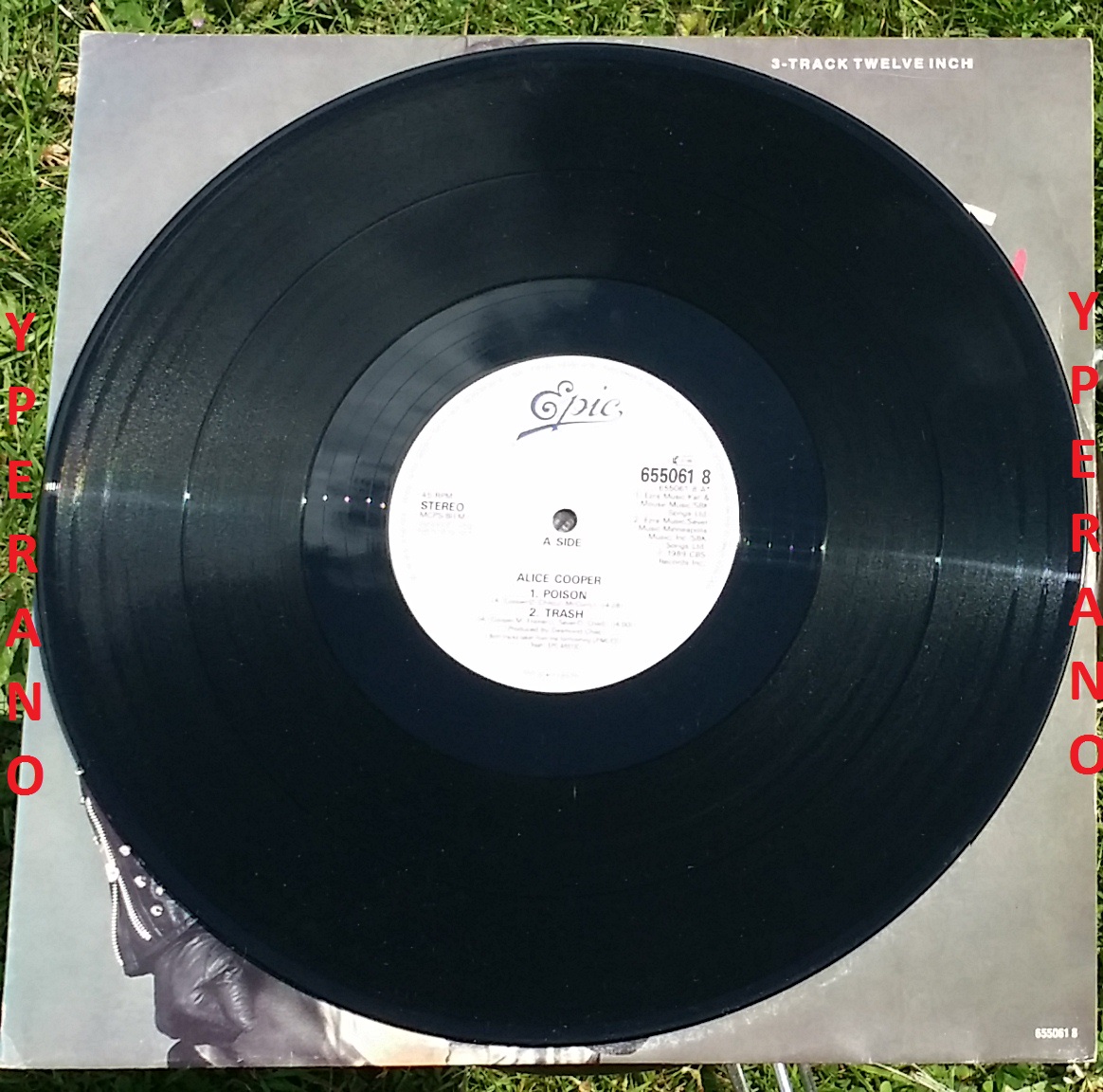 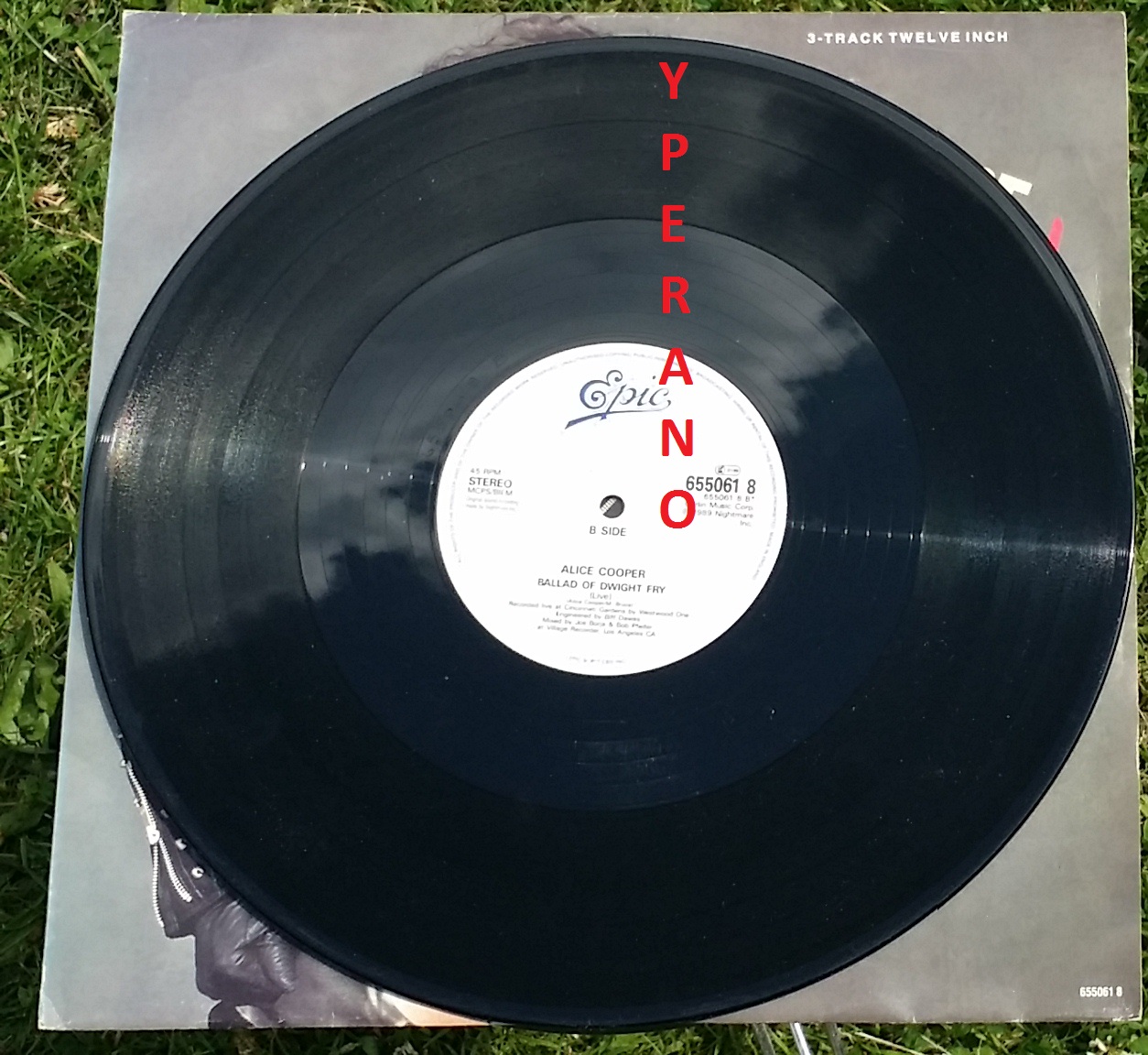