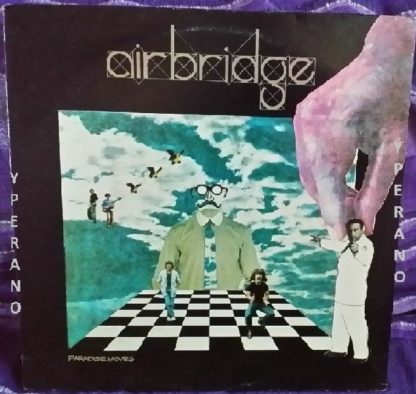 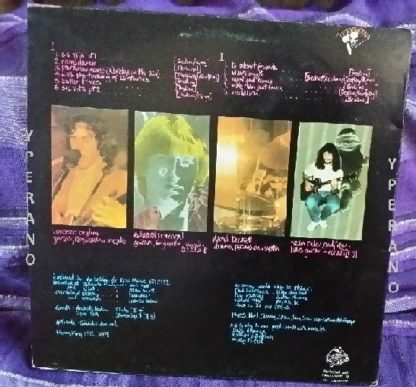 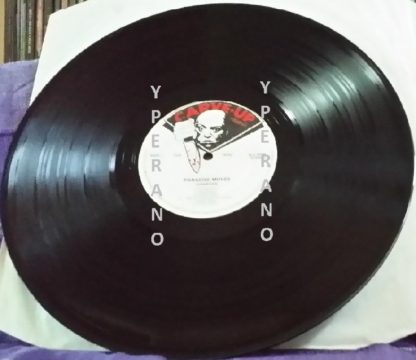 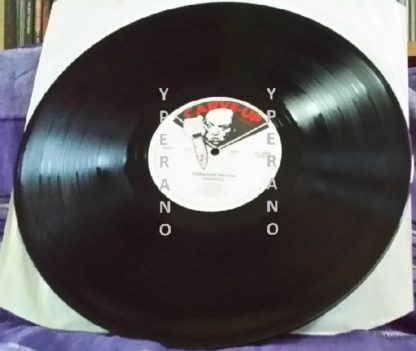 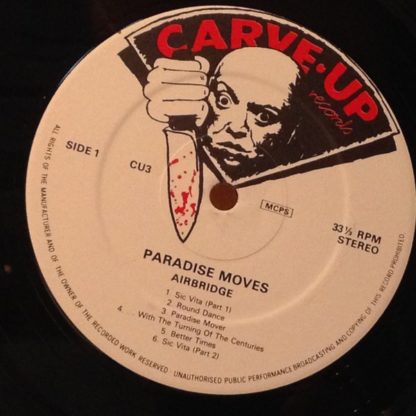 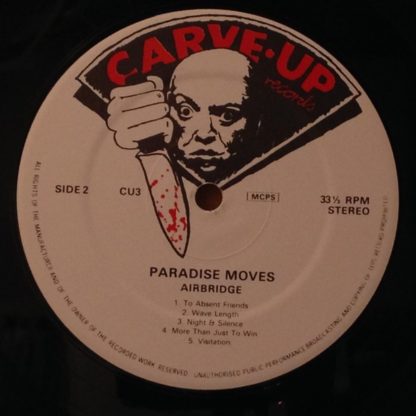 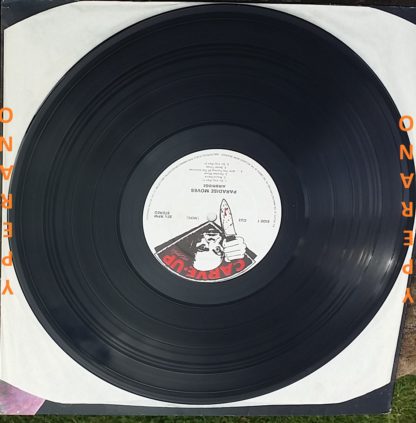 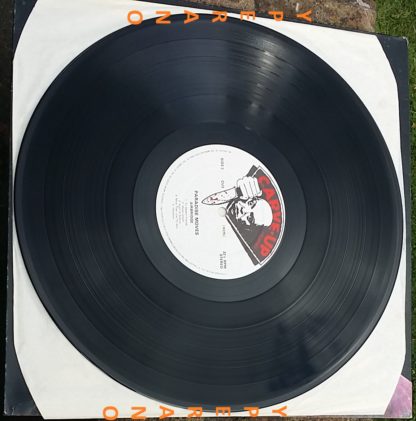 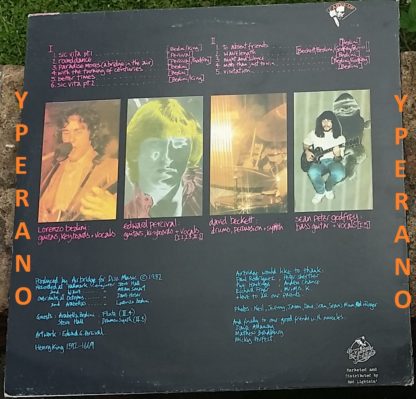 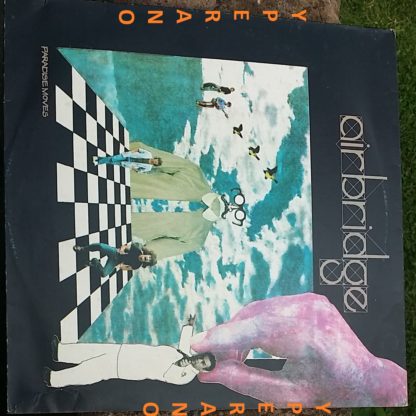 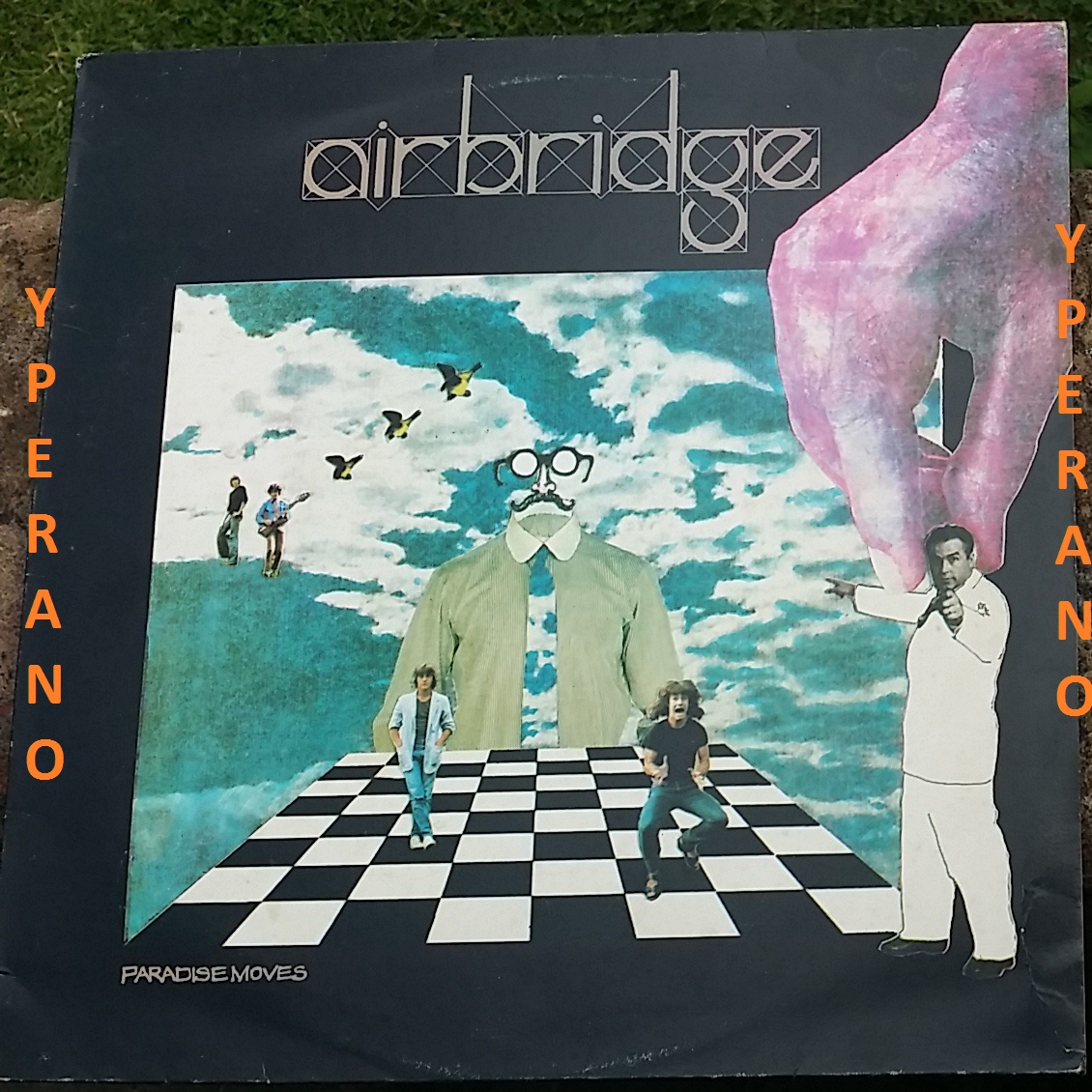 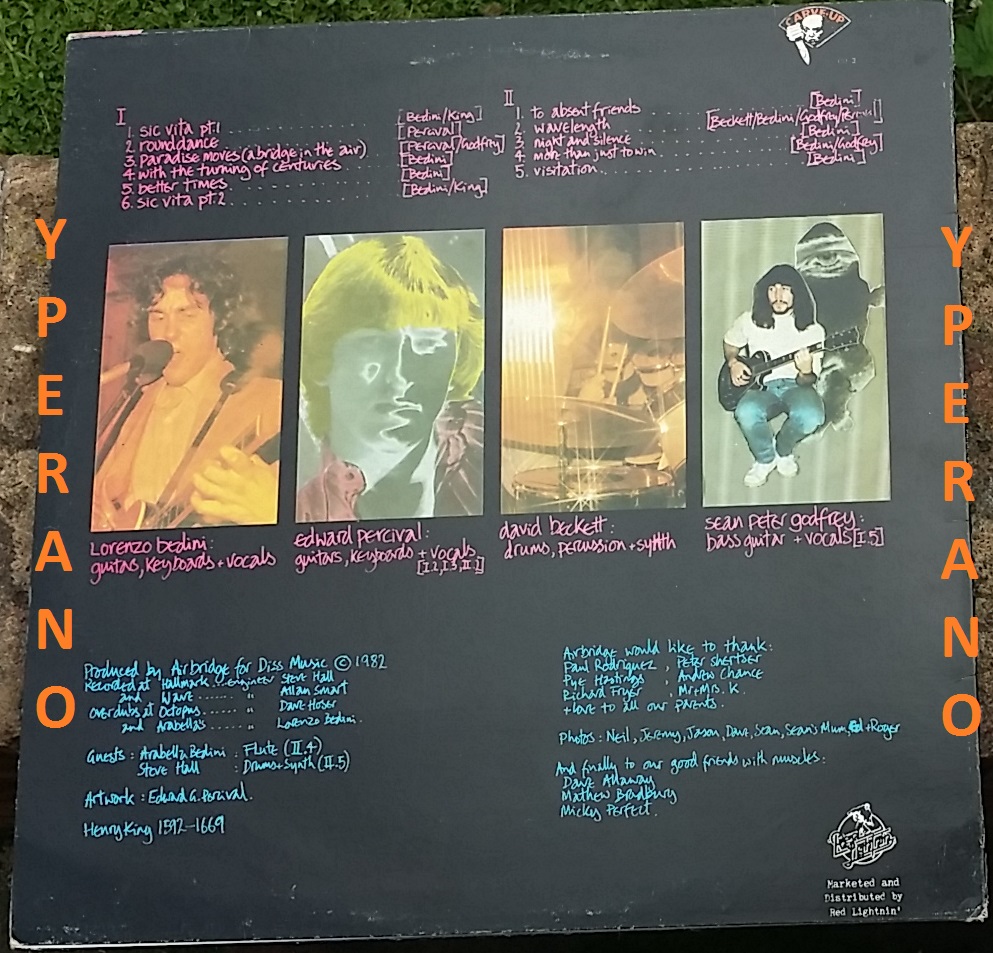 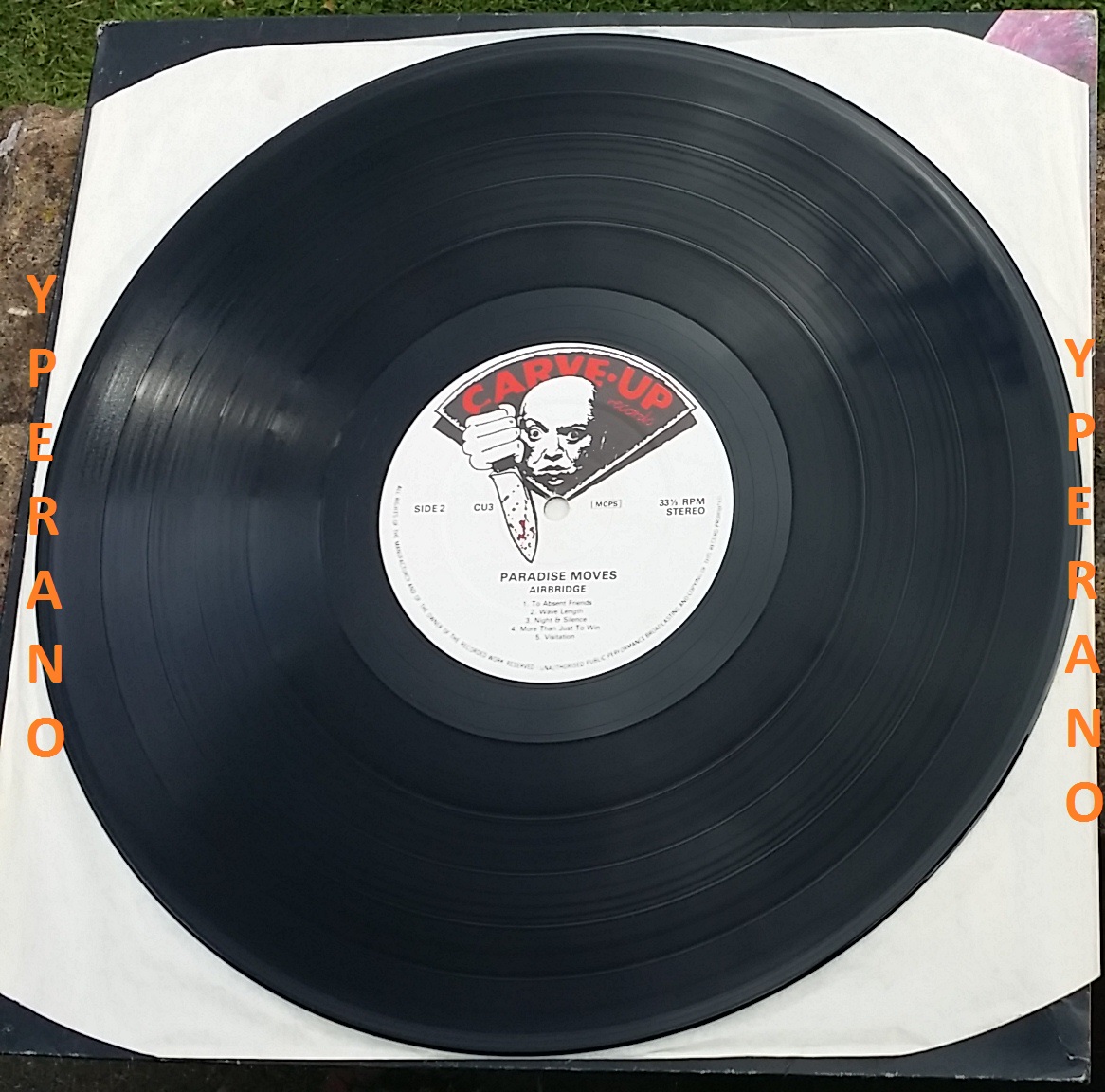 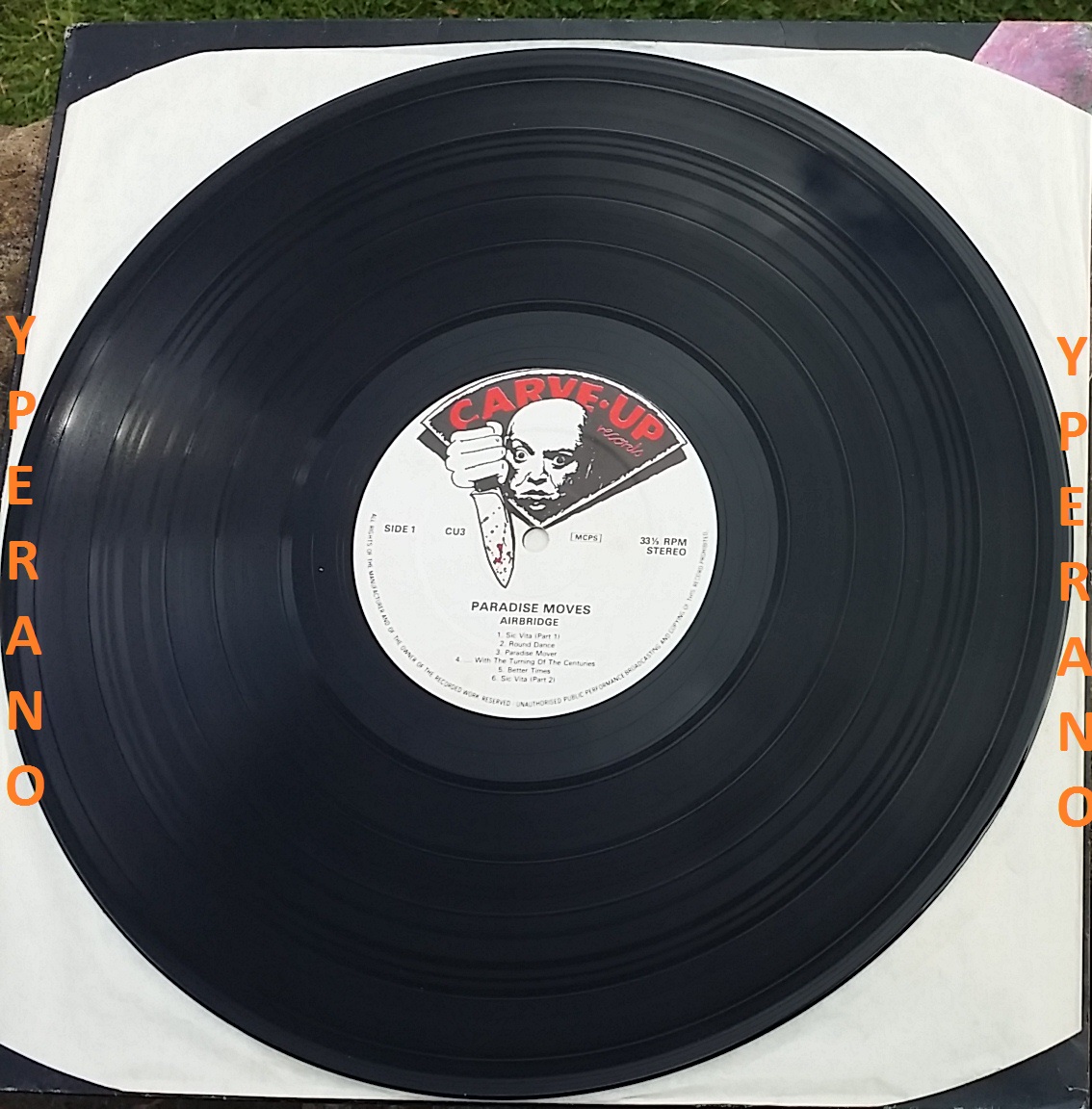 They play a nice unassuming style of prog rock, borrowing from a plethora of styles reminiscent of groups from Caravan to Barclay James Harvest to a number of other unknowns which should have been known.

Airbridge is a British progressive rock band, based in Norwich, East Anglia. Initially active during the 1980s, the band spent a long period dormant but creative during the 1990s. Various attempts were made to revive Airbridge in the late 2000s before the band settled on a new trio lineup and finally released new material in 2013.
The initial lineup consisted of Lorenzo Bedini (guitar, keyboard, vocals), Edward Percival (guitar, keyboard, vocals), Sean Godfrey (bass, vocals) and David Beckett (drums). The band toured many of the same venues as groups such as Marillion and Pallas, including several gigs at the Marquee. Bedinis songs featured a strong Barclay James Harvest influence, while Percival composed material in a more mainstream progressive vein with some pop influences.
The bands debut album Paradise Moves was released in 1983, following which the band augmented their lineup by adding by Stephen J Bennett on keyboards.

SIDE 2:
“TO ABSENT FRIENDS” “WAVELENGTH” “NIGHT AND SILENCE” “MORE THAN JUST TO WIN” “VISITATION”

Later augmented by Stephen J Bennett (keyboards), the expanded line-up released the single “Words & Pictures” single, which was chosen on Desert Island Discs by the author Malcolm Bradbury. In late 1983 Bedini and Bennett were replaced by Geoff Chamberlain (guitars), and the group recorded a second (unreleased) album, Beyond the Veil, before breaking up at the end of 1983.

The band toured many of the same venues as groups such as Marillion and Pallas, including several gigs at the Marquee. There is a strong Barclay James Harvest influence in the style of Bedinis songs, but Percival composed later material which was more mainstream progressive with some pop influence. After the breakup, Bennett and Godfrey formed LaHost, which included Fudge Smith, later of Pendragon; Beckett later joined as well.