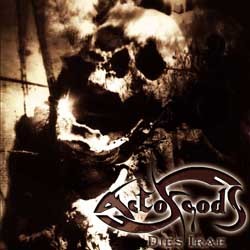 ACT OF GODS: Dies Irae
2003 Osmose Records release. Clever brutality!! Founded by members of MUTILATED and ABYSSALS, ACT OF GODS is a young French band playing brutal Death Metal with a very precise drummer, very furious guitars and a guttural singer. The sound is really very very good, thanks to the ex-LOUDBLAST guys to have done the recordings. Anyway, this is one of the best French Death Metal bands ever and the next album Stench of Centuries will certainly kick your ass! 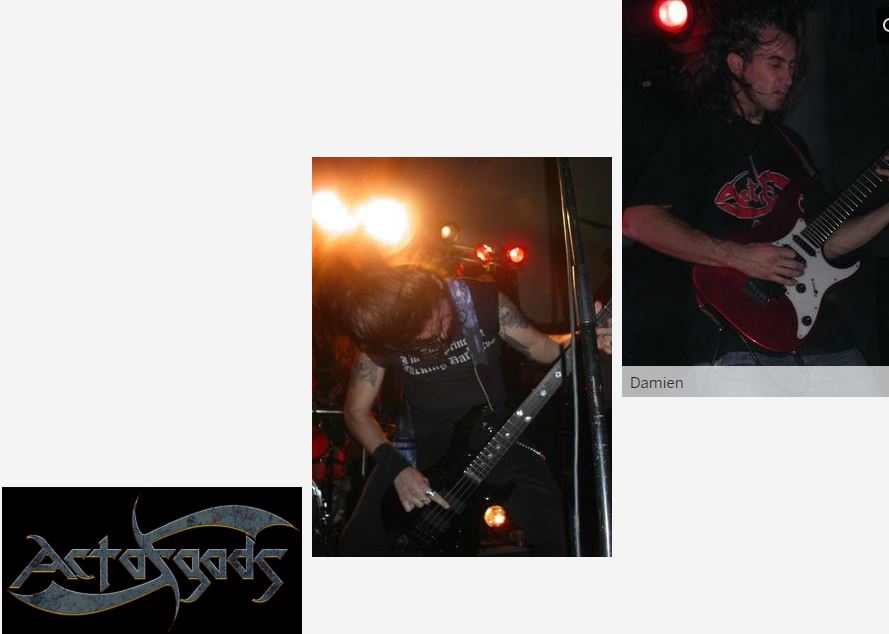