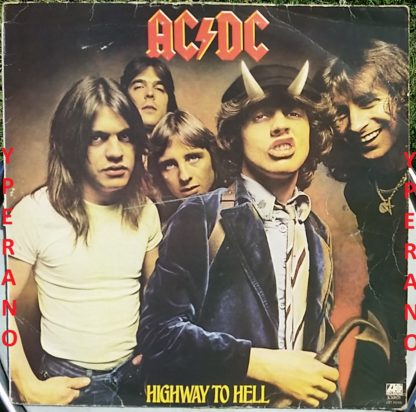 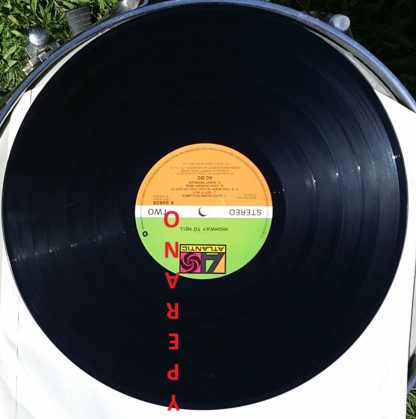 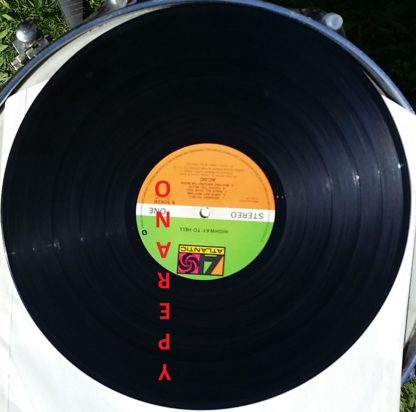 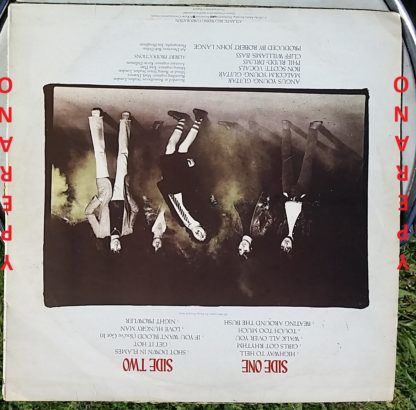 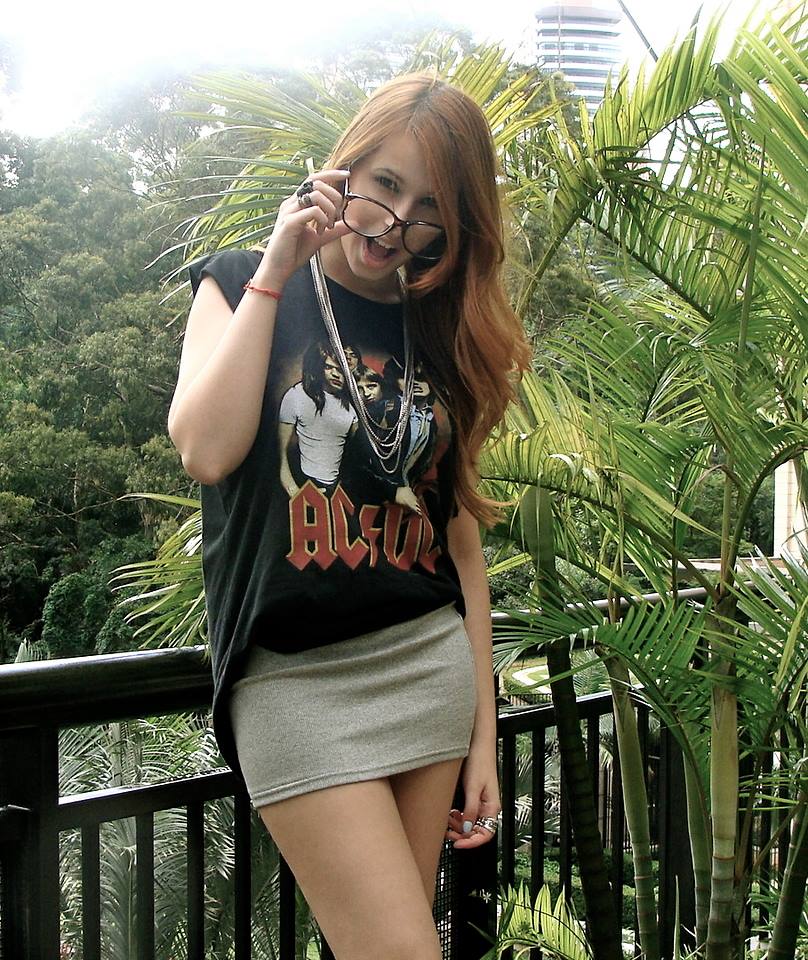 Highway to Hell is the sixth studio album by Australian hard rock band AC/DC, released in July 1979. It is also AC/DC fifth international studio album. It was the last album featuring Bon Scott, who died early the following year from over-consumption of alcohol. The album featured such songs as “”Highway to Hell””, “”Touch Too Much””, “”If You Want Blood (You’ve Got It)”” and “”Shot Down in Flames”” which has now become a regular song in their set-list during their live shows.
Highway to Hell became AC/DC first album to break the U.S. top 100, eventually reaching #17, and it propelled AC/DC into the top ranks of hard rock acts. With Highway to Hell reaching #17 in the U.S. market this would be the first solid success that AC/DC would achieve in the U.S.
The final words spoken by Scott on the album are “”Shazbot, na-nu na-nu,”” phrases used on the then-popular American sitcom, Mork and Mindy, by lead character Mork (a visiting extraterrestrial played by Robin Williams). The phrase would end the song “”Night Prowler”” and also close the album.
Highway to Hell was the first AC/DC album not produced by Harry Vanda and George Young. Pre-production of the album began in January 1979 with demos cut at Albert Studios in Sydney, Australia, where they met the intended producer, Eddie Kramer. Kramer was fired before a single track had been completed, and Robert John “”Mutt”” Lange was brought in to replace him. The change proved to be fortuitous, and the album was the band biggest yet. Lange would go on to produce the band next two albums and biggest sellers, Back in Black and For Those About to Rock We Salute You. The album was recorded during sessions in February 1979 at Criteria Studios in Miami, Florida and March-April at Roundhouse Studios in London, England. 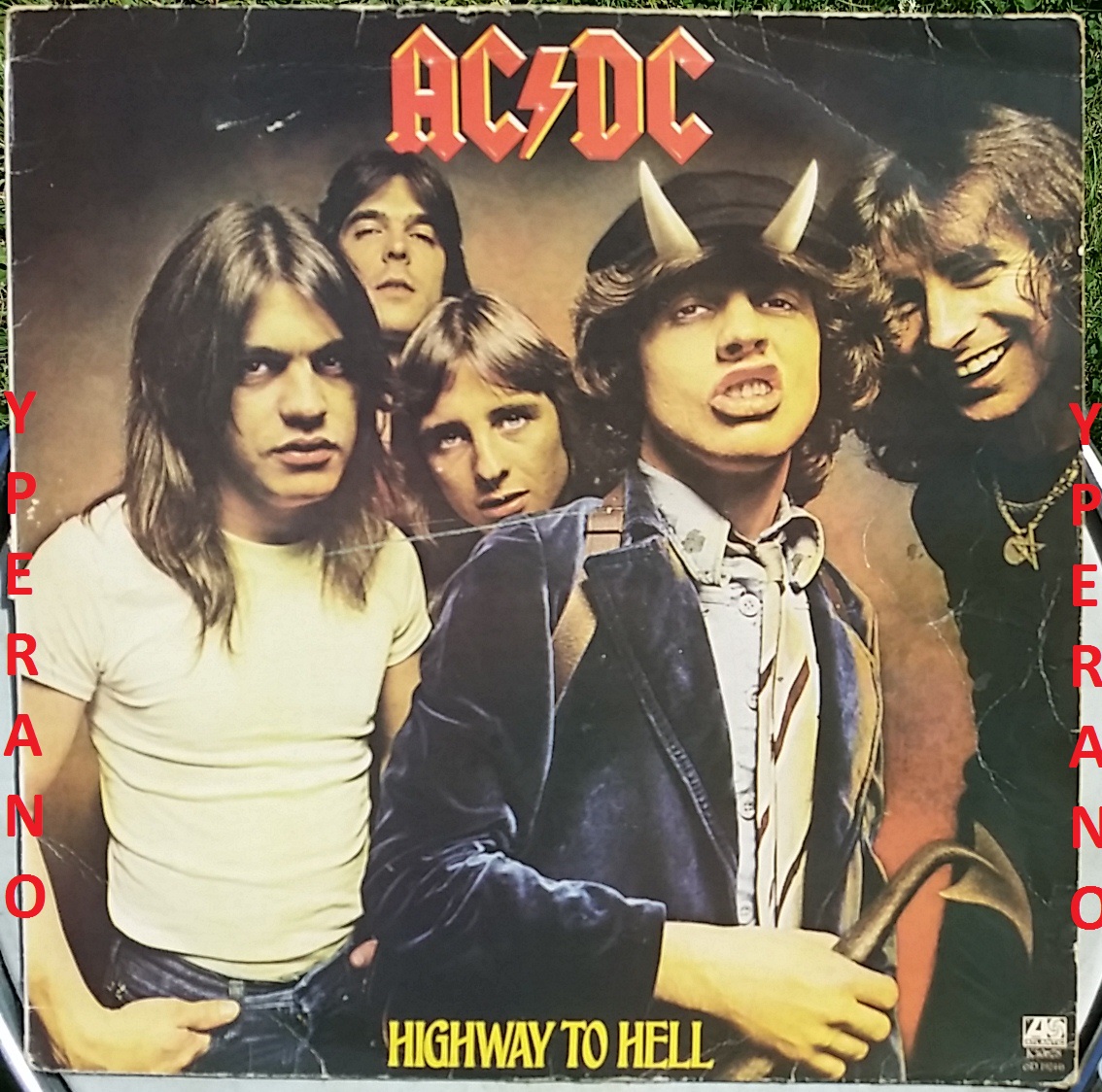 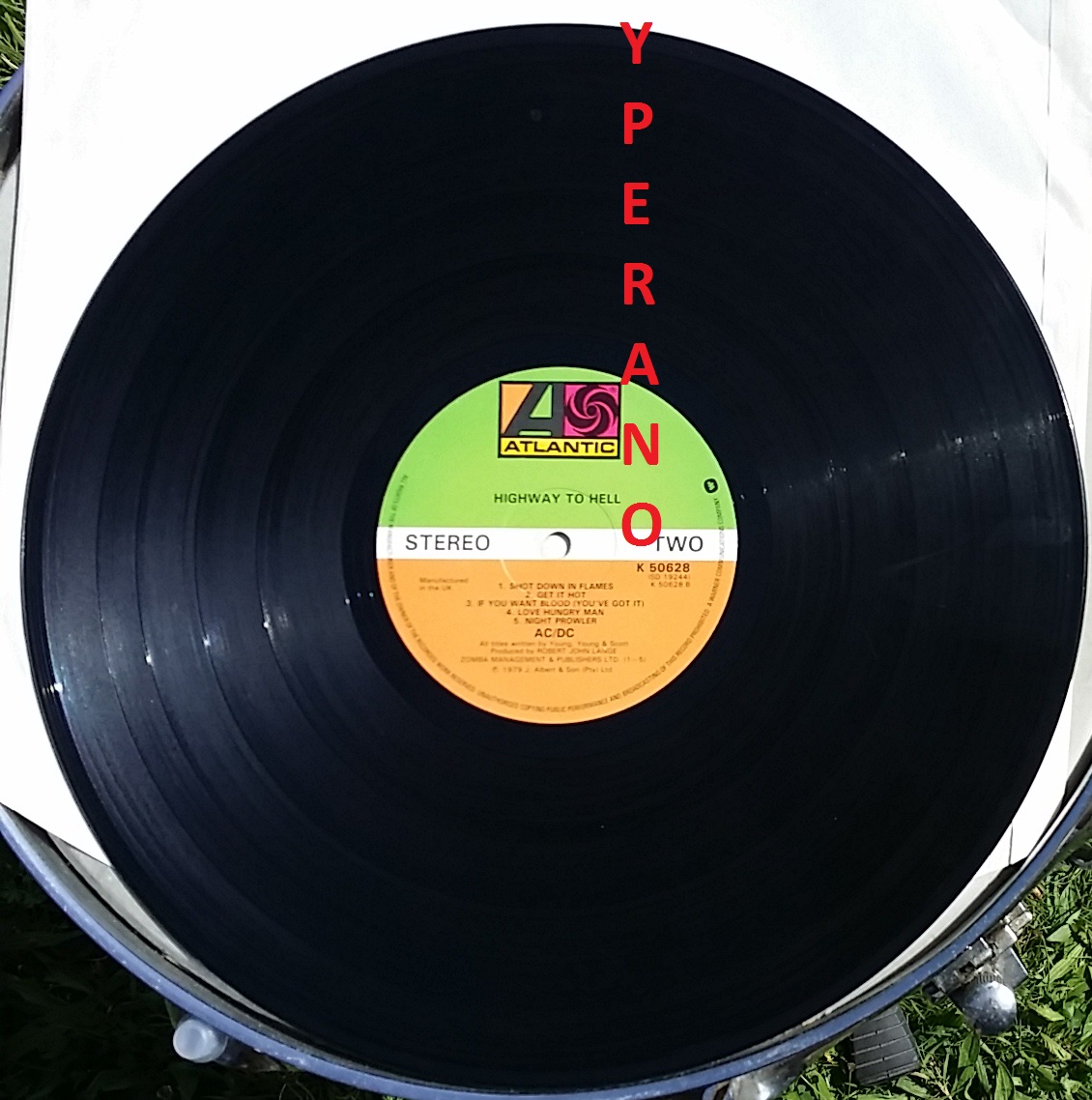 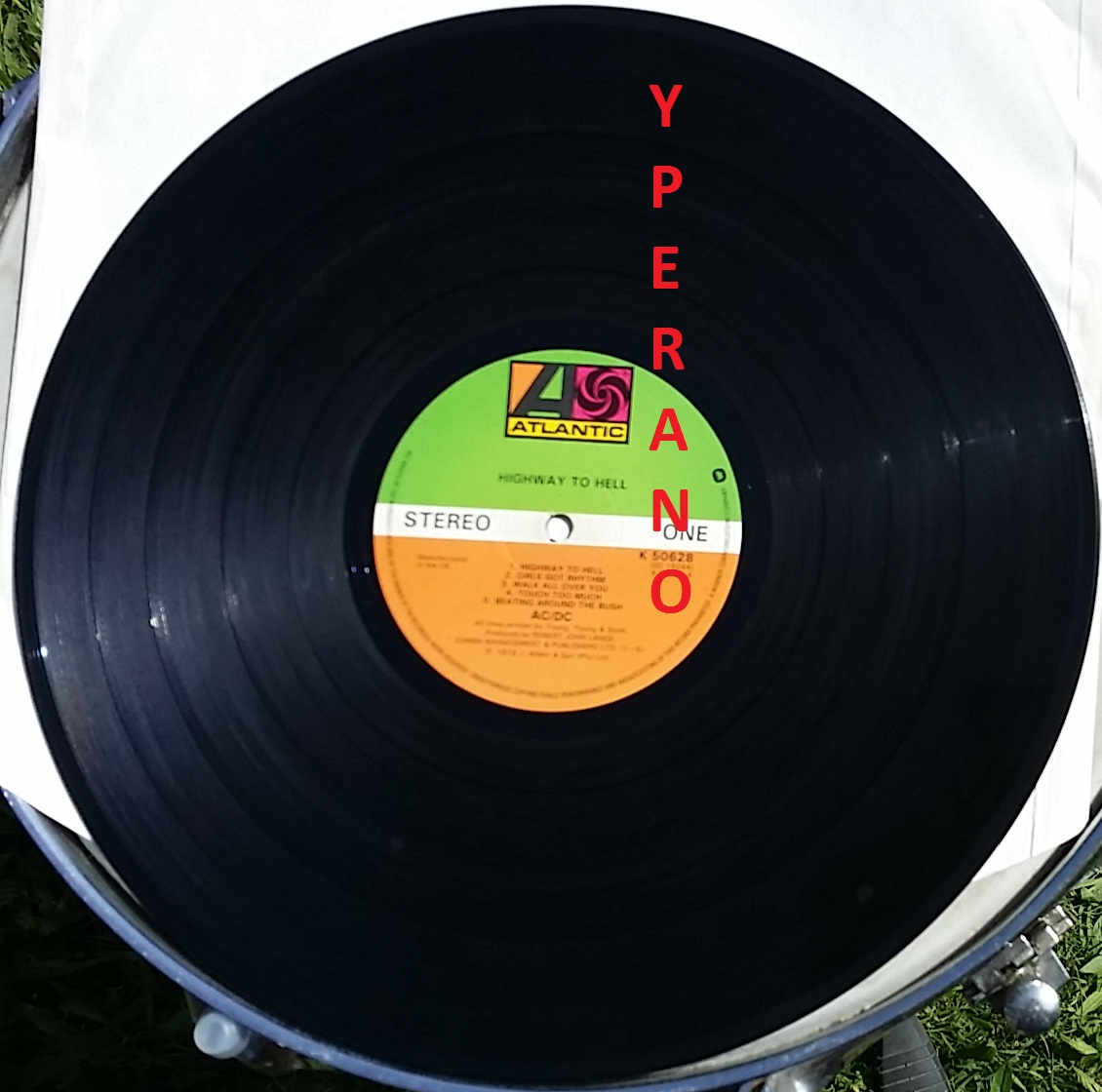 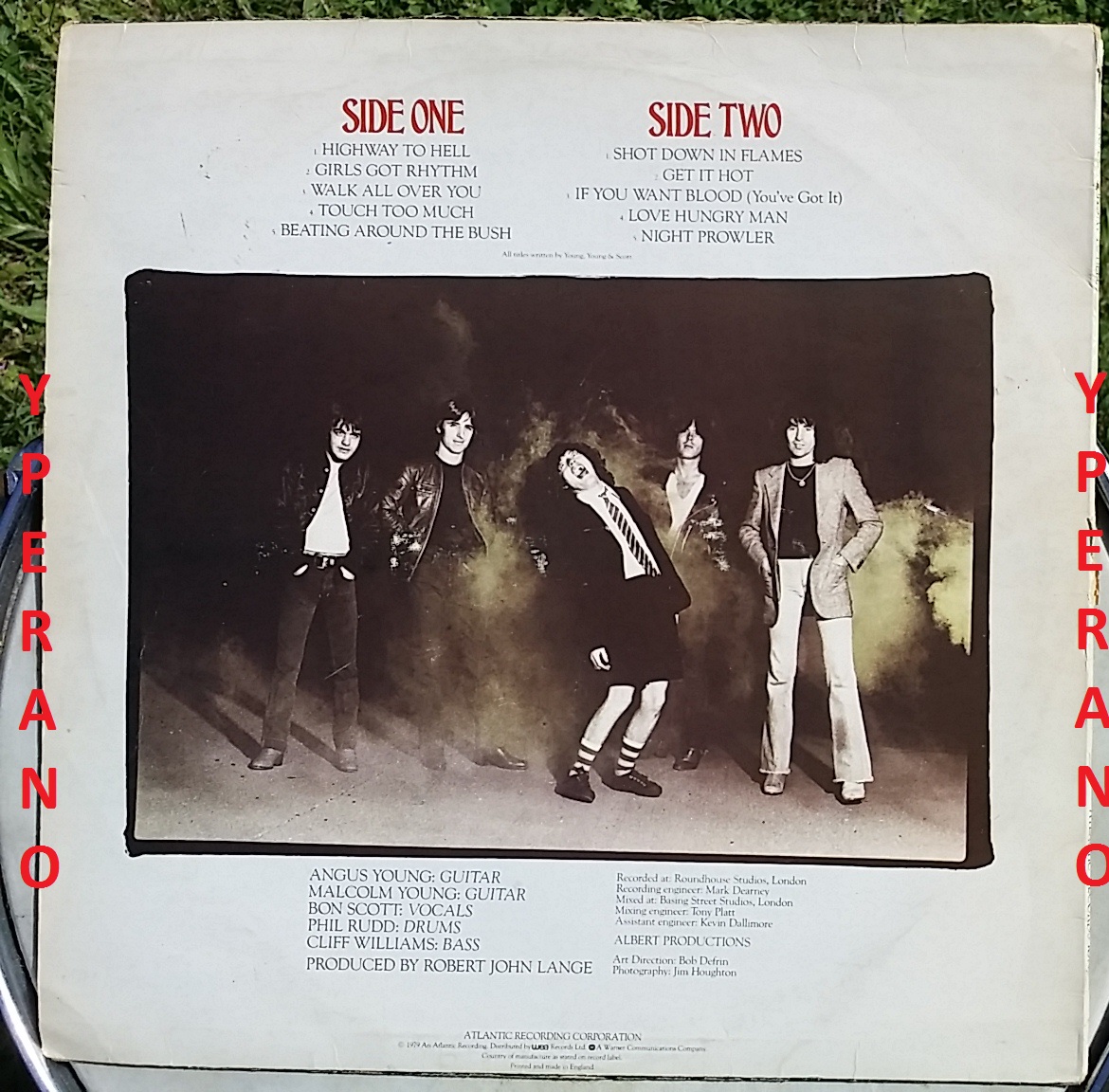 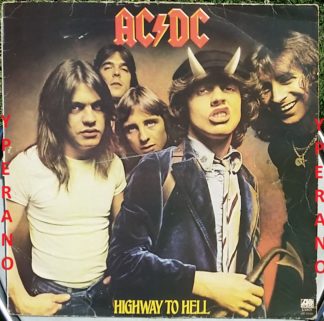