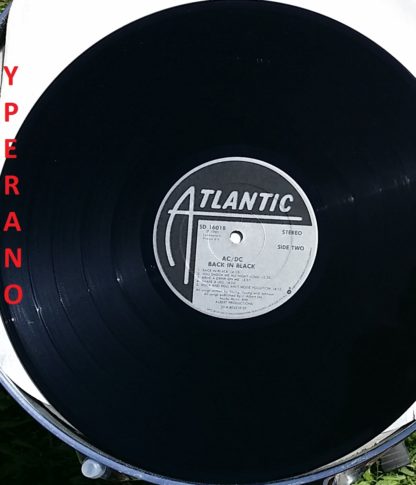 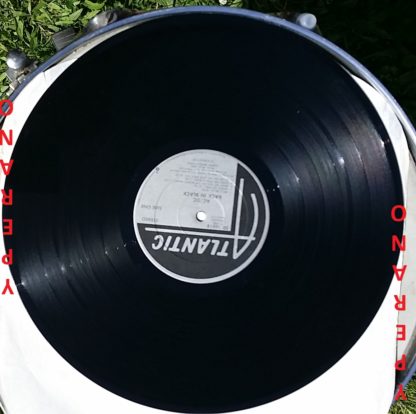 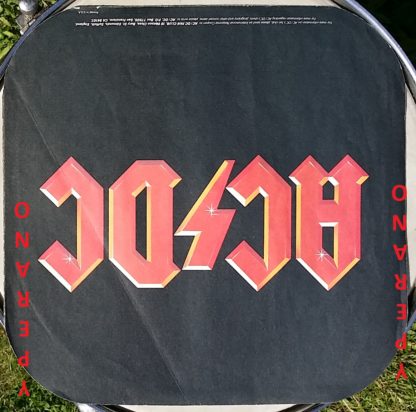 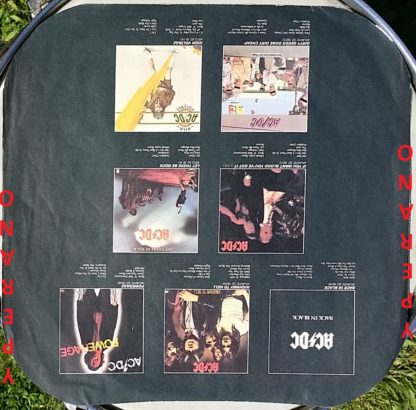 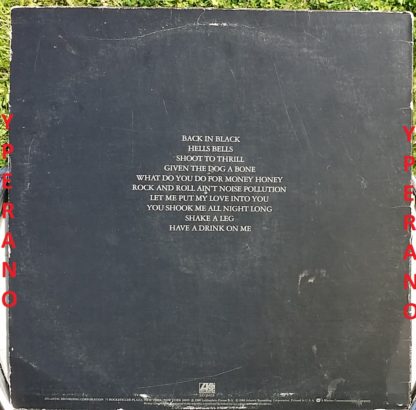 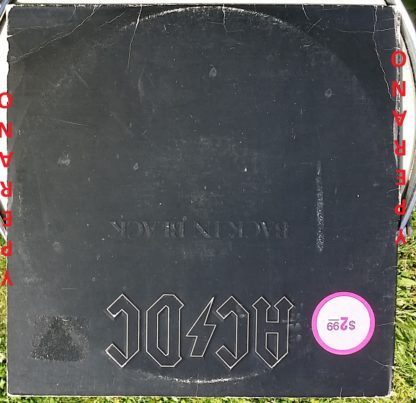 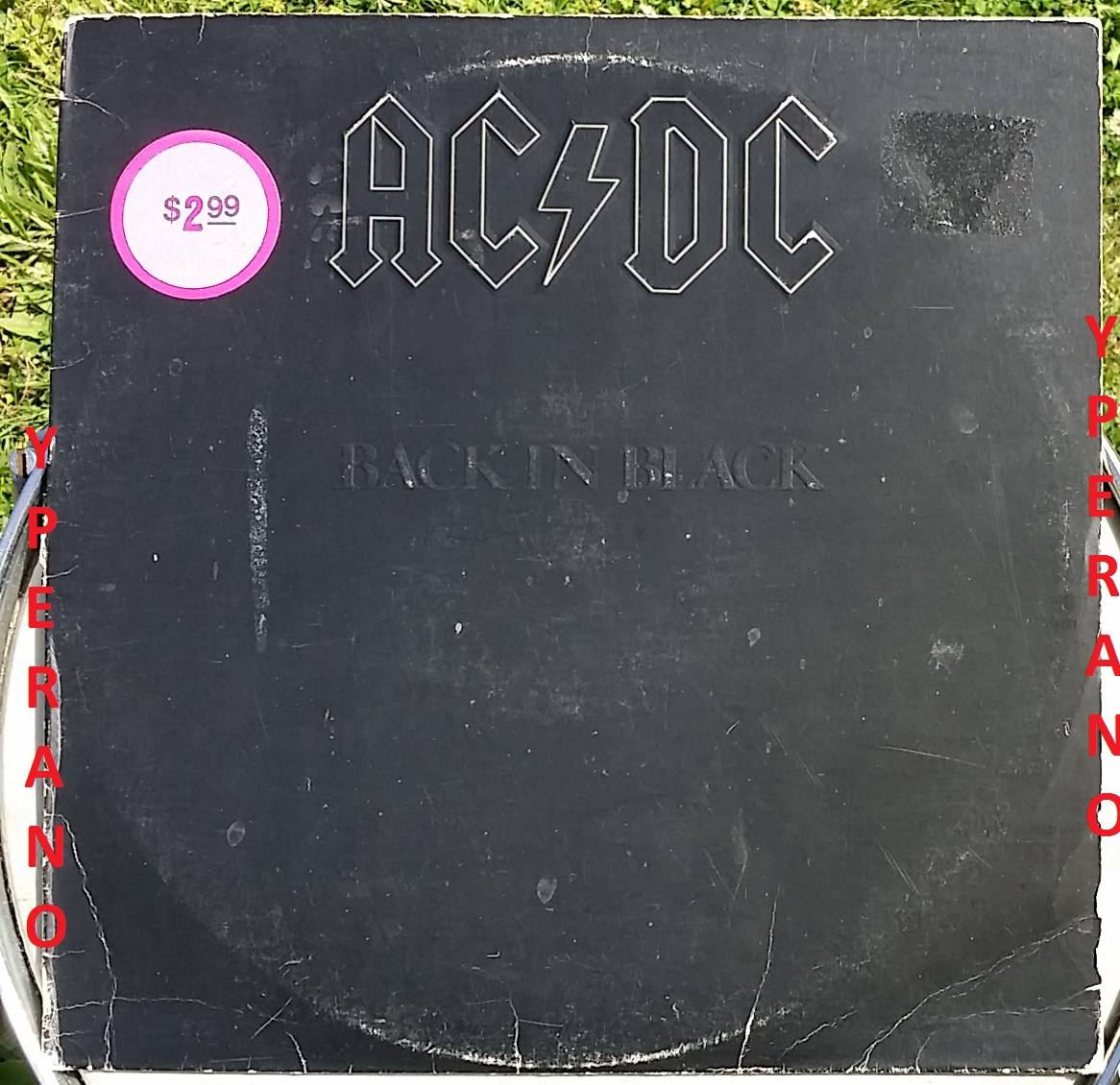 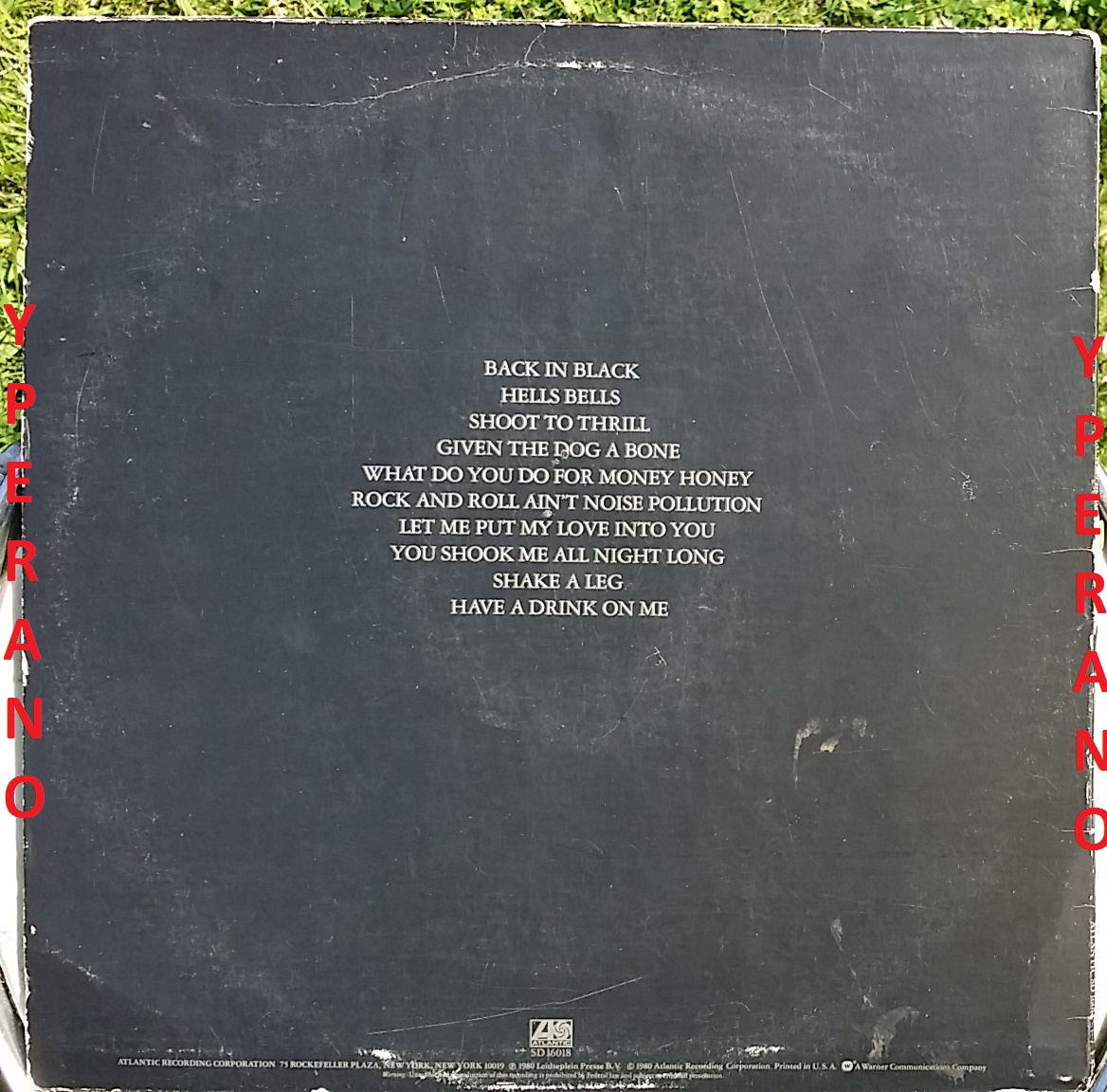 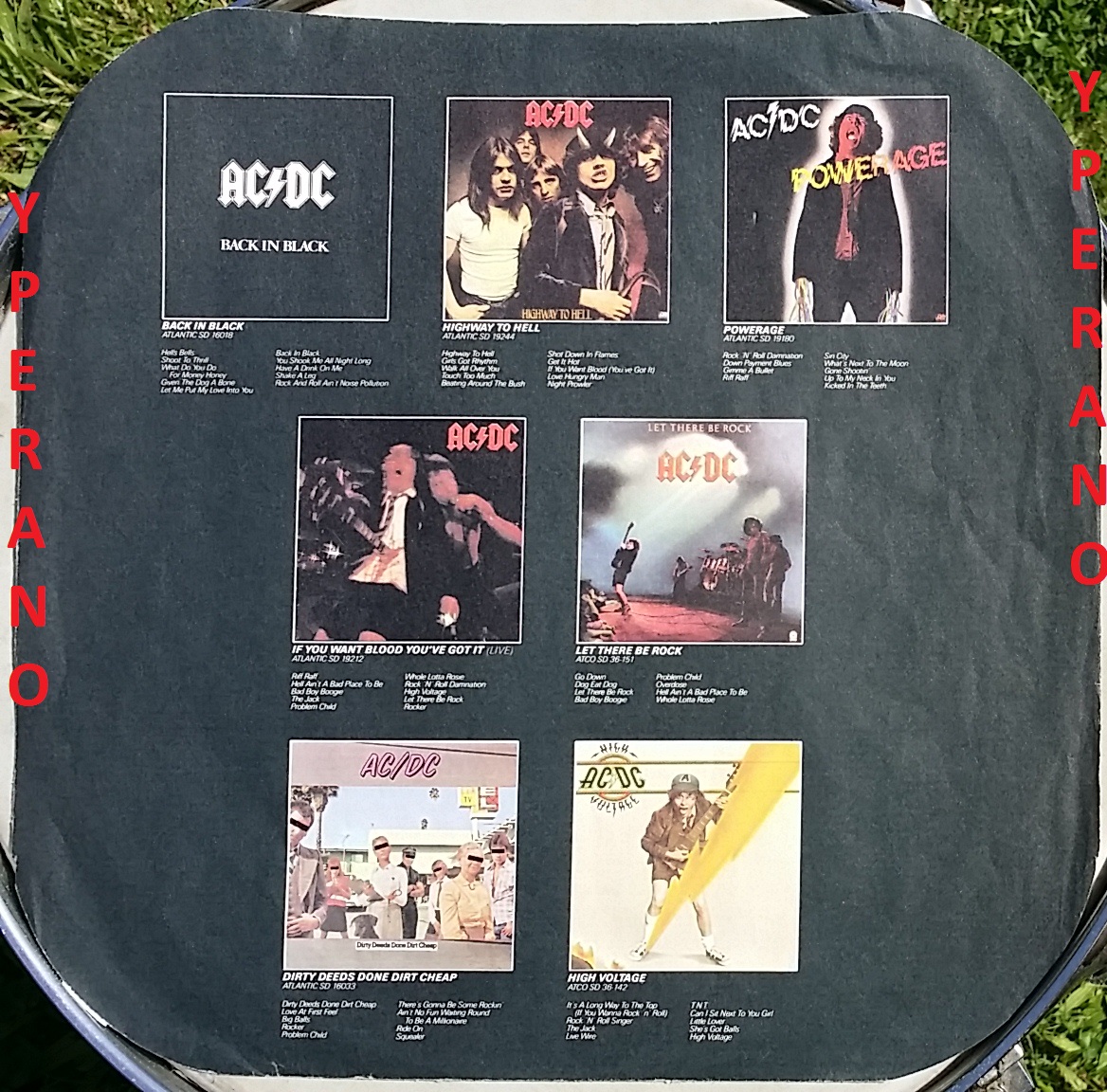 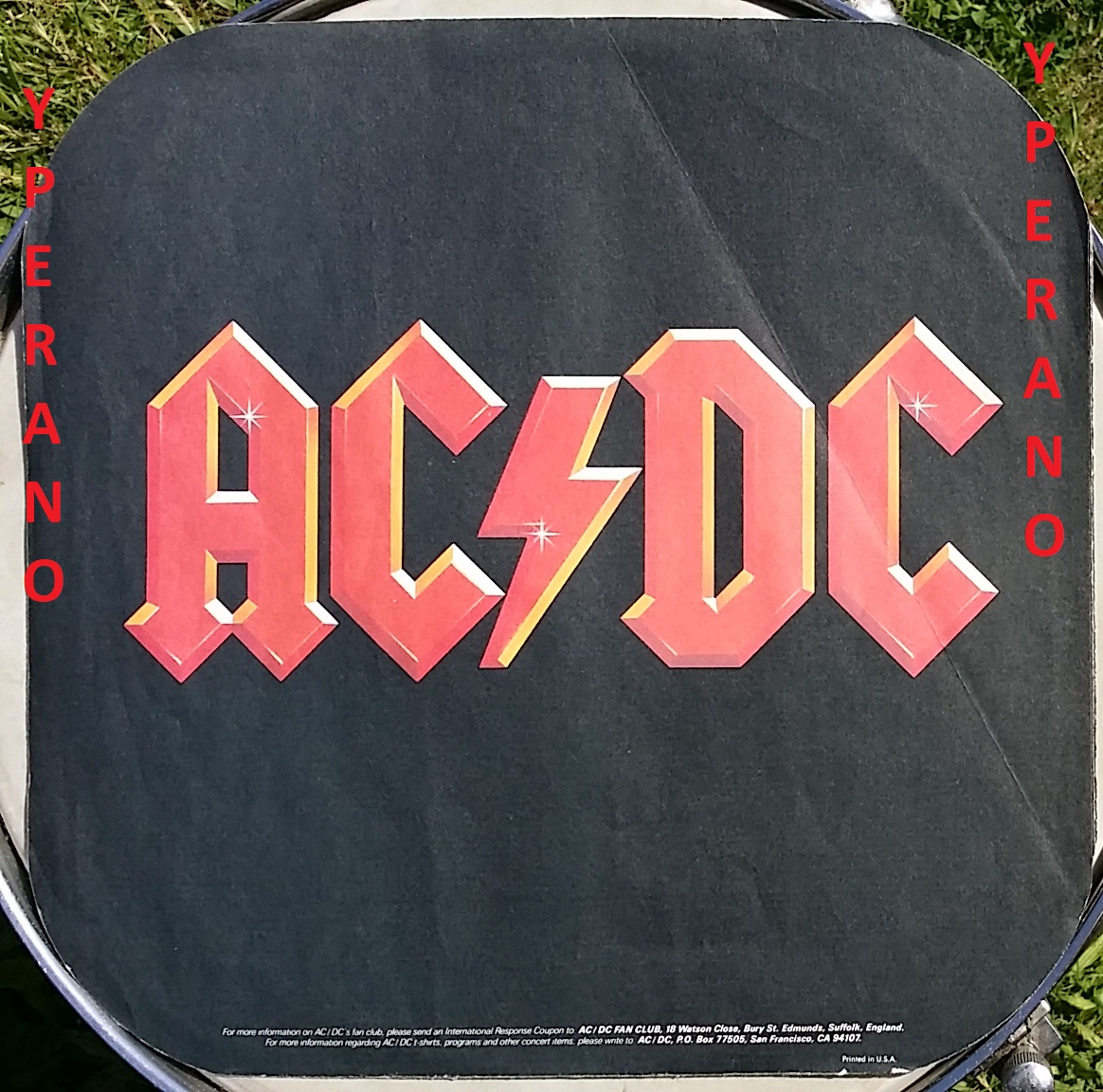 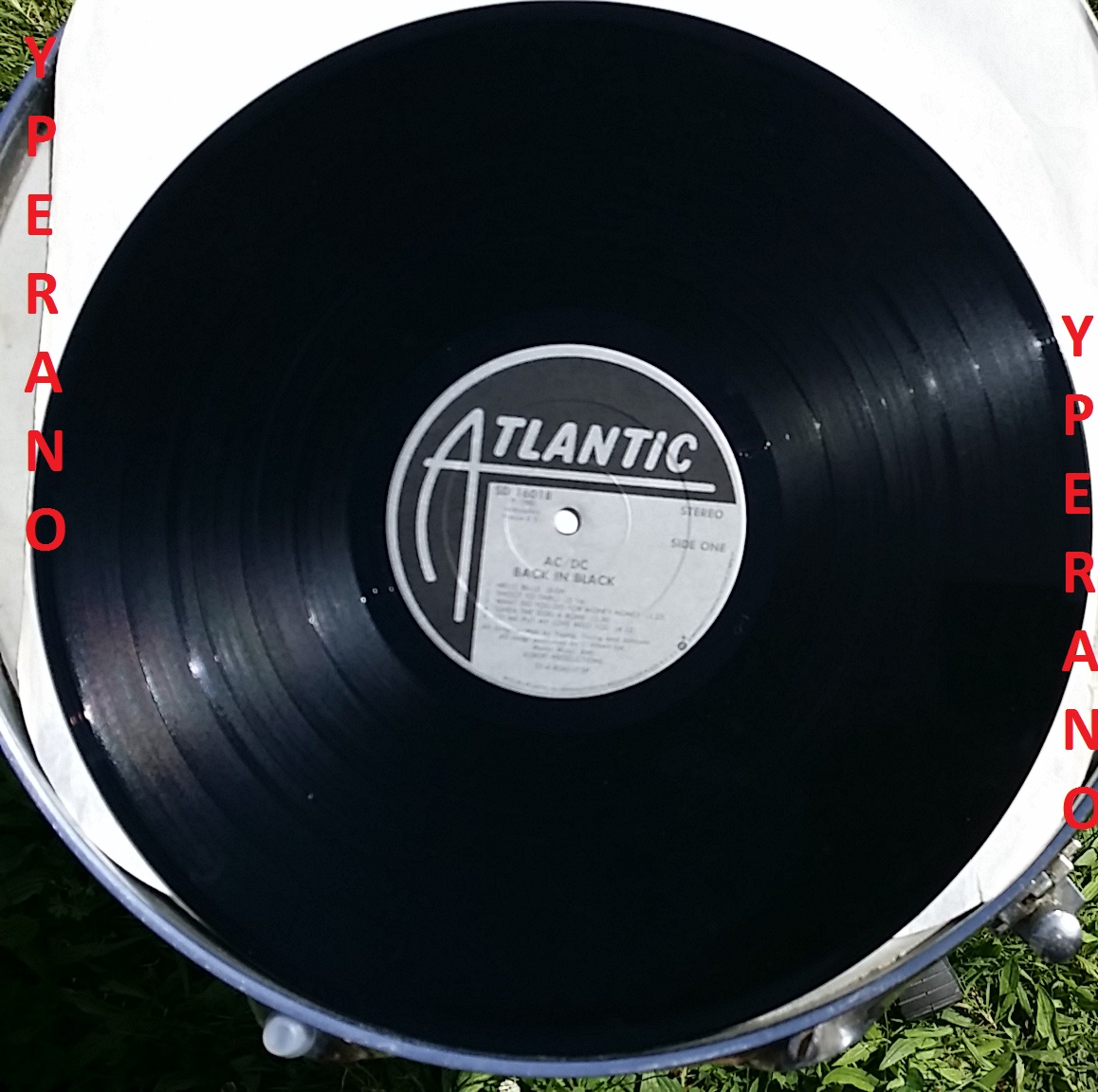 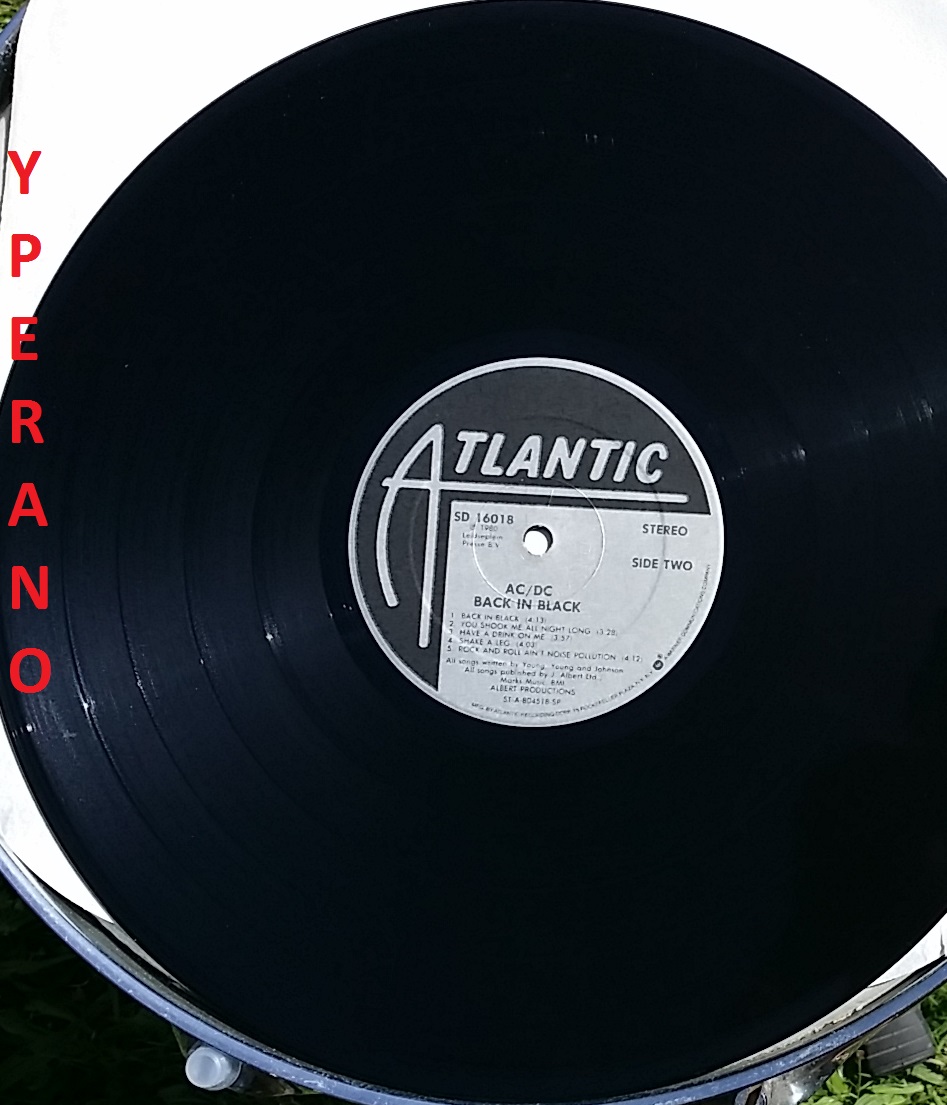 Back In Black is such a classic!
I’m a rolling thunder, a pouring rain
I’m coming on like a hurricane
My lightning’s flashing across the sky
You’re only young but you’re gonna die

Back in Black is the seventh studio album by Australian rock band AC/DC. Produced by Robert John “Mutt” Lange, the album was released on 25 July 1980 by Albert Productions and Atlantic Records. By the late 1970s, AC/DC began to achieve significant popularity outside their native Australia, with high-energy live performances and a string of successful albums. In 1979, they paired with producer Lange and recorded their international breakthrough, Highway to Hell. It is the band’s first album with vocalist Brian Johnson, replacing Bon Scott, who died in February of the same year, shortly before the band started recording the album. Instead of disbanding, the group decided to continue with Johnson.
Back in Black was recorded over seven weeks in the Bahamas in spring 1980. The area was hit by tropical storms at the time, making the sessions difficult at times. Johnson penned the album’s lyrics and melodies, while guitarists Angus and Malcolm Young composed the music. Its musical content consists of hard rock-styled numbers. Lange demanded perfection in the band’s recordings, particularly on Johnson’s vocals. Following its completion, the group mixed Back in Black at Electric Lady Studios in New York City. The album’s all-black cover was designed as a “sign of mourning” for Scott.
Their sixth international release, Back in Black was an unprecedented success: it has sold an estimated 50 million copies worldwide. Its enormous sales figures have made it the second-highest-selling album in history. The band supported the album with a yearlong world tour, cementing them among the most popular music acts of the early 1980s. Back in Black received positive critical reception at the time of its release, and it has since been included on numerous lists of “greatest” albums.