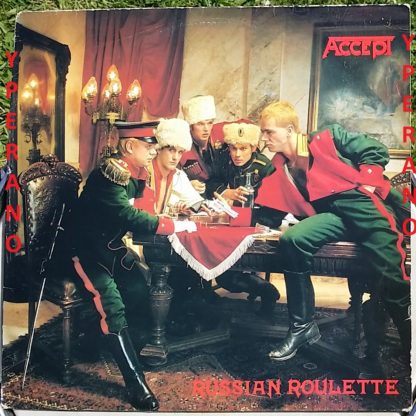 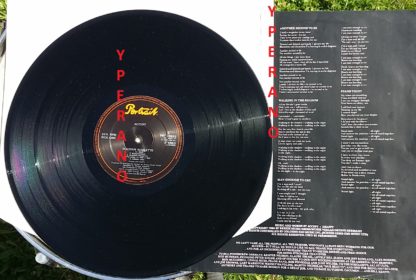 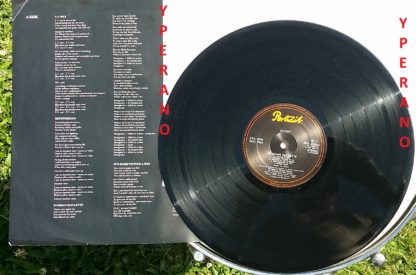 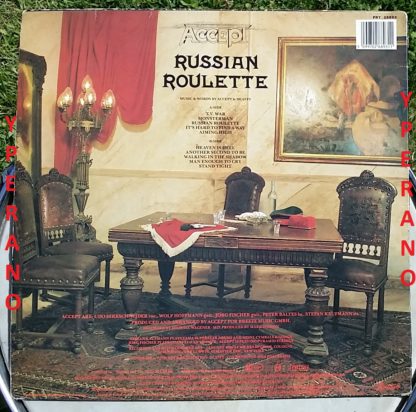 Russian Roulette is a 1986 release by German heavy metal band Accept. It was again recorded at Dierks-Studios, but the band chose to self-produce rather than bring back Dieter Dierks as producer. It would be the last Accept album to feature Udo Dirkschneider as lead vocalist until the 1993 reunion album Objection Overruled.
The album returns Accept to the darker, heavier sound of releases prior to the more commercial-sounding predecessor Metal Heart. Wolf Hoffmann explained the band decision: “”Maybe we were trying sort of go back to our natural and not polished Accept sound with that record. We weren’t really all that happy with the polished and clean-sounding Metal Heart. I was sort of very happy with my guitar playing on that record and very happy with my parts, but I remember the whole vibe of the band was at the time that we don’t want to go through this again with Dieter Dierks who had produced Metal Heart.””
Peter Baltes explained the album title and front cover as an expression of the strong anti-war themes throughout the record, showing war as a game of Russian roulette: “”It means – go and play the game you know what a silly game it is. One will die definitely.”” 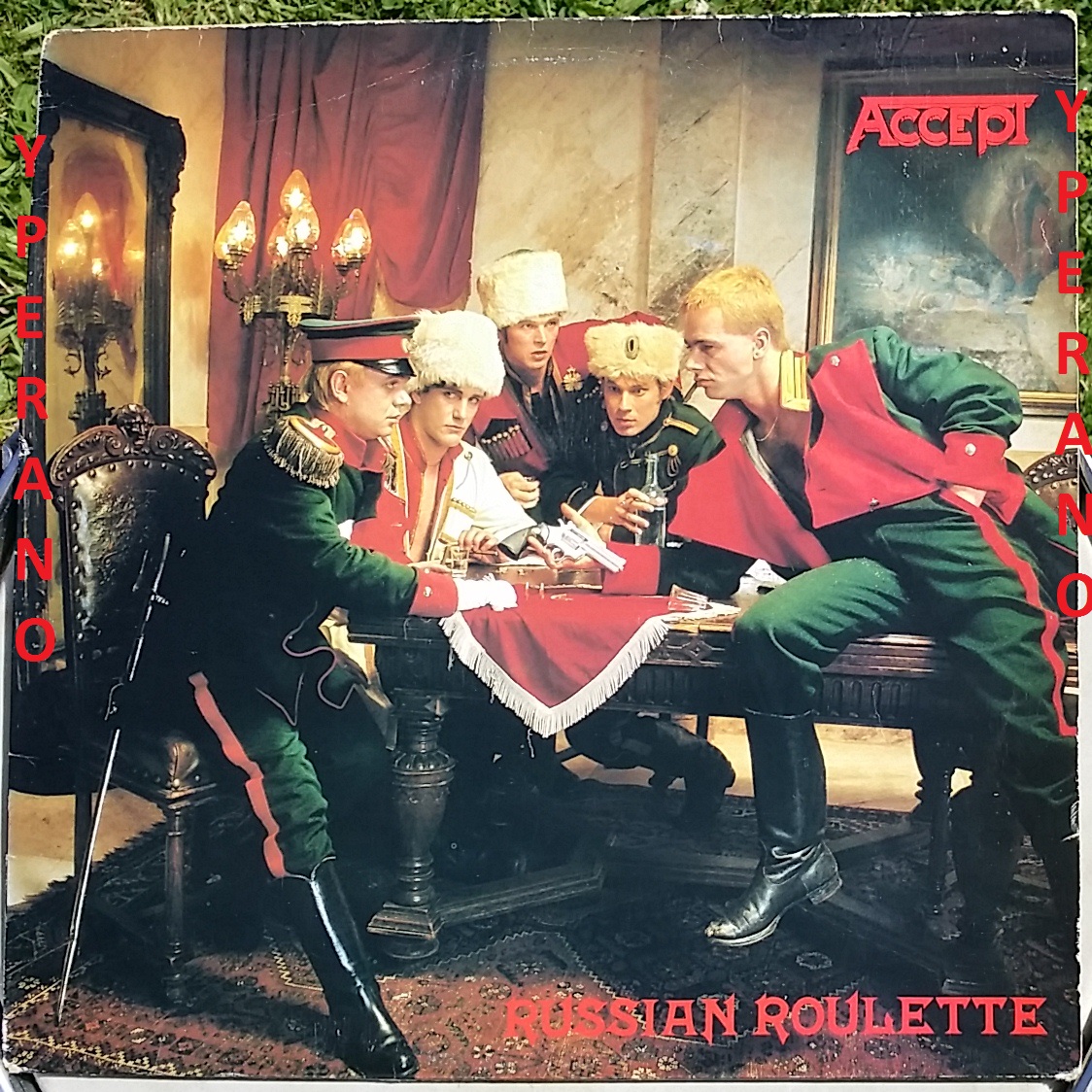 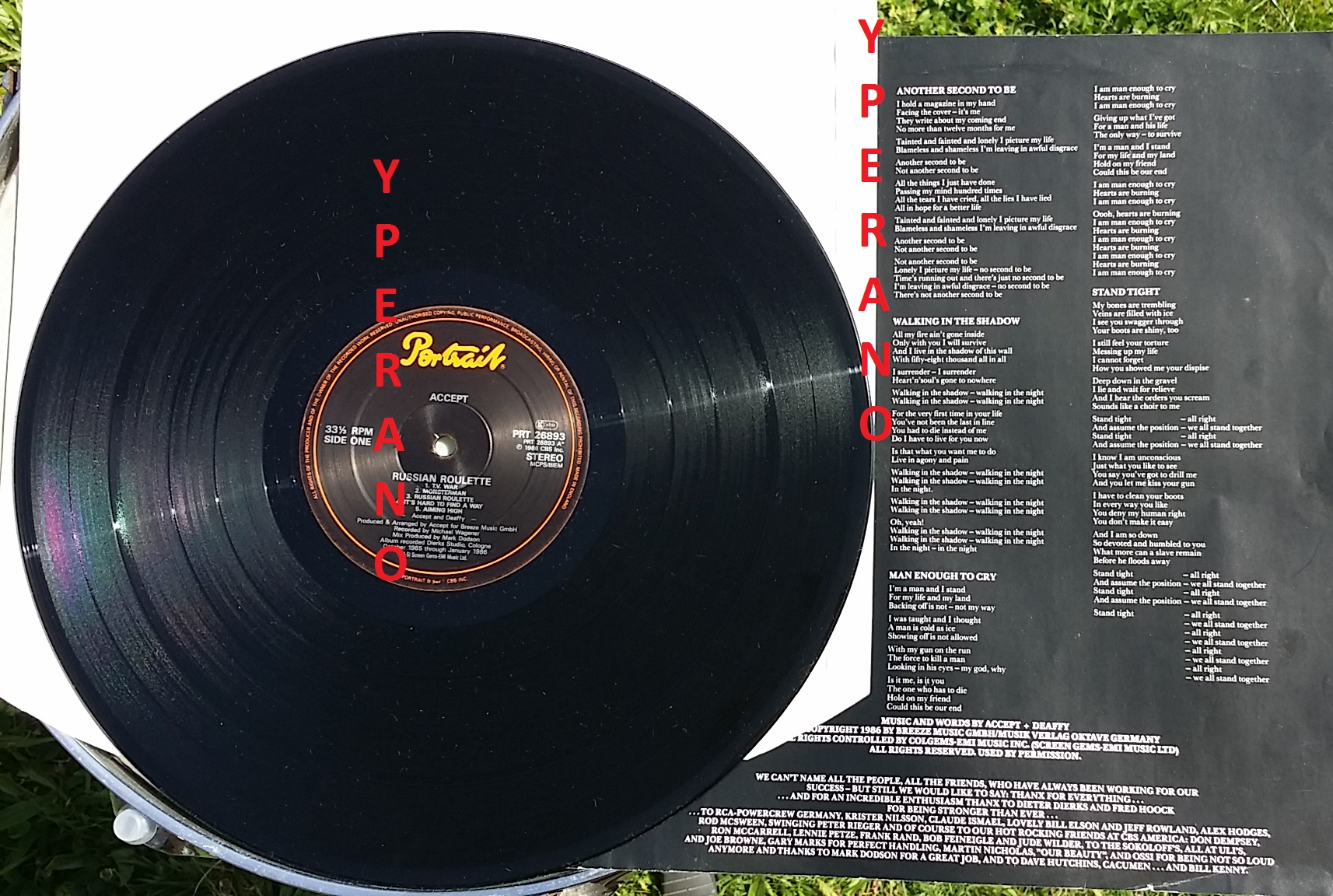 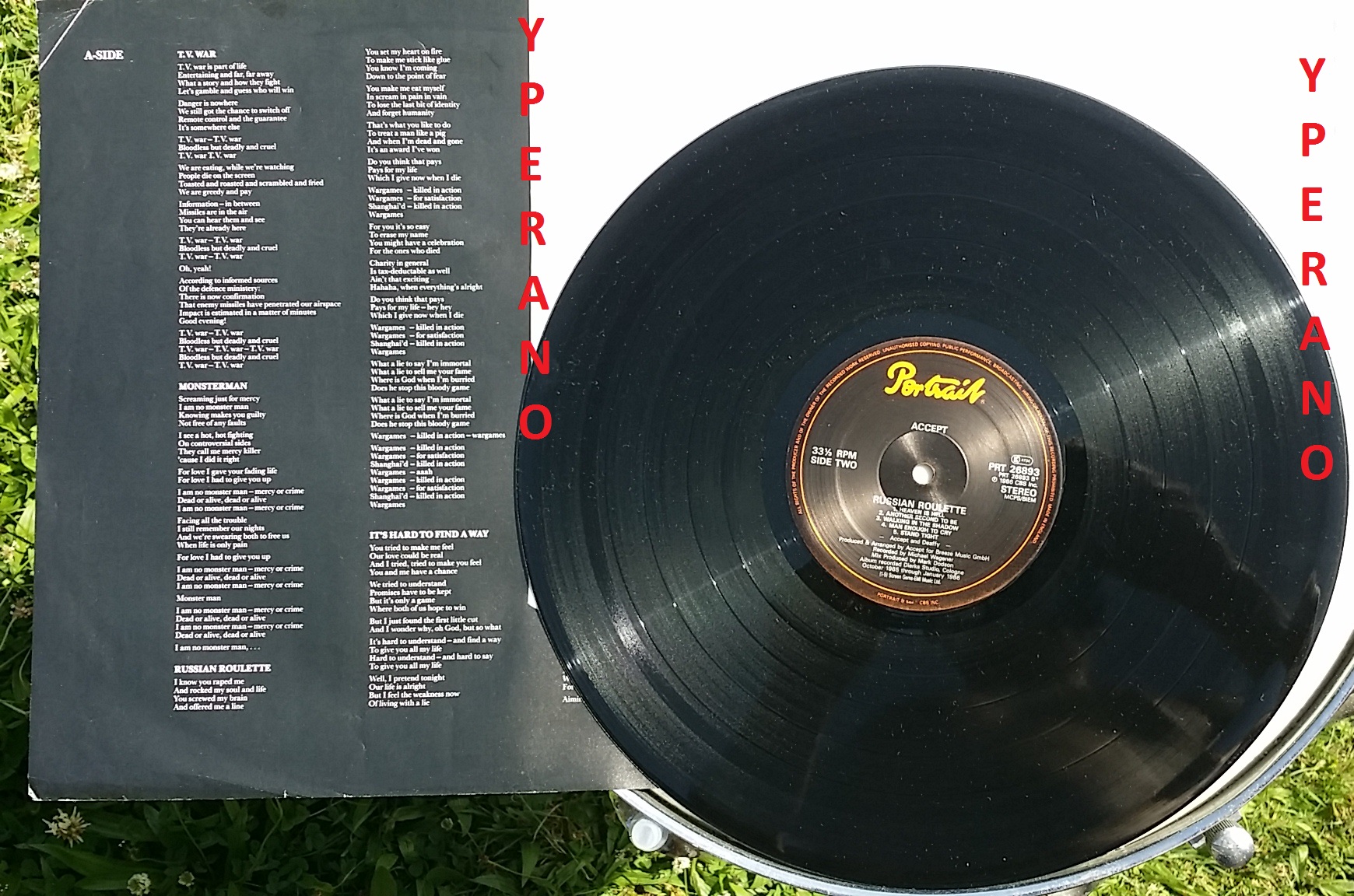 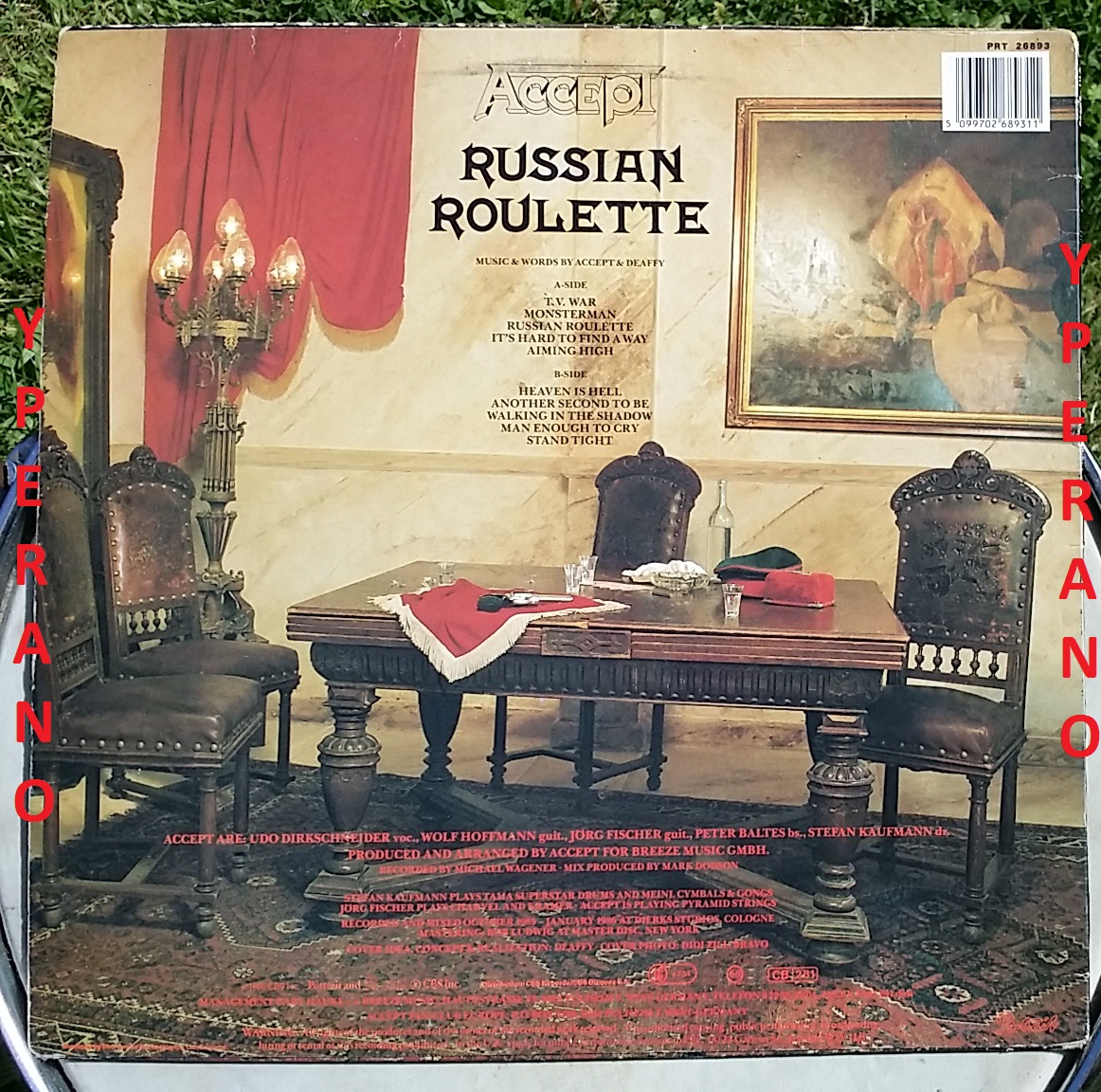 Aiming High is also available in this CD:            https://yperano.com/product/heavy-storm-cd-promo-s-accept-diamond-head-gary-moore-alice-cooper-scorpions/

By the time they reconvened to record 1986’s Russian Roulette, creative differences were beginning to tear German metal stars Accept apart at the seams. While guitarist Wolf Hoffman wanted to continue pursuing the commercial metal formula first explored with the previous year’s Metal Heart, vocalist Udo Dirkschneider defended a return to the harder-edged approach that had characterized the band’s uncompromising breakout releases Restless and Wild and Balls to the Wall.
Its first few songs (including the all-out thrash of “T.V. War” and the chugging riff and gang choruses of “Monster Man”) are promising. At over seven minutes, the incredibly grim anti-religion diatribe “Heaven Is Hell” might have been an epic in the classic Accept tradition were it not such a shameless remake of their 1984 smash “Balls to the Wall.” The pounding intensity of “Aiming High” and the familiarly chugging riffery of “Another Second to Be” offer bright spots.