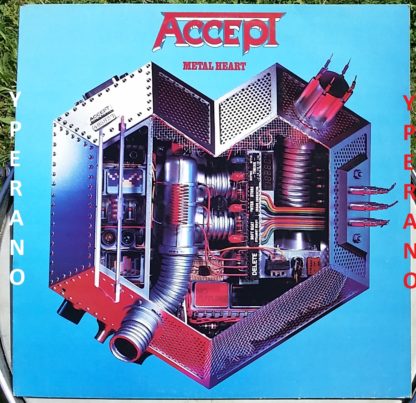 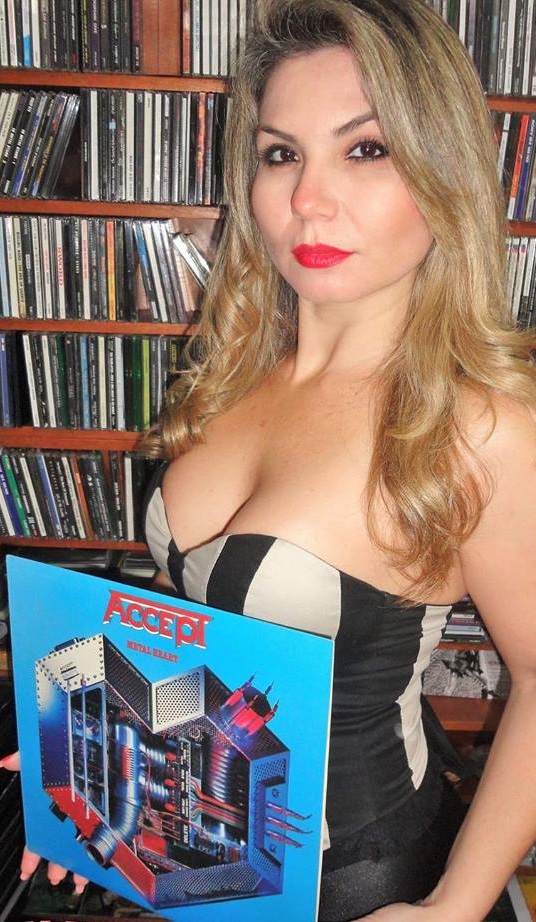 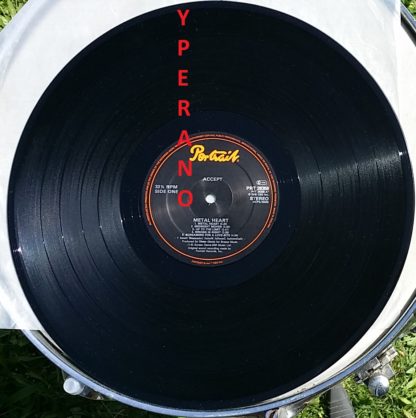 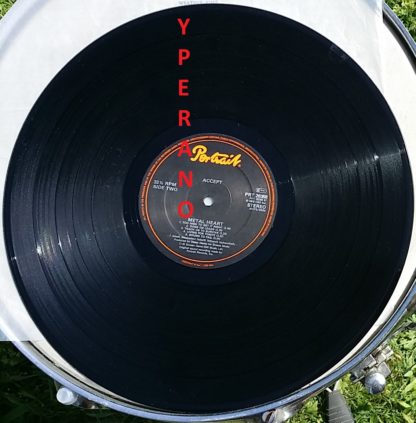 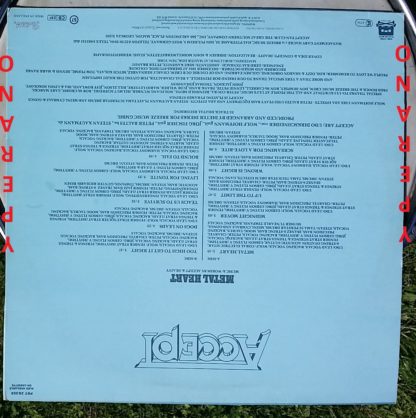 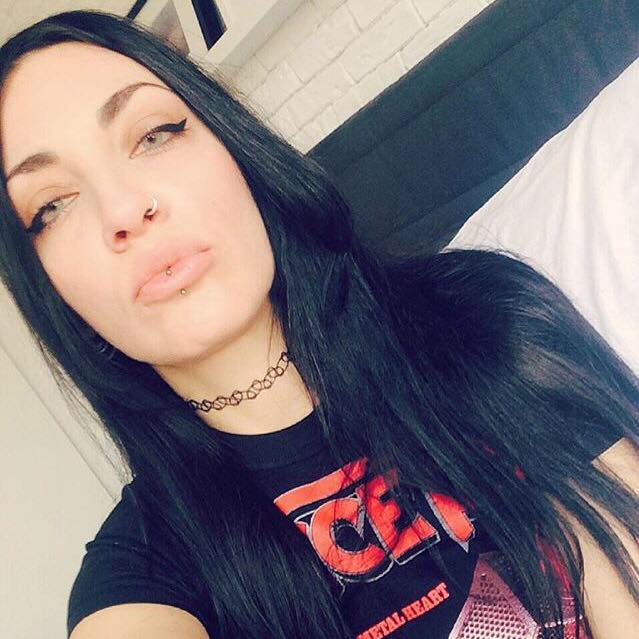 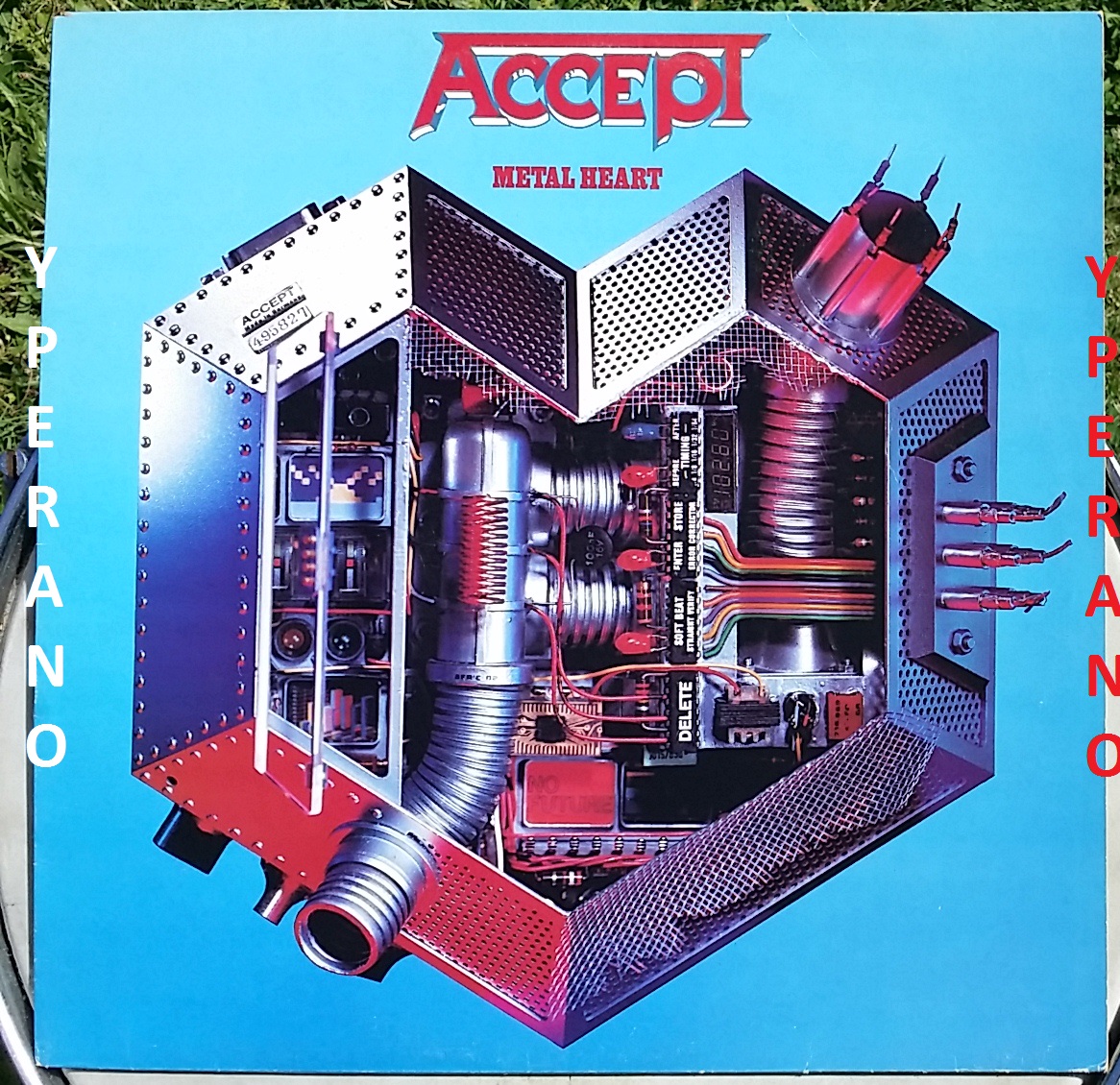 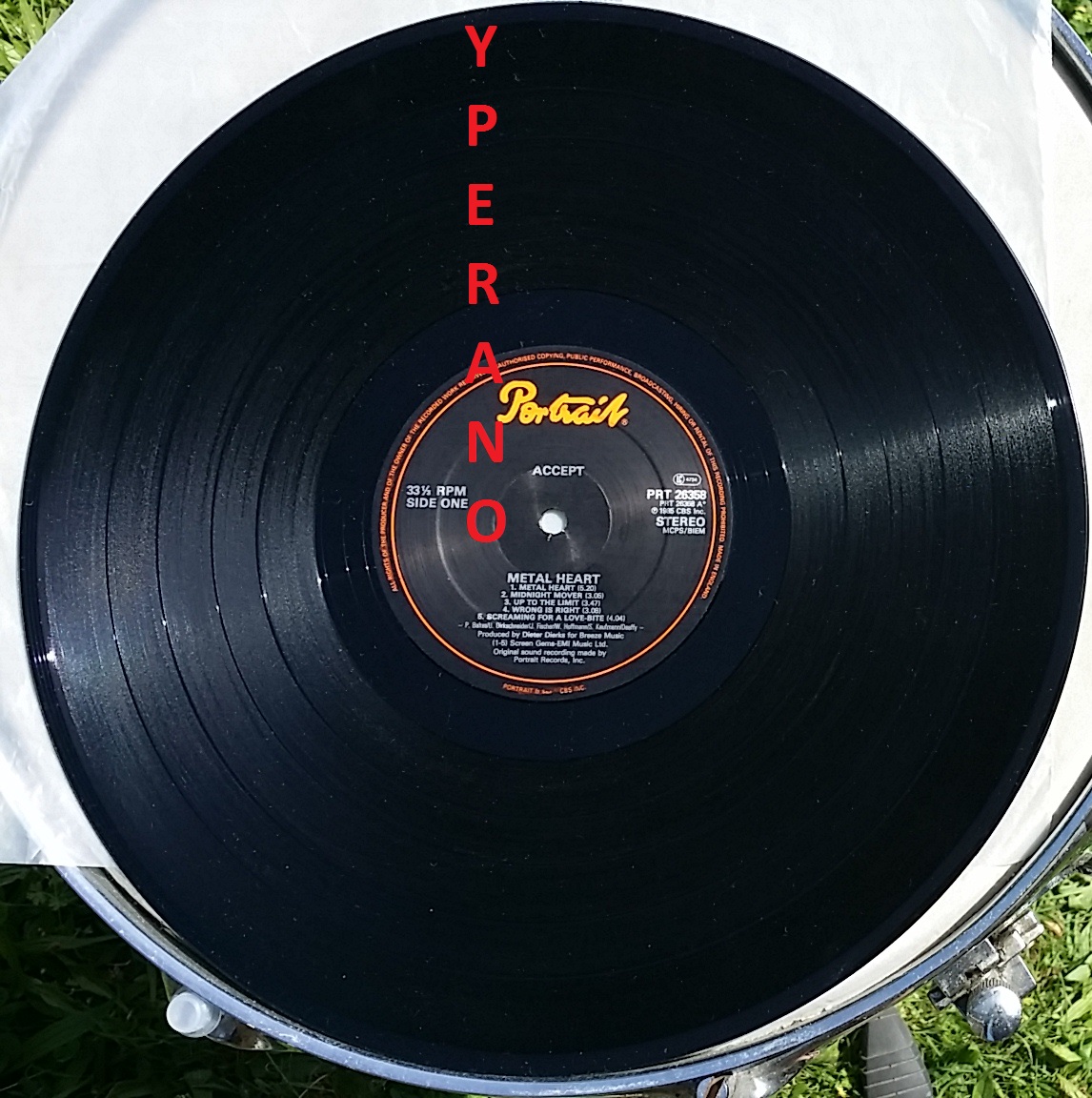 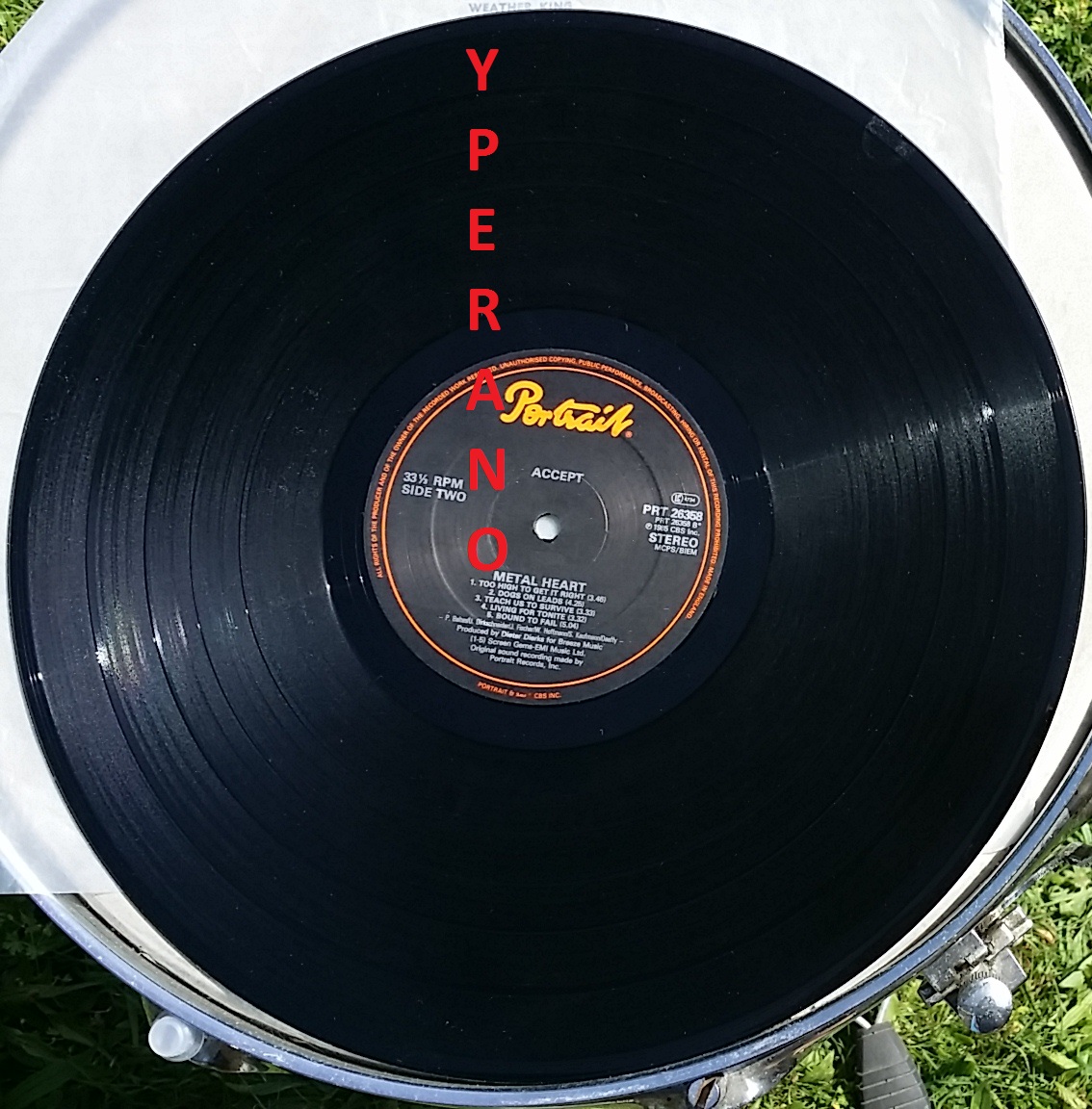 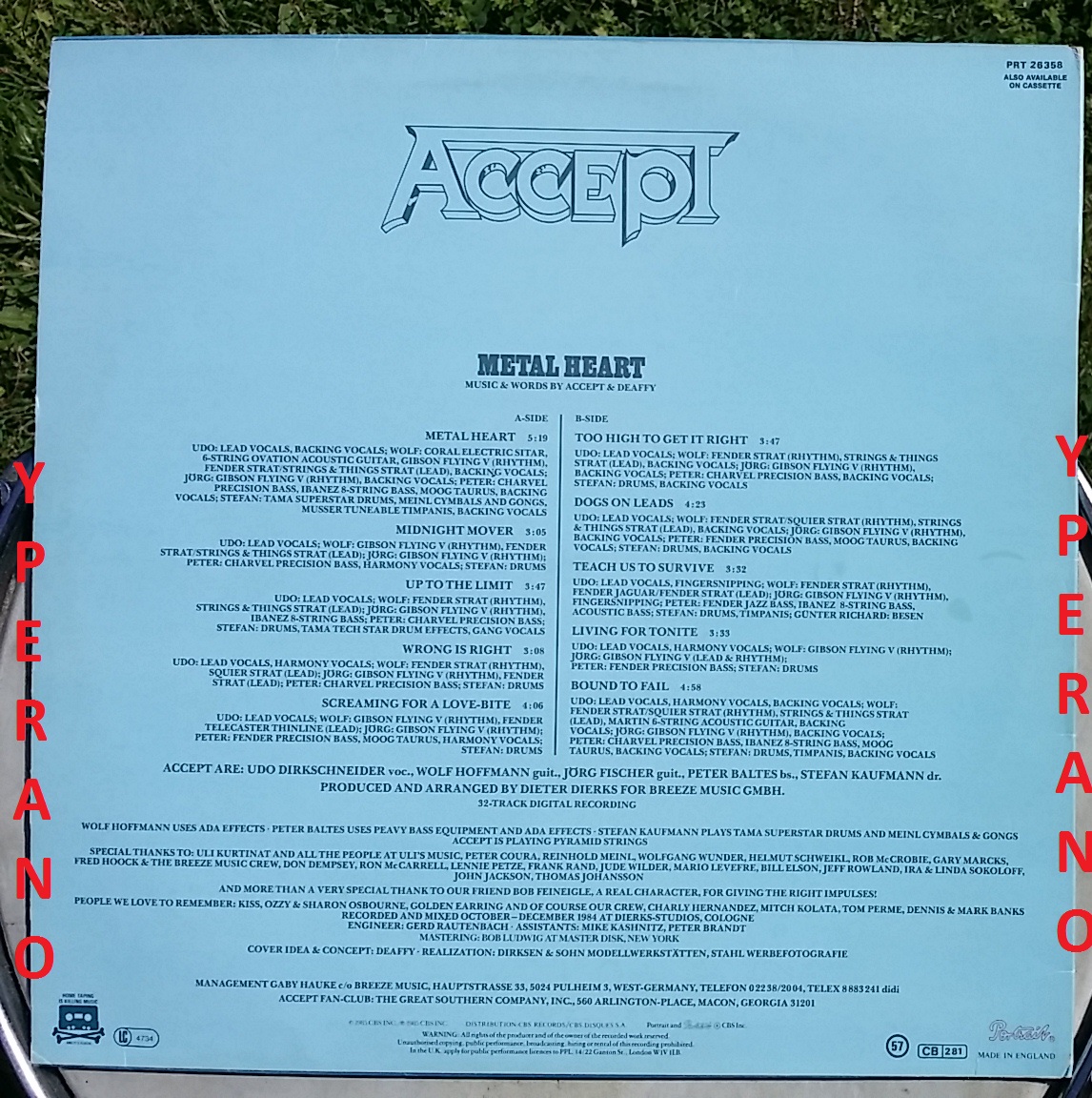 Be the first to review “ACCEPT: Metal Heart LP. Check audio and video. Check exclusive video of the LP on sale” Cancel reply 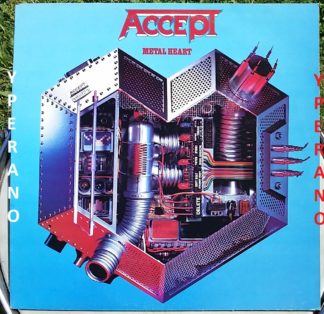