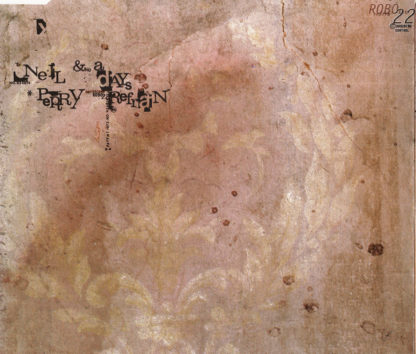 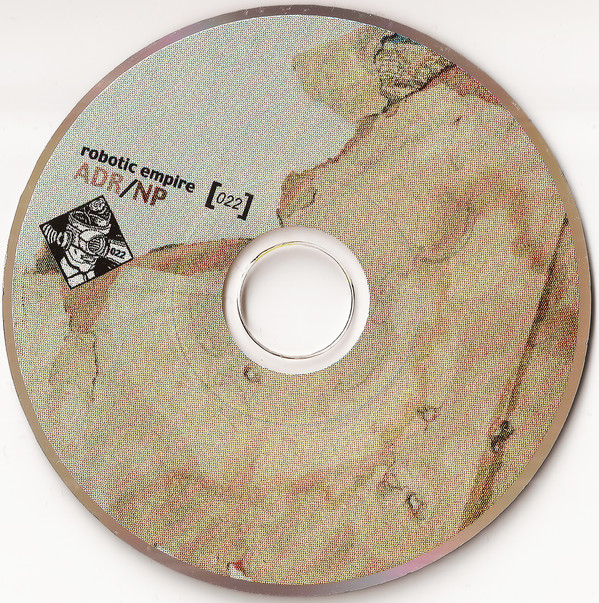 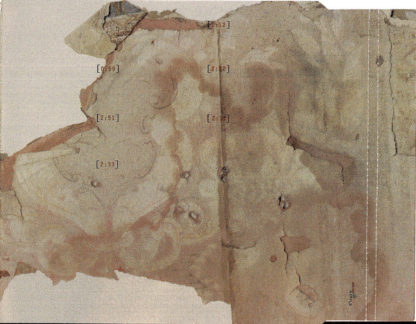 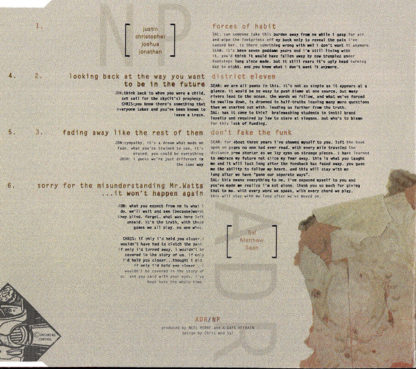 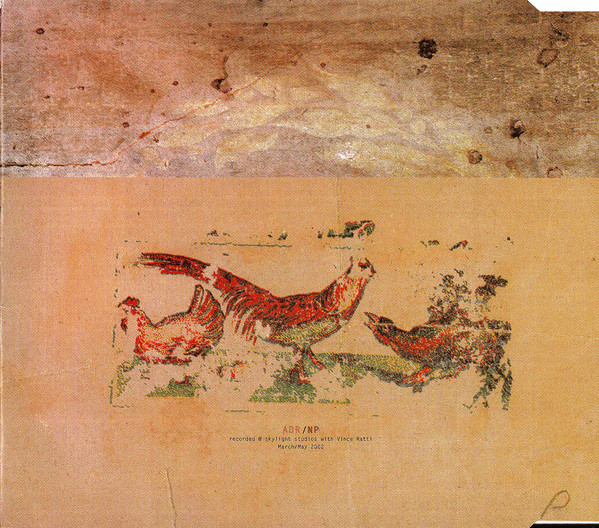 DAYS REFRAIN / NEIL PERRY [split 3″” miniCD On Robotic Empire Records. Three brand new tracks from each band and an all out awesome record! A Days Refrain is like the Assistant in that it is mostly crazy metal, but it also has melodic bits that sound like the Get Up Kids. Overall they do chaotic noisy stuff which is all over the shop. Neil Perry has the last 3 songs and they are still fucking boss.

Neil Perry plays a very similar style of metalcore as ADR, with maybe not so much emphasis on grind, and a higher yet pitched scream. Neil Perry has a little bit more active percussion as well. They go into softer parts on their half of the cd as A Days Refrain does. Awesome. 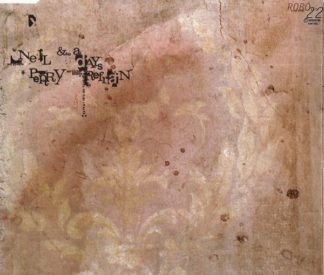