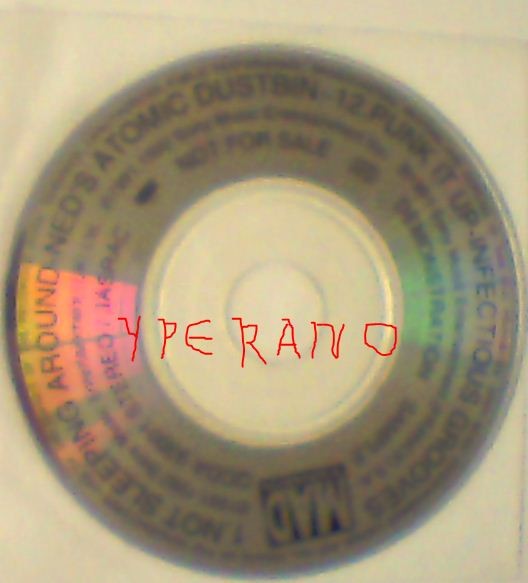 1. NEDS ATOMIC DUSTBIN – Not Sleeping Around
2. Manic Street Preachers – Theme from M.A.S.H. (Suicide Is Painless)
[cover version of the theme song for both the movie and TV series M*A*S*H]
3. unidentified
4. Screaming Trees – Nearly Lost You
[“Nearly Lost You” is a 1992 single by grunge band Screaming Trees. Perhaps their best-known song, it was a moderate success on modern rock radio, partly because of its appearance on the soundtrack to the 1992 film Singles. Also appeared on the bands 1992 breakthrough album Sweet Oblivion, the soundtrack to the 2007 baseball video game The Bigs, is available as downloadable content for the Rock Band series, and is in the main soundtrack of Guitar Hero 5].
5. Pearl Jam – State Of Love And Trust
[first appeared on the soundtrack to the 1992 film, Singles & was included on Pearl Jams 2004 greatest hits album]
6. unidentified
7. Flowered Up – Weekender
8. The Darling Buds – Sure Thing
9. unidentified
10 unidentified
11. Infectious Grooves – hate stupid people
12. Infectious Grooves – Punk it up
[Infectious Grooves is a funk metal supergroup led by Suicidal Tendencies frontman Mike Muir. It also features former Excel guitarist Adam Siegel, ex-Suicidal Tendencies bassist Robert Trujillo (now in Metallica), and Janes Addiction drummer Stephen Perkins] 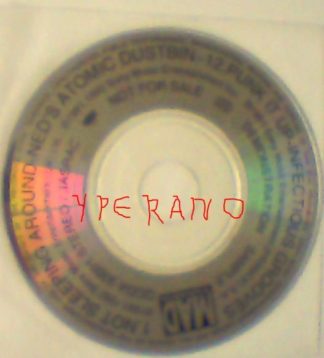