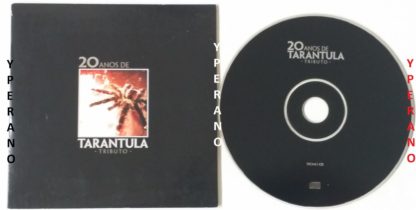 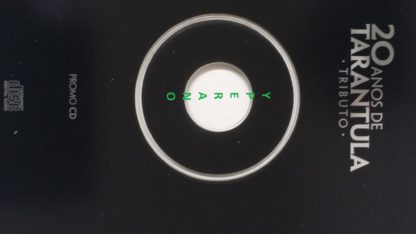 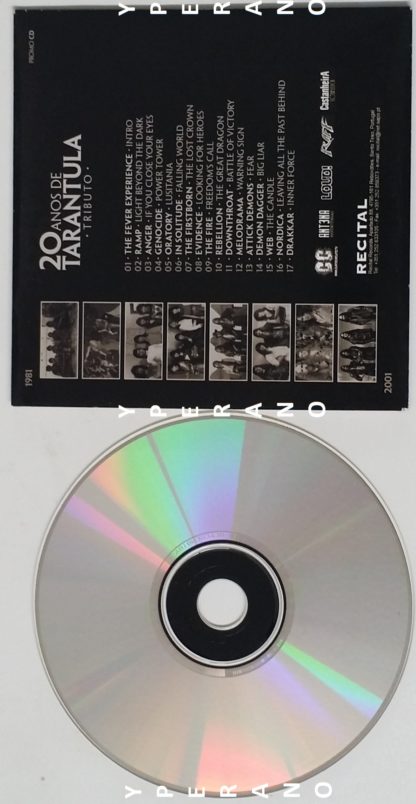 20 Years of Tarantula – Tribute is an album commemorating 20 years of the bands career Portuguese heavy metal Tarantula. Portuguese, Brazilian heavy metal bands participated in this CD. This PROMO album was published in 2001 by Recital Records. 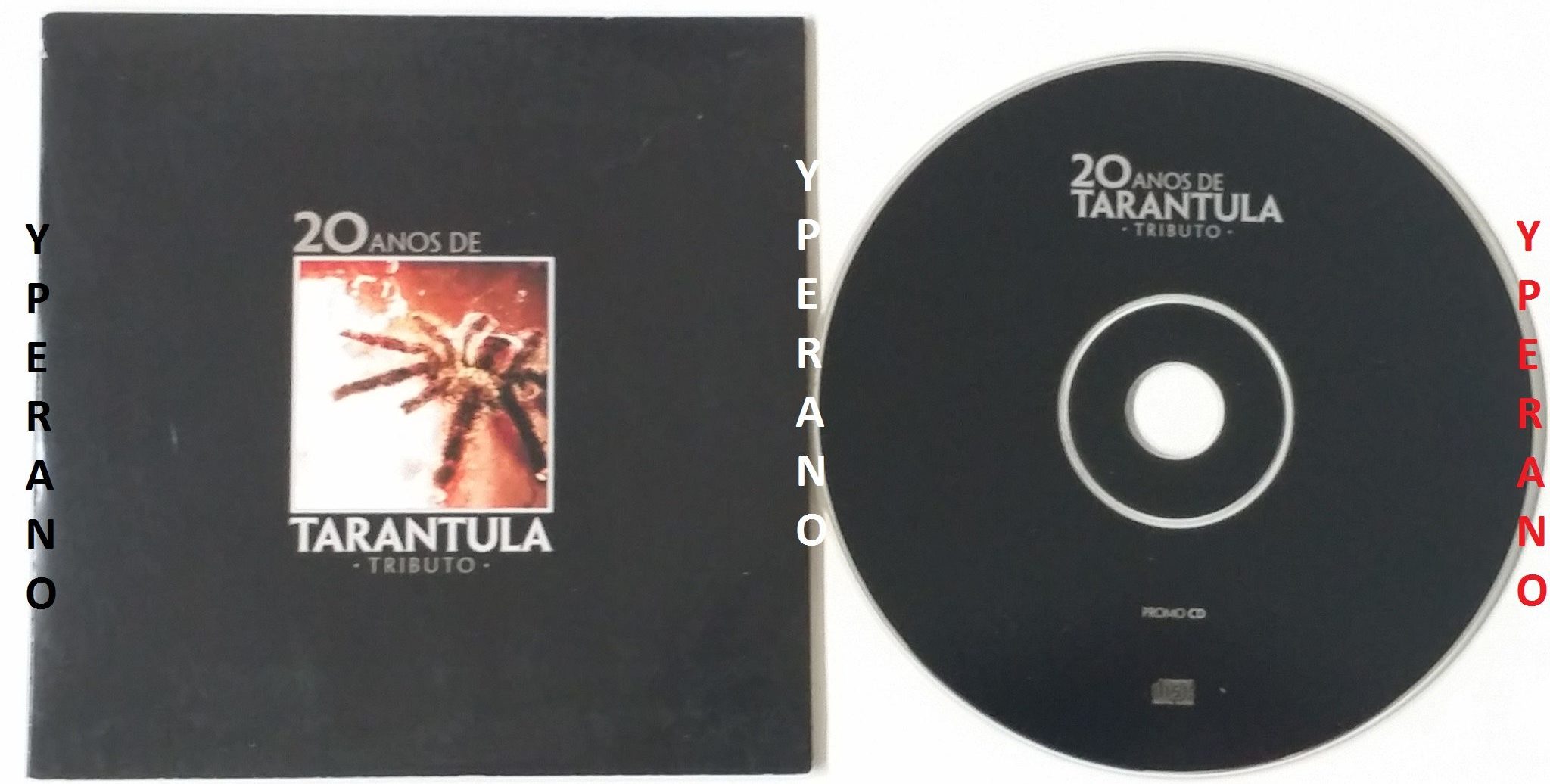 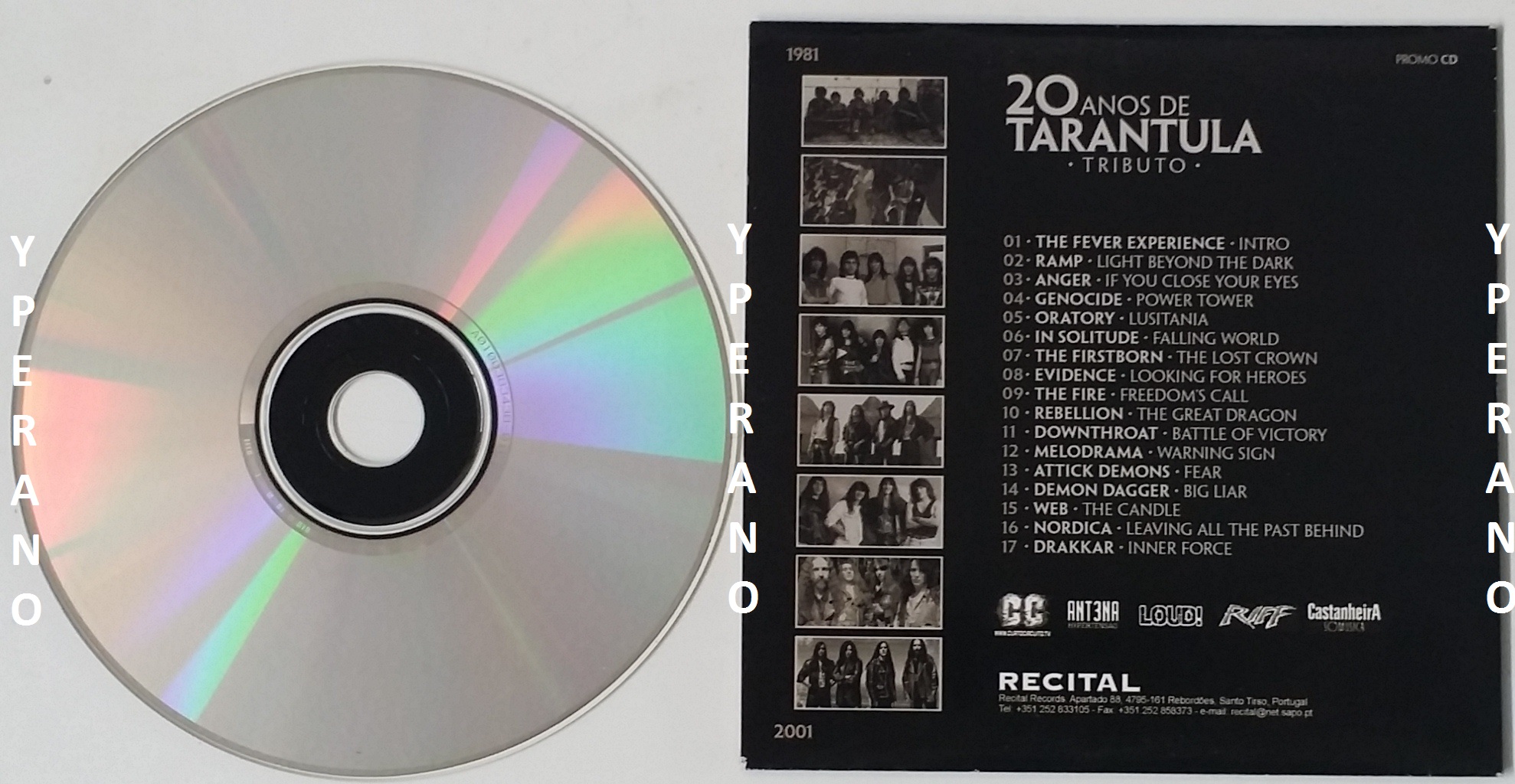 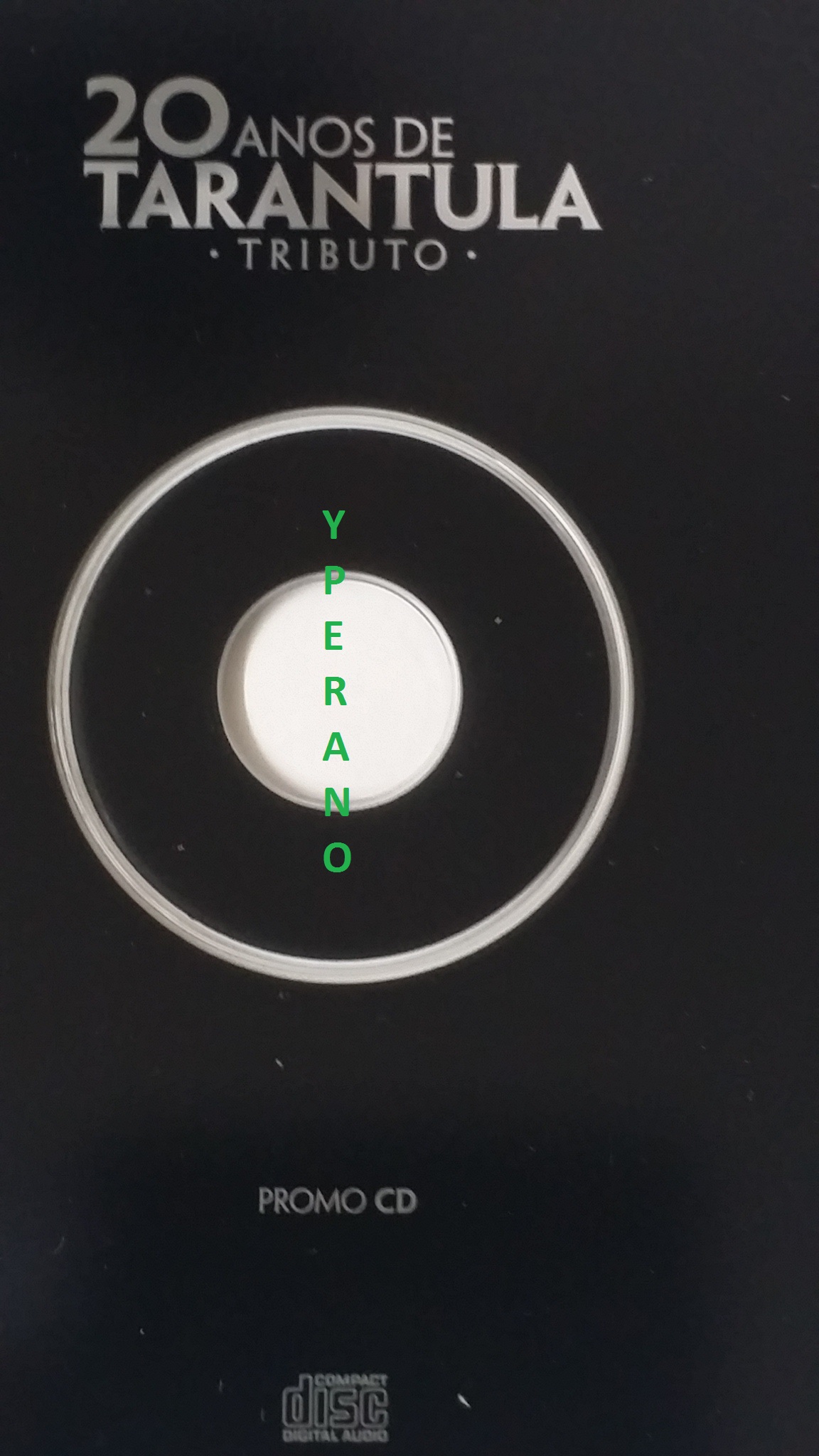 20 years of TARANTULA. Reason enough for Portuguese Recital-label to initiate a tribute-sampler for them.
On to the best bands: ORATORY (with really nice Power Metal, and all sceptics shall know that singer Ana Lara has improved a lot over the debut “Illusion Dimension”!), IN SOLITUDE with their earthy Heavy Rock, THE FIRSTBORN (fast Black Death with some keyboards, plus some operatic female vocals and oriental melodies in the middle part), MELODRAMA (good Melodic Metal with good vocals), NORDICAs Heavy Rock and the traditional Metal of DRAKKAR. 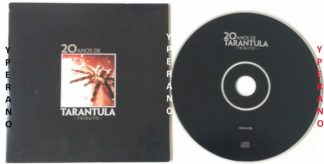